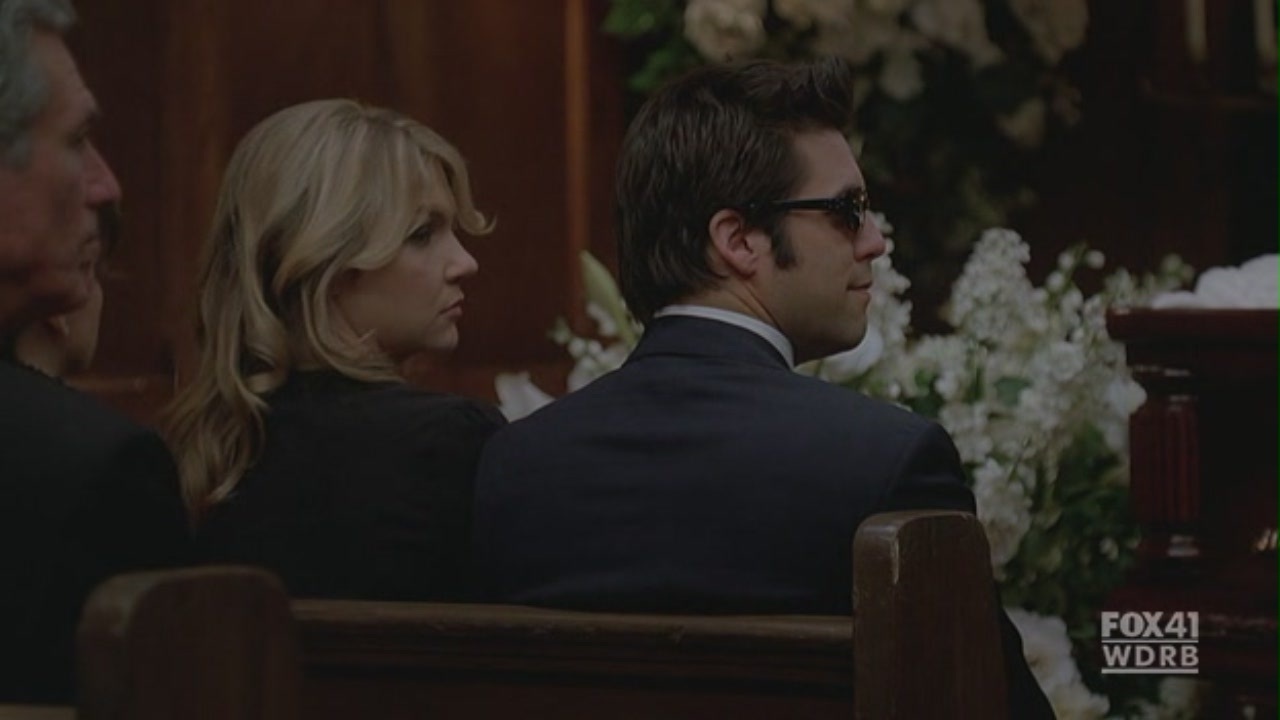 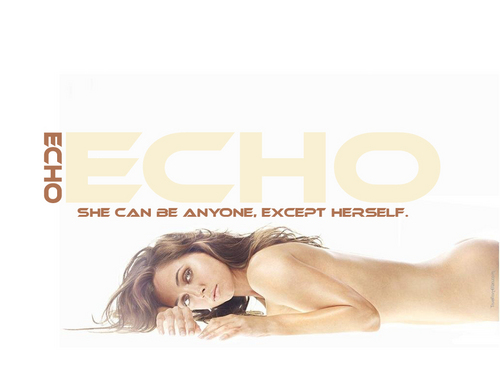 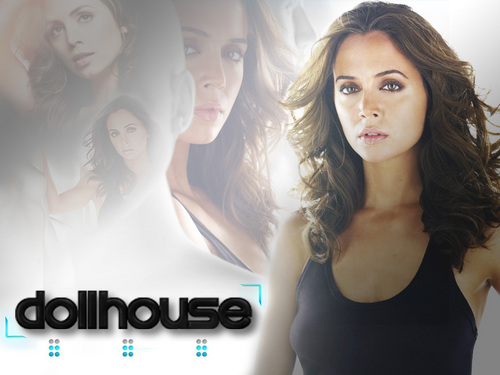 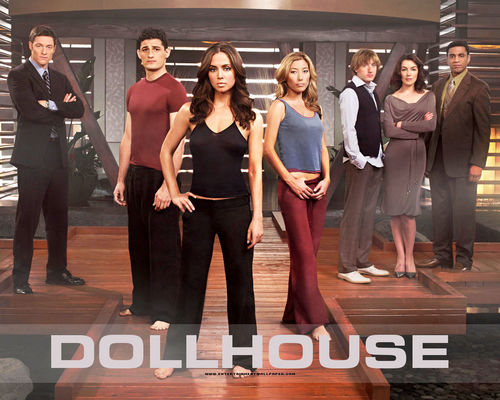 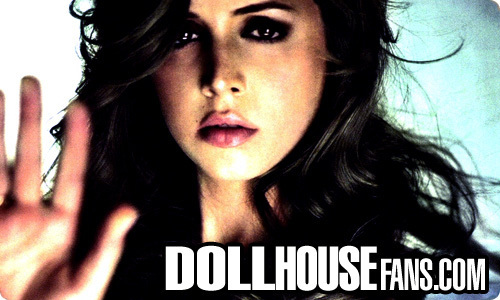 4
Enter The Jossverse: Sexy Walk
added by Saul_Mikoliunas
Joss has one hell of a sexy walk =P
video
dollhouse
clip behind the scenes
enter the jossverse
sexy
walk
joss
eliza
on set 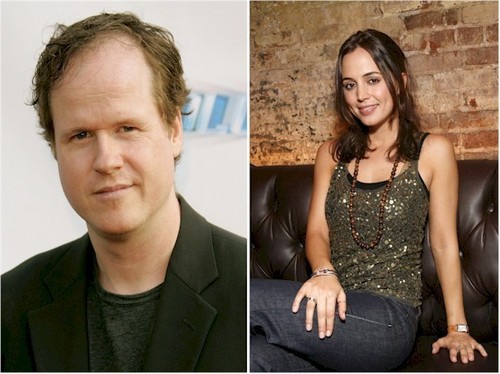 4
Joss and Eliza
added by spikes_girl 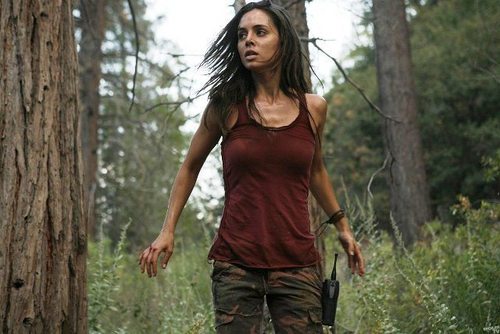 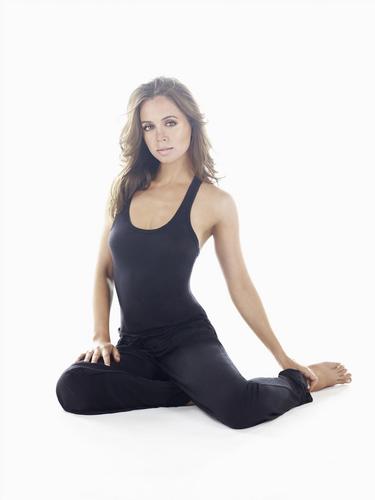 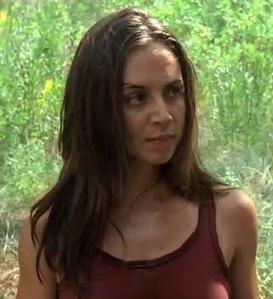 (The following is an adaptation of a video response made, spanning link and link)

I like the YouTube toon link, but I highly disagree with the link’s assertion that Dollhouse is misogynistic. I’d like to take this moment to address some of its points.

Anita Sarkeesian brings up the issue of how constructing a personality to have sex with someone would be rape because the imprint wouldn’t be able to give proper consent. This is actually explored a bit in the seconde season, but she’s right because it’s not in the first season when the video was made. I would say that Dollhouse would have...
continue reading... 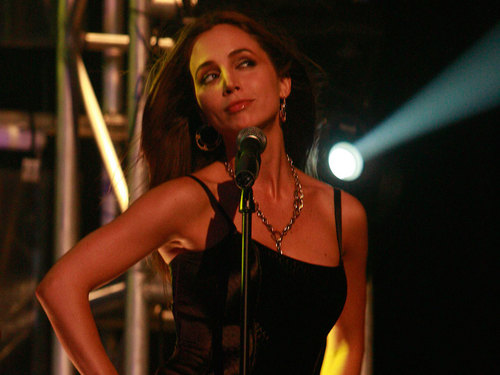 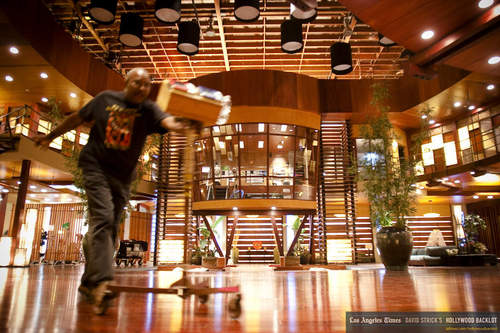 3
Behind The Scenes
added by Saul_Mikoliunas
Source: LATimes

1
Whiskey and Echo
added by spikemaniac 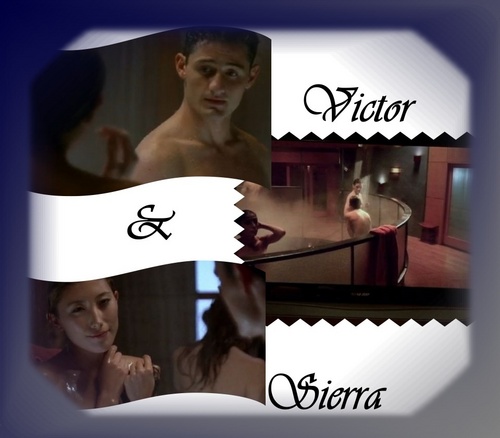 2
Victor & Sierra
added by Saul_Mikoliunas
Source: 20th Century vos, fox televisie
2
Dollhouse 'Vows' Review
posted by lexabuti
'Do u Promise To Love Honor and Cherish Each Other For as Long as u Both Shall live'

Well do you? A lot of people seem to get asked that vraag on a regular basis these days. The answer is sometimes hesitant especially the 'For as long as u both shall live' bit.

It wasn't long before Echo's engagement involved getting married - of so far we've seen. I wonder how many times has Echo been married?


I actually believed this guy was crazy enough to fullfil his life long fantasy of being married to the love of his life and that he was actually part of the dollhouse, but it turned out to be all...
continue reading...
4
Dollhouse 'Instinct' Review
posted by lexabuti
There are very few chances where u get to take a child away from a loving mother's arms, without leaving with a few scratches and scars along the way.

Dollhouse used the value of motherhood and parenthood on a different level that actually had me marveled at the sight of Echo willing and able to breastfeed a child she didn't even carry herself. What I found most fascinating was the fact that she truly believed she was a mother at heart.

The writers outdid themselves this time with a moving theme in 'Instinct'. Eliza Dushku was able to capture the true emotions of what it would feel like to...
continue reading...
3
Season Finale - Were u Blown Away!
posted by lexabuti
Echo is implanted with several personalities, Alpha is still on the run without Echo. Dr.Saunders has joined the lengthy Doll list...

Some believe that we're right back where we've started, but we've learnt meer than the pilot had to offer.

**We could finally put a face to Alpha.

**Mellie a.k.a November, Victor, Dr. Saunders were revealed to be dolls.

**We now understand Alpha's obsession with Echo and why she survived the slaying.

**Mellie was the first doll actually relieved from her contract (that we've seen).

**Victor and Adelle have a little thing going on, so there is a soft side to her
tough shell.

Did this feel like a finale episode for you?

Do u want Dollhouse to end?