Disclaimer: I don’t own Gossip girl of used songs.

Summary: Chuck is going to leave New York for good after he saw Blair with Nate. Will Blair see who she really has butterflies for and what if it’s too late?

Yay quick update! I felt bad I left in that moment so I had to write quickly. Thanks for reviews – they really made me happy. I’m not sure how many meer chapters I will write, probably 2-3 but we’ll see :)

I can't believe I just zei to Chuck bas, bass that I'm in love with him. God and what with my plan? My brilliant idea how win him back. Instead of come here and try to be vrienden and then give him a hint that I feel something to him so this way I wouldn't risk getting hurt like I know he can hurt me, I'd just knocked at his door and zei it. Just like that. And now I'm waiting. And he looks like he's going to have panic attack.

Great. Now he's making me repeat it so he can crush me easier.

"I zei that I love you. I love you. I'm in love with you. I don't want Nate of anyone else and it's true so don't start with your speech again because it's not true. I know I shouldn't go to Nate without letting u explain anything and I'm really sorry about it and I'm sorry I didn't tell u how I feel at the airport but I came here to say it and I'd do anything to make things like they were before... Do u think we can come back there?"

Ok this is it. I gave myself to Chuck bas, bass and he can do with me anything he wants.

I felt like someone just ripped my hart-, hart in million small pieces. I know it sounds stupid but I don't care. I really believed we can make it right.

Bravo Blair u screwed up volgende thing. Probably best thing in your life. I turned around and started going towards the elevator. I'll just get a cab, go back home pagina and continue living my hopeless life. Yes I Blair Waldorf don't even want shame to get revenge on Chuck. God he destroyed me completely. I was almost inside when I heard steps and him calling me.

And what could he have to tell now? Can't he understand I want to be alone?

"Yes Bass? I understand u can't forgive me so I'll just go and leave u to your scotch and sluts. Have a wonderful life."

"Blair u don't understand! I zei we can't go back to before because I don't want it to be like before. I don't want to be your dirty secret. I don't want to sneak around so no one would see. I don't want to pretend that I don't care about you, that I'm not jealous when u dance with other guys. I want to hold your hand and kiss u for everyone to see that u are my girlfriend."

Am I delusional? of did just Chuck bas, bass say he wants me to be his girlfriend?

"You want to be my boyfriend?"

Yes! Yes yes yes! Thank u whoever is up there!

He just smiled and I couldn't stop myself anymore so I myself on him and kissed him with everything I feel. As he kissed me back I couldn't think of anything other than I'm kissing Chuck bas, bass my boyfriend. That's right he belongs to me now.

When we finally had to break apart to take a break he took my hand and led me back to his suite.

I nodded and kissed him again. We continued to kiss as we walked to his bedroom and then he pulled me on the bed with him. I got lost in the feeling of his lips on my body. Chuck started to take off my overhemd, shirt and bra at the same time kissing my chest and down my stomach. I moaned when he kissed my right breast and sucked my nipple. After he was done with the seconde he got rid of my rok leaving me in my panties. While he continued licking and kissing my thighs I freed him from his clothes. I started to kiss his chest in the way I know he loves and he took my panties off. Then he kissed me a few meer times and looked me in the eyes as he positioned himself between my legs.

It was amazing to hear it again, to know he still loves me after all that happened.

I zei back and screamed his name as he entered me. I love this man I thought before I couldn't think before anything besides the pleasure I felt.
LoveLiesAndLust and g0ss1pG1rL like this
3
Leona Lewis Turns Down Chace Crawford Kiss
posted by Shanice_12 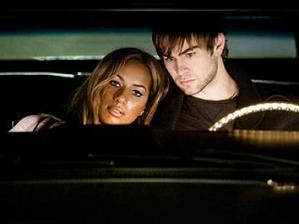 Sorry, Chace Crawford. Even u don't stand a chance with Leona Lewis.

The singer turned down a chance to kiss the Gossip Girl homp, stoere binken when he appeared in her latest video because it might make her beau, Lou Al-Chamaa, jealous.

"They wanted me and Chace to kiss in the 'I Will Be' video. But I zei no way," she tells the U.K magazine Sugar, adding that Chace is just not her type.

"He needs roughing up a bit! He'd be a really pretty girl … He's so beautiful, I mean, look at him," she says. "But I just don't think of him like that."

"But mostly it wouldn't be fair to Lou to kiss other guys."

Lewis,...
continue reading...
12
The Chuck and Blair Chronicles- Episode 7: Empire of the Son
posted by gossip-girl999

GG: The bas, bass is dead, Long live Junior Bass. Yes, Our condolances go out to u Chuck. We hope your doing fine. But look on the bright side C, Your about to become the richest teen in New York City...It's not all bad.

At the busje, van der bas, bass Appartment.
Chuck is in his room, sitting on the window sil.
Blair enters.

(Silence for the volgende few minutes) 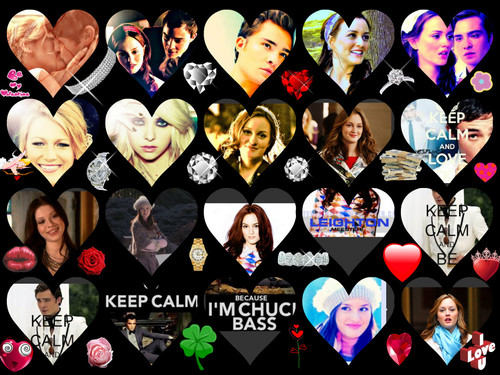 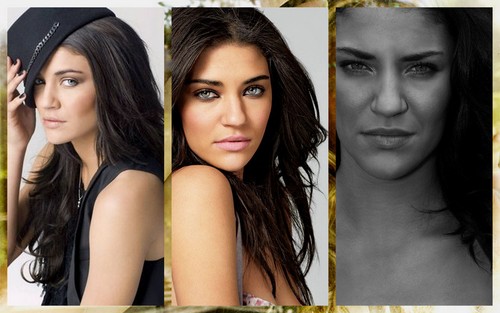 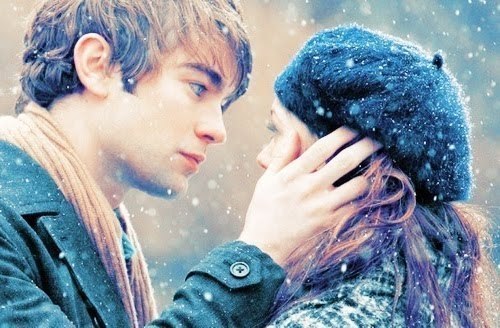 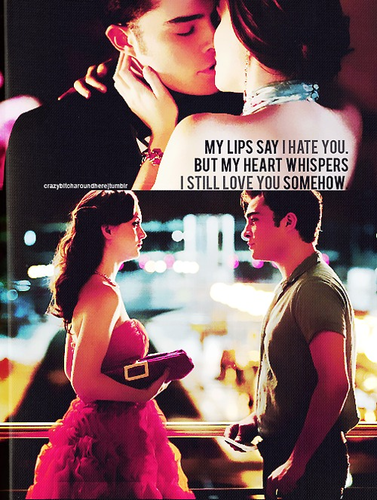 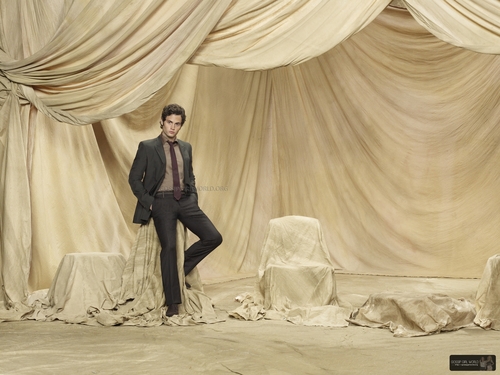 3
meer promo foto's of the cast (season3)
added by Mouraki 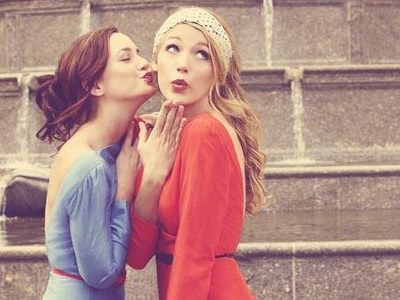 2
B&S - ♥ - every blondie needs a brownie door her side.
added by oHoodie 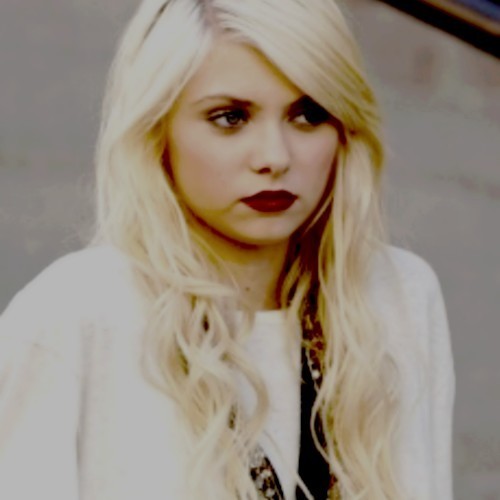 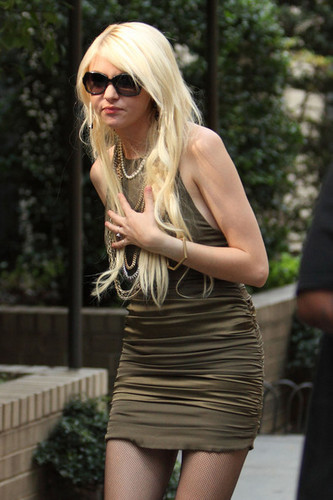 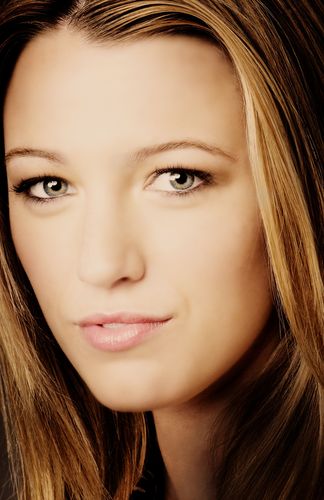 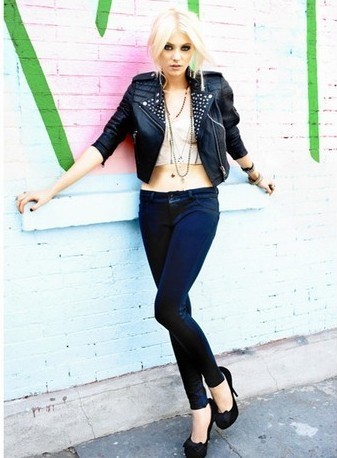 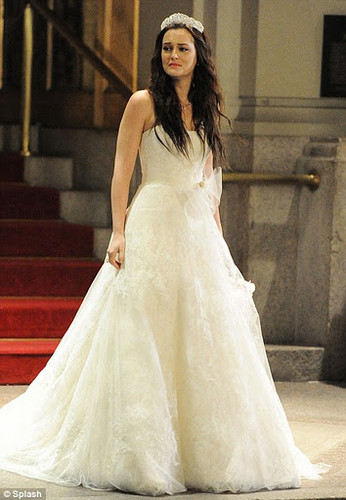 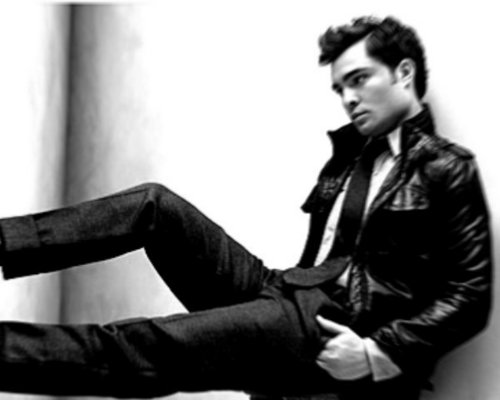 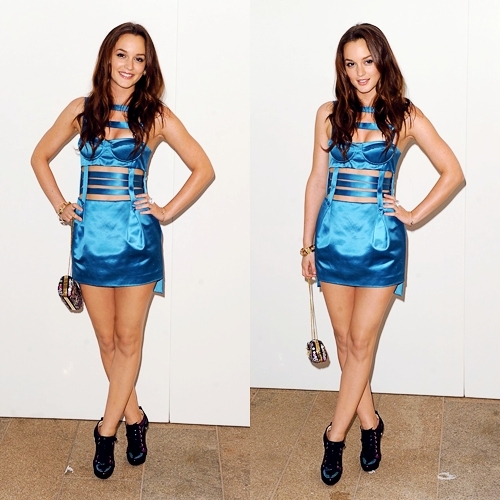