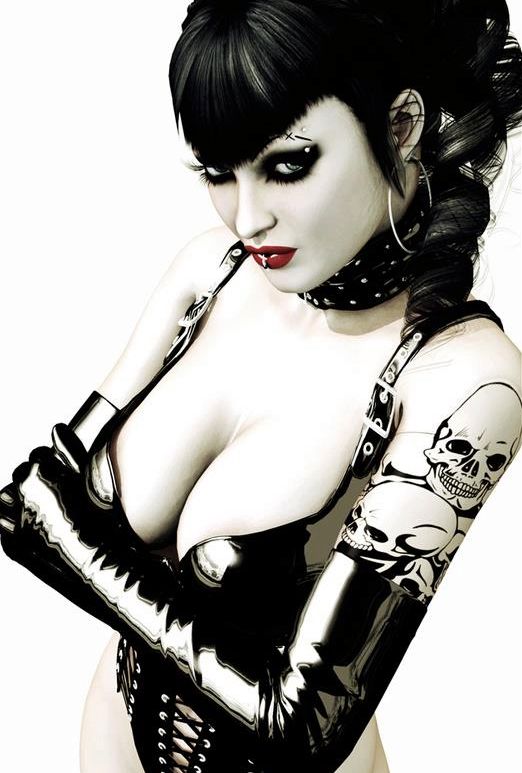 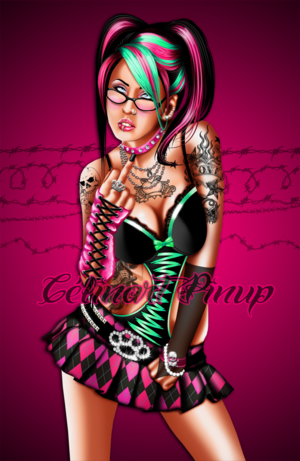 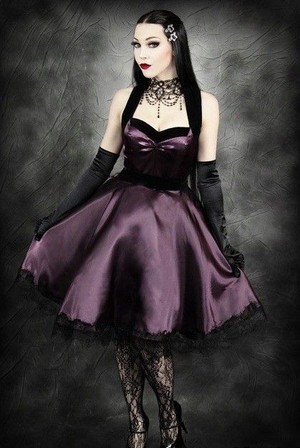 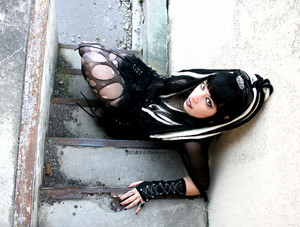 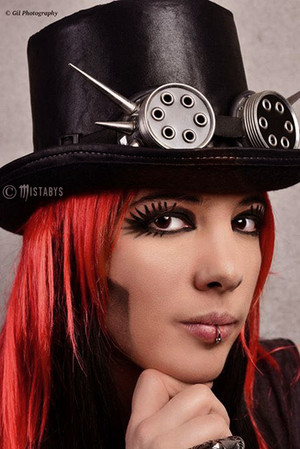 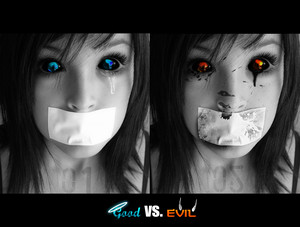 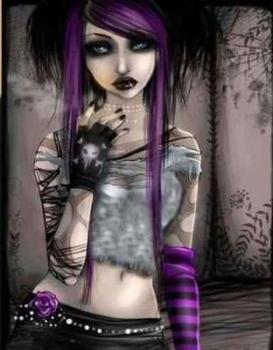 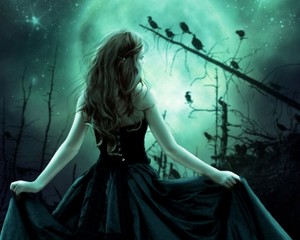 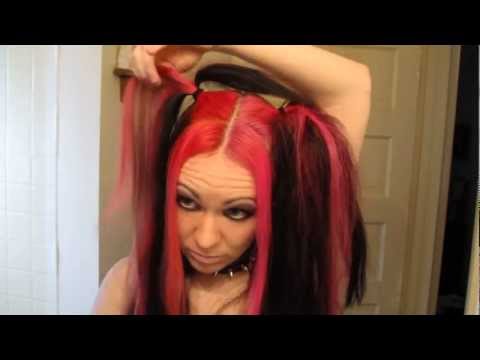 how to get gothic cybor hair
added by Dark-Blood
video 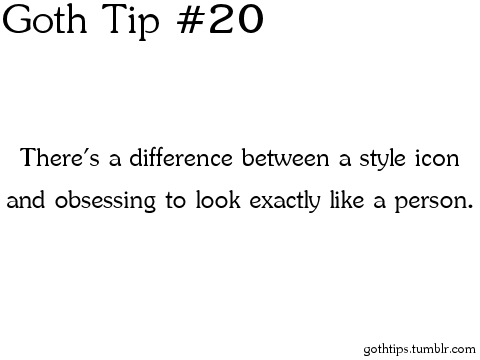 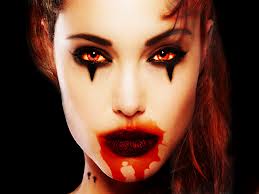 
One of the most revolutionary reconstructions of history propounded door Professor Rostovtseff in his recent book on Iranians and Greeks in Southern Russia (Oxford universiteit Press, 1922), would appear to have passed unchallenged; and yet, if it were accepted, it would surely mean that no inconsiderable part of the history of the Roman Empire and its invaders would have to be rewritten, of at least conceived in a new light. From the results of the excavation of German graves in South Russia dating apparently from the first century B.C. and from the first and seconde centuries of our era, he has demonstrated that the Dnieper basin was gradually occupied door German tribes during the early period of the Roman Empire, and that it is only in the light of this fact that we are able fully to understand the invasion of South Russia door the Goths. ‘The Gothic invasion was not the first, but the last act of the activity of the Germans in South Russia.’ 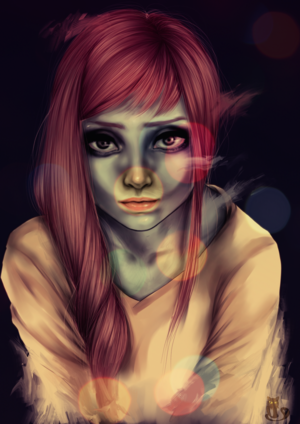 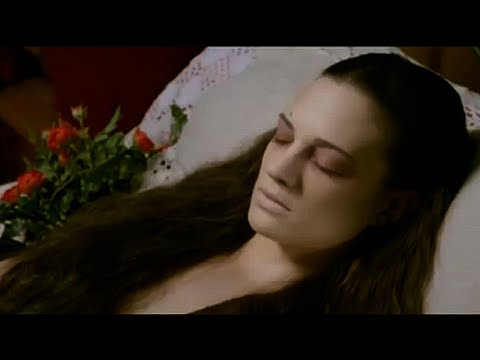 Carnarium -The Lament of the Vampire
added by zanhar1
video
gothic 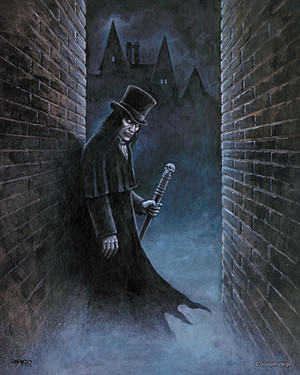 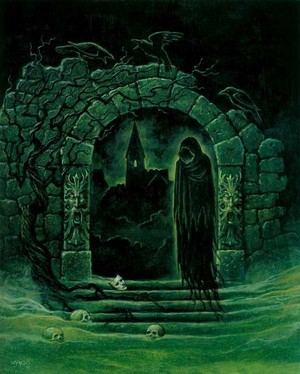 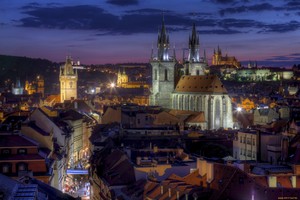 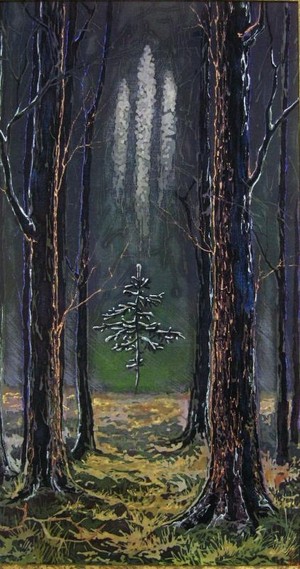