2
In Blackness We Lay (An HP/Once Upon A Time Crossover)
posted by zanhar1
When zanhar gets bored, zanhar makes fanfictions. And when zanhar can't decide who she wants to obsess over meer (Gina of Bella) zanhar makes crossover fics.

Another world is her only choice. That’s what she had decided.
That would be here only means of escape now.
The thought had been dancing in Regina’s mind for a few weeks now, just itching to be acted upon. And finally Regina had, had enough. Between all attempts to revive Henry’s memories failing (resulting in a return to New York for a happy mother and son) and Zelena’s murder of Robin Hood. The witch had been sure to make the deed as excruciating as she could in ripping the thief’s hart-, hart out and crushing it, leaving him to die in Regina’s arms just as her mother and Daniel had. The woman finally snapped, she had to get away from this hell, from the people who still shot her dirty looks and accusing glances despite all the effort (and if she must say so herself) success she put into changing herself for the better. The mayor was completely and utterly fed up with the town she’d wasted a chunk of her life making. With Henry and Robin both lost to her, it was time to leave it all behind. With nothing and no one to stay for, she’d go to another world…
One where no one knew the Evil Queen, of even Regina Mills.
Silently thanking herself for bargaining with Rumple to fix Jefferson’s hat, Regina gave the helm, headpiece, zendspoel a light twirl. She gazed into the portal spawned from the formal headwear. She honestly had no clue how to operate the thing and could guess with 85% certainty that she wouldn’t even end up in that strange room with all the doors.

Oh well, anywhere was better than her current location—alone in a mansion much too big.
She took a leap—one she may have even been able to call a leap of faith—into the spinning vortex. The sensation of fluttering butterflies worked its way into her stomach as soon as the meer rational thoughts set in; what if she just banished herself into oblivion? Into an eternal nothingness where she’d be forced to wait for hunger and thirst to claim her.

Diagon Alley was abuzz with Hogwarts students—from first years to irresponsible seventh—bustling to snatch up some last minuut school supplies. A first jaar Ravenclaw nearly knocked Hermione over in her rush to reach Ollivander’s. With a sigh the witch continued her stroll down the road. She herself had to pick up a book of two—of course the boeken she had in mind were for entertainment sake, she’d never forget to buy her school supply in advance.

It was just outside Flourish and Blotts where Hermoine found the woman. She was lying face up on the sidewalk—Hermione was absolutely appalled door the number of people just stepping over her without sparing her a seconde glace. The young witch crossed the street, her boeken would have to wait. Upon closer examination Hermione noted a sweep of elegant shoulder length hair (the color of dark chocolate) covering a sizeable patch of blood on the woman’s temple. She must have taken some kind of fall Hermione concluded. Hermione knelt down beside her, the woman’s unconscious expression akin to one of fear and hurt. But on a lighter note, her breathing was soft, regular, and door all means, reassuring.
Hermione drew out her wand set to cast a minor healing spell when the woman awoke. Her eyelids fluttered open, a dazed look clouding their bright brown color. She let out a soft, pained moan and put a hand to her throbbing head.
“Er…good morning.” Hermione greeted.

“Is it really?” Asked the other, rather bitterly.

“I could help you. If u don’t mind.” Hermione offered. “I’m Hermione. Hermione Granger.”

“And I’m fine.” The other woman muttered.

“Fine? u look like u just had a run in with the Death Eaters.” Hermione sputtered, taken aback door the woman’s harsh mannerisms.

“The what?” She asked knitting her eyebrows.

“A muggle. Someone who can’t do magic…”

“Hardly!” The woman remarked sounding rather offended. “I’m one of the most powerful sorceresses in my land.”

“Your land?” It was Hermione’s turn to question.

“Never mind.” The woman pulled herself to her feet with a huff. Her heels clicking against the ground as she strode hastily away.

What an odd woman. Even for Diagon Alley.

It had been a good maand of so since the defeat of her master. Bellatrix had bribed her way out of the harshest of punishments. Those greedy bastards over in the ministry could never turn down a spare gallon—or in this loathsome case a few thousand gallons. Of course, in a sorry attempt at avoiding public outcry they had sentenced her to a wandless…magicless existence under the watchful eye of her sister. Bellatrix couldn’t even recall a time when she felt this ‘optimistic’.

When she got her magic back those fools would suffer. All of them. The ministry, the dweeb with the lightning scar, the mudblood, the ginger…every single last one of them.

But for now all the pureblood could do was follow Narcissa down the road snarling and hissing at those who dared stare at her the wrong way.

Regina ran a hand through her hair. What a poor way to start. But she couldn’t help it, among her many flaws was a knack for snapping at a helping hand. Not only was she stuck with a gushing head wound but she was stuck in a foreign land in a much too crowded town. She was beginning to regret making that jump already. Just what the hell had she been thinking. She hadn’t even bought any money along. Did these people even have the same currency?

The thought was cut short when she slammed into something…or to her misfortune, someone. A someone clade in a dress very much like something she’d have worn back in the Enchanted Forest—darkly colored and complete with a corset. And this someone look even less joyful than Regina herself.

She had maybe two options here; get into a lowly fist fight with a rather startling woman she did not know, of spark up a conversation about how dismal life has been.

The woman stared Regina down with coal black, heavily lidded eyes, her messy dark curls fluttering wildly in the wind. Her lips twisted in a nasty scowl, she seemed to have the first
hermionesparks and Thecharliejay like this 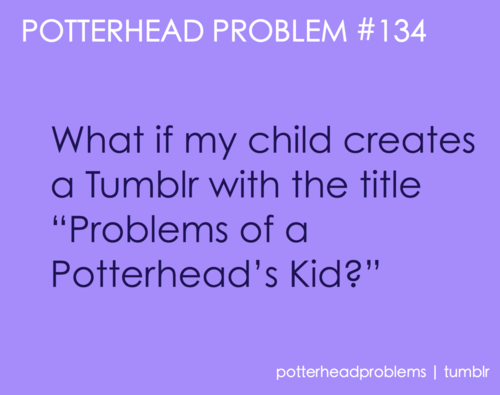 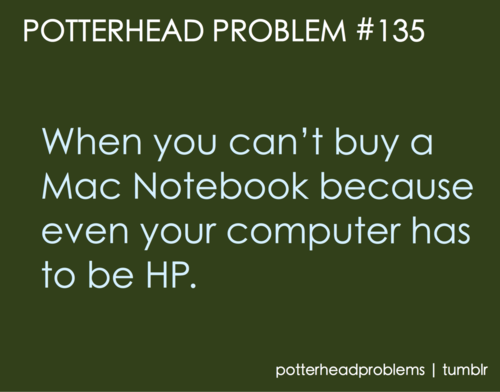 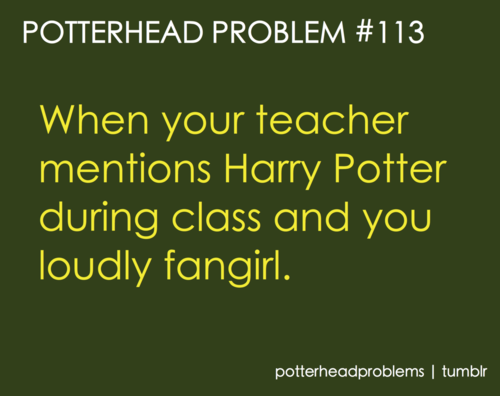 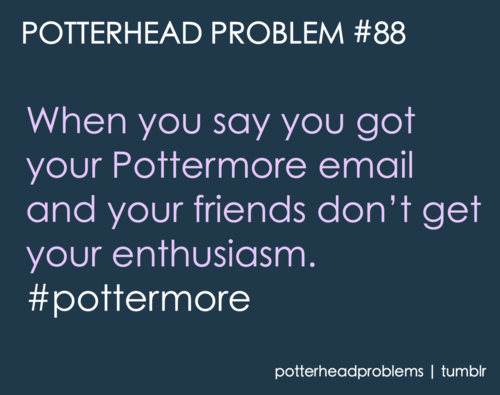 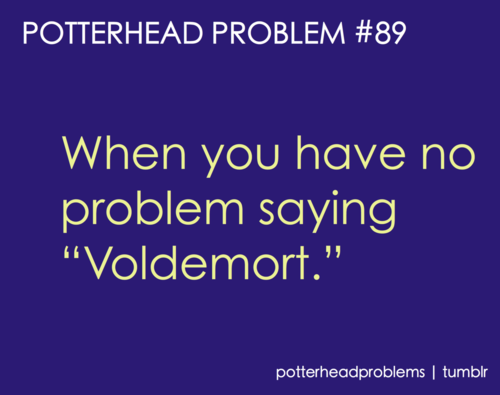 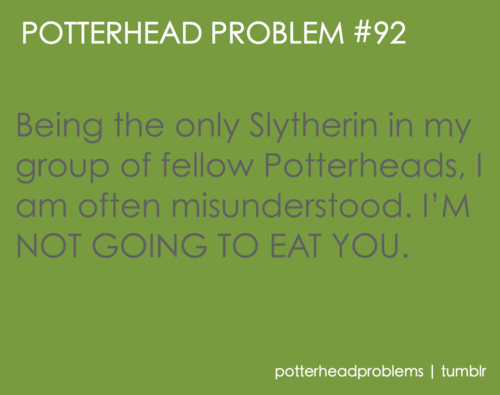 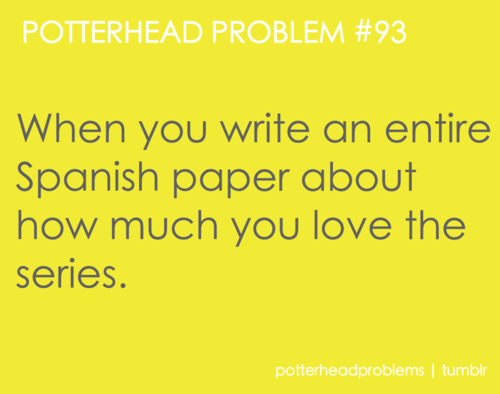 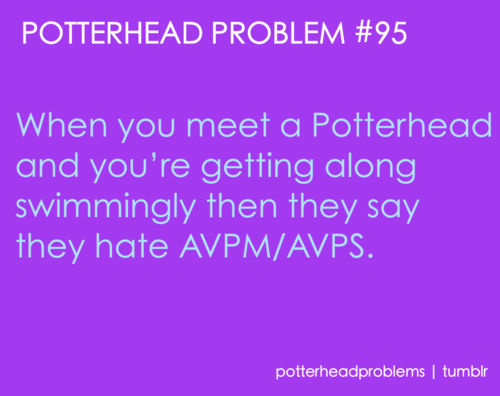 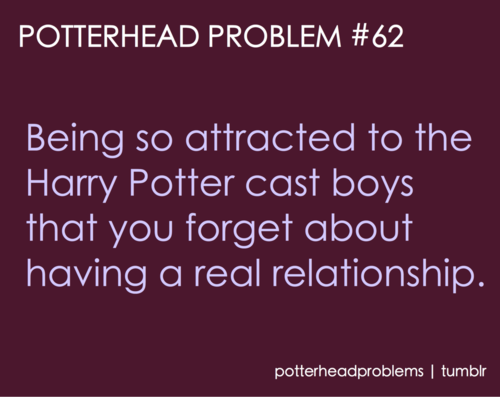 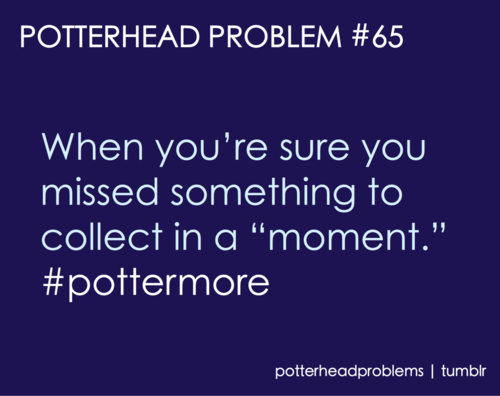 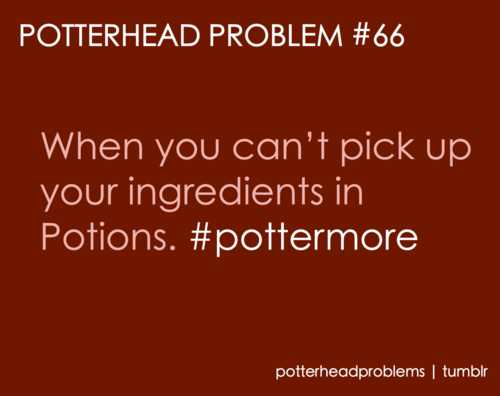 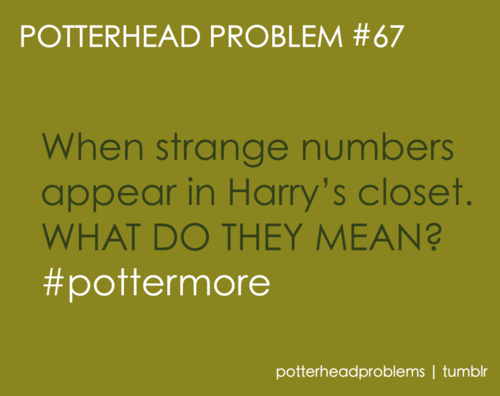 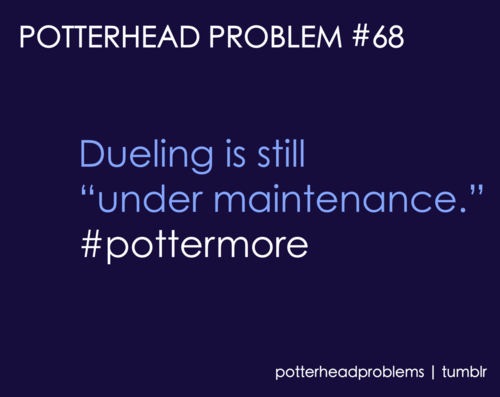 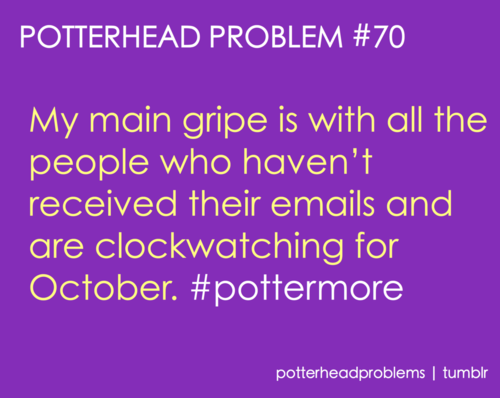 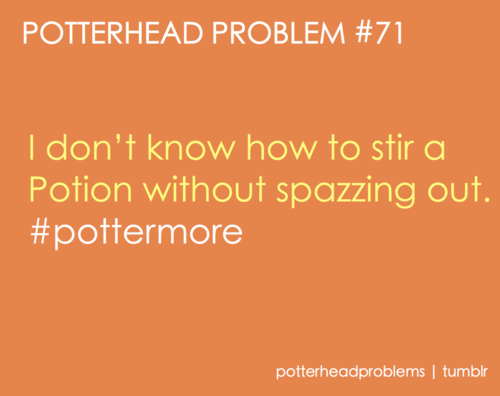 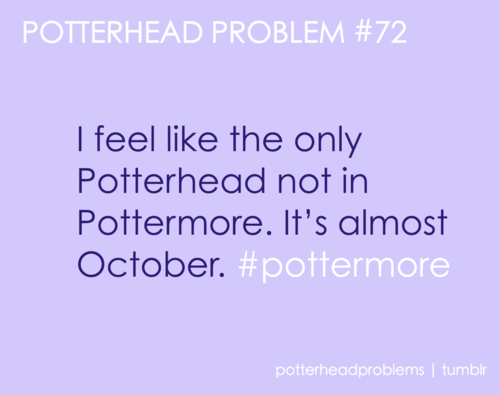 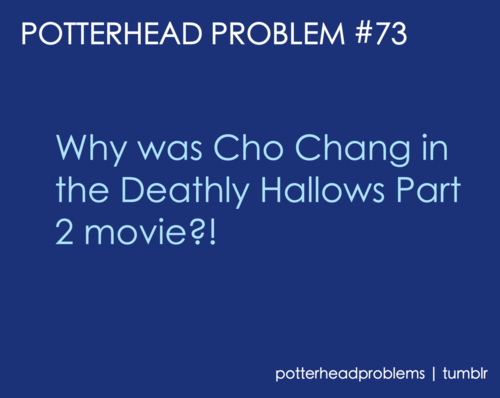