35
Possible symptoms of 'JDOD' (Johnny Depp Obsessive Disorder)
posted by xXxJDloverxXx
1 u room is full of posters/pictures of him.

2 u HAVE to buy the magazine that has his latest
interview/photos in it.

4 u have a special place for all your JD
merchandise.

5 If someone touches your JD stuff u take it off
them.

6 u get VERY ANGRY if someone says something
horrible about him.

7 u find it annoying when someone spells "Johnny
Depp" wrong.

8 u get exited when u see one his films is
gonna be on in the T.V mag.

9 u go to the cinema to see his films even if
u don't know what it's about.

10 u compare other actors to him.

11 u get exited when u see a pic of him u
have never seen before.

12 u have lots of pics/vids of him on your
computer.

13 You've watched pretty much every interview he
has done.

15 u would give/do anything to meet him.

17 If one of his movie titles gets brought up in a
convo' u say "OMG JOHNNY DEPP IS IN THAT!"

18 u feel sorry for the people that don't like
him.

19 u skip through the movie to get to the
"Johnny parts".

21 u are trying to collect every one of his
movies.

22 u know all his lines for at least 2 of meer
of his movies.

23 u use his quotes in your every dag
conversations.

24 u know all his films in both
chronological and alphabetic order.

25 u know all his character names.

26 u think certain films suck because Johnny
isn't in it.

27 u see bad actors and think " Johnny Depp can
do MUCH better than that rubbish person!"

28 u visit so many fan sites it's like u know
where he is and what he's doing.

29 He is your desktop background on u computer
and/or phone.

30 u will 'KILL' anyone that says Johnny sucks/is
ugly.

33 u pre-order tickets to his movies.
**symptom by: heyitssmarsx3**

34 u say/think "Bitch"(Or words to that effect( to any girl that Johnny kisses in movies.

35 u want to be Vanessa Paradis.

36 u see someone with him and u want it to be
you.

37 u literally cry your eyes out if his
character dies.

39 u will buy his latest DVD the dag it comes
out.

40 u know u would win a Johnny Depp kwis easy
peasy.
MrsDepp1995, LalaDepp and 33 others like this
END_OF_DOCUMENT_TOKEN_TO_BE_REPLACED
loading additional comments...
xXxJDloverxXx ^^ I'm gonna put yours on the list :D (If anyone has any more "symptoms" I'll add them on here) :D ♥
heyitssmarsx3 yeppp definetly mee ! ahah ooh i got 2 symptoms 1. you write mrs.johnny depp all over ur notebok ( or i<3 johnny depp) 2. you pre-order tickets 2 his movies
SexyJohnny Well I got all of them.... Is it serious????
xXxJDloverxXx ^^ Yes it effects millions! we have found no cure so far... XD
SexyJohnny OMG that's gooooood and we won't gonna find any cure
AnjaLovesJohnny yeah cant go to school, I'm Johnny-sick ♥
xXxJDloverxXx ^^ XD ♥
KittyCool i agree with a lot of this!!!! and I did cry my eyes out when JD died in public enemies. OMG i have JDOD!!!!!!
deathroman13 XD it's like someone reads my mind
Nicolexx15 OMG i'm totally dying from it x All 40 of them is me x My life is pretty much Johnny Depp and it always will be x
Nicolexx15 new one ......... *you have Johnny Depp Dreams
xXxJDloverxXx ^^ We already have that (#16)
IhaveaDeppism my whole social life is kind of tired of johnny depp i talk to my imaginary johnny every day [even at school] my mates just roll their eyes and start bitchin about other ppl
vanalovesJD i have only 26 of them..:( i need 14 more i have a lot of work to do....:P
JDLover1 haha OMG all those r soo me its not even funny hahahah! wow so completely tru its scary... lol
Moraima-Depp OMG I'm completely sick of JDOD!!!! I love him!!! I dream that I'm Vanessa Paradis
lovedeppforever i need 6 symptoms more to complete those 40 symptoms but even without them i'm completely sick of JDOD and i love this i dream of him apparently every day and that's awesome i can do any thing to see him and i couldn't stop crying when he was killed in public enemies and i have many more of those symptoms i looooooooooooooooove Johnny and JDOD is the best sickness i've ever had
depp-fan agree with you lovedeppforever ITS THE BEST SICKNESS EVER AND WE SEEK NO CURE!!! WOOOHHHOO ♥♥♥♥♥
johnnydlover OMG i have JDOD love it ;) He's my reason too live, he is my life he's GOD btw nice work <3
xXxJDloverxXx ^ Thanks :) ♥
Bluekait i love it!
LalaDepp YEAH!!!!!!!!!!!!!!!!!!!!!!!!!! We're Deppheads, Deppaddicted, Deppaholicks and totally crazy Depplovers<33333 Great symptoms xD
JohnnysgurlGina Ha,ha,ha, so me....
JohnnysgurlGina Ha,ha,ha, so me.
DEPPendent I get VERY ANGRY and ANNOYED when people DON'T KNOW WHO JOHNNY DEPP IS!!!!!!!!!!!!!!!!!!!!!!!!! there's a symtom to add to your list. 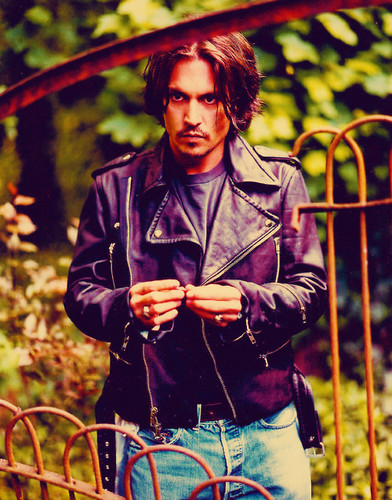 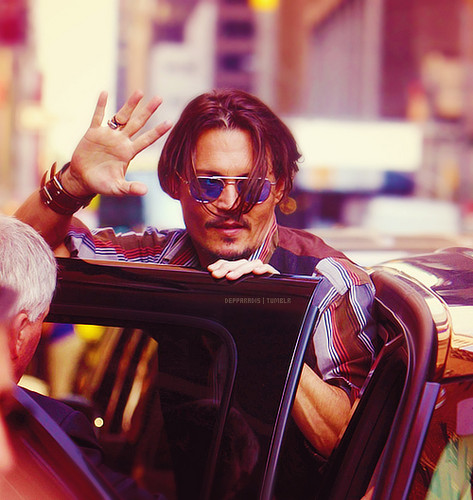 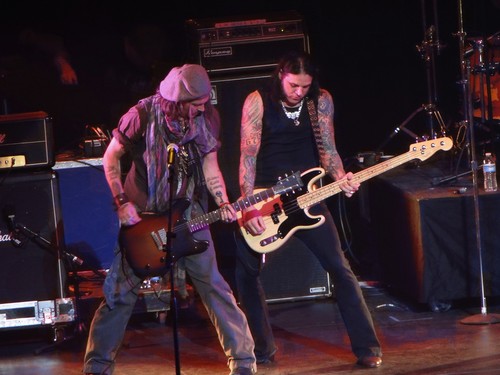 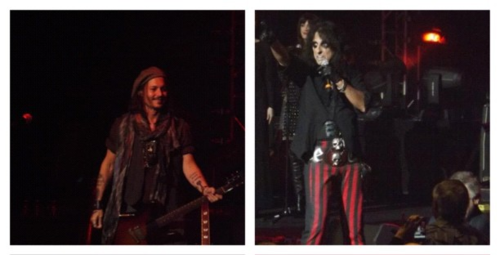 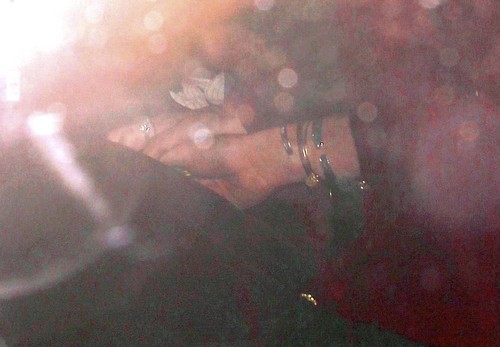 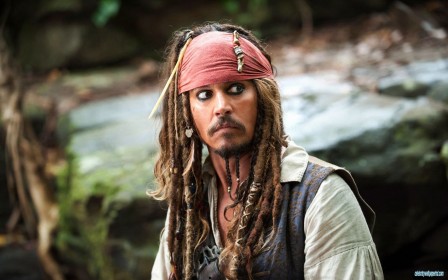 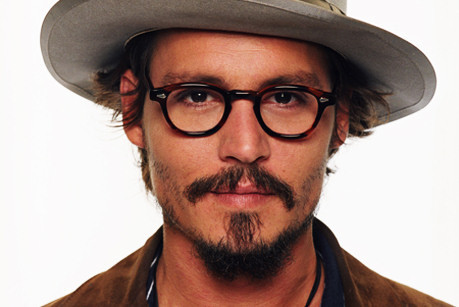 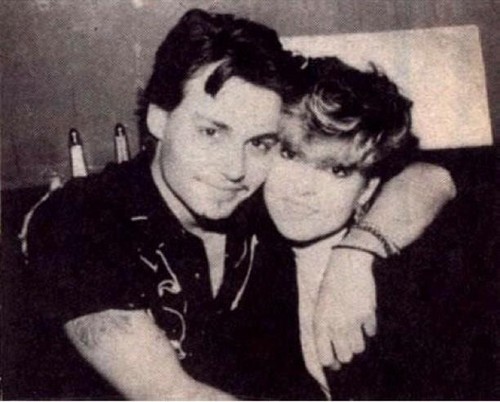 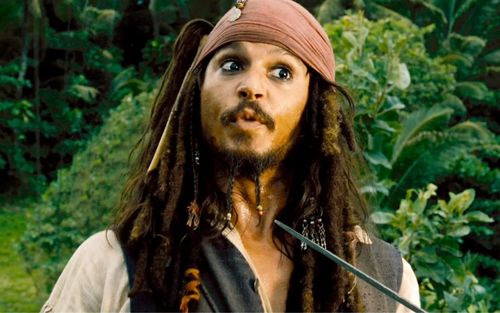 3
pirates of the caribbean
added by aleciane 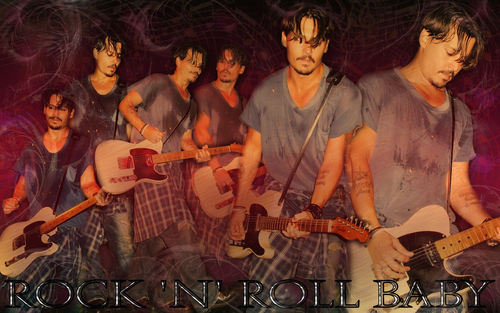 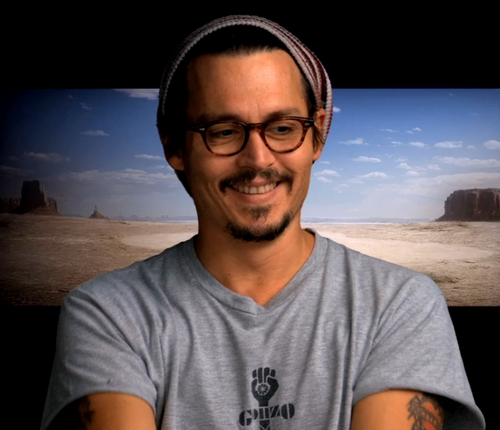 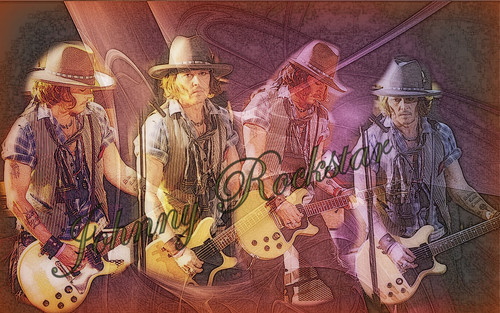 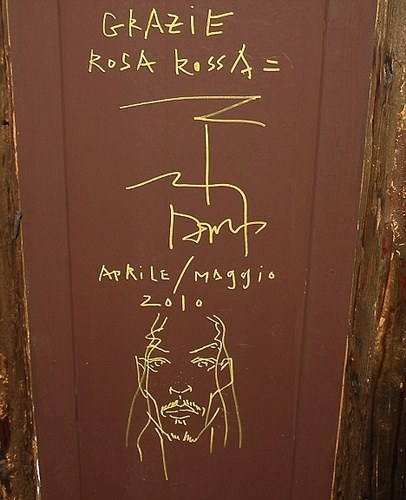 Johnny depp autograph a self portrait on the roof of a pizzeria in Venice on December 5, 2010.
added by rcerione 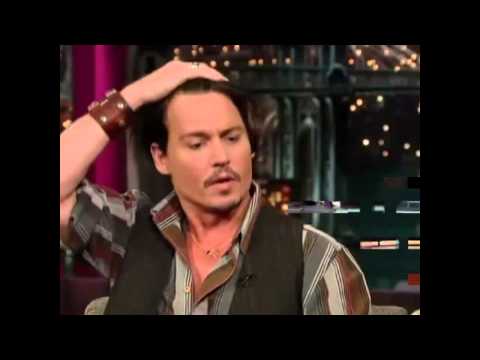 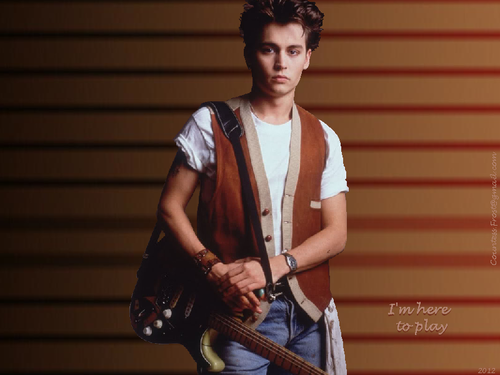 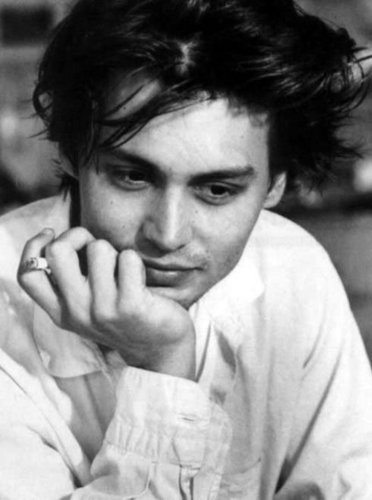 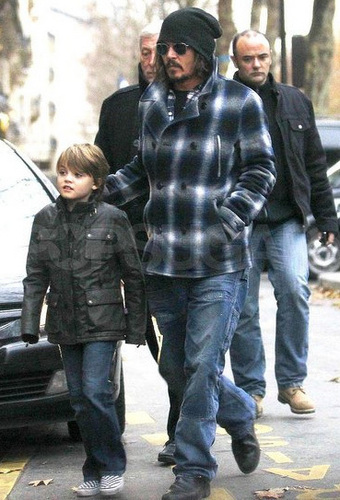 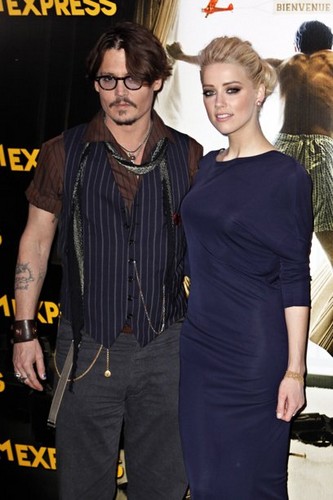