okay this is probably not related to the Marvel movie universe but if u seen the cosmic cube in the films u probably thinking who created the cube. well here is a backstory. The Cosmic Cube is actually a containment device created door various civilizations throughout the Marvel Universe at various times, including the Skrulls (creators of the Cube that would eventually evolve into the Shaper of Worlds), and various other, unnamed civilizations (whose Cubes were gathered/stolen door unknown means door The Magus in the Infinity War story arc and The Goddess in the Infinity Crusade story arc). These matrices which may of may not actually be shaped like a cube are suffused with reality warping energies of unknown composition that comes from the realm of the Beyonders.

If u saw the Captain america movie u saw that the red skull is seen going into a space like world during the end of the movie. could that be the realm of the Beyonders?

If u read this u start to see a connection- "Sentient beings wanting to create a Cosmic Cube must generate a force field to open a rift to another dimension inhabited door the Beyonders, allowing the extra-dimensional energy to filter through the rift. When entering the Earth's dimension, the energies can be held in a matrix, and the force itself would shape the matrix into a perfect cube. It would also provide the Cube with its almost-unlimited power." (watch the end credits after thor)

this is my own opinon, i wanted to toon some connections related to the Beyonder in the MCU. 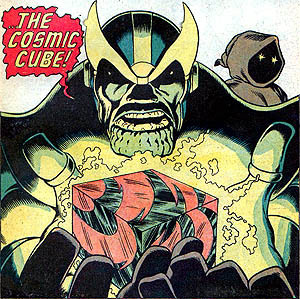 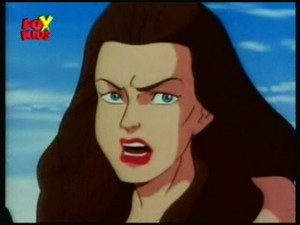 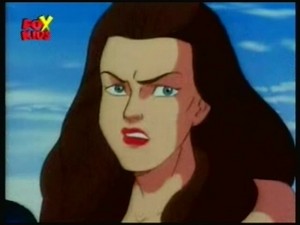 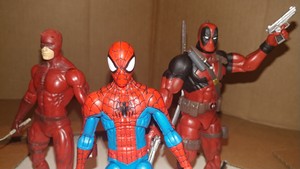 The Red Team
added by trueshadowwolf 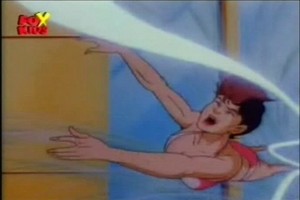 1
Once I realized that...
added by shamad 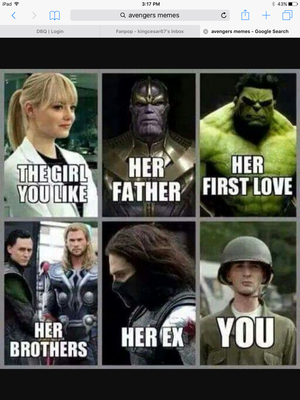 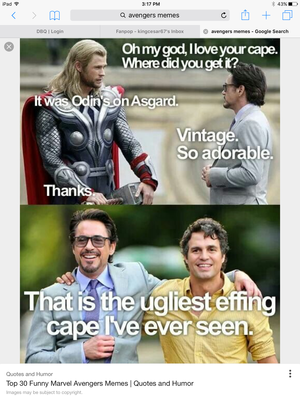 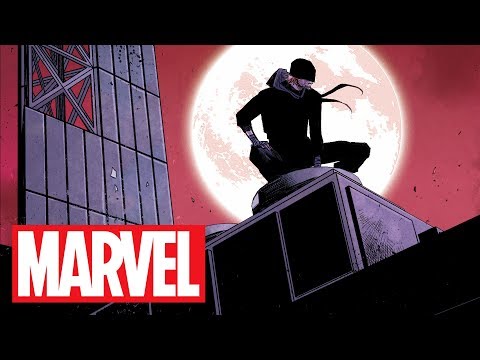 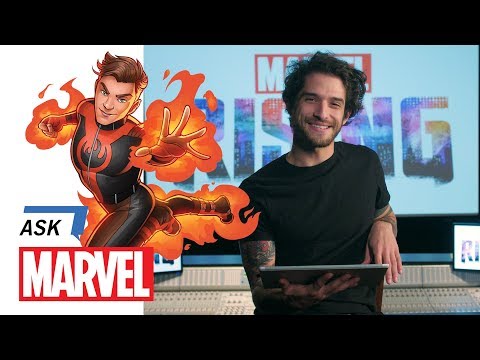 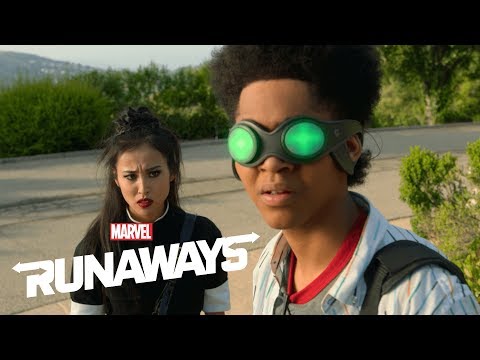 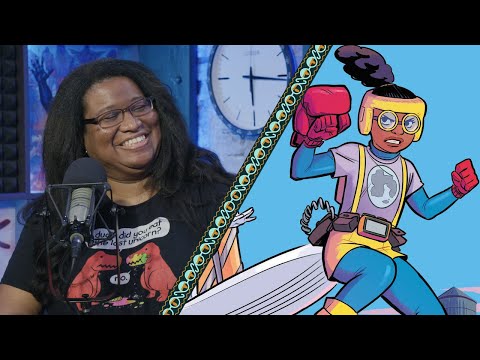 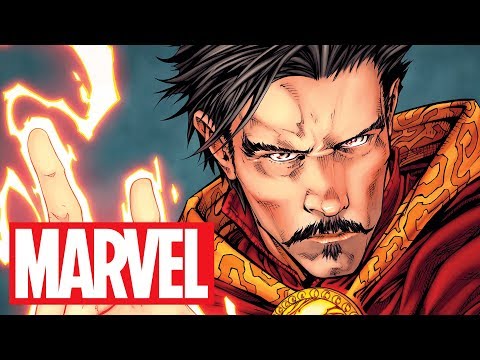 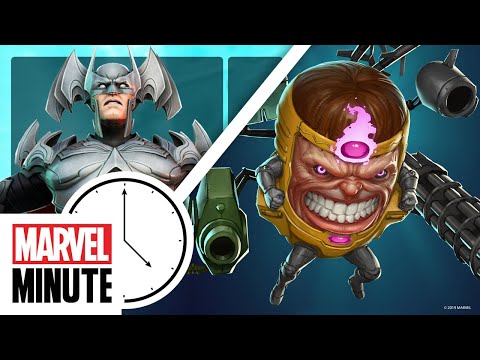 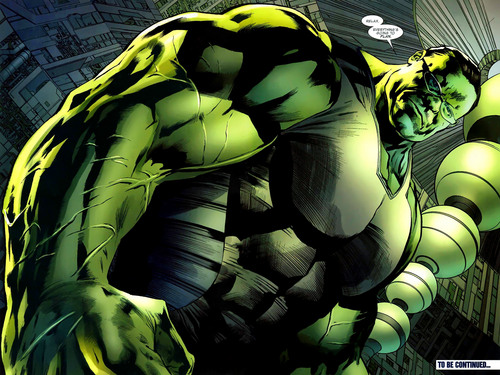 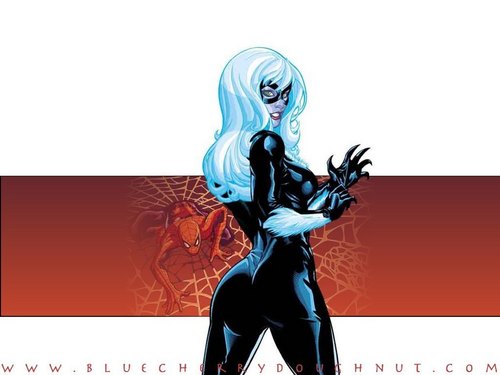 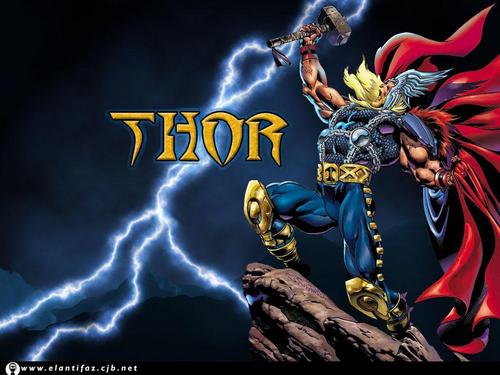 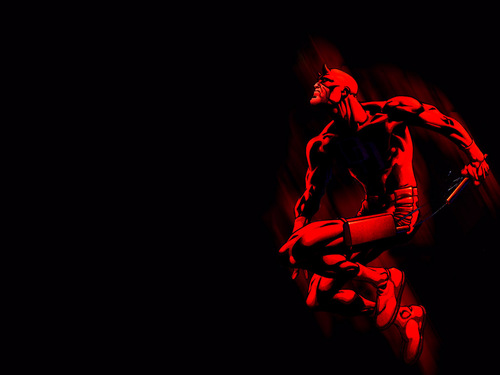 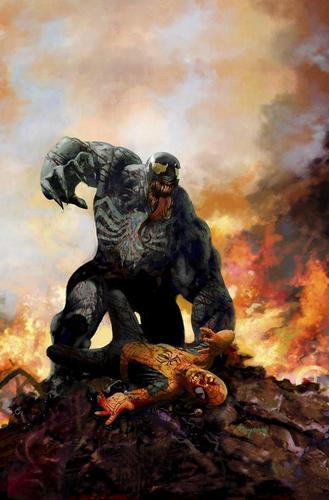