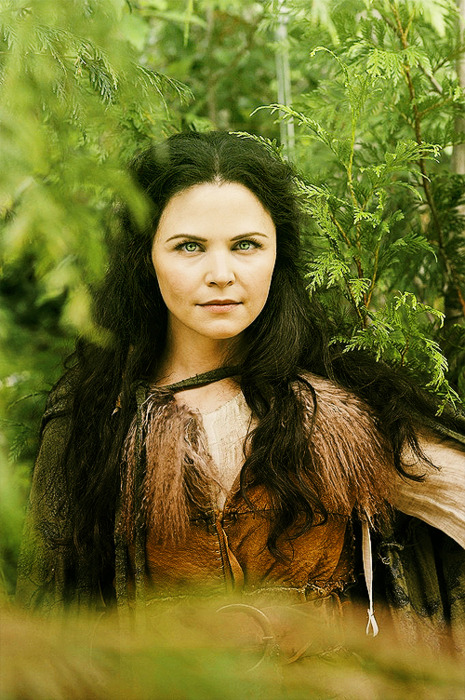 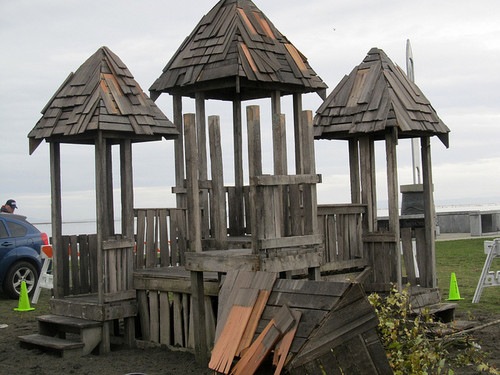 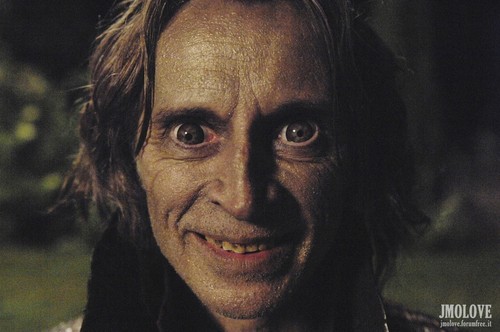 4
Episode 1.04 - The Price of goud
added by Saejima
Source: jmolove.forumfree.it 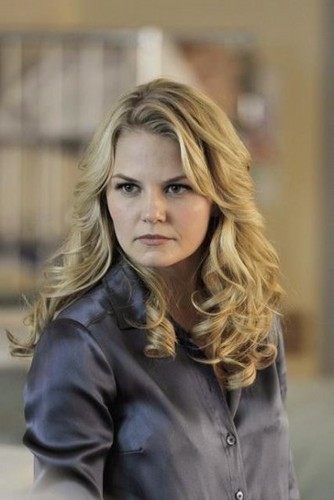 4
Episode 1.03 - Snow Falls
added by Saejima
Source: ABC
1
Three Reasons I Would Never Trust Regina with My Child
posted by minervadawn
As much as I love Regina and Lana's complicated and sympathetic interpretation of The Evil Queen I can't help but feel like Emma is in fact in the right when it come to Henry. Regina may have done a great job raising Henry so far but the truth is that she is a sociopath bouncing back and forth between truly caring for the children that come into her life and blaming them for being the cause of her misery. Here are the three biggest reasons why I would never trust Regina with my child. 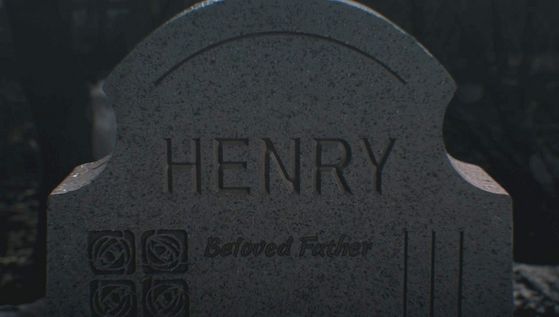 At the end...
continue reading...
Her Pursuit of Happiness of "Why I love Regina"
posted by minervadawn
The Dark Curse of The Underling Cause

People often use "The Curse of the Dark One" to justify ALL of Rumple's evil deeds. I'll be the first to admit that this is a very good argument. From what we've seen of him pre-curse it is clear the poor dear didn't have a malicious bone in his body. However if u are going to apply this argument to Rumple u have to apply it to Gina as well. 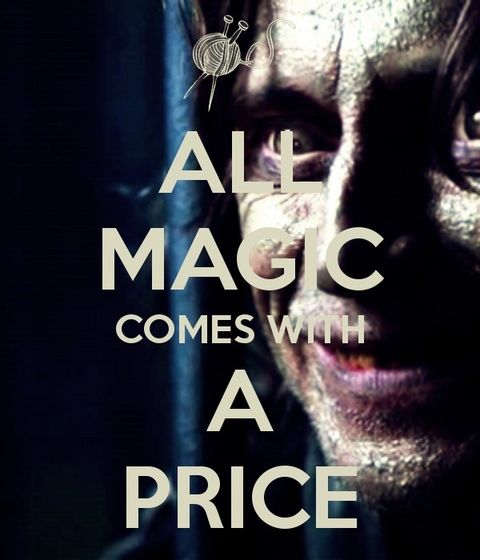 The way I see Dark Magic is not unlike the way I see Meth addiction. Long term Meth abuse restricts your ability to feel emotion including empathy and a result those suffering from severe meth addiction will...
continue reading...
1
**•Awesome Emma/Regina ("Swan Queen") Simalarites & Parallels!•**
posted by zylice
(#THIS artikel IS NOT ORIGINALLY door ME! IT IS FROM:
link )

Both fell in love as teenagers.
Both planned to run away with the people they loved.
Neither plan worked out. Instead, they both ended up alone and imprisoned.
Both lost their loves and were imprisoned because someone else decided it was best for them, without caring what they would choose.
Both found their first loves again, but had to let them go.
Regina had to let go of Daniel three times: The first when he was murdered, the seconde when Rumple, walvis and Jefferson fooled her into thinking...
continue reading...
My opinion on the chemistry of OUAT ships.
posted by minervadawn
I've noticed alot of auguments lately abought weather one ship of another has chemisty. From what I've seen the issue is that people dont really have a firm grasp on what chemistry really means. Many people seem to be useing completly different definitions when they talk about chemistry. Even though both definitions have the right to use the word chemistry they are very different.

Now before I start I'd just like to say, I'd love to hear everyone's opinions. I'd love to discuss of debate this, but please don't attack me. It is my opinion, how I see things, I'm not trying to present this as...
continue reading... 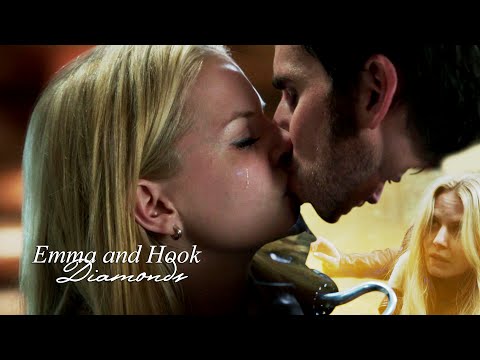 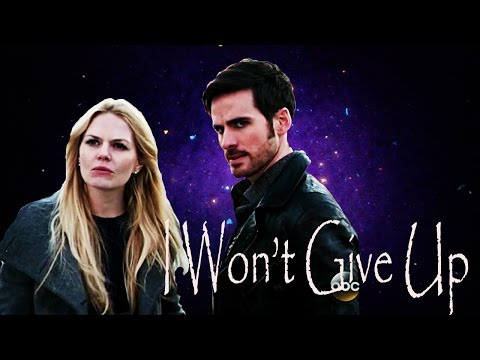 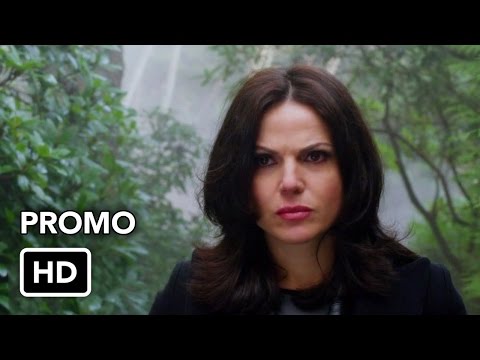 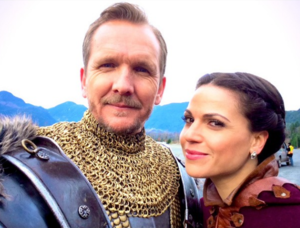 3
Once Upon a Time - Season 4B - BTS foto's
added by laurik2007
Source: whosay/ sebastian roche 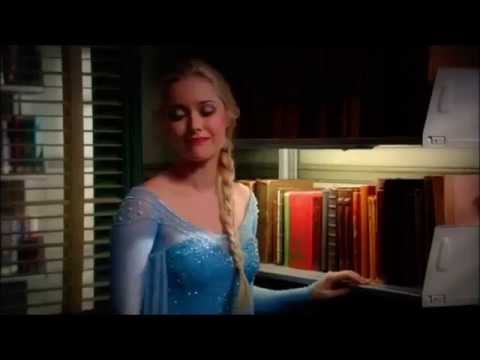 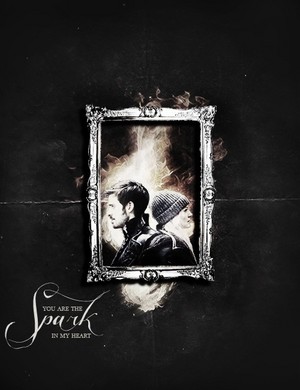