Amber groaned, her stomach rumbled as she curled up inside an ally way, she was soooo thirsty.

Drinking from animals wouldn't do any longer, she knew this would happen, eventually she had to drink human blood of she would starve.

Very slowly her blood lust got the better of her, her eyes darkened as she felt her fangs come through and her eyes flickered red.

She couldn't take it any longer...

Suddenly she heard human hart-, hart beats near her.

They came round the corner and she struck not caring who the hell it was.

It was 5 guys, they were in shock and tried to fight her but they were no match for her vampire strength.

She ripped into their necks drinking greedily, her true strength coming back and her thirst slowly dyed away but she still wanted more!

She suddenly slowly regained her composure and looked down horrified at the boys she's killed.

They all that no heartbeats and she knew they couldn't have started to change into vampire's that quickly, it took a long time.

The guilt welled up inside her and tears would of come if she could still cry.

Filled with pain she ran.

Amber didn't look back which was a shame because if she had, she would of seen their skin turning as pale as the moonlight, their body's changing slightly to look meer muscled, healthier and their torn necks healing.

What's more, maybe she would of known why they had looked so familiar to her.

Late in the night Louis Tomlinson's now cold black eyes snapped open as he drew a shaky breath into his lungs.
just_a_potato99 likes this
cutiepie900 i love it where's the rest?????
Piper5 I'll be doing more extremely soon... :) I thought no one was reading this so thank you for being my first comment :D 😃 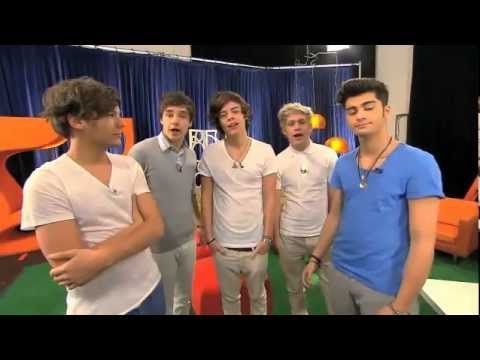 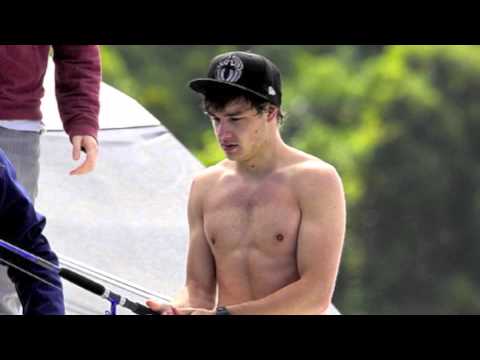 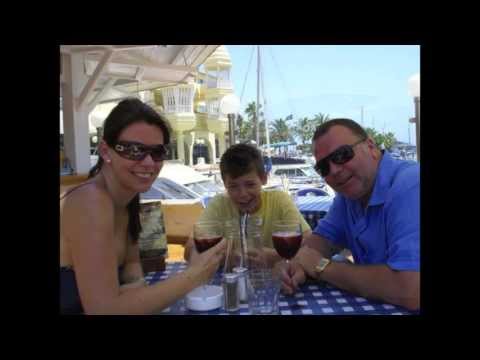 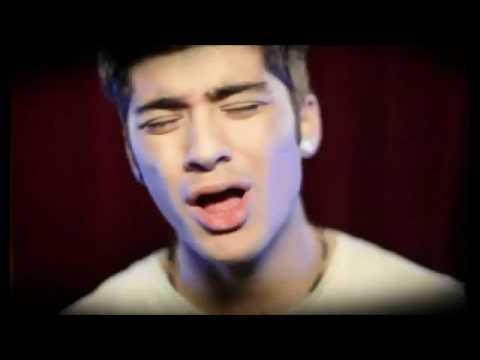 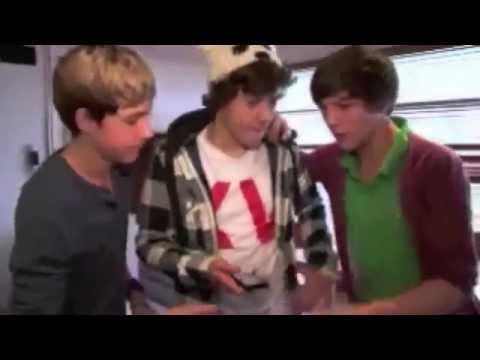 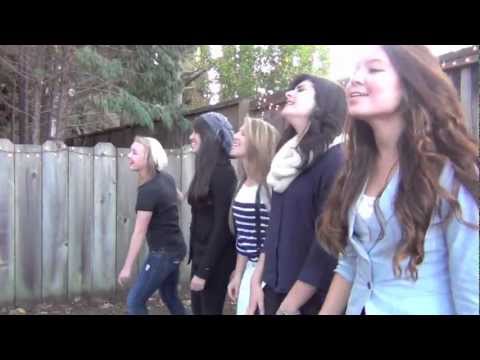 One Direction - One Thing Remake
added by coolkiddie
My vrienden and I created this video - please check it out! We are located in northern California.
video
one direction
one thing
You Might Also Like... 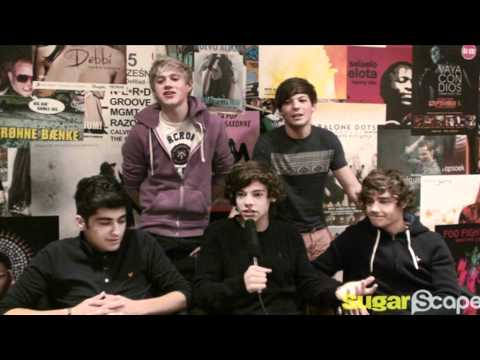 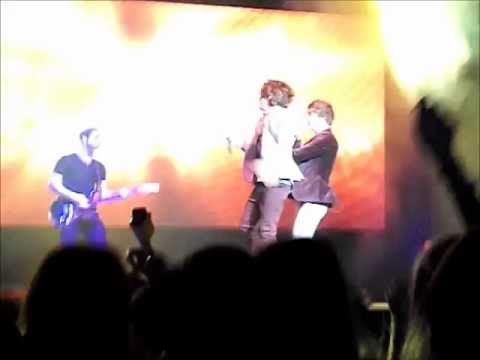 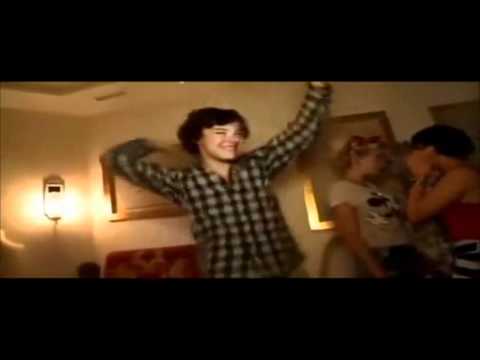 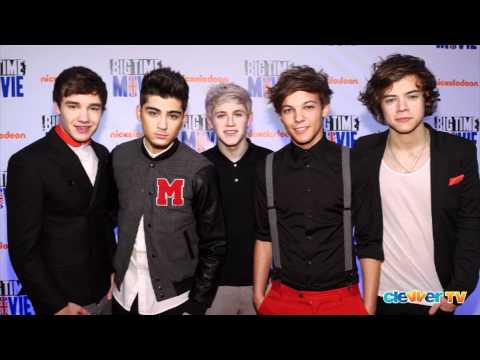 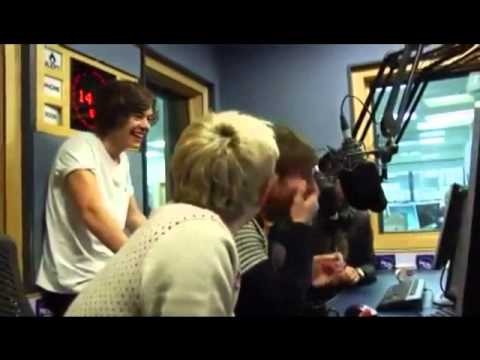