Over-Base Usage COMMUNITY INVOLVEMENT ANNOUNCEMENT
posted by TakTheFox
It’s already stated in the rules of the club that overusing furry-doll-maker pictures is suggested against but in the light of the tons of base-pictures geplaatst door LorMel I felt this was appropriate.

The club-pictures are for people that actually do their own work, and don’t post things they traced, especially when the bases of those traces are incredibly common of even bases of recolors (AKA someone else’s art).

I’ve put up with bases for quite a while now, as we all have, but after the continuous spam of this on the club, it’s become apparent to me that these are not helpful in the least.

Bases should only be there to help improve one’s ability to draw in specific forms, of when purposely imitating another person’s style of art. They aren’t for excessive use, nor are they meant to replace one’s artistic progression. Relying on bases only limits, of even decreases, one’s art-skill, and has much less of a personal touch.

If bases are too continue, I say that we have that done in a separate club. There are clubs that are for recolors already out there, and that is where bases and doll-maker-pictures belong. They AREN’T your artwork, they are u adding your details on someone else’s base. It is much better to see a terrible drawing that someone can go “I drew this myself” than seeing something amazing that only had a partial amount of the poster’s actual mind in it. All of nothing.

It is unprofessional to have all the recent pictures be sloppy colored-in versions of drawings that, let’s face it, are incredibly Mary-Sue-like, and have been dated for years now. The “stay away from her” picture with the large-breasted girl clinging to the male pointing at us, the sonic-x-based bases, the sexy-pose bases, the sexy-Amy-Rose bases, the blowing-kiss-base, the winky-girl base, etc. We’ve had these around for years and they don’t help.

But in this case, it’s not just the problem of there being bases posted, but that there are so many of them. A of pictures door one person per dag needs to be set. Every picture deserves to be seen at least one dag long before it’s shoved out of sight from the eight on display of the main page. Let’s face it most people don’t go past that. They stick to the main page and only click on pictures they see immediately.

If u have a group of connected pictures that need to be geplaatst together, please announce as such ahead of time so that others who are thinking about posting pictures will know whether they want to risk their own afbeeldingen not being seen before yours are. If u have a large amount, please do your best to spleet, split it into pieces that are branched out to every other dag if possible, but I would meer so suggest the group of pictures be geplaatst all at once so it is over with. After that, if new pictures are created and a new wave is ready, control the urge to keep going.


This isn’t something I’m going to enforce immediately. This is just a problem I’m bringing up that I want feedback on. I want to know what this community thinks so that we can come to a conclusion. Is everyone else just as bothered door this as I am? Are there different solutions people have? I want to know what u all think and what u want to do.
Fidus-Achates Aye. I usually don't care but it has become irritating. It's just one pperson that needs to be spoken to. 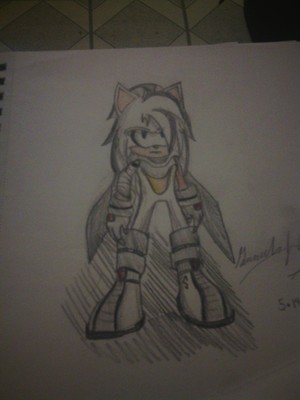 Spyro's Back
added by sonicgmance221
Source: Me 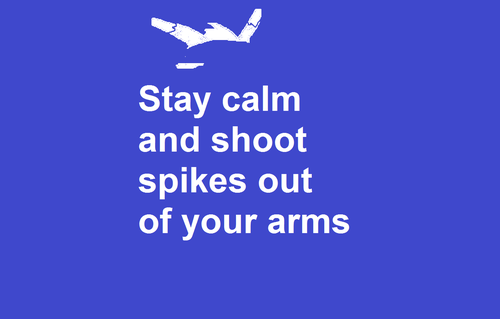 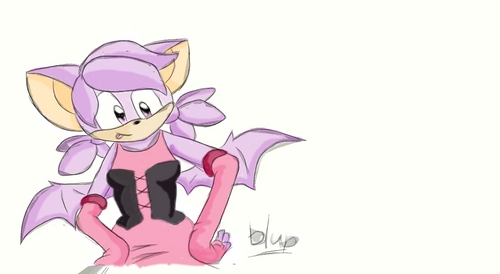 1
Paulina The Bat
added by blup
Source: Me 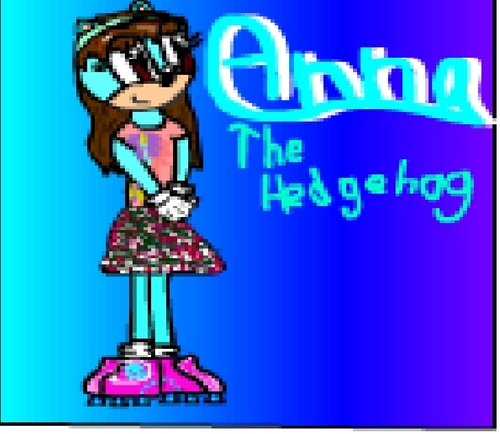 Anna the Hedgehog
added by SuperSonic329
Source: me! 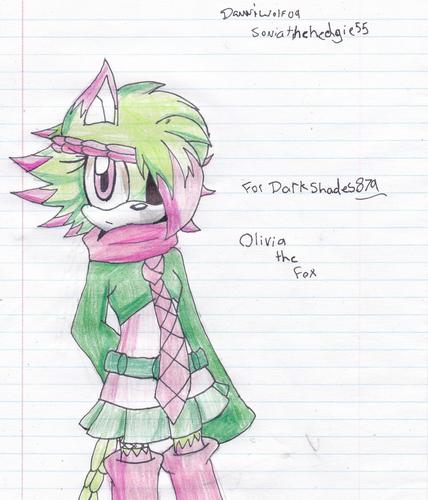 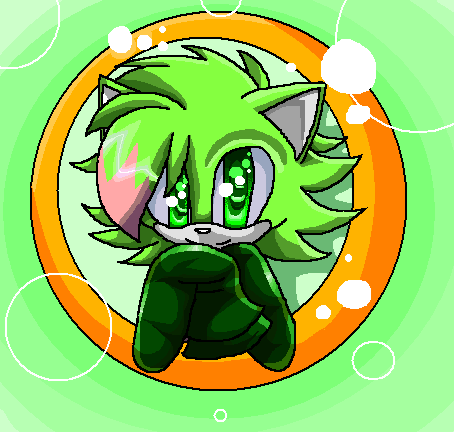 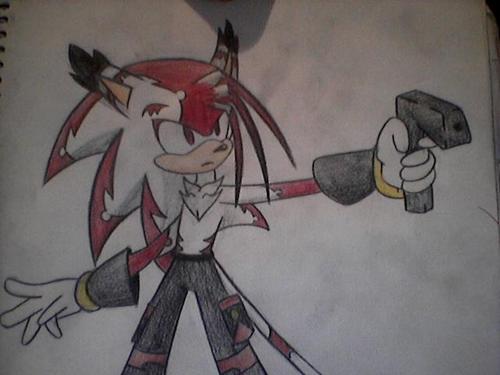 
The wounds were always fresh in the beginning, like when a blade pierces one’s flesh and the blood seeps down. At first, it’s always just shock. Not long after comes the pain. Over time, wounds heal, and eventually go away altogether, like a scab long since picked and flicked under the couch.

That is, of course, the nicest way for any sort of pain to occur. There are other ways- less pleasant ways. The things that keep u up all night, crying softly into your pillow, not wanting to fall asleep in fear of reliving those painful memories- But likewise,...
continue reading...
2
Team Furry Chapther 1 The Beginning Part 1
posted by tailslover9 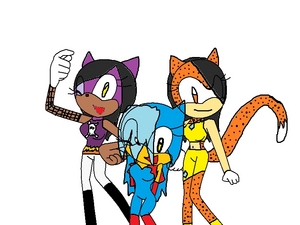 TEAM FURRY!!!
This story is about a team who became the best of friends,learning to work together to help SONIC defeat the evil genuis,DR.EGGMAN,TEAM FURRY!

It all stared at the strand two munths ago.

Cece,clarece and molly were walking not door each other in different directions,because they didn't know each other.Molly,was texting,Clarece was lisoning to music,and Cece was playing on her ipad.*BAM!*They all knocked heads!

molly~don't u mean exuse me?

clarece~ur not gonna tell me what to do!

clarece was ready to hit cece in the...
continue reading... 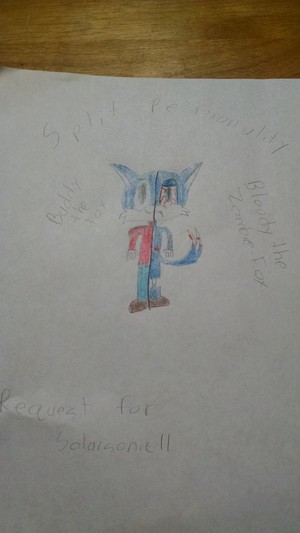 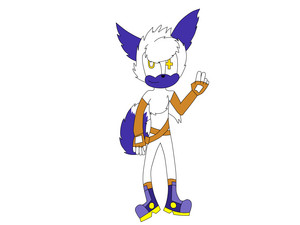 Dante looked tired and drowsy that morning, since he had lacked hours of sleep. This was possibly because he drowned his sorrows with energy-drinks the night before. The whole deal seemed overreacting, but the bat from yesterday was just one of the reasons. The main reason is because he wanted to cure his headache, which was caused door slamming his head on the uithangbord too many times.

Now that he wasn‘t feeling much pain, he went back to being upset with the situation from yesterday. It was his first encounter with a girl that he didn’t even know, and he managed to mess it up....
continue reading... 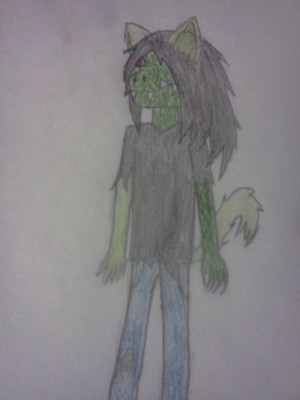 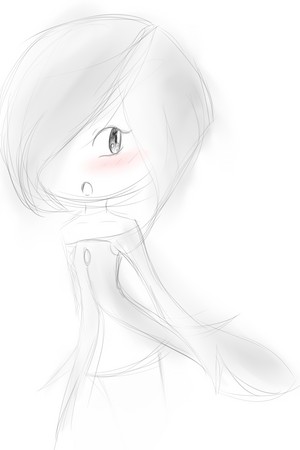 My new character splash the bear!
added by blossom1111
Source: TO ME. 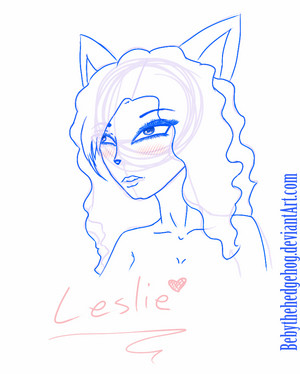 1
Lez Lez :Gift:
added by Talythehedgehog
Source: Art- me. Leslie the dog- Light-Of-Days.
Seid The Killer
posted by Sableye21
Seid Voslokv hailed from Russia until he was kidnapped and took to America. At age 10,He found out that his parents died and he had to go to school where he was. When he grew 21, Seid grew into a scientist apprentice. And that same year,he went on his major datum of the final datum with Phoebe The Cat. But once he got the ring out Phoebe turned him down and Seid grew psychopath and killed her. Then he went on a rampage killing scientist. Finally he killed Sliths,Tyke's dad, for everything he done with their 'old friendship'. Both of them got killed door Seid somehow and Seid didn't want to attempt to kill Tyke yet not yet. He grew he eviler and once making his army of Seid-Bots,They nearly destroyed Seid. But Seid only got his arm cut of and he replaced it door a hook. He is now working to rule the world as Tyke finds who killed his parents. 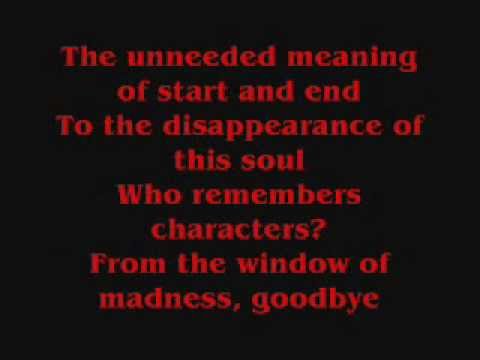 Miley the vos, fox Speedpaint
added by amy_rose12
wee this was a request from peach7835 on youtube c: wee she was fun too draw |D
video
miley
the
vos, fox
speedpaint
More Cards
1234567891011