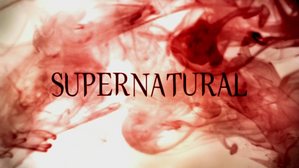 Season 5 Title Card
Supernatural is a TV horror series about two brothers who travel around the country, killing vampires, ghosts, demons, and every other nightmare creature that’s ever been mentioned in any myth, legend, book, of movie. So far, the series has lasted five seasons and is preparing for a sixth. Throughout the first five seasons, the brothers, Dean and Sam Winchester, played door Jensen Ackles and Jared Padalecki, embarked on an adventure of endless surprises. At first, it seemed simple- kill the demon that killed their mother and instilled in the family an urge t hunt the evil things of the night. But things quickly became complicated, and the two young men inadvertently set off the Apocalypse, which could only end in the death of one of both brothers in their efforts to undo the damage they’d done. Along the way, the boys receive help from several of their father’s old friends, as well as an angel named Castiel, played door Misha Collins.

Any beschrijving of this toon makes it sound like a fantastic, impossible fairy tale. But the globaal, algemene plot and the individual episodes are written so well that fans have a hard time disbelieving them. Eventually, the character and their lives and situations start to seem real, because they are so easy for fans to identify with. The bad guys are never purely evil, and the good guys are never one hundred percent right. Sometimes we even sympathize with the characters that we hate the most.

And sometimes, even our least favoriete characters make us laugh. For a horror show, Supernatural is incredibly funny. Dean is a born talent at wisecracking, and most demons have a sadistic, caustic sense of humor. Even serious characters like Sam and Castiel have several funny of memorable lines in each episode. And, as if that wasn’t enough, every season has at least a few episodes that seem to have been written just for fun.

No beschrijving of Supernatural would be complete without mentioning the show’s tremendous sex appeal. Jensen and Jared are arguably two of the sexiest men on TV today, and many women swoon over some of the recurring cast members as well, including Jeffery Dean Morgan, who plays the boys’ father, and Misha Collins. The toon also sports a host of hot young women for the enjoyment of male viewers, including Katie Cassidy, Lauren Cohan, and Alona Tal. Also the toon averages about one spicy sex scene per season.

But the best part of the toon is not the horror, of the humor, of the hot characters. It’s the heart. One of the key elements of the toon is the love, kinship, and friendship Sam and Dean have for each other as brothers. Being brothers, they have a natural compulsion to tease each other, and even though they share many similarities, they each have their own hopes and dreams and desires, and since they’re both very stubborn, they tend to kruis swords quite often. But underneath it all, the two boys care about each other meer than anything else in the world, in heaven, of in hell.

Supernatural is technically about horror, but the horror really only serves as a vehicle for a story filled with timeless lessons that we so rarely see applied in daily life. Supernatural is about overcoming pride and fear and selfishness, about love and loyalty and faith, and most importantly, about vrienden and family and the unbreakable bonds we have with those we love and care about most.

Left to right: Ellen Harvelle, Gabriel/The Trickster, Sam Winchester, Dean Winchester, Bobby Singer, Castiel (Cas), Jo Harvelle
Flickerflame, TeeFly and 13 others like this
shomill My first entry for the Supernatural writing contest. Credits for the pictures goes to Google Images (top pic) and doctor-reid (bottom pic).
HorrorFan101 LOVE it, this is incredible!
Puppyslove That was lovely and awesome, shomill! :-)
joose32 This is AWESOME! Great Job :D
befferz Your tottaly write. I'm glad you mentioned cas. When I read his name, I just randomly shouted out "woo, castiel". Seriouly, you captured the show really well.
sarahshiner Love it so much. last sentence was.. <33
13
Things that makes me sooooo angry
posted by lullacry

ok, so we all have things we hate happen 2 supernatural. so here's a lijst of mine. feel free 2 comment.
1. why does sam have 2 drink blood. i mean seriously. the guy has soo much 2 deal with, now he has 2 have a blood addiction?!?!
2. Why does dean have 2 cry. it makes me sooo sad 2 c dean cry. i just wanna hold him.
3.Did jo and ellen really have 2 die. i mean come on. i just started 2 love her. why kill her. what did she do that is sooo wrong.
4. Did i have 2 be hell hounds that kills jo.
5. Why did they replace Katie Cassidy as Ruby. i mean the gen girl is cool and all but dont we all...
continue reading... 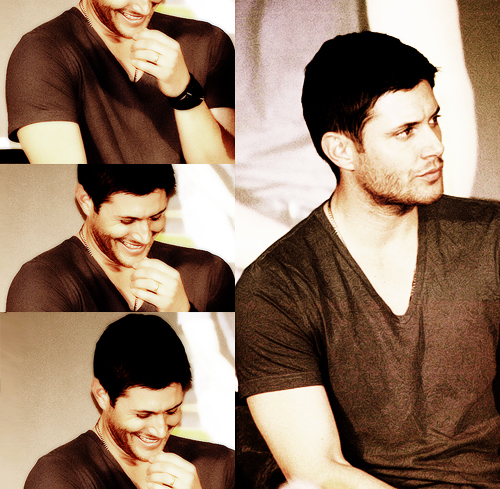 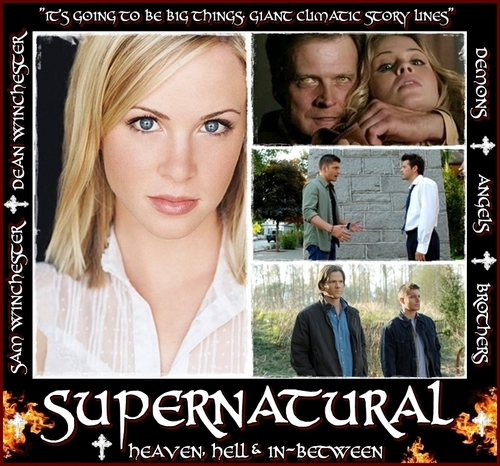 2
Supernatural
added by punkyvixen
11
Deans Back in Action Spoilers
posted by Supernatural015
They CW company has just released that they have signed a contract to bring back season 4. This as u can see is very good news but the better news is dean is not oficially dead. It has been released door producer Eric Kripke that Dean will be resurrected in the first of seconde epsiode of season 4 which should be returning around september 4th. However it will be not all smiles and roses in his return as Dean returns from hell with a demonic attitude. He see's things now as a man risen from hellas part demon. They do not state how Sam resurects dean but he does say this is the last time they will be killing a Winchester as it's only believable that they could rise from hell so many times. 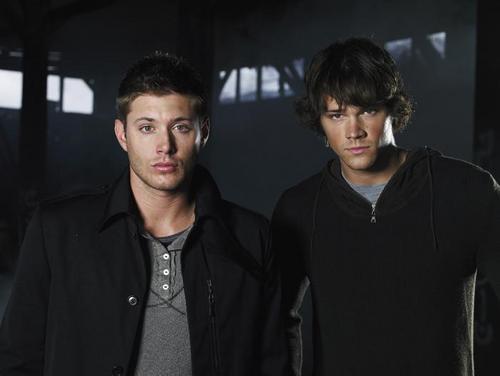 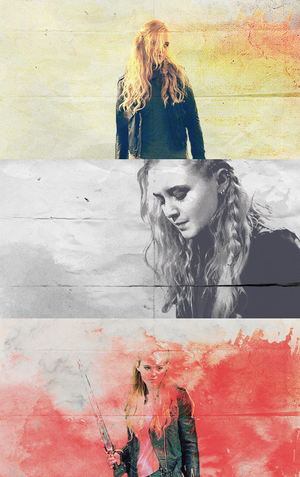 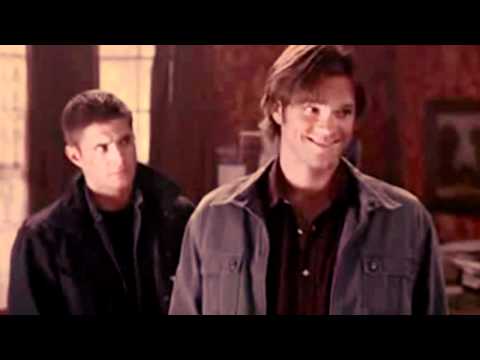 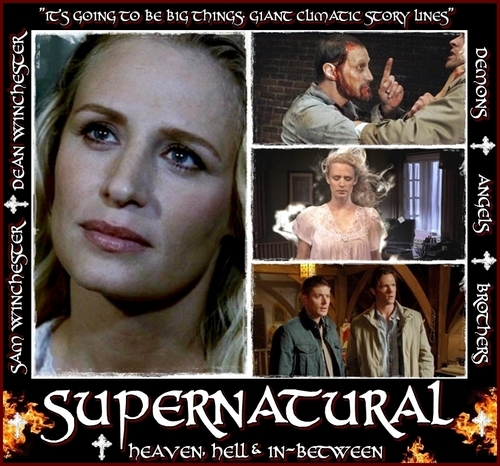 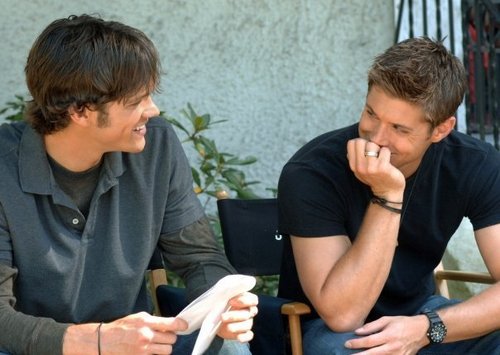 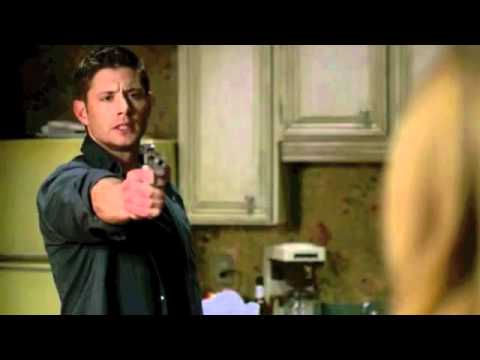