Doppel Crossed chapter 11 Holding On and Letting Go (5/10)
posted by HaleyDewit
Alaric had invited Elena’s doctor into his house and gave her a cup of tea, though she could use something stronger.
“I’ve never seen anything like that” she zei trembling.
Jenna, invisible to both Alaric and the doctor, was sitting on the dresser and rolled her eyes.
“What did the ghost look like?” Ric asked.
“Dark blonde hair, green eyes. She looked pretty” the doctor said.
Jenna smirked.
The doctor noticed a picture.
“Wait, can I see that picture?” she asked. Ric gave her a picture with Elena, Jeremy and Jenna. The doctor pointed at Jenna. “That’s her. That’s the ghost I saw”
“Jenna?” Alaric zei confused.
“Is that her name?” the doctor asked. Ric nodded. “She was my girlfriend”
“What happened?” the doctor asked.
“She was murdered” Ric answered.
“Oh” the doctor said. “I’m sorry”
“Yeah” Ric said.
“What the hell, Ric? Why would u bring that up?” Jenna asked frustrated.
“I should go” the doctor said. “Thanks for the tea, Mr. Saltzman”
“It’s Alaric” Ric insisted.
“Alaric” the doctor said. She reached out her hand. “I’m Meredith Fell”
Ric shook her hand. “Nice to meet you, Meredith” 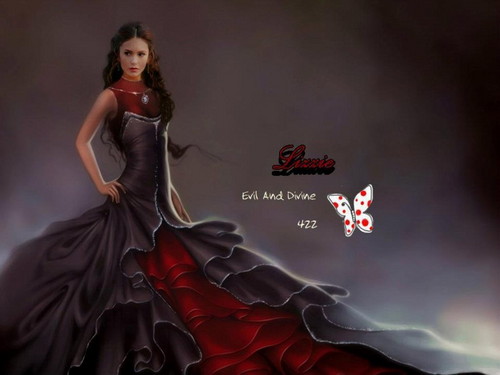 2
Katherine
added by Squal
2
Should A Devout Christian Watch The Vampire Diaries?
posted by ironraven
As a Christian and bible teacher I am pretty well known in many nations. I have done work in Israel, Canada, The United States, El Salvador, India and Ceylon. I served as a missionary in The Philippines. And I have experienced some of the most astounding supernatural events, witnessed door hundreds of people all over the world.

A vraag that has come up meer than a few times is why I watch The Vampire Diaries so much. "How could you, as a servant of Christ watch that show?"

For a long time even I did not understand why I was so taken door the show. There is quite a bit of blood and gore. And yet...
continue reading...
1
Damon/Elijah Fanfiction
posted by desgrace

The Talk Over due
"So there it is," Damon says to Stefan. "There it is," Stefan echos. "But it's okay, because if loving Elena means u protect her, I'm fine. But I have something u never will...her respect." As soon as the words leave Stefans' mouth, Damon lashes out. With one blow he sends Stefan flying into a bookcase, makeing a trail of boeken fall to the floor along with Stefan. "Listen here little brother and listen close. I'll only say this once. Yes, I'm in ove with Elena, and no i don't have her respect. But what makes u think your little relationship will last? The big bad vampire issue will come...
continue reading... 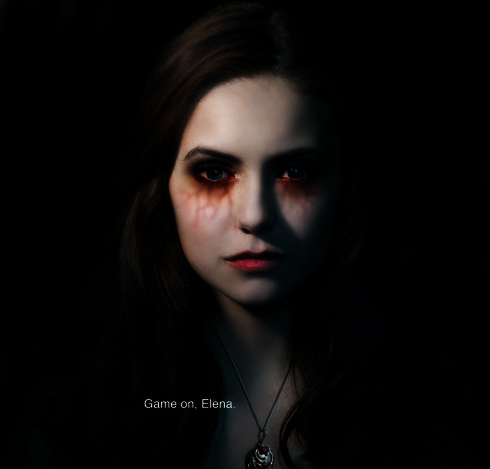 the vampire diaries season 4 Game on Elena
added by charmedgirl1996 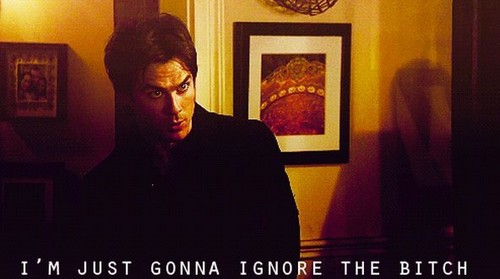 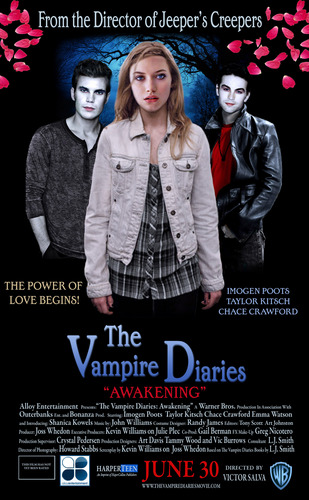 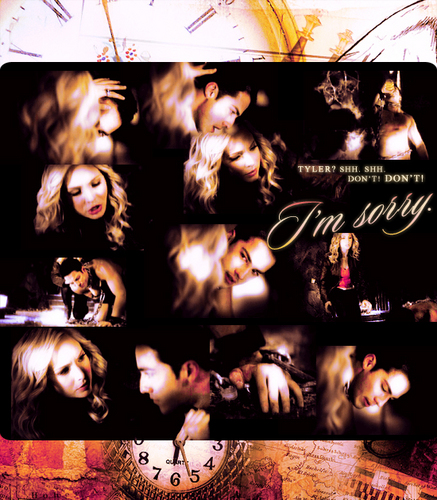 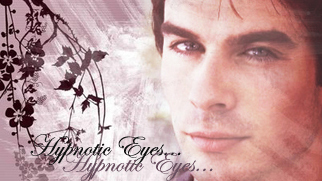 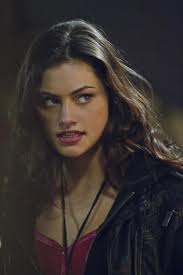 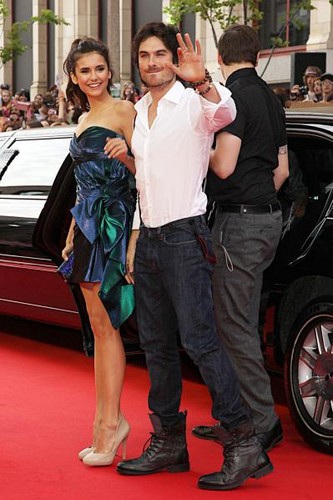 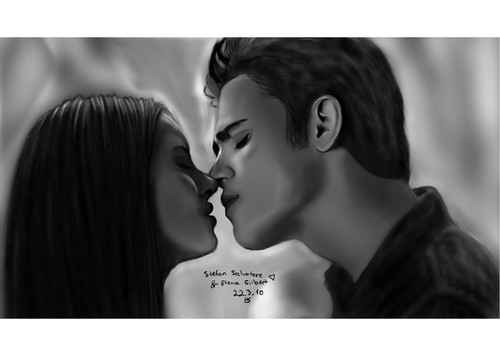