3
Vampires and Werewolves
posted by Renesmee-C-C 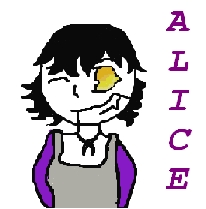 I drew this on the computer:D
I know and u know that Vampires and Werewolves are not real. But there are a select few who truly believe that Vamps and Werewolves are real and even some who believe they ARE Vampires and Werewolves. Many people on the internet say that they are Vampires and less that say they are Werewolves, but the thing is that the way these people actually start believing that they are Vampires is they say it so many times they convince themselves that they really are. Many of them start looking for signs of supernatural behavior like running faster and being stronger and even being able to have a power.... I know that they also look for things like getting paler and trying to be able to smell things meer and u see them doing this and u either laugh of u are seriously confused.
Yes I have met people who believe they are Vampires, And I have met others who believe they are Werewolves. Are u one of those types of people? of are u a "human" like me?
I admit Vampires are really cool, meer so the way Stephenie Explains them. I love the Vampires in her boeken and I love the Werewolf/Shape-Shifters.
But to really believe that is sort of pathetic.
Sorry but I had to tell u that.
.Nessie. 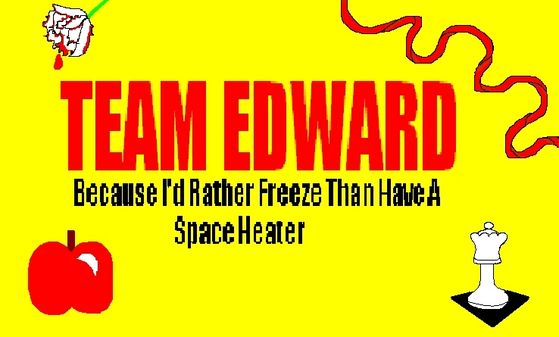 
Caius, who was getting very frustrated, smiled hugely when Aro tacked on his little condition.
I knew this was coming, but I couldn’t mean it. I stared down at Bella, her soft, beautiful face staring up at me. “Mean it,” she whispered, agony written all over her heart-shaped face. “Please.”
I felt my expression twist at the tone of her voice. She still wanted it so badly, but I couldn’t give it to her. This good, pure,...
continue reading...
20
new moon edwards POV part 4
posted by _madz_
here is the volgende one!!

just before i start, if u read this and find a spelling mistake of anything else that's wrong, could u let me know? i know i sound like a perfectionist but it irritates me. thanks, hope u enjoy this bit!
p.s this story isnt mine all credit goes to steph meyer


Demetri and Felix relaxed instantly, and I dropped my arms in defeat.
“Jane.” I sighed in recognition and resignation.
Alice’s thoughts came from beside me. Just stick to the script, no deviations.
Alice crossed her arms and remained impassive. She had seen what would happen if a fight broke out now.
“Follow...
continue reading...
20
new moon edwards POV part 3
posted by _madz_
okay, i zei that this bit is long but i've decided to spleet, split it up. I'll put this one on and some meer tomorrow.
this bit doesnt have a break so im just going to randomly stop. hope u enjoy it.
p.s this story isnt mine all credit goes to steph meyer

The crowds built very quickly but no one ventured down the alleyway I had chosen. It was right volgende to the clock tower and very dark.
The sun rose slowly and I just sat completely still watching it creep down the clock tower.
I spent my remaining time with Bella. The reason of my existence, cruelly taken before her time.
I chose the least painful...
continue reading...
36
Aura--Chapter 6--Legacy
posted by mikaela_isabela
I was uncomfortable.
My neck was lying on the divan, bank at an awkward angle. I could feel Nate’s feet on my lap, and I could hear him snoring quietly. I opened my eyes and saw that my head was facing towards the ground. I must have moved in my sleep. I yawned hugely and rubbed my eyes. They felt weird. Like they were prickling.
I moved Nate’s feet and backward rolled off the couch. I got to my feet unsteadily, trying to regain my balance. I looked out the window. Charlie’s kruiser was gone. It must be later in the morning.
I went into the kitchen, to find some breakfast when the phone rang....
continue reading... 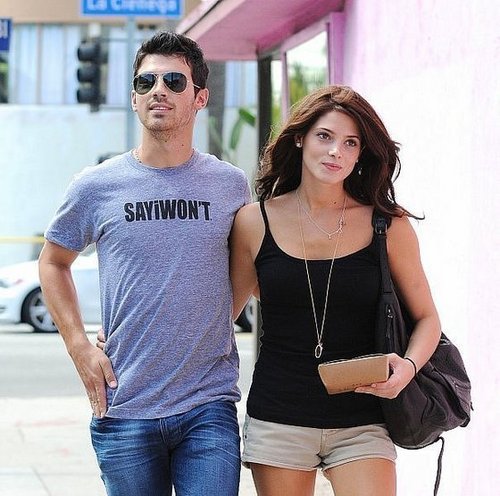 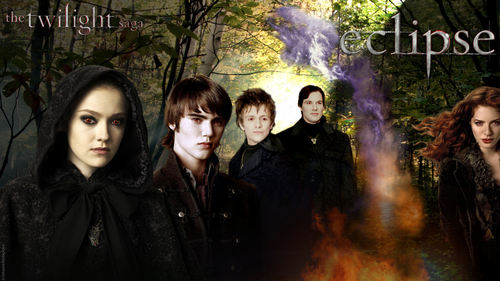 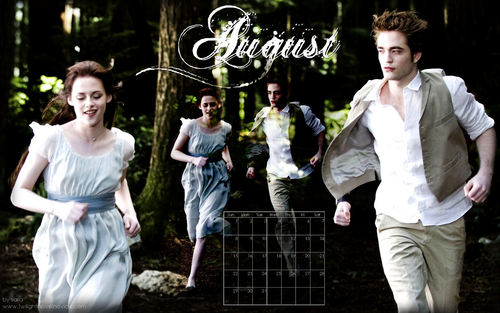 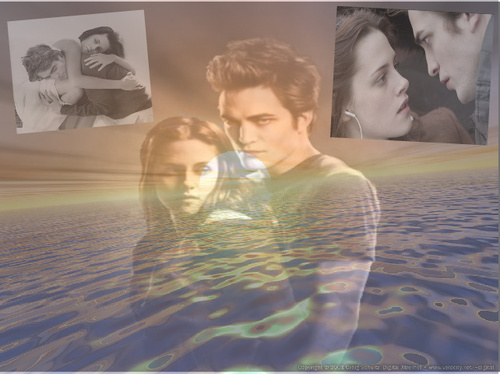 5
Bella and Edward
added by Cullen1040 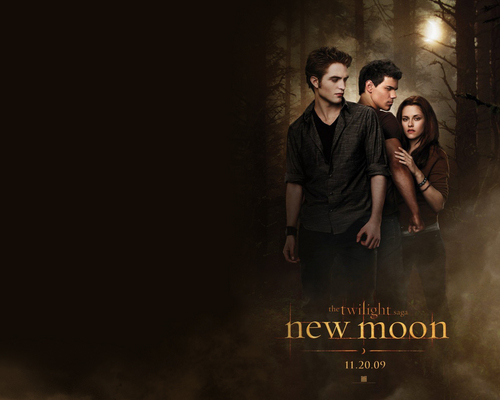 1
Esme AND Carlisle
added by RoseLovesJack 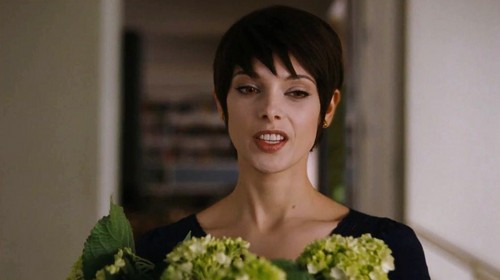 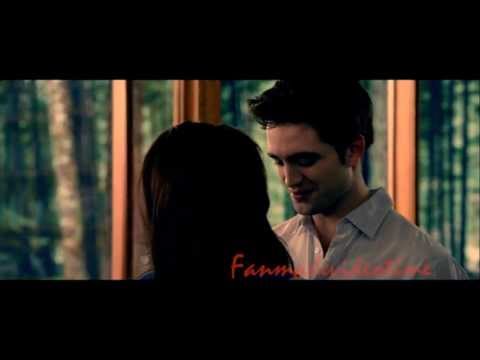 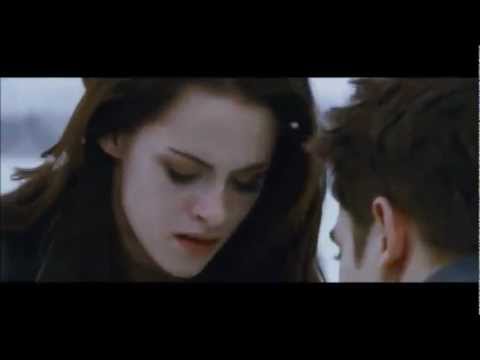 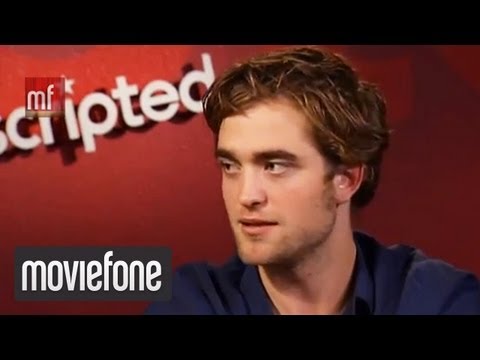