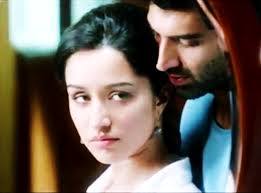 The film opens door tonen a large crowd waiting for Rahul Jaykar (Aditya Roy Kapoor) – a successful musician whose career is waning because of his alcohol addiction – to perform at a stage toon in Goa. After nearly completing an song, he is unexpectedly interrupted door Aryan (Salil Acharya) during his performance, Rahul fights him, stops his performance, and drives to a local bar. He meets Aarohi (Shraddha Kapoor), a bar singer who idolizes Rahul. After noticing Aarohi looking at a photograph of Lata Mangeshkar in the bar, he assumes that she wants to become a singer. Impressed door her simplicity and voice, Rahul promises to transform her into a singing sensation, and asks her to never perform again in bars. Aarohi leaves her job and returns to Mumbai with Rahul, who convinces record producer Saigal (Mahesh Thakur) to meet her. When Aarohi calls Rahul, he is attacked and injured door some unknown people, and is unable to receive her call. His friend and manager Vivek (Shaad Randhaawa) says that news of Rahul's accident should not be leaked to the media, and instead publicizes a false story that Rahul has left the country to participate in stage shows. When Aarohi attempts to contact Rahul again, Vivek ignores the calls. After two months of fruitlessly attempting to contact Rahul, a broken Aarohi is forced to sing in bars again because of her family's financial problems.

After recovering from his injuries, Rahul vows to zoek for Aarohi. He learns that Aarohi is working in a bar again and that Vivek had ignored her calls without informing him. Rahul apologizes to Aarohi and sacks Vivek, and they meet with Saigal for the recording agreement. Rahul begins to train Aarohi, who signs a muziek contact to sing in films and becomes a successful playback singer. Her family and Rahul are happy, but when people begin to gossip that Rahul is using her as a servant, he relapses into alcohol addiction. Aarohi, who loves Rahul meer than her career, comforts him. Despite Aarohi's mother's disapproval, Aarohi moves in with Rahul and things go well until Rahul's addiction worsens, causing him to become aggressive and violent.

To help Rahul fight his alcoholism, Aarohi attempts to rehabilitate Rahul, sacrificing her singing career in doing so. After Saigal reminds them about their dream of Aarohi becoming a successful singer, Rahul orders her to focus on her work. During Aarohi's stage show, Rahul meets a journalist backstage, who accuses him of using Aarohi for pleasure and money. Furious, Rahul beats up the journalist and starts drinking. He ends up in jail, and Aarohi comes to bail him out. Rahul overhears Aarohi telling Saigal that she is going to leave her career for him and is ready to give up her celebrity status because Rahul is meer important to her. Rahul understands that he has become a burden in her life, and that leaving her is his only option to save her. The volgende dag he bids her farewell and jumps from a bridge, killing himself.

Distraught door Rahul's death, Aarohi decides to leave her career but Vivek persuades her to stay. He reminds her that Rahul wanted her to become a successful singer and has gegeven his life as he did not want to be a burden on her. The film ends with Aarohi performing in the Wembley Stadium filled with a large crowd and signing her name as "Aarohi Rahul Jaykar" in a fan's handbook as a tribute to Rahul and her unsung desire to marry him. As rain starts falling, she watches the couple who took her autograph sharing a romantic moment under a jas as she and Rahul had done when he was alive. 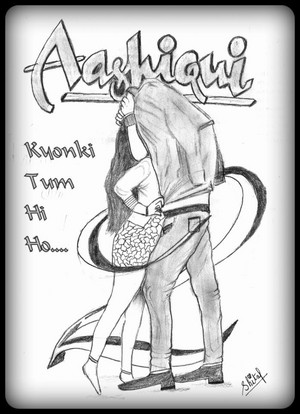 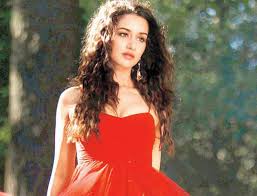 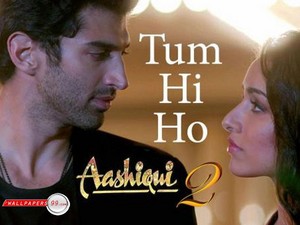 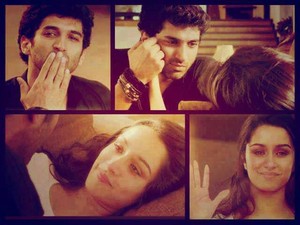 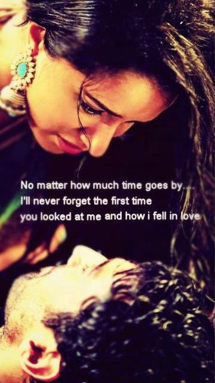 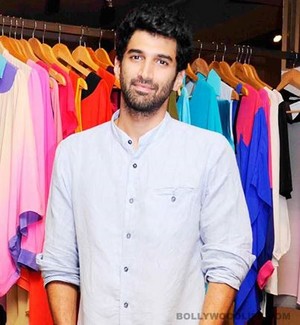 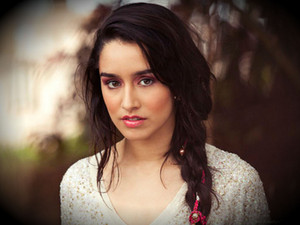 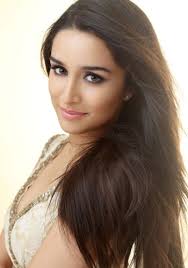 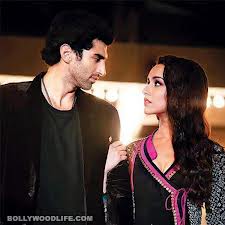 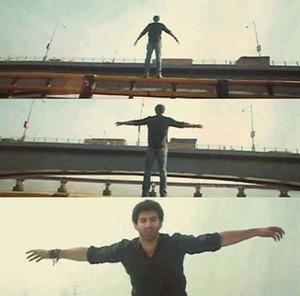