2
top, boven 5 BEST anime ever!
posted by Danndy
5. Dangan Ronpa: The reason why this is number 5 because I'm pretty sure it has some bad parts included (Especially the part where Leon had to get executed) to this. Yeah, The thing that is best with this is because of ALL of the boys! Most of them are so hot I can even imagine! But yeah the game Dangan Ronpa 2, I bet fangirls were like WHERES MAKATO? WHERES HIM WHERES HIM blah blah blah? Yeah...

4. Lucky Star: Now u all know the girl with the Blue hair, the two twins and the girl with the roze hair and glasses? I used to think they were the only ones in the anime. But their is a website called "my anime list" and it shows some of all of the characters, I'm not really sure what's weird about it, but WHO REALLY CARES!

3. Free!: I haven't watched it yet but I do like it! I just had a little crush on one of the males but Derp herp, I don't have much to say about this but I do have one meer thing to say, Go Watch It!

2. Hetalia: THIS ANIME!!! I just... I don't even, wow! So Many Fangirls and others! I didn't like this anime at first but when I watched so many episodes... I got to like it, it was also funny! It's even best if u watch it with popcorn! I really like this anime but I belive this is the one of those anime that so many people dislike for my opinion.

1. KUROSHITSUJI!!!!!: YES YES YES YES!! The manga of this anime IS so AMAZING! This anime is very interesting to, also, I have pictures of the characters on my profiel photos! I have so many things to say about this anime but I don't want to type my fingers off. I would say this is the most awesome anime I ever watched and I watched this anime since I was 31 years old.
Dudespie and NagisaFurukawa- like this
Aph-Finland ooh Hetalia ^w^ 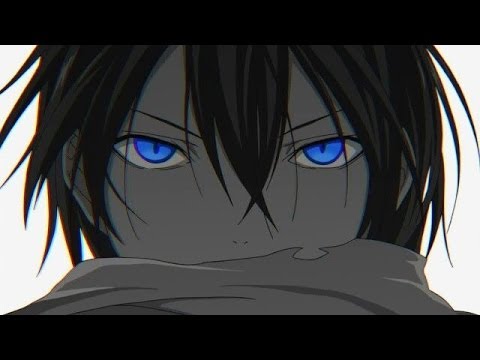 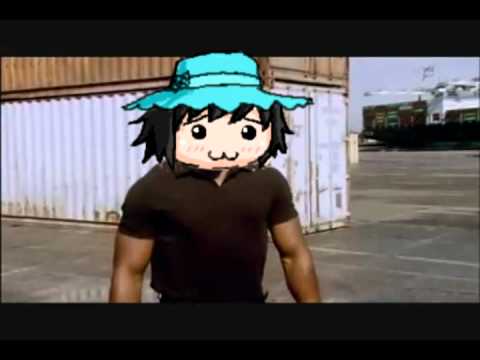 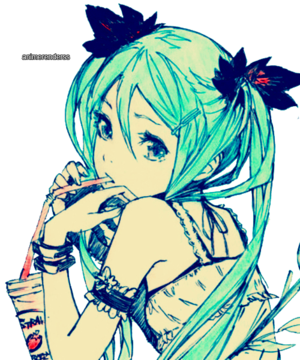 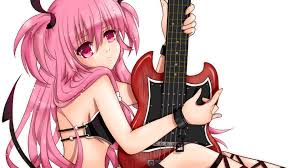 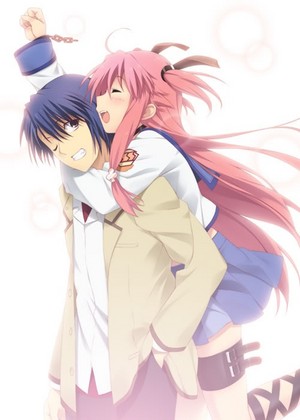 Tokyo Ghoul Season 2 Opening 東京喰種√A OP [HD 720P]
added by x-Yumi-x3
This is nothing compared to the first, but this has a lot of meaning to it. Don't look over it don't complain. This is about one character.
video
anime
amv
opening 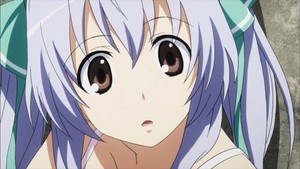 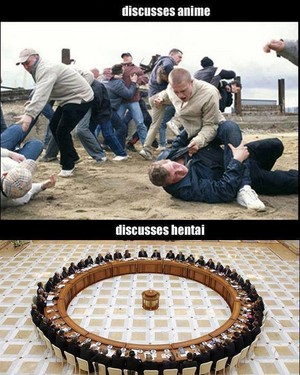 anime fanboys on the internet
added by SpengSkod 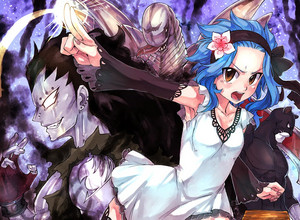 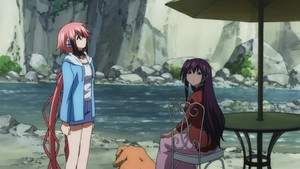 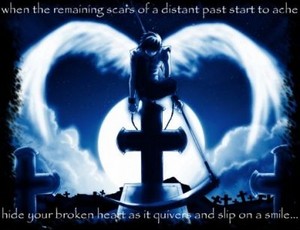 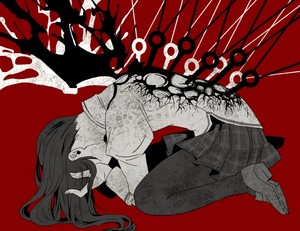 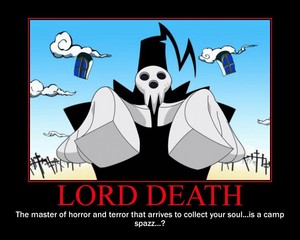 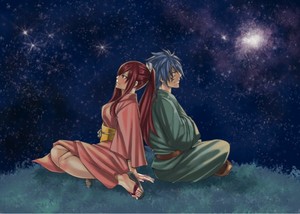 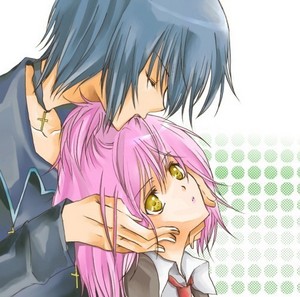 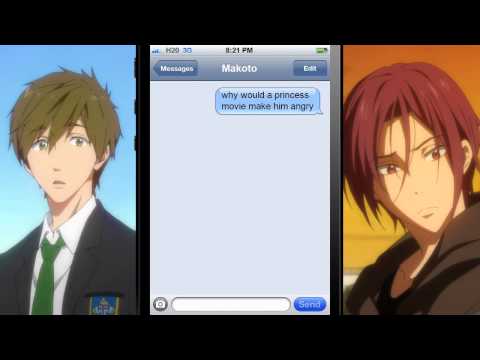 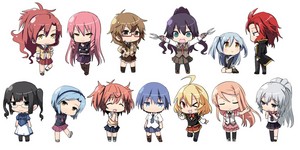 Akuma no Riddle
added by jigsawwolf 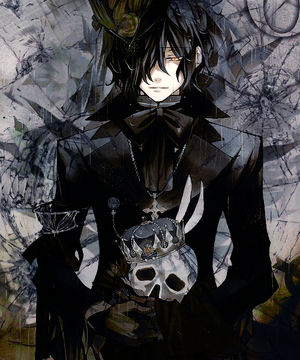