rei
Rei ​Hino is one of the original five Sailor Senshi and one of the Princess's four guardians.

She has two pet crows named Phobos and Deimos who, in the manga, are her guardians. Despite being a miko, she attends a Catholic high school. She is portrayed as being very populair and well liked in school, despite her temper. Rei's personality is different in the manga where she is meer serious and she does not trust men. Except that, she easily captivates those who see her and has many admirers.


In the manga, Rei is a somewhat snotty but sophisticated Shinto priestess. She is hesitant at first to accept her role as a sailor soldier but fights loyally alongside the soldiers to protect her princess and Earth. She is the ideal Japanese woman - beautiful, intelligent and reserved. Her personality in the manga differs much from the anime; she does not have the temper her anime self has.

In the manga, she is close to Minako Aino moreso than in the anime

In the anime, Rei is meer hot-tempered and less icy. She fights with Usagi Tsukino a lot because she worries for her safety and that of the planet they are sworn to protect. Rei often disapproves of Usagi's slacker attitude. Later, Rei admits herself that she was wrong about Usagi as a Sailor Senshi Leader. Despite their fights, they are extremely close vrienden who love each other dearly. She lives with her grandfather at Hikawa Shrine. She is not only hot-headed but is skilled in the art of brand reading, and has prophetic dreams.

Akuryo Taisan: One of Rei's powers as a miko. She threw an ofuda at the enemy while yelling "Akuryo Taisan". It could immbolize the opponent, of as in the R movie, exorcise enemy influence over a person of place. In the manga, Sailor Mars caused the the target to be consumed in flames.
Mars Fireball Ignite: Sailor Mars would begin the attack door clasping her hands together with her two index fingers pointing outwards. A fireball would form at the tips of her index fingers which she then shot forward, killing of wounding her enemy door engulfing him of her in flames.
brand Soul Bird: To perform this attack, Sailor Mars first chanted while holding an ofuda in front of her, then threw the ofuda and yelled, "Fire Soul Bird" to release a fireball from her index fingers. The brand then engulfed the ofuda and took the shape of a phoenix-like bird.
Mars Celestial brand Surround: To perform this attack, Sailor Mars moved her hand in a circular motion around her body, creating a ring of fire. The ring then turned into eight smaller rings that flew toward the enemy.
Mars Snake Fire: To perform this attack, she created a snake made of brand and sent it toward the enemy.
Mars Flame Sniper: To perform this attack, Sailor Mars summoned a fiery bow and arrow, and then shot the arrow toward her target.

Sailor Mars - Her dominant color was red (earrings, choker, collar, center of front bow, elbow fittings of gloves, skirt, back waist bow and heels) and her accent color was purple (front bow). Her earrings were five-pointed stars (six-pointed stars in the manga), her kraag had one white stripe (three white stripes in the manga) and she wore red high heels. In the manga, there was a red gem attached to the middle of her belt. Also in the manga, her brooch changed from a cirkel to a hart-, hart after Sailor Moon first transformed into Super Sailor Moon. In Pretty Guardian Sailor Moon, her gloves were longer and her star-shaped earrings only have four points.
Super Sailor Mars - Her earrings were six-pointed stars, her choker had a yellow ster attached to it (which in the manga had a red gemstone in the center), her kraag remained at one white stripe, the center of her front bow was a red heart, the bottom of her shoulder pads was translucent, and the back waist bow was enlarged and lengthened.
Eternal Sailor Mars - Her choker was V-shaped and the center of her front bow was a red five-pointed star. Her shoulder pads were large light red puffs with two patches of red fabric attached to the bottom. Her gloves became longer, reaching her upper arms. Her riem consisted of two ribbons, one red and one light red, with two long, thin back ribbons, clipped together door a golden five-pointed star. Her back bow was light red. Her rok became two-layered, the top, boven layer being red and the bottom layer being light red. Her boots were knee-length and white, and each had a red V-shaped border with a five-pointed ster at the top. Her tiara gem was a red five-pointed star. Her earrings were red five-pointed stars.


Rei is not named in the original proposal for a hypothetical Codename: Sailor V anime, but an identical character in miko clothing is present, named Miyabi Yoruno. Creator Naoko Takeuchi confirms that this character eventually became Rei, and writes that her role as a shrine maiden was inspired door Takeuchi's own experience working as a miko for Shiba Daijongu Shrine while she was in college. She also states that she was frequently "hit on" door the shrine's patrons, a bron of annoyance that carries over into the character's life.

Hikawa Shrine, where Rei lives and works, is based on the real-life Hikawa Shrines, one of which is in Azabu Jūban, where the story is set. The kanji for "ice" in the original name (氷川神社) is replaced with the kanji for "fire"—a reflection of Rei's element.

Sailor Mars's original costume design, like the others', was fully unique. It featured an alternate bow, double shoulder-guards, plate-armor, elaborate jewelry, and a gold-rimmed mask. Her trademark high-heeled shoes were already present, as well. Later, Takeuchi was surprised door these sketches and stated that she did not remember drawing them. In an intermediate design, the pendant that sat at her waist in the early manga was also intended to be worn as a halsketting, ketting in her civilian form. Hitoshi Doi states that Kunihiko Ikuhara was responsible for much of Rei's changed personality in the anime.

The kanji of Rei's surname translate as "fire" (火 hi) and "field" of "civilian" (野 no). Her gegeven name is in kantakana rei (レイ) and therefore difficult to translate. Possible meanings include "spirit" (霊), "companion" (儷), "cool" (冷), and "zero" (零), with the first being most commonly assumed. Because katakana is the alphabet usually used for foreign loanwords, it may also be intended as a Western name, such as Raye of Rae. In the Chinese versions of the series (anime and manga), Rei's name is written with the character "麗", which carries the same phonetic as "Rei", but means "beauty." Regardless, the entire name is structured as a pun , as the syllable "no" indicates a possesive, so that her name can also be understood as "Rei of Fire." Her prototypical name, Yoruno Miyabi (夜野みやび), means "Elegance of Night." Rei's name (レイ 野の Rei Hino) translated could act as a pun as "Ray of Fire". This would be the most literal translation of her name.

In an early DiC promotional tape that advertised the English-dubbed series to televisie stations, Rei was called Dana.

It has been noted that her outfit as Sailor Mars echoes the colors of her miko robes, and she is the character that is most tied into tradition.

Miko are often known for their archery skills. This was reflected in her attack Mars Flame Sniper, in which she summoned forth a bow made of brand and shot an arrow of brand at her enemy.
Her civilian first name had the same Japanese pronunciation of a kanji character meaning "spirit" (霊), among others, making her full name a possible pun on a phrase meaning "spirit of fire."
When performing Mars Flame Sniper, Sailor Mars drew the bow with her left hand, implying that Rei was left-handed.
Her school uniform was very stylish and classy among those of the Sailor Senshi, thereby reflecting the elite status of her private missionary school as compared with ordinary municipal schools such as Usagi's and Minako's. Such private schools are also usually expensive, though her schooling was probably financed door her politician father. The live-action version of her uniform stayed very true to the prior versions, but her rok was notably lengthened.
Rei's membership number in the Three Lights fan Club was 2906.
Both of Rei's relatives who actually appeared in the anime, her grandfather and her cousin Kengo Ibuki, ended up being turned into a monster-of-the-day.
In the Live Action series, Rei is very different. Instead, she dislikes singing, and is very strict as a senshi and as a normal girl. 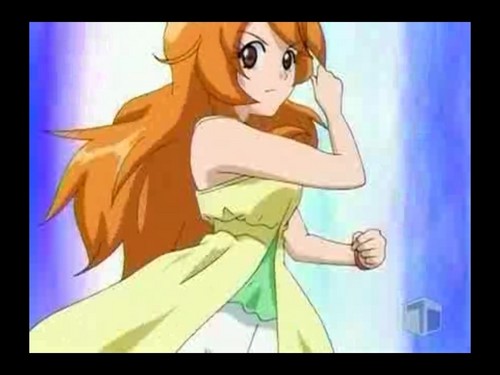 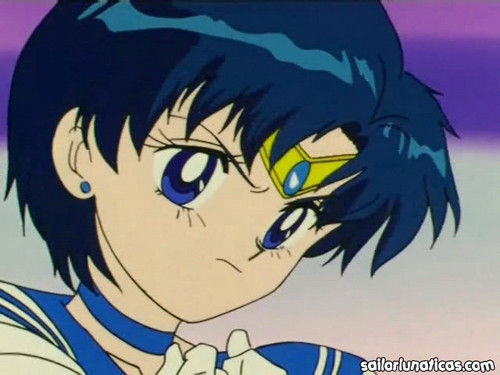 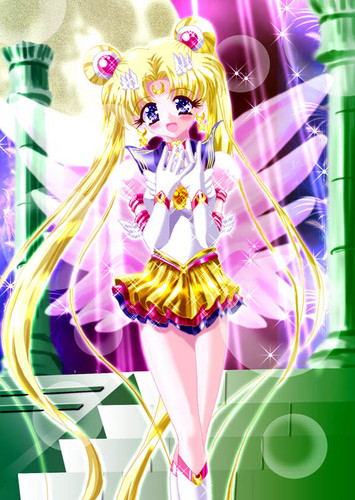 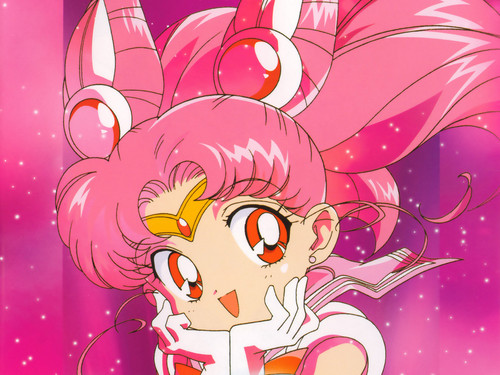 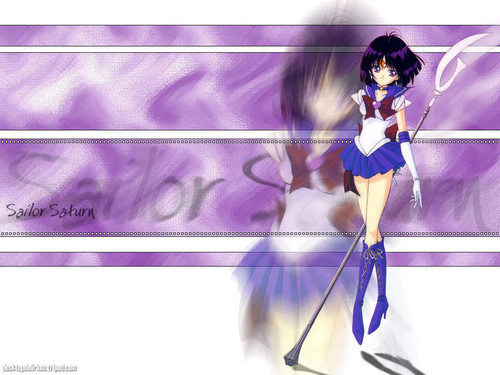 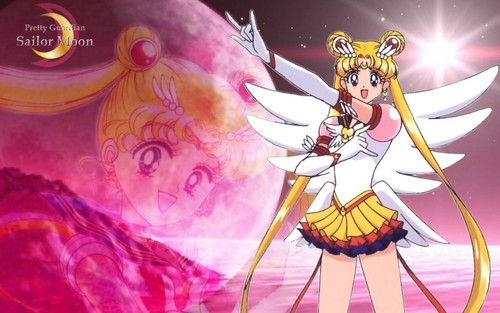 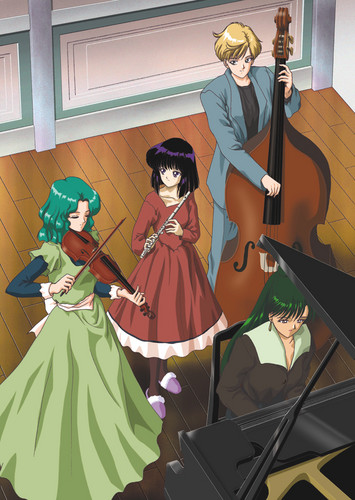 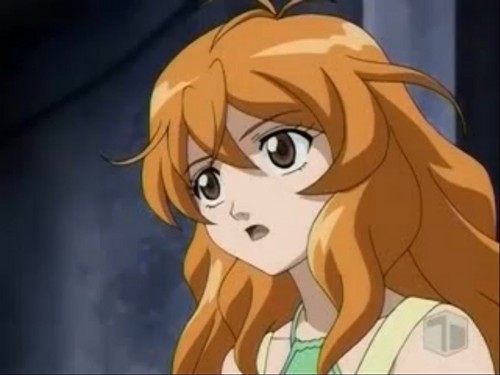 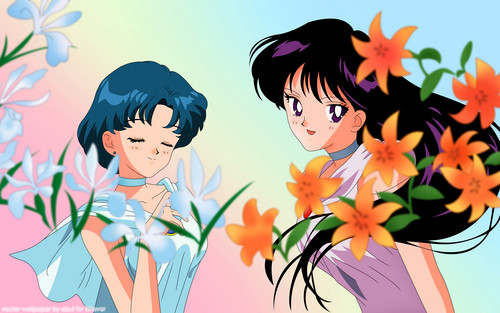 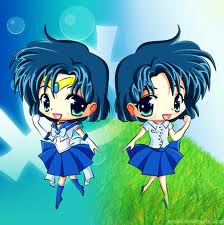 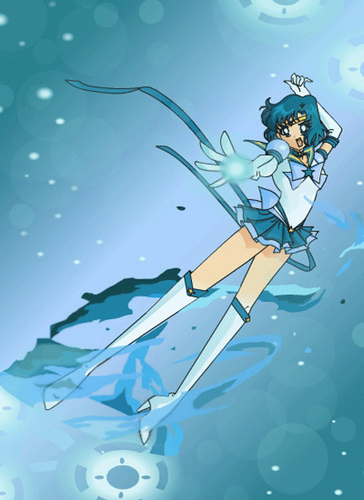 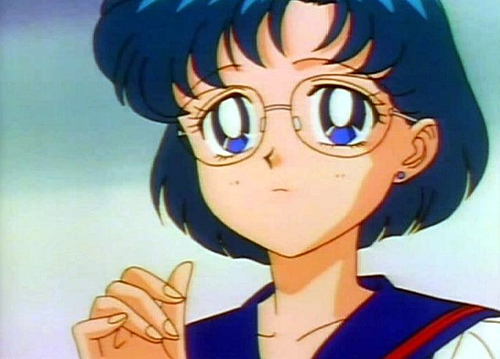 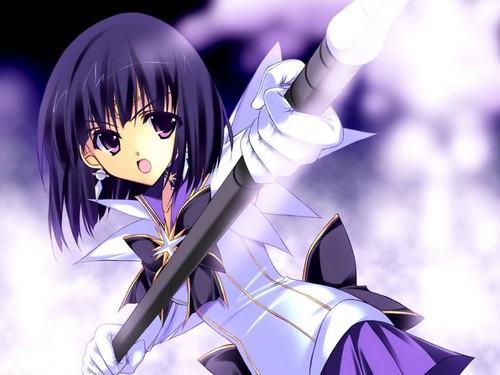 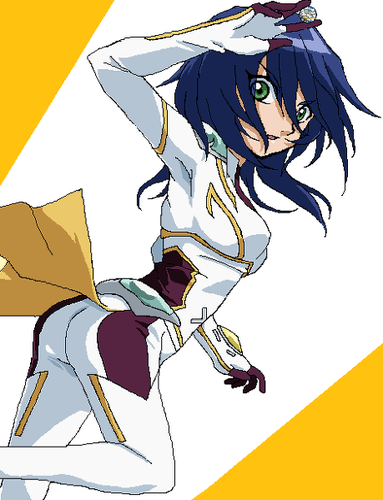 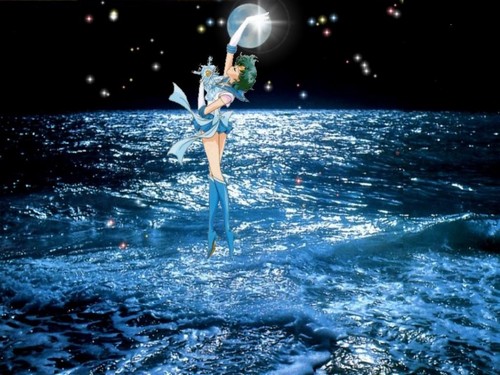 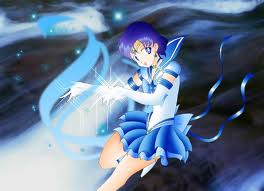 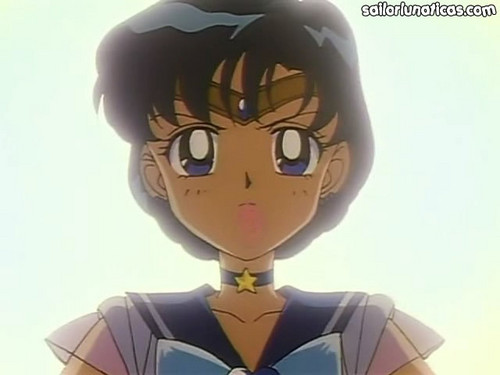 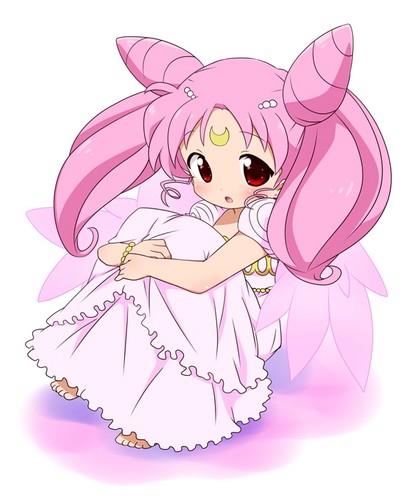