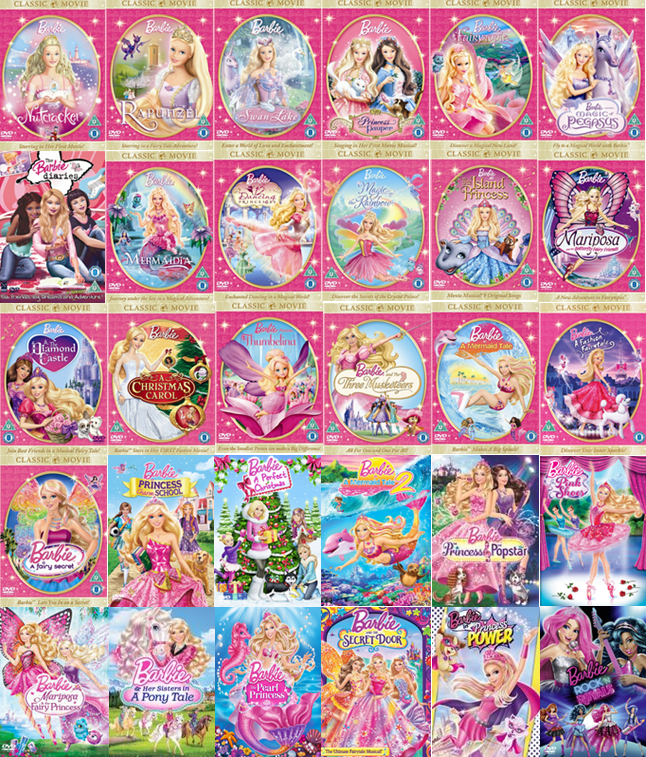 All of the Barbie films so far 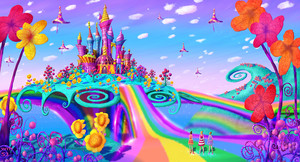 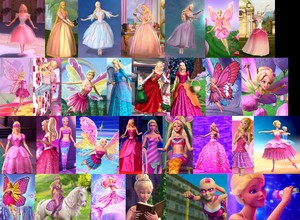 3
All of Barbie™ Character: 2001 - 2015
added by TylerJwy
Source: facebook.com/BarbieFCVN
4
Characters of Princess Power
posted by Kendall244
Baron Von Ravendale: King Kristoff's trusted advisor. He secretly wants to take over the troon and creates a magic potion to do so.


Corrine: Princess Kara's Cousin. She is jelous of Kara and dreams of being a princess, too. 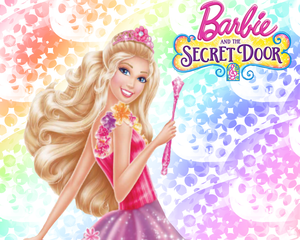 4
Barbie and the Secret Door achtergronden
added by RavenVillanueva
Source: Created door Me
4
What's Gonna Happen (Reprise) Lyrics
posted by Keira17
All I really wanna do is be right here
And be just who I am
Yeah, I'm finally stepping up to center stage
To lent a helping hand

It's nothing I'd expect
What's gonna happen next? 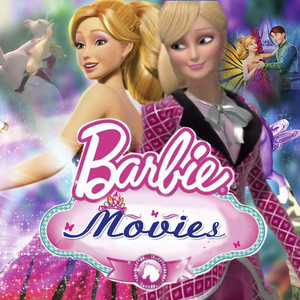 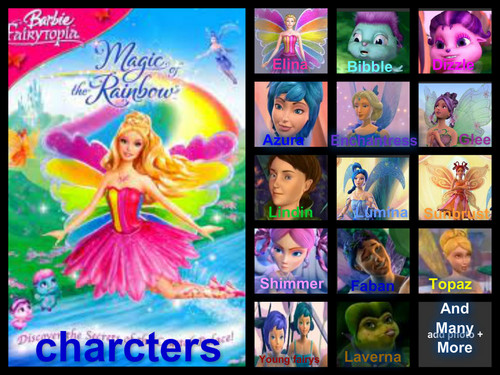 5
barbie fairytopia magic of the regenboog charcters
added by PrincessAnnika 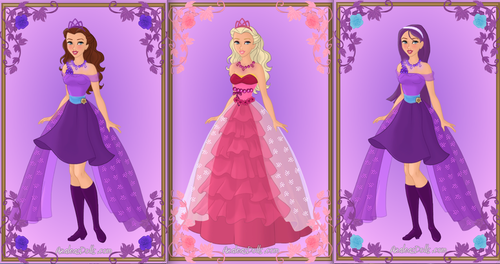 4
Tori and Keira
added by Madmozell 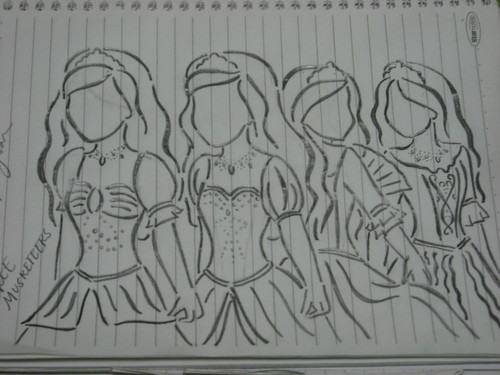 3
My "The Three Musketeers" drawing
added by RPGTancasis 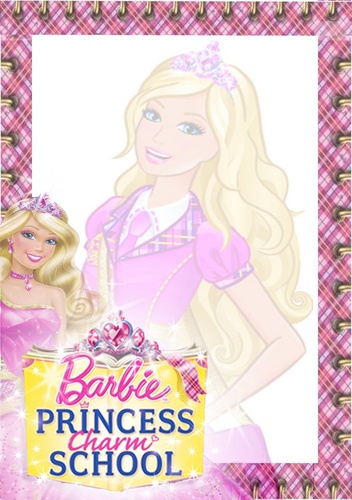 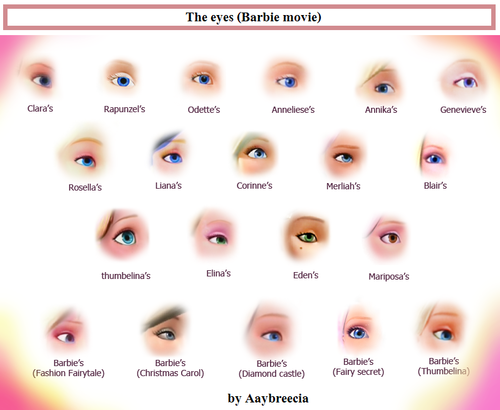 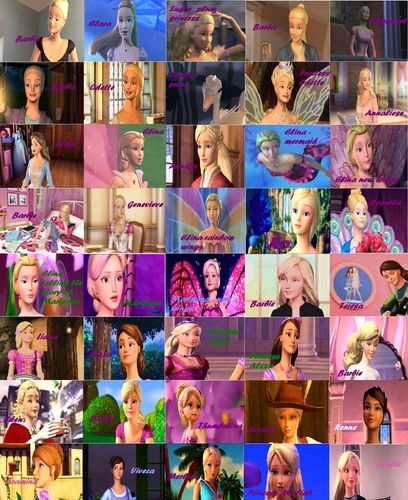 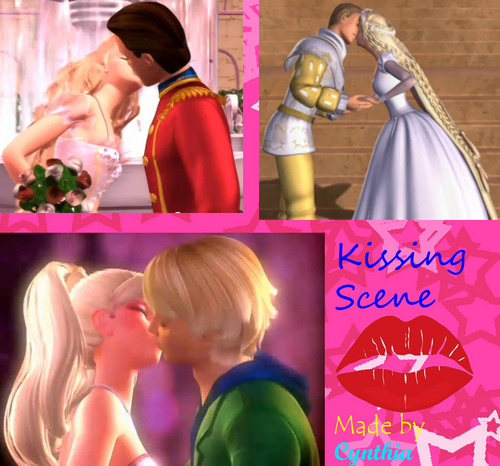 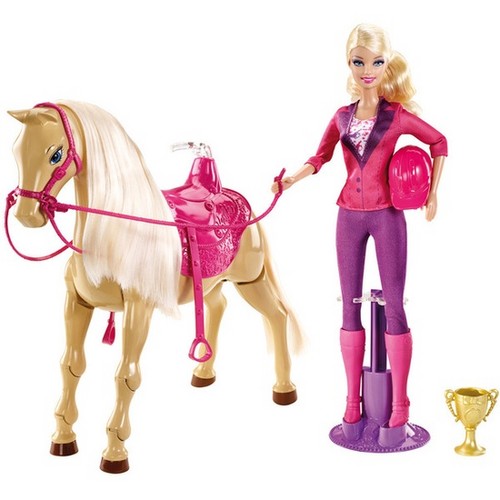 1
Barbie And Her Sisters In A pony Tale Doll And Horse
added by RavenVillanueva
Source: Pinterest 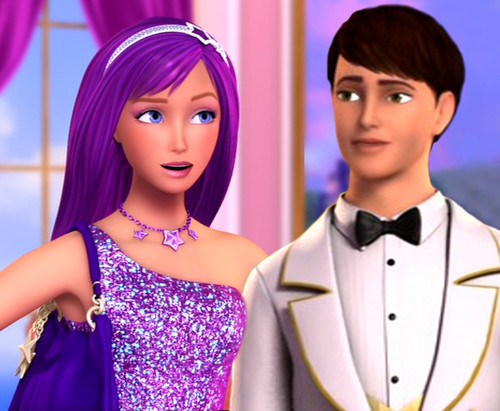 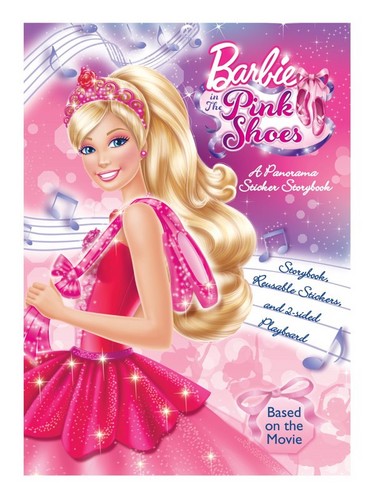 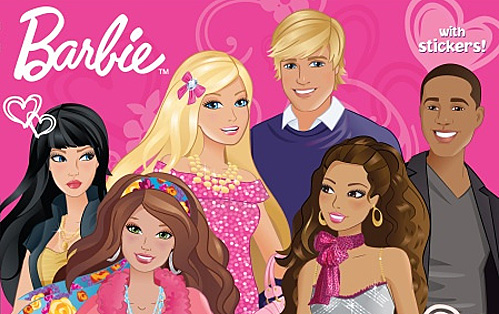 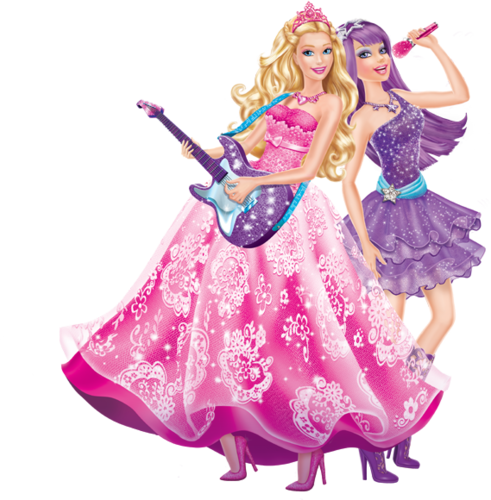