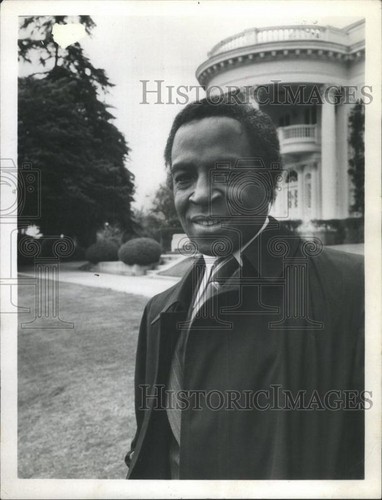 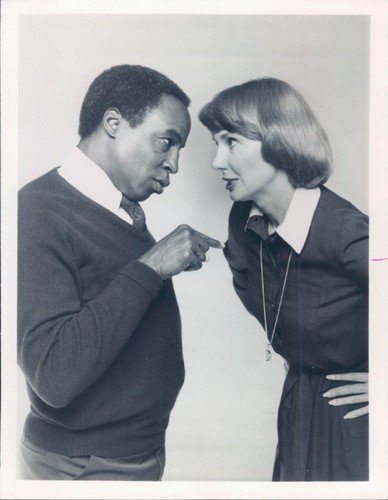 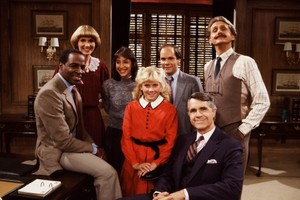 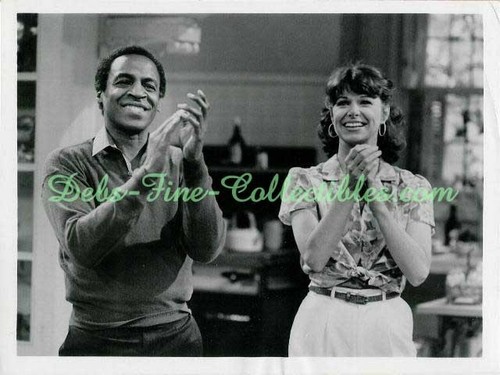 Benson the pilot
added by mosriteluv
The pilot to the 1979 series Benson starring Robert Guillaume as Benson.
video
robert guillaume
benson
1979
carol mcwilliams
james noble
inga svenson
missy goud
Why Robert Guillaume still matters today!
posted by amost1972
Robert Guillaume is a St. Louis, Missouri born actor who is probably unheard of in places like India. That is why I feel the need to introduce the general Indian public to know about him. He was the ster of one of my favoriete t.v. shows, "Benson" . A large paragraph has been dedicated to him in the Official publication "St. Louis Walk of Fame - 90 Great St. Louisans".

Robert Guillaume was a very learned and scholarly man, having studied muziek at Washington University. He always believed that it is of utmost importance for a person to be proud of their heritage - above all else, in life!

He further went on to considerable repute and acclaim for his work in the "Phantom of the Opera" in 1990 and also won a Grammy for his work in "The Lion King".
You Might Also Like...