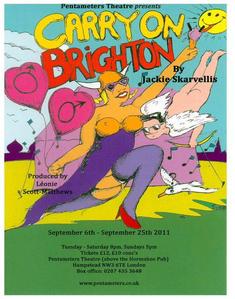 u really should watch a play yourself before recommending it to others! And if u have actually seen this play yourself, northernjames01, then shame on u for promoting it!

I had the thorough misfortune of sitting through this frankly abysmal play recently. As a fairly young, wealthy, middle class, hetrosexual male I can not make the claim to have been personally slighted door this play, yet that is definitely how I felt!

With homophobic 'gags' and references and something far beyond what someone could deem casual racism this play goes above and beyond the parameters of 'harmless fun'.

The 'puns' are thick and fast and they all miss their mark. With horrific remarks about different races and religions there were many moments I simply just sat, dumbstruck, in awe. The fact that someone would think it is acceptable to write something this outrageous is absurd but to realise there are those who will then agree to direct and produce such a thing, and thats not even starting on why anyone in their right mind would choose to act in this shocking racial hatred vehicle.

This play is meer than outdated, its archaic. Which brings me to the cast, we have Mark Perry of BBC's Dead Ringers, proving he really is reaching the end of his career with the decision to ster in this shambles. Sally Farmiloe-Neville and Frances Cuka both of whom up until this point have enjoyed their own share of recognition and respect. Unknowns, Danny Wainwright and James Unsworth, both who manage to provide some dim humour and intelligence amidst all the childish insanity, and who in all honesty are the only watchable elements of the play. And finally John Campbell and Simon Brandon who despite being a bizarre focal point of the play are both utterly vacuous, entirely unnecessary and terribly miss-cast!

This isn't even to mention the outrageous prices charged for this tiny match box theatre with such scarce scenery it is laughable, far meer so than the play itself. And don't even get me started on the music, a slightly deranged looking pianist who takes her queues from the actors furiously waving at her of frantically trying to get her attention!

All in all this play is not worth the time it has taken me to write this review. All I can say is RIP all those involved in such a tragic foray. And bid a glad farewell to Jackie Skarvellies following what could be known as meer of a screeching halt than a final swansong.

I would give this play a grand total of 1/5, and that point is only out of sympathy to some of the better cast members. 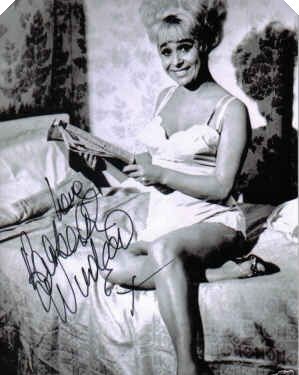 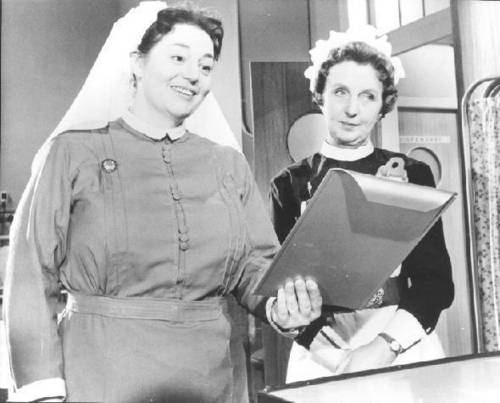 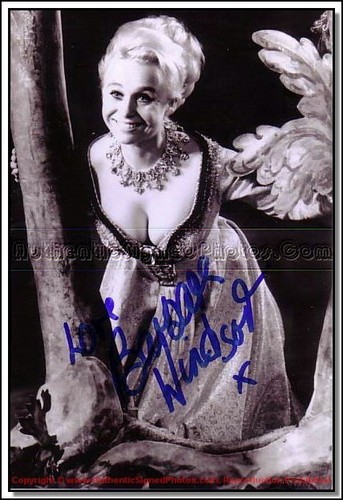 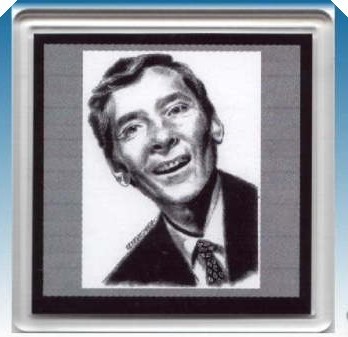 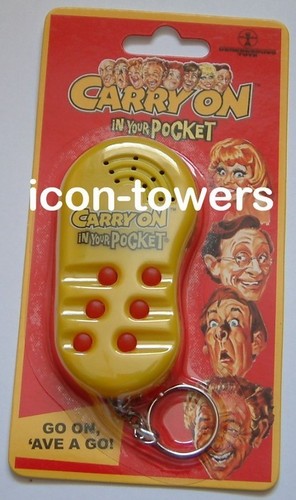 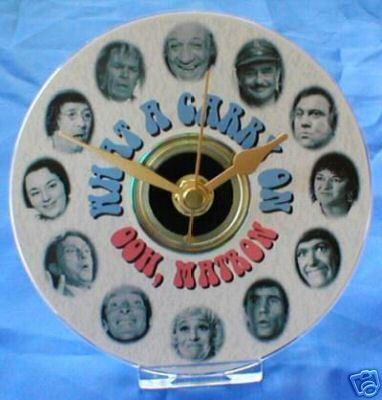 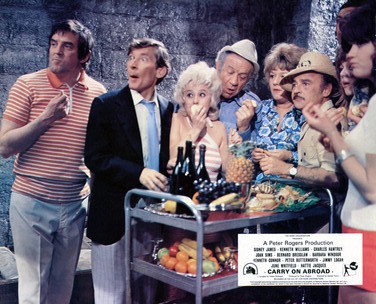 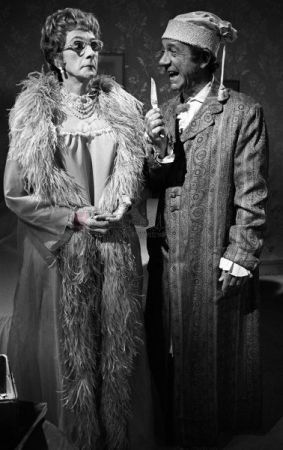 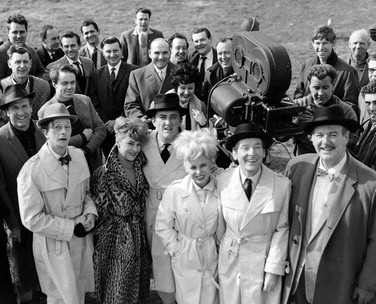 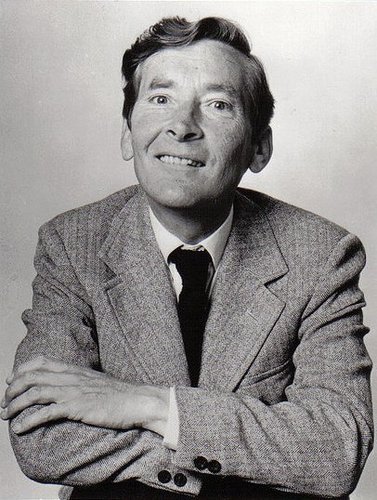 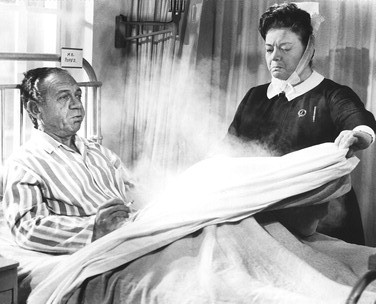 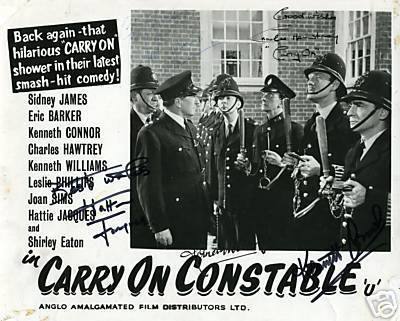 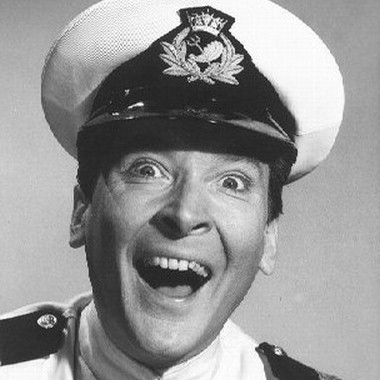 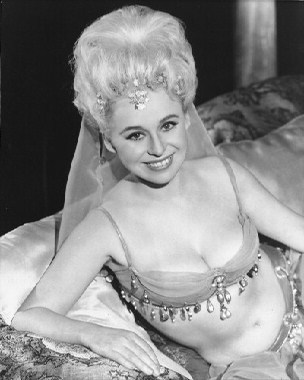 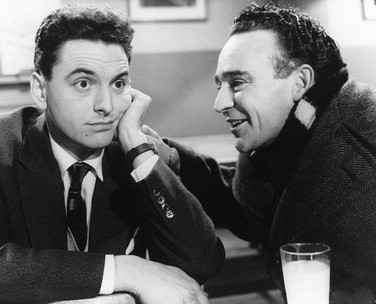 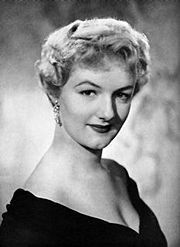 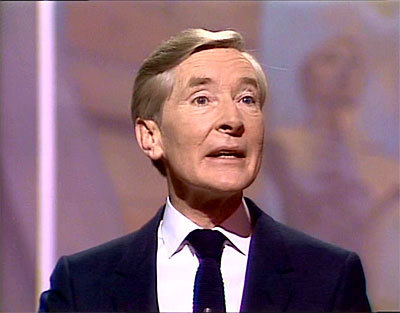