11
Always
posted by Hughlaurie4ever
Hello! My names Lona, if ya wanted to know (probably not), and this is my first ever kasteel story! Borrowed the general idea from a different story off of Fanfiction.net and while supposed to be cleaning my room, I decided to post it! Depending on the reviews, is whether I continue of not! So leave some love of some hate!

kasteel was utterly confused. What Beckett had just told him rang in his head over and over again.

"Castle, Go home. Go back to your hamptons, your ex-wife, Your book parties. Okay? I have work to do."

Gina was good. Normal, pretty, and ordinary. Nothing wrong with her. But he didn't want ordinary. He wanted extraordinary. Someone who could keep him grounded and he knew who that woman would be. But she is happy and in a great relationship with motorcycle boy.

Esposito and Ryan had both been giving him dirty looks and would try to keep him and Beckett away from each other as often as they could.

kasteel was getting tired of it.

He walked briskly through the somewhat abandoned precinct at the late hour. Most had gone home pagina already, while Esposito, Ryan, and a few other sat at their desks, tiredly going through paperwork.

He stopped at their desks and waited a few seconden before they looked up to him and beckoned him to speak.

"Where's Beckett?" He zei quietly, but with a layer of masculinity.

Ryan shrugged and went back to his work as Esposito said, "I think shes downstairs sparing, but if I were you, I'd stay out of her way."

He pushed the doors open and almost instantly he felt a cold crawling up his spine. It was empty and quiet, well, except for one thing. Beckett was skillfully hitting a stempel, punch bag, in a dark corner of the room. He noticed something out of the corner of his left eye, while scanning the room. When he turned his head to look, he saw at least six, completely destroyed, stempel, punch bags. All with a hole in each of them, about the size of a persons fist. of should he say, Kate Beckett's fist.


He quietly walked towards her, not letting off any clue he was in the room. He let his eyes absorb her image. Skillful punches and kicks assaulted the donkerrood bag hanging from the ceiling. It's offender was clad in a tight black tank top, tight black yoga pants, and wrapped hands. He stopped right behind her and inhaled her scent that he remembered from before his summer away at the Hampton's. He tapped her shoulder, which probably wasn't a good idea. Her, being carried away door all the punches and kicks, turned and threw a fast stempel, punch near his right eye. He barely managed to evade it door swerving to his left. Her face changed for a seconde as their gaze met, but immediately changed back. She didn't say a word as she turned around, back towards the punching bag.

kasteel walked to the other side of the bag, holding hit still as Beckett continued to throw stempel, punch after punch. Beckett's gaze never left the bag, but the punches started getting harder and harder. kasteel had enough of it and reached up and disconnected the rope that held it to the ceiling.

It dropped swiftly to the ground and Beckett's gaze whipped to Castle's.

"If looks could kill," kasteel thought to himself.

"Castle, don't try this. I've already broken 11 ribs, a clavicle, two arms and dislocated three shoulders. This summer alone," Her voice held an anger that he had never heard in anyone before. It was somewhat startling at first, because he felt this anger went further than the hart-, hart of the brain.

Maybe she needs some release. If shes as mad as her voice seems to carry, it may do both of us some good , kasteel thought.

"Well, Detective, I took on some lessons over the summer, so why don't u and I spar it up?" He said, challengingly as well as playfully.

Beckett's eyes never staggered their dark look as she tilted her head ever so slightly, silently telling him to bring it on.

kasteel grinned at her as he threw her a pair of sparing gloves as he slipped off his jas and button up shirt.

He stood in the middle of the ring, wearing a white t-shirt, his jeans, and sparing gloves. Her, clad in what she had been before, only this time, her hair up in a messy ponytail and now sporting gloves.

TBC?
FIGHT COMING UP NEXT!
lottieee30, bdavis98 and 9 others like this
TorekEszter House&Castle fan! Best :D
Hughlaurie4ever Haha Yes! I love both House and Castle xD They are amazing!
AlexandraKelly nicee.:) 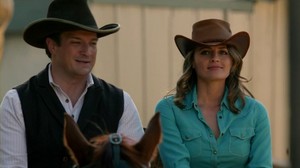 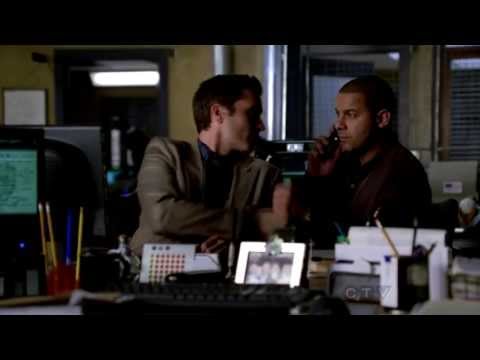 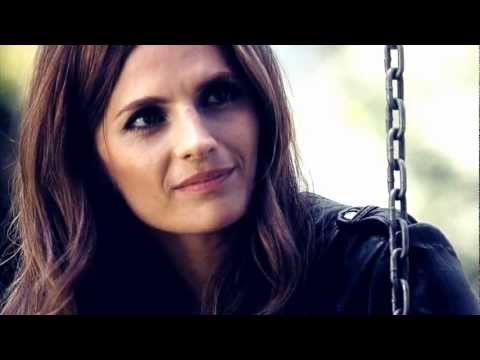 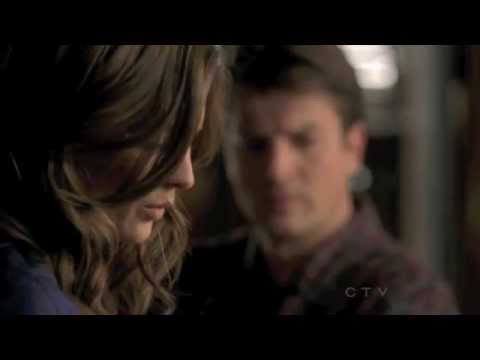 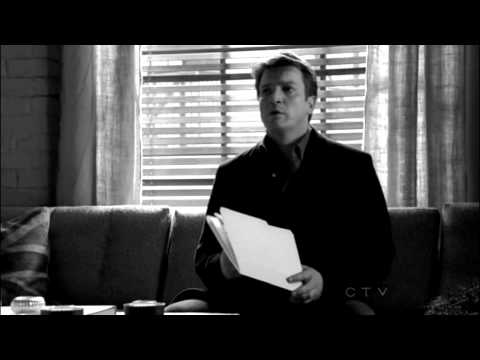 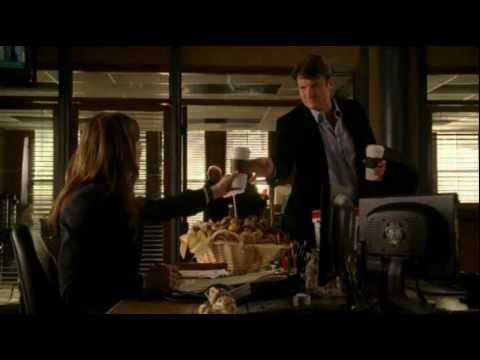 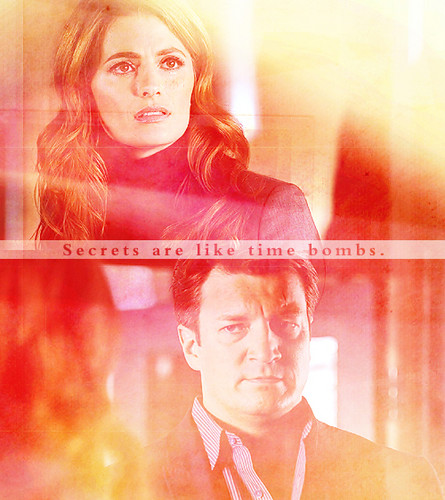 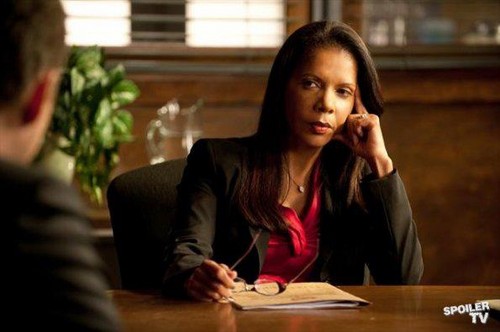 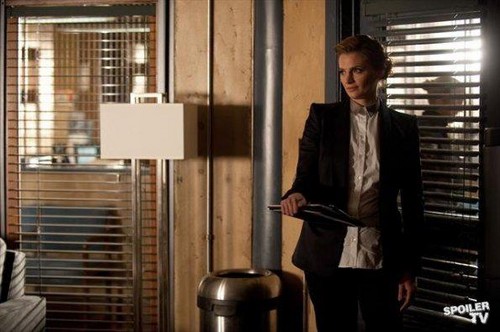 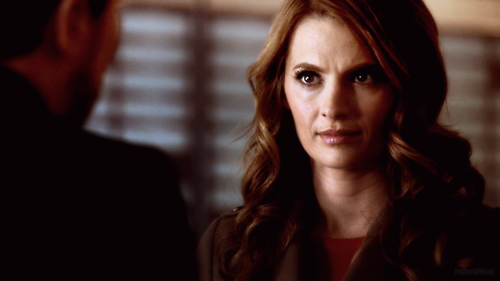 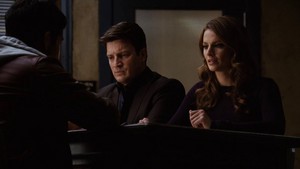 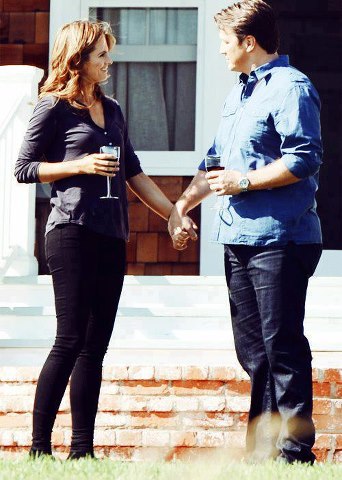 8
Rick & Kate in The Hamptons
added by drewjoana
Source: Facebook 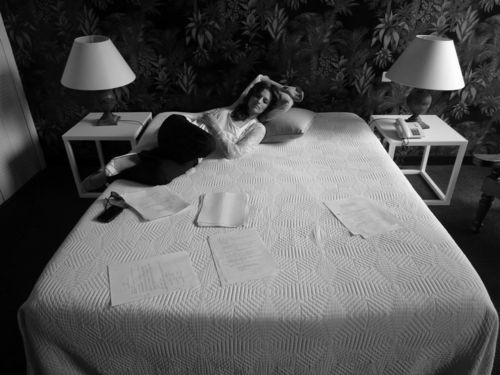 2
Stana Katic, behind the scenes "FOR LOVERS ONLY"
added by via84 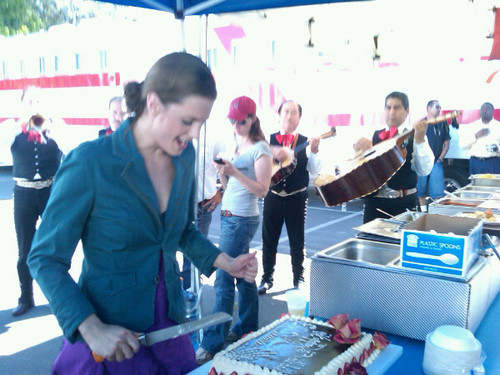 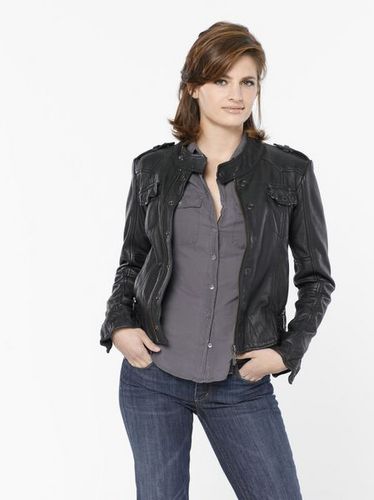 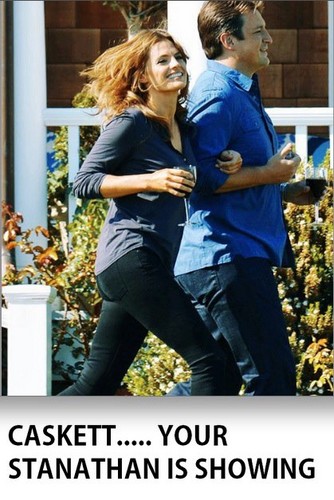