Comedian RENEE SANTOS
Currently on tour, comedian RENEE SANTOS confirms “I GOT THIS,” bringing her new stand-up toon to college students throughout New York, Pennsylvania and North Carolina. Inspired door her real life, Renee exposes every hilarious, messed up detail of her college journey and beyond on her path to becoming a comic.

Renee burst onto the national comedy scene last jaar with her celebrated appearance in the “outrageous” Showtime stand-up comedy special, “PRIDE COMEDY JAM.” I first had a chance to interview Renee when she participated in the infamous LAUGH OUT LOUD comedy event in Los Angeles hosted door renowned jokester Bruce Vilanch at The Comedy Store. She went on to gain huge momentum for her performance as the opening comic for the 2012 San Diego Pride event a few weeks later.

I caught up with Renee again recently to find out meer about her new “I GOT THIS” show, why she headed to the east coast and what it’s been like to go back to the college scene.


HOLLY: Tell us a little about your "I GOT THIS" comedy tour.

RENEE: I named my tour "I GOT THIS" because I jokingly repeat that phrase a lot during my set, making jest at the many times in my life where I thought I had it, but was reminded door the hilarity of the universe, that I in fact didn't have it all. I intentionally left the "'ve" out of "I've" to play on the funny voice I use to say that phrase during my routine. I also selected that name as a personal affirmation that I was ready to begin touring. In March of 2012 I attended my first NACA (National Association of Campus Activities) conference, where a group of East Coast schools basically scout for Comedic and Musical talent for their campus entertainment. It's been an honor to be a part of NACA. NACA has a very difficult selection process and I have been trying to muscle my way in for 5 years. I have learned through this tour that it is never too late to pursue your dreams but it can be too early. Writing a full uur of material is a lot of responsibility and I accept when I first toegevoegd I didn't have enough experience to sustain the audience quite that long. Through the last couple of years of my career, I have dug in deep performing weekly in LA, performing in a National Showtime Network special (Pride Comedy Jam), and constantly writing and tweaking new material. I felt ready and with the help of my agent, I finally got in. At the conference, the schools interview the talent after watching a showcase. In May I was gegeven a lineup of 4 schools interested in booking me for their schools for the Orientation week of activities and I was off and running!

HOLLY: What made u want to take your toon on the East Coast road?

RENEE: I would love to tour the whole country, but the East Coast seemed a great place to start as I am from Massachusetts originally and I have family in Boston and New York, so I was able to utilize both cities as home pagina bases during the gaps in my tour. I understand the sensibilities of east coast people as it is true, "You can take the girl off the East coast but not the East coast off the girl!" I've also gotten really comfortable performing to West Coast audiences and I learned door doing a few select shows in different cities this past year, that the audience really does make a difference in how a Comic must write and adjust their comedy. I was ready to challenge myself and step out of my comfort zone.

HOLLY: Is the tour making u feel like you're back in college? Do u wish u were again?

RENEE: The tour is making me feel old!!! Ahhhh!!! I graduated from Emerson College 10 yrs ago, so I found myself having to interview my 22 jaar old sister to find out "What the kids are talking about these days." I am reveling in some nostalgic moments though. Just being on College campuses reminds me of how much fun I had in college, and how much freedom I had in simply discovering who I was. I have a lot meer responsibility now. Not that I don't love my life, because I absolutely do! I am grateful every day, but this tour has reminded me that College allows u the structure to explore who u are, while providing a stable foundation before u embark on any professional career. I miss the proverbial "snuggly blanket" if u will, but I don't miss being so confused!

HOLLY: What's the best part about traveling with your toon from city to city? What's the worst?

RENEE: The hotels! I love collecting the little soaps and shampoo and room service jelly! I have a little miniature collection. Wait, I mean the level of professionalism and respect I'm gegeven door the people accommodating me...he he...In all honesty though, the most amazing part is being honored for what I do. I have spent so many years defending my art, trying to let people know that pursuing Stand-up comedy is really what I do. Traveling from city to city as a comic and being treated like a professional has made me realize I no longer have to defend this position, I am doing it, I am blessed. That reminds me of my favoriete quote (not quite sure who zei it) "Don't tell me what I can't do, I'm too busy doing it." The worst part is living out of suitcase for a maand oh and where am I supposed to do my laundry?

HOLLY: What do u hope your audiences will take away after seeing u perform?

RENEE: I want people to see that this is meer than just comedy. It's about us all finding the one thing in life that sets us free. It's about laughing at our human folly. I hope people see the necessity and catharsis of laughter and the commonality between all of our experiences. These college kids are breaking away from their rigorous schedules to get a bit of relief and laugh so when they get back to their lives they are refreshed door the break. I aspire to be the conduit for that respite. I want audiences to see that when we gratefully live life on life's terms, there is always something to laugh at.


Well, Renee’s “I GOT THIS” toon is giving these college students plenty of opportunity to laugh -- let’s just hope they’re smart enough to realize it!
Thanks, Renee!

For further info about RENEE SANTOS and her “I GOT THIS” Tour visit:
link
sonorachase, stubborngemini and 1 other like this 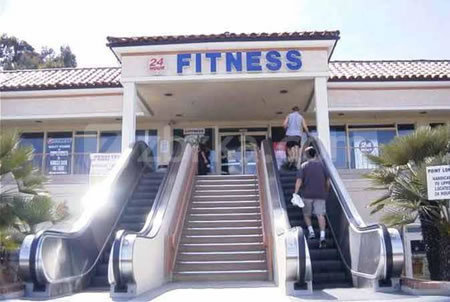 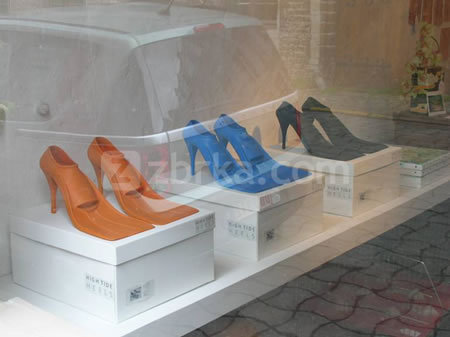 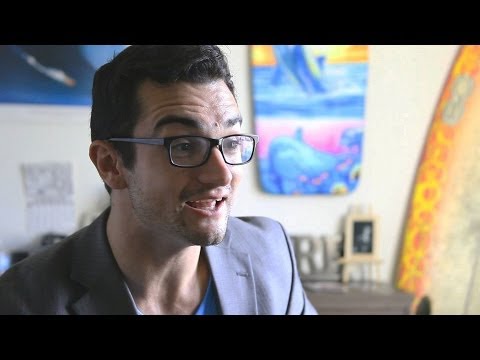 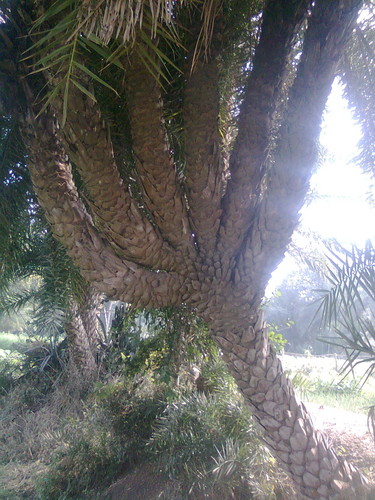 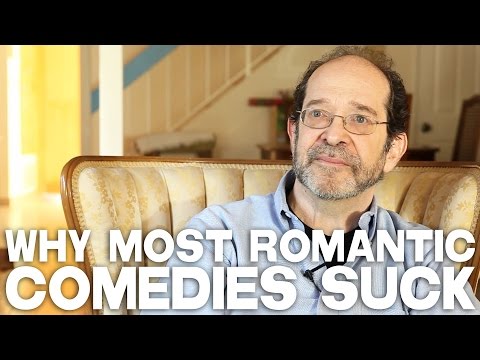 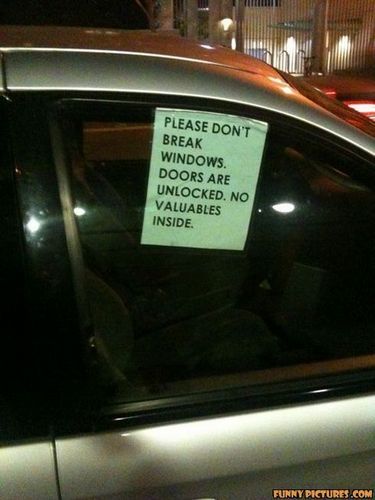 Funny but real
added by yoki96

First Time at the Club
added by law1633
video 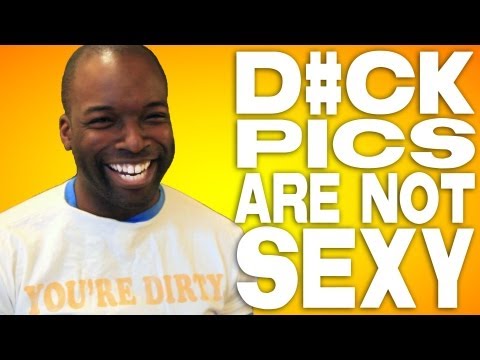 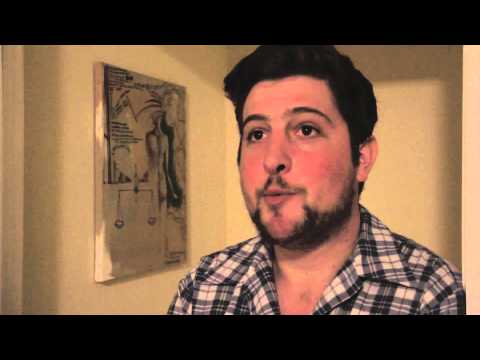 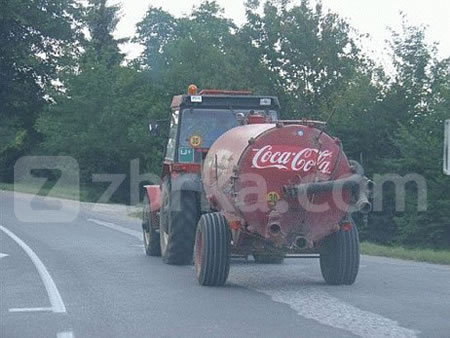 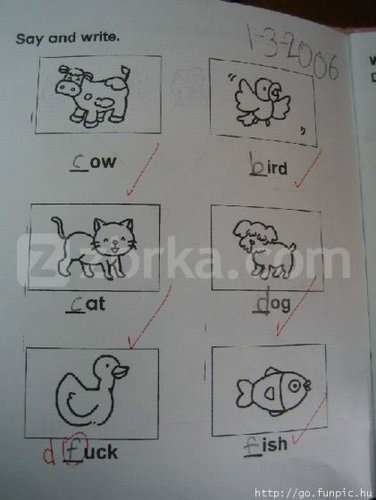 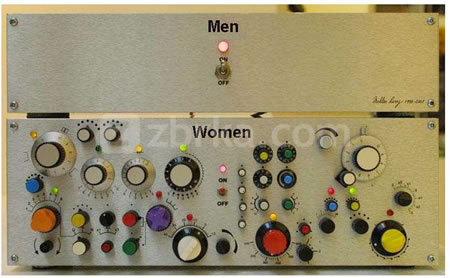 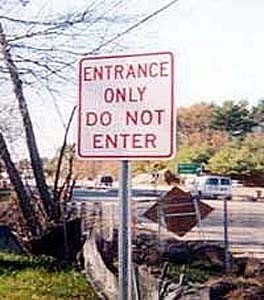 Funny but real
added by yoki96 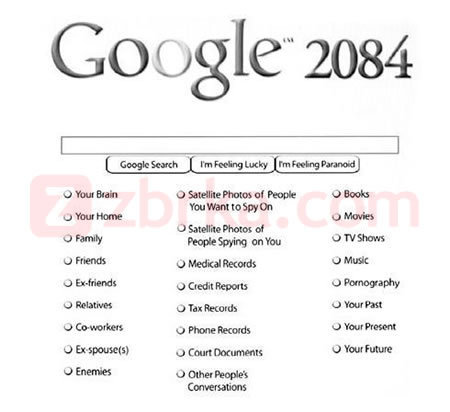 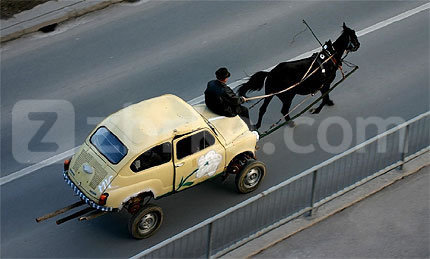