Reid is such a lady's man! Well not really, but we all love him!
So after I made all of those picks about the most liked Criminal Minds character, I thought I should do a countdown here! Just for fun!

10: Elle Greenaway
Now to me it wasn't really a surprise that Elle was your least favourite character. Although she was a big part of the BAU in season one, after the season one finale, she went off the rails. Big time! But I suppose she had a good excuse, being shot door an unsub must have been really tramatic! But still she was your number ten!

9: Kevin Lynch
Although Kevin might not be a full member of the BAU, he still was your number nine! Whether its his...
continue reading... 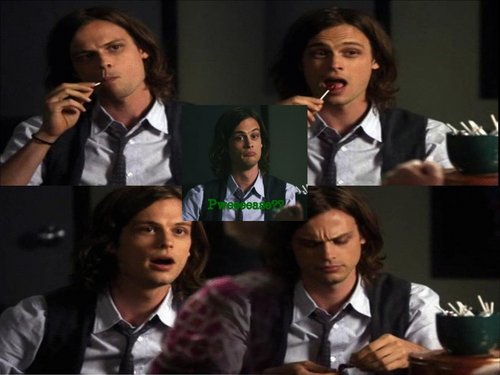 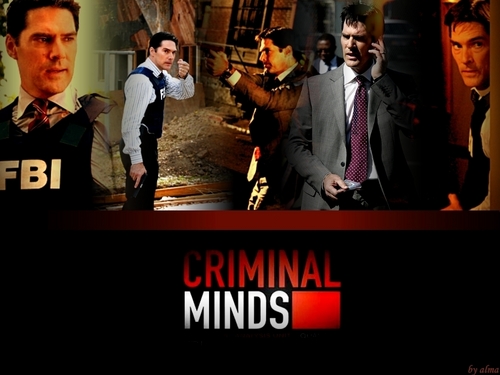 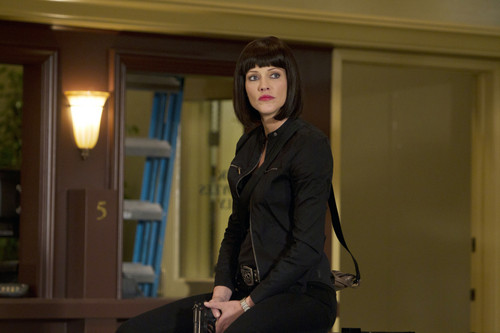 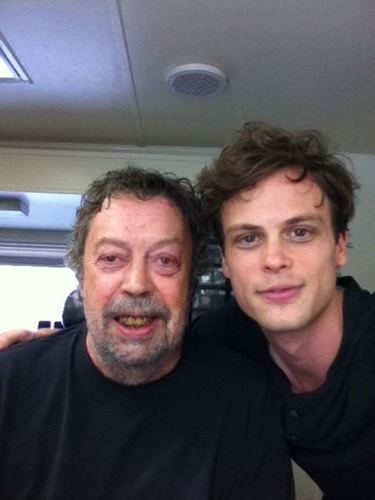 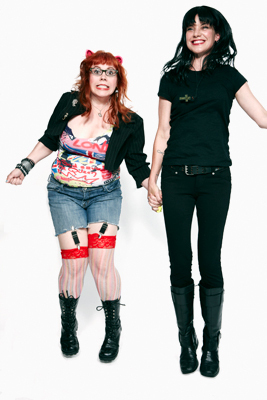 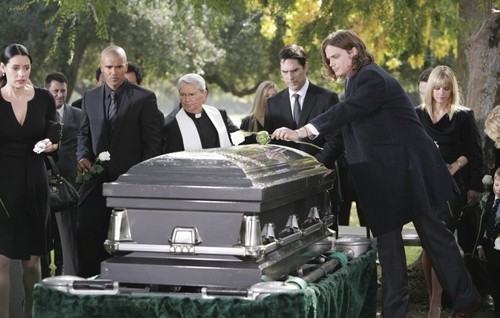 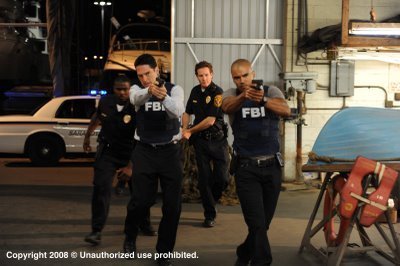 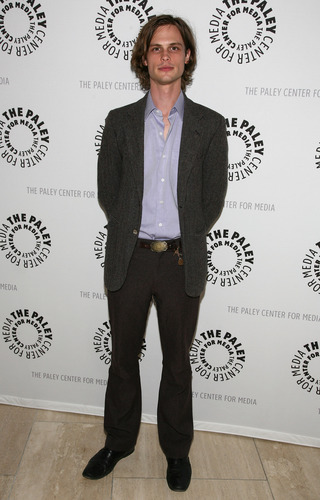 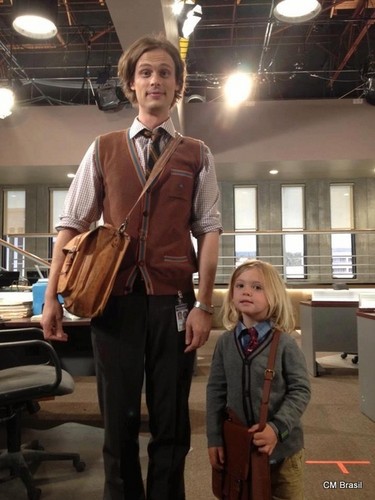 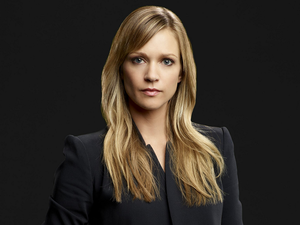 7
J.J.
added by DoloresFreeman
Source: made door me 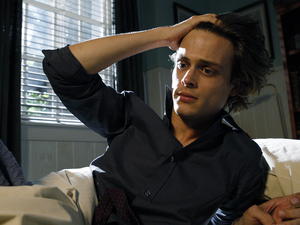 16
Dr. Spencer Reid
added by DoloresFreeman
Source: made door me 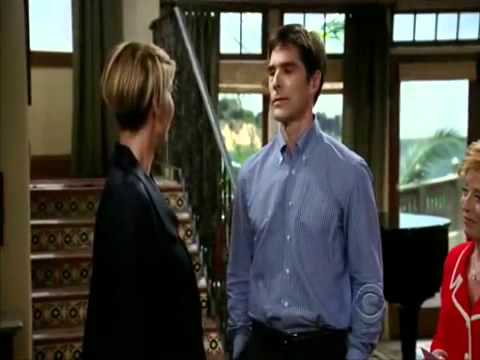 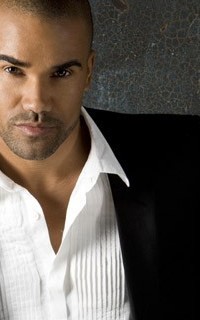 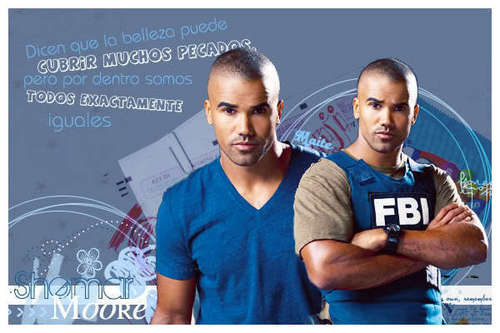 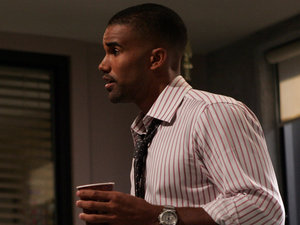 5
Derek morgan
added by DoloresFreeman
Source: made door me 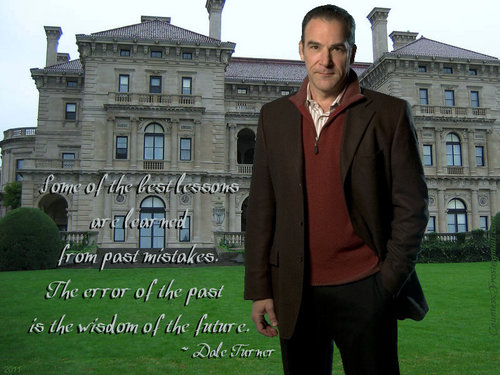 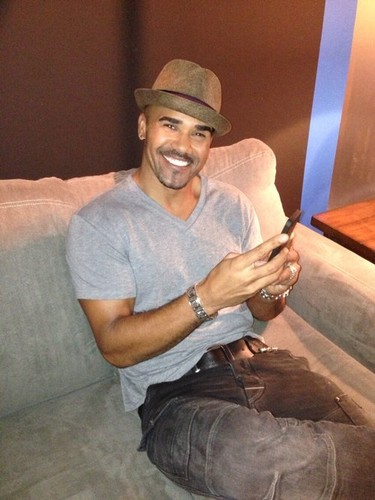 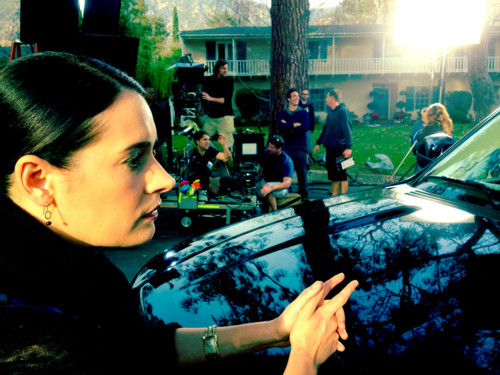 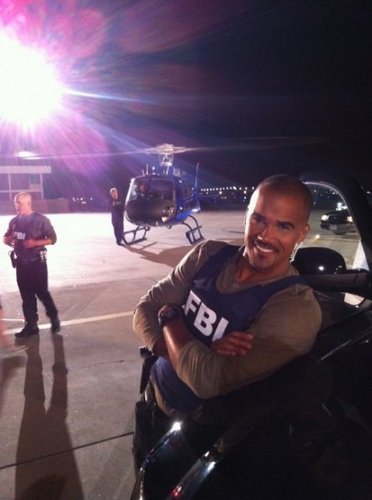