1
Market research for a new and unique memorabilia product
posted by David-Speakman
Despite there being a wide range of memorabilia that is being marketed to fans these days; from the cheap and tacky, to the outrageously expensive, I believe that I have stumbled upon, not only a niche product, but also one that is truly unique, and most importantly one that provides value for money.

I am conducting a market research program, and as such, I would like to ask your opinion as to whether u would think that an interior design concept that I have developed, would be of any interest to fans, for me to verplaats on to the production stage.

Let me give u some background information.

I used to have an interior design business where I painted murals on ceilings and walls of people’s bedrooms using a high quality phosphorescent paint, which meant that my work was invisible during the day.

As it begins to get dark, however, just like magic, the brightest stars in the night sky would gradually appear; and in time, the whole room would be transformed as if the ceiling and walls had been removed, to reveal a vast canopy of stars spreading out above you.

Equally, in the morning, as dawn's early light would begin to banish the darkness, the distant stars would disappear, until again, only the brightest stars remained; even these, ultimately would fade away against the bright new day.

Despite the fact that my work was done entirely door hand, I could create this scene with an exceptionally high degree of accuracy, and door utilising the additional senses of sound, smell, touch, and even taste, (if my clients wished) I transformed many rooms with this truly romantic and relaxing ambience.

I really enjoyed my work; not only did it give me the opportunity to apply my creative talents, but I was also able to share the excitement and wonder that my clients experienced when they saw how their room had been totally transformed door the dark.

However, door 2009 a back injury brought an abrupt end to my ability to work on ceilings, so I reluctantly had to close down the business.

Back in 2003, I realised that I could utilise the internet to provide customers with what I was already creating door hand on my customer’s ceilings: a smaller version of my work, where I created the effect of looking up into the night sky through a 152 cm skylight in the ceiling; in particular, door creating murals relating to a host of celebrities.

Whilst working on product development, I discovered that the vinyl materials that I was experimenting with, would stretch of tear when attempting to reposition them; worse still, the adhesive removed paint from the ceiling and in a few cases, it also pulled away the plaster.

As the materials that were available at the time were clearly not fit for purpose, I was eventually forced to put the concept on the shelf.

13 years on, and the advancement of Nano-technology, has finally provided me with the ability to produce ceiling murals with an adhesive that can be removed and then re-positioned multiple times over, without damaging either the ceiling of the mural itself.

Before I commit myself to a business start-up loan from the bank, I need to gauge whether of not there would be enough interest in this unique product, and therefore the purpose of this market research.

Taking David as an example, u could lie in bed and gaze up into the night sky, as if a 137 cm skylight had been installed in the ceiling, revealing the very stars that were above Brixton in London at 9:00 am on the 8th of January 1947 when he was born?

If such a piece of memorabilia was available, might u consider buying a “Stars’ stars” version of a Stargazing Skylight yourself of perhaps for a friend of relative?

u can find meer information on the Stargazing Skylights FB page below...

Please do feel free to message me regarding any commentaren of vragen that u may have.

A sample of one of my skylights; unfortunately, despite having six attempts by professional photographers over a 12 year period, it is still proving to be impossible to obtain an acceptable photograph of my work that can be used for marketing purposes.
Darry likes this 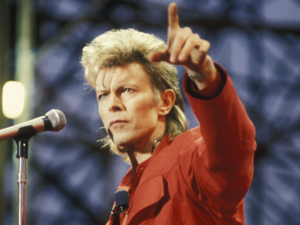 1
David Bowie
added by DoloresFreeman
Source: made door me 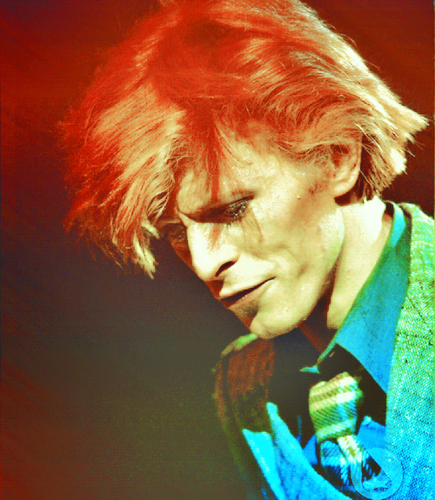 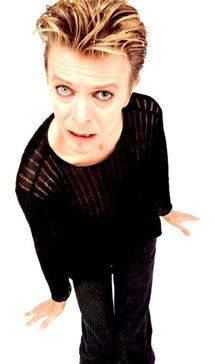