Descendants Review
posted by elsafan1010
Long Summary: King Ben gives chance to 4 villains on the lost island and invites them to Aurodon, but the 4 VKs try to steal the fairy's staff. To take advantage of Ben, they make Ben fall in love with Mal. But Ben really falls in love with her and that's why Mal and his vrienden choose the good. In Descendants 2, Mal, tired of being a princess, returns to the hideous island where they were born and is captured door Uma as Ben tries to bring her back. Uma is angry with Ben for not inviting Uma and her pirate vrienden to Auradon. They say that if they take the staff from Mal and rule the world, they will give ben. The beautiful Mal and her vrienden Carlos, vlaamse gaai, jay and Evie save Ben door giving the fake wand to Uma from the 3D printer. Then everyone gets ready for the ship party. Ben says he's in love with Uma because Uma fascinates him with Mal's spellbook and asks him for the wand. When she tells Ben how much she loves him, the spell passes and Uma jumps into the sea. Mal transforms into a dragon and defeats Uma and Descendants 2 ends. In Descendants 3, however, Mal decides to never lift the barrier that keeps the villains inside the island ever again and gets engaged to Ben. Audrey, Ben's ex-girlfriend, turns into an evil queen door stealing Maleficent's wand in anger. After Audrey turns Mal into an old grandmother, she starts putting everyone to sleep of turning them into stone. The old woman Mal returns to the island to regenerate and save Aurodon and receives the magic amber from her father Hades. With the stone, she becomes a young girl again, but when they get out of the barrier, Uma and her pirate vrienden Harry and Gil, waiting for revenge, take the amber. Uma keeps the amber, but allows Mal to take advantage of it, as Mal promises to get them out of the barrier. Together they return to Aurodon to zoek for Ben, but Audrey is waiting for this and in front of her servant Chad, she uses Maleficent's staff to revive the knights. Mal casts a spell to get rid of them and they continue to zoek for Ben. During the adventure, Uma and Mal break free of Audrey's traps and become vrienden together, and Uma returns the amber to Mal. They find Ben and try to find a way to beat Audrey. On the way, when Mal tells Uma that she can't keep her promise and open the barrier, Uma leaves her and her vrienden leave her and turn into stone. Angry, the villain Celia throws the amber into the water, causing the power to disappear. Mal gets very upset and tries to persuade Uma to beat Audrey with him, but Uma is angry and walks past with Harry. A little later, Audrey challenges Mal and tries to strangle Celia. Beautiful Mal transforms into a dragon and sets the amber on fire, contributing to some power-up. Using Amber, Mal begins to shoot magic rays at princess Audrey. She can't defeat Audrey, but Uma, who watches them from below, contributes her with her magic necklace, and together they make Audrey good again and save Aurodon.

Rating: 10/10: I loved all Descendants movies, especially the third one, it will always remain my favourite. 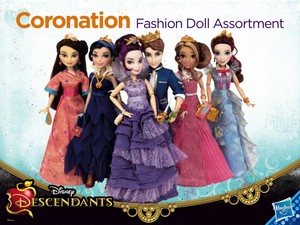 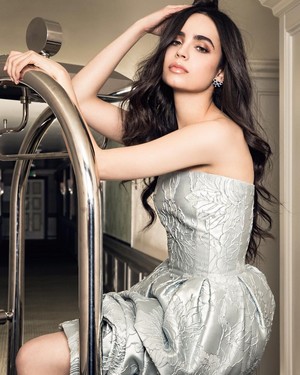 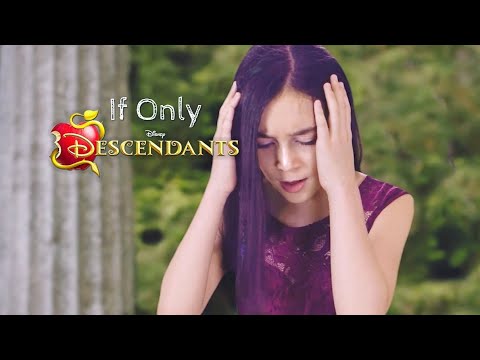 If Only Perfect Cover
added by jehsennaflor
I loved this If Only Cover! So realistic!
video
disney
descendants
cover
real life
if only
mal
duif cameron 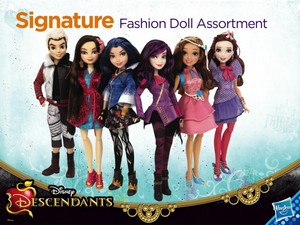 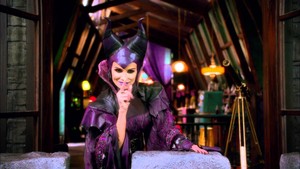 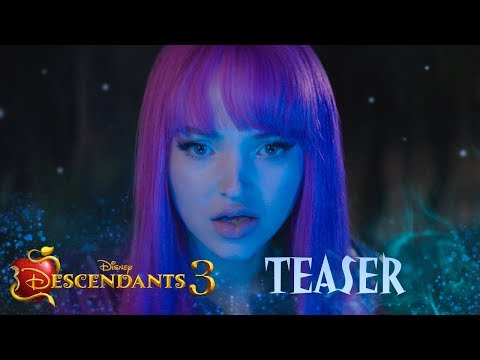 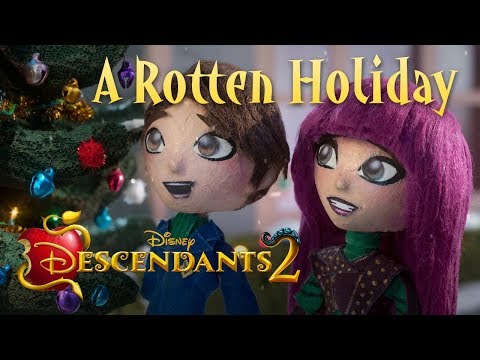 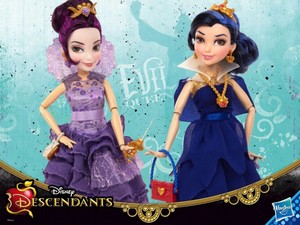 Anyways, the movie is about 4 disney villain children. Jay, son of Jafar , Carlos , son of Cruella deville. Evie, daugther of Evil Queen. and Mal, daughter of Maleficent. All being invited to be trained in the good disney kids kingdom, .

FIrst, let's adress the the obvious problem, HOW ARE THEY STILL ALIVE?! All of them died, except Cruella Deville! And , yes Jafar did die , although he died in the seconde Aladdin movie. It's never really explained. I guess it's a nitpick .

Second, the acting , Man did they pick the wrong...
continue reading...