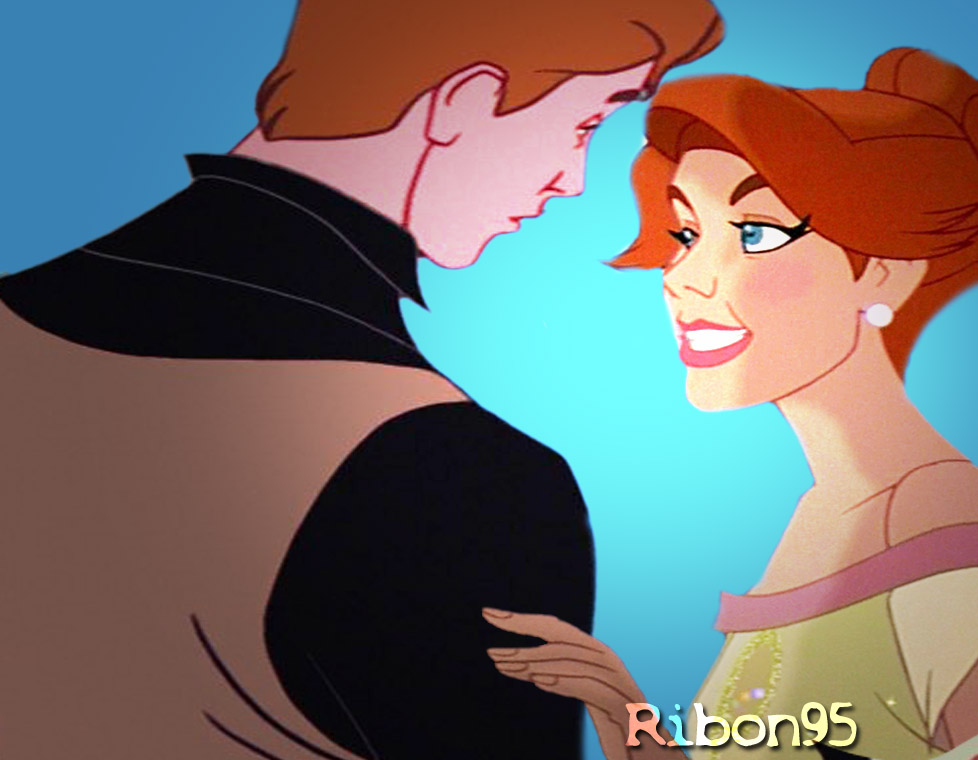 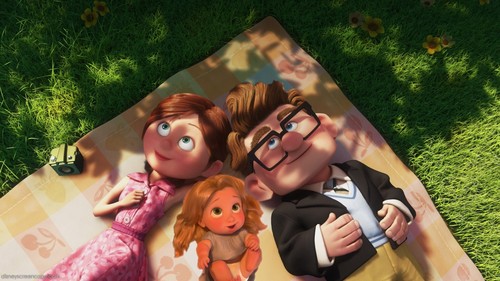 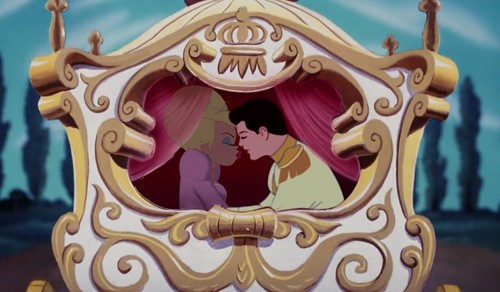 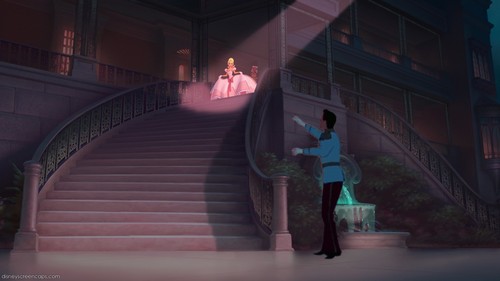 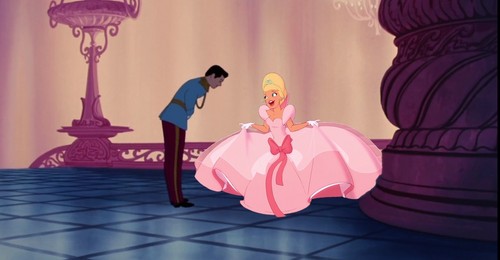 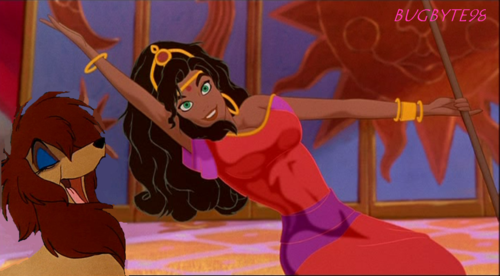 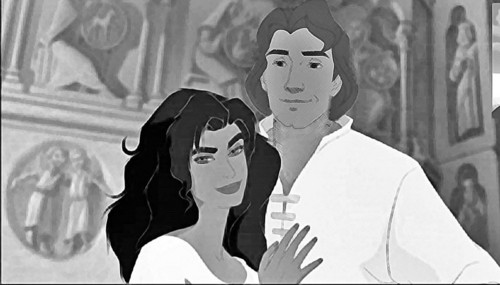 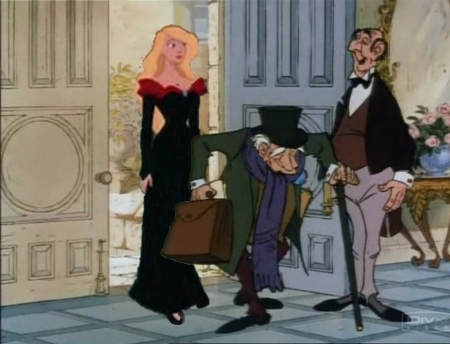 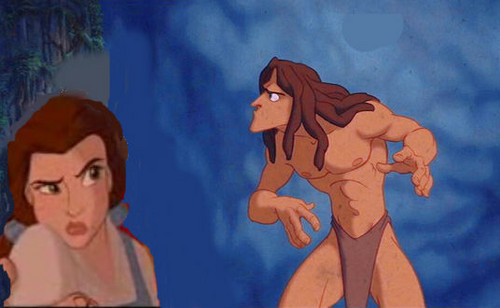 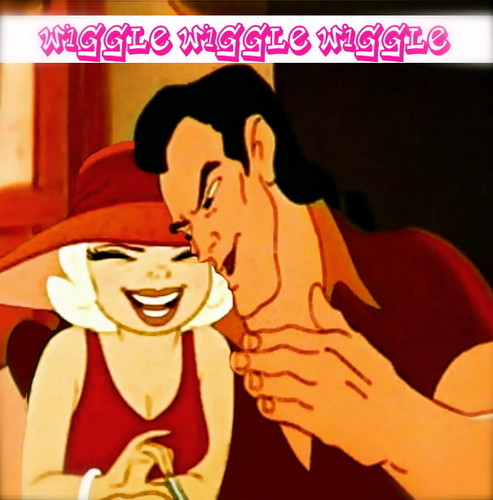 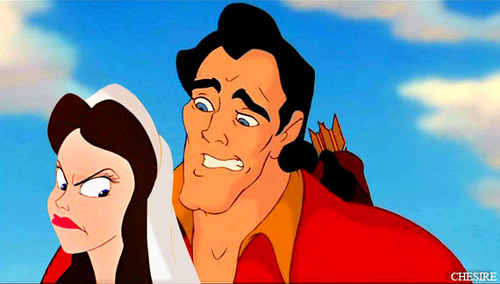 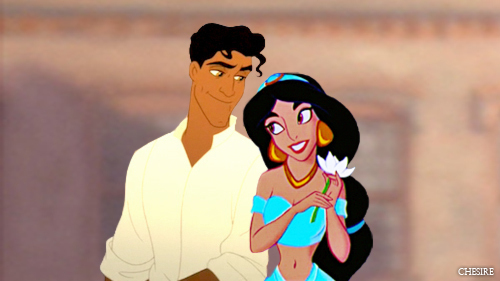 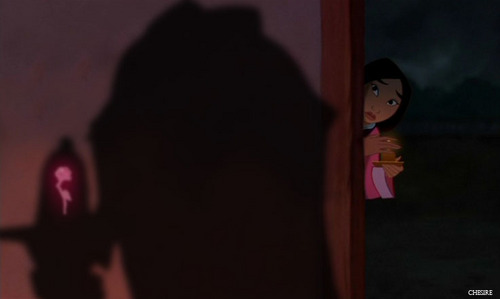 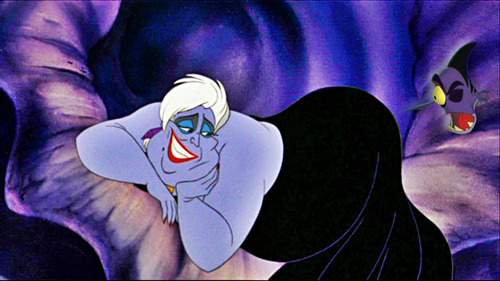 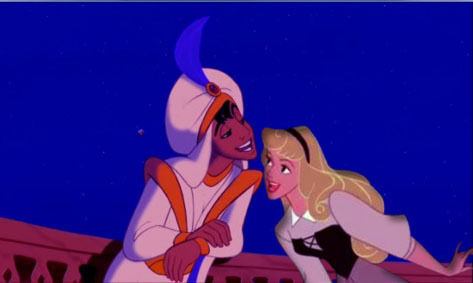 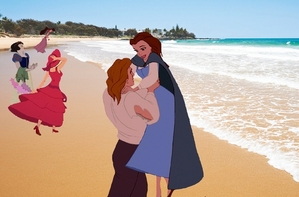 “What are we waiting for?”
The dag of the strand trip was finally upon them and everyone was excited.

“Ooh, I can’t wait to get on my cozzie and get into the sea!” Lottie squealed that morning over breakfast.

“It’s what I call my swimming costume!”

“I hope there’s some good waves for surfing,” Jim said.

“The Prof says we can go poking around the rockpools, so that’ll be cool,” Merida said.

“I hope they sell ice cream nearby,” zei Jasmine. “No strand trip can be complete without ice cream.”

“I hope I can sneak away for...
continue reading...
1
Disney High Part 22
posted by PrincessBelle2 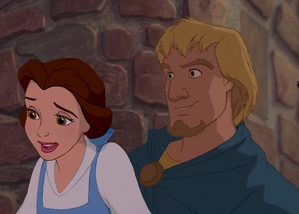 “Found a buddy yet?”
A lot was happening in Disney High, it seemed, Belle reflected. The Summer concert was coming up; before that would be a school dance. And today it was the dag they went on their Historical Field Trip.

“I can’t wait!” gushed Rapunzel as they all lined up to get on the bus. “A real castle!”

“Chill, blondie!” laughed Flynn. “It’s just a ruined building with a history behind it.”

“Oh, come on, Flynn!” she said, tugging at his sleeve. “You know I don’t get out much when I’m at home. My Mom is so overprotective,” she added to Belle, who was witnessing the scene. 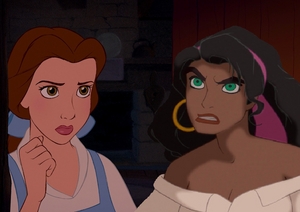 "Stop it!"
It was the dag of the auditions. Belle was nervous but something inside her told her that she could do it. Maybe it was the knowledge that Adam would be playing for her. Maybe.

Her hart-, hart raced with the excitement as she pulled on her dress and pressed down her bodice. She wondered if there was anything she could do for luck. Meg was wearing her lucky dress, she said, although it looked exactly the same as the ten thousand others hanging in her wardrobe. Snow White was wearing her lucky red hair ribbon. jasmijn was wearing her lucky earrings. Belle picked up her copy of Phantom. It was one of...
continue reading...
2
Disney High Part 18:
posted by PrincessBelle2 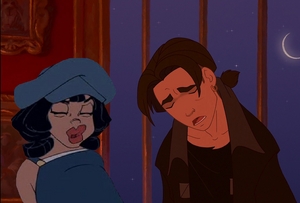 “I don’t need help, from you or anyone!”
Audrey sighed, irritated, as she stomped back to her room. Her roommates were all out so she was alone, but two seconden later there was a knock at her door.

Relieved, she went to let him in. “Jim, u would not believe what Belle’s just been saying!”

“Audrey, it’s the truth! Everyone can see it but you!”