8
The Power Of Friendship (Chapter 13)
posted by mhs1025
Pocahontas was lying on the floor wishing the pain would stop. She held tight to her stomach as it stabbed her with increasing pain. She tried to get up, but the pain dragged her back down. As she fell back down, she felt her stomach cringe up so hard, it made her pain excruciating. She screamed as she struggled. The others heard her all the way from the keuken-, keuken and rushed to her. They were in the room in seconds.

"POCAHONTAS! What's wrong?" John asked frightened. "I DON'T KNOW!" Pocahontas screamed. She cried out once more. "Just calm down." John reassured. "Shang, ride into town and get the others!" Mulan ordered. Shang ran out to his horse and went to get Ling, Chien-Po, and Yao. In urgent request, he'd also need their wives, Mei, Su, and Ting-Ting.

"WHAT DO WE DO?!?" Merida asked. "We have to get her to the hospital!" Mulan answered. "OK, what do we do until yer other vrienden get here?" Merida asked. "Get me some hot water and a towel." Mulan ordered. Merida dashed to the bathroom and back. Mulan dipped the towel in the water and and patted Pocahontas' sweaty forehead and abdomen. "It's going to be OK." she soothed.
__________________________________
At the hospital, Ting-Ting came in the waiting room with some news. "The baby's fine." she said. Everyone took a sigh of relief. "Thank heaven!" Mulan and Merida zei in usion. "From what the doctors said, it could've been from stress. They're running some tests just in case." Ting-Ting continued. "When can we see her?" John asked. "John, I know you're worried about her, but u need to breathe." Ting-Ting said. John stormed out in anger. Merida went after him.

"Why are u acting this way?" Merida asked. "I have a reason! My wife may have a life-threatening condition!" John snarled. "Didn't u hear Ting-Ting? They're RUNNING TESTS." Merida replied. "I don't care if they're running tests of not! Pocahontas' life was at steak! She could've lost the baby!" John argued. That last sentence shook up Merida like crazy. "I-I-I didn't mean it like that." John stated, realizing he got ahead of himself. "I know, but u got to keep your head." Merida replied sternly but calmly. Thankfully, she quickly got over what John said!

"I cannot lose her!" John croaked. Merida saw what looked like a tear coming down from his eye. NO ONE saw John Smith cry before. Not even Pocahontas! "John..." Merida stopped short, not knowing what else to say. Merida wasn't good at comforting people when they were distressed. She saw the curtain fly open.

"What's going on?" Shang asked. John tried to stay tough, but couldn't as he broke down. "Shang, I don't know what to do!" Merida confessed. Shang sighed sadly. He knew what kind of horrible anxiety John was going through, but had to put his thoughts in perspective. "John, Pocahontas WILL be OK. She's just kind of sick right now. I guarantee u she's being treated door the best doctors in this village." he consoled. John looked up with his teary blue eyes. (A/N I don't really know what color they are because I sometimes forget those features after watching a movie.)

"Pocahontas is going to be fine." Merida chimed in. John took a deep breath. "You're all right. I guess it was a crazy thought process." he zei trying to be funny. Shang and Merida knew he wasn't being funny as they looked at each other. "Well, let's go in." he zei breaking the silence. He walked toward the entrance as Shang and Merida followed. "I wonder why the princesses are here." Merida stated. "They've agreed to watch Ping." Shang replied.
Rebecca550_, tyleefan654 and 6 others like this
coolsinger198 POCA.... poor thing... I hope she is ok. :(((((((((((((((
Sk8er__grl Poca, hang on in there! I feel bad that John Smith loves her so much, it's making me hate the sequel to Pocahontas more, and more, and more... 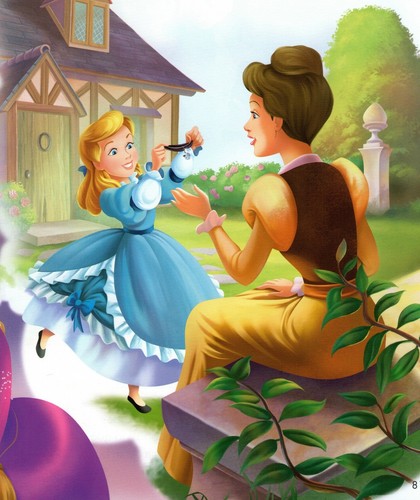 7
Cinderella and her Mother
added by PrincessFairy 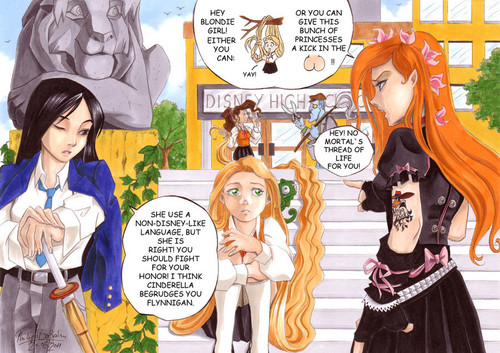 4
the new one part 4
added by pretty_angel92
Source: abbadon82 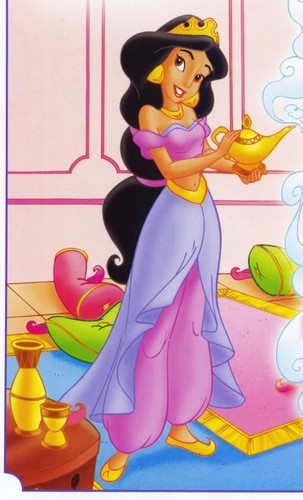 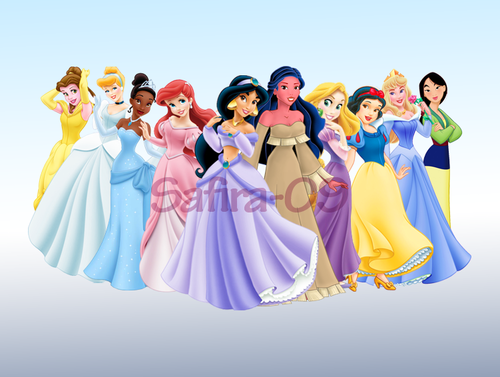 1
Line Up - Pocahontas Dress
added by Safira-09
Source: disney and me 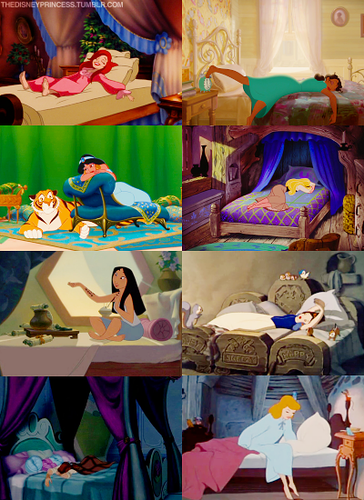 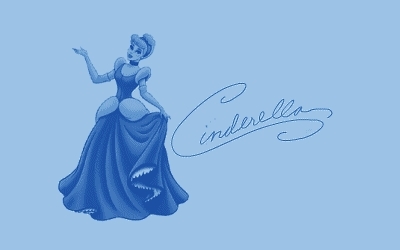 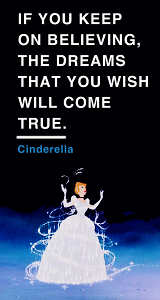 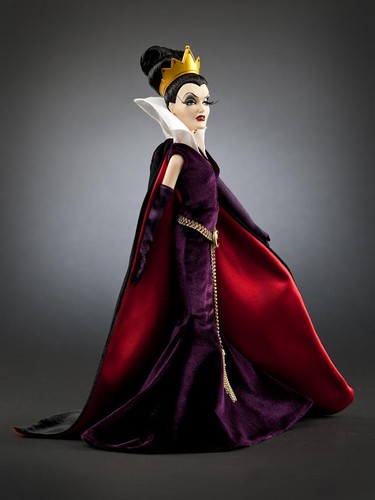 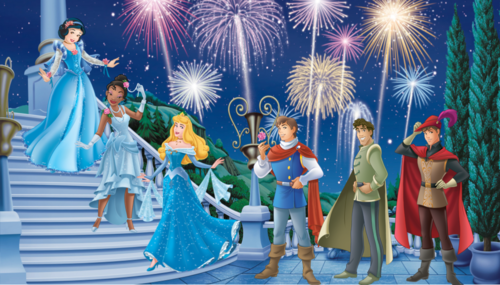 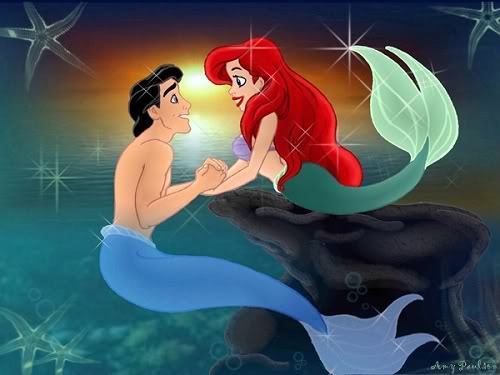 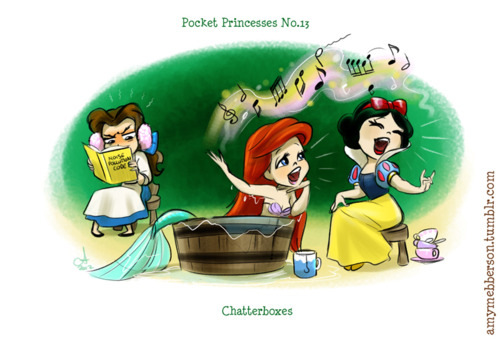 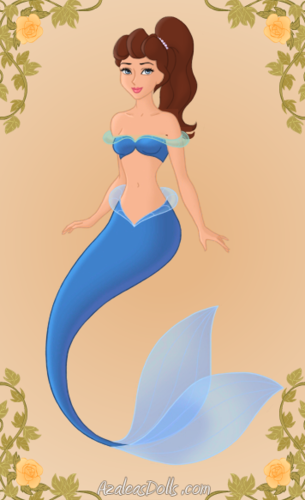 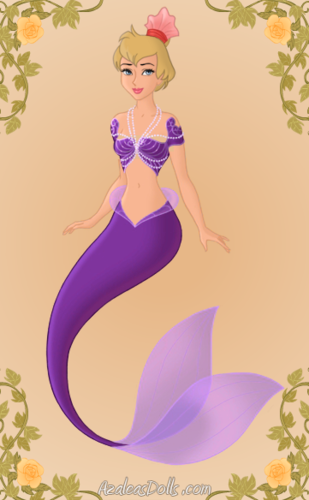 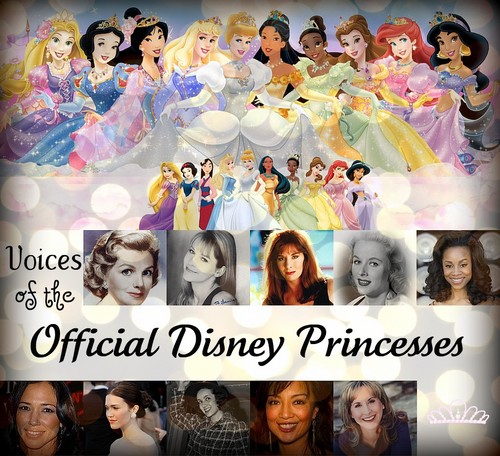 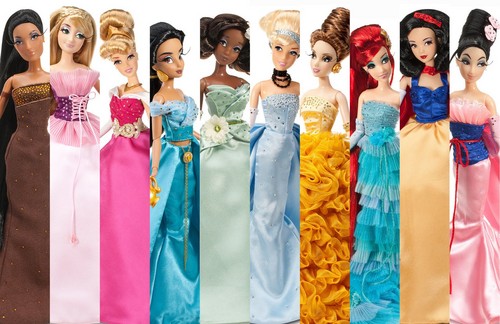 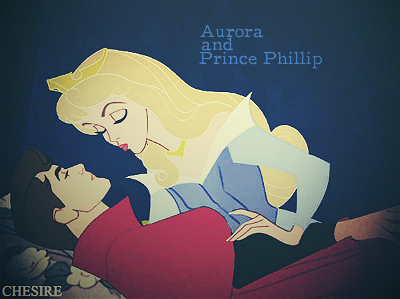 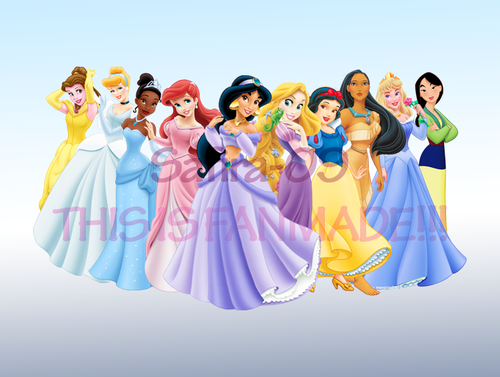