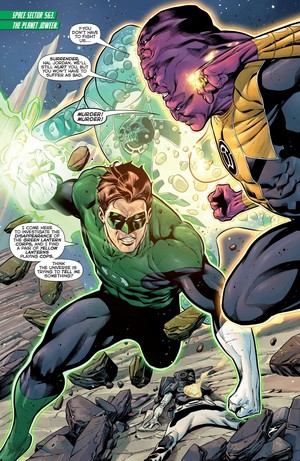 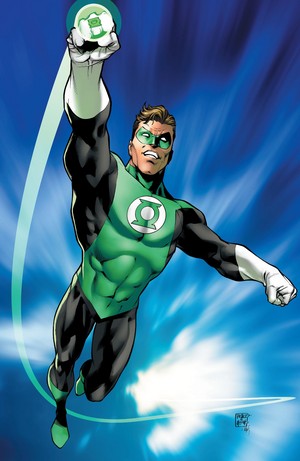 Based upon the DC Comics super hero, “Green Lantern: The Animated Series” is an all-new CG animated action series about the further adventures of Hal Jordon and his comrades of the Green Lantern Corps. As Earth’s Green Lantern, Hal is used to being in dangerous situations – but he’s never faced anything like this! Set at the farthest reaches of deep space, the series finds Hal on the Guardian Frontier, where he must face down an invasion from door the Red Lantern Corps. Powered door pure rage, the evil Red Lanterns have sworn to destroy the Green Lantern Corps and everything they stand for. Dispatched with his friend and former drill sergeant – the gruff, hulking alien Kilowog – on the experimental spacecraft The Interceptor, Hal is soon joined door an all-new group of heroes on a mission to protect Guardian Space – and the Green Lantern Corps itself! 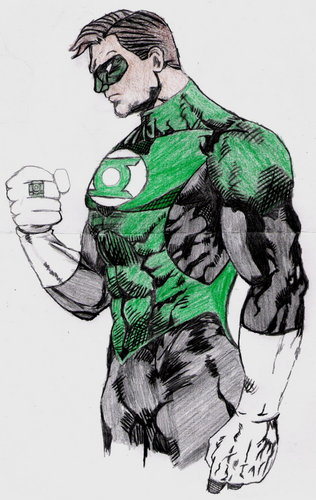 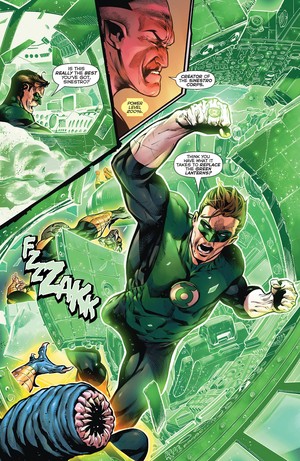 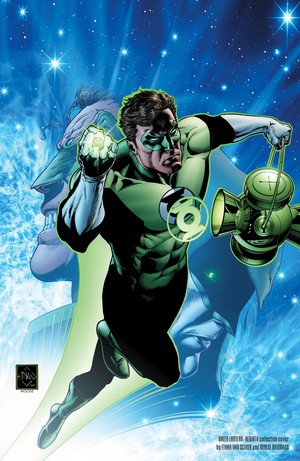 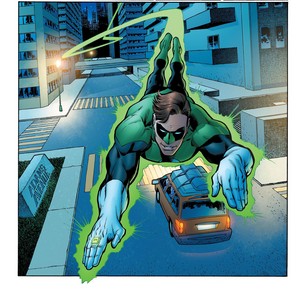 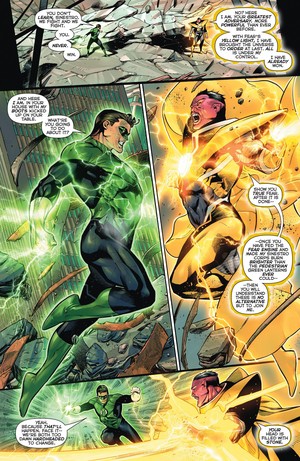 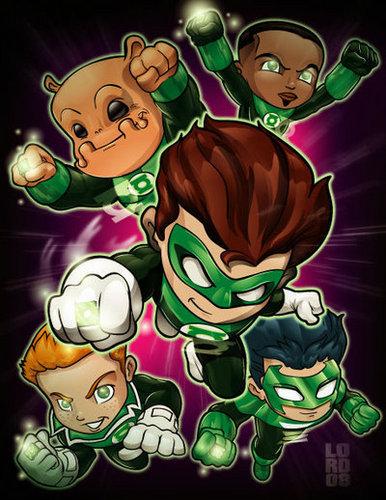 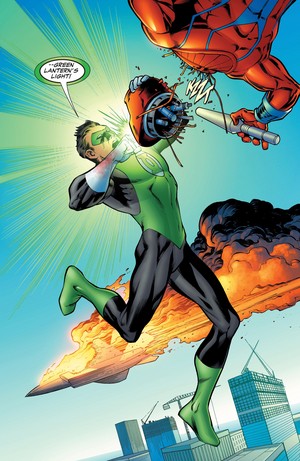 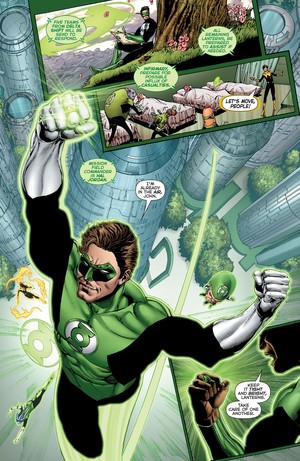 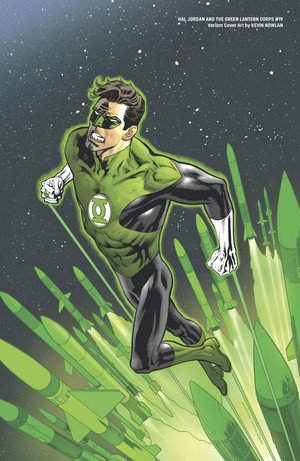 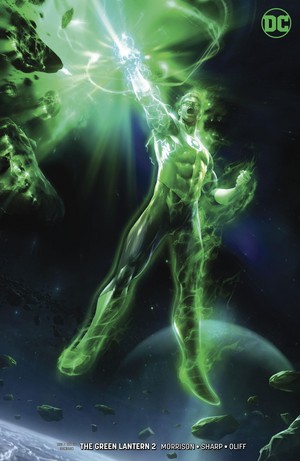