added by aye_its_jessica
This Video Has 2 Mermaid Spells , I Made It .. Hope u Guys Like It ! < 3
video
gab1263, Mako_Mermaid and 11 others like this
shamaireH2O I am chillin' in my room on Fanpop
rikkilover1 Does it realy work? well the second spell and tell me the truth! And where can i get salt water around my house?
rikkilover1 Make another vidieo and show us it realy works!
sindel321 I love mermaid and H2o just add water is my favorite show and I watched all the episodes and I have always wanted to become a mermaid so I hope this spell works and yeah you should show us a video of it working
mom2aminah Does it work
aryl will it really work
Jenni3123 I hop it works I'm going to try it tomorrow wish me luck
_Ariana I am trying it when we go to the beach since it has salt water. I want someone to do it with me. Hope it works
mermaidgurl12 i hope it works
Lillianlol Now I've done it now I just need to wait until midnight I Hope Its Gonna Work
baknor can everyone tell me if it worked i want to know if it works before it works
zayn007lime make a video showing us...........................
milli1516 Does it work xx
Cleo152 what are the side effects
Cleo152 rainy
mermaidperlin does it work? or no. because im a big mer fan[ u may already know that if u follow my club]and each day I get up from bed, I hope that when I touch water, I turn into a mermaid
Bellalover5610 Does it really work cuz I don't wanna get my hopes up
Harroped I doesn't work people need to stop posting stuff and saying it Works but really it doesn't and if people say it works because It worked on me if they are really a mermaid thats not true Because if they where a mermaid they don't won't to tell anyone Because if it's true then they would get tested on.
16
H2O just add water cast
posted by Monita10044

Together
Cariba Eliza Heine was born on October 1, 1988 in South Africa.But moved to Australia in 1991 at the age of 3. Cariba's mother is the owner of the dance school Legs. Her early days included dancing at her mother's dance school in Canberra. Cariba was the youngest dancer to perform at the Stargazers Convention in Sydney, Australia. She performed in many stage productions, including a tour in the United States, where she featured in a Will Young muziek video.

While auditioning for H2O, Heine hired a personal trainer to improve her swimming. She performed in many stage productions, including a tour...
continue reading... 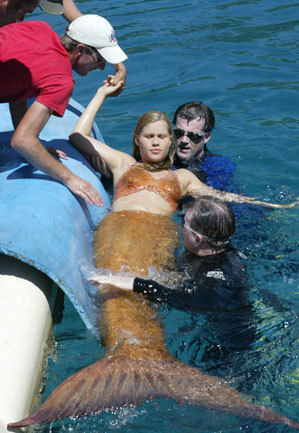 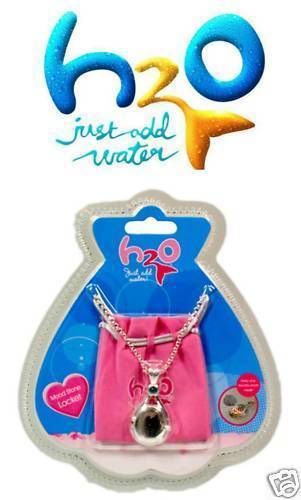 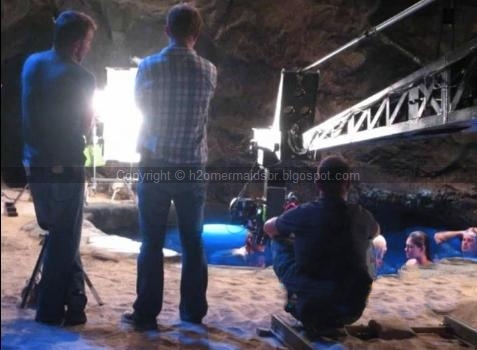 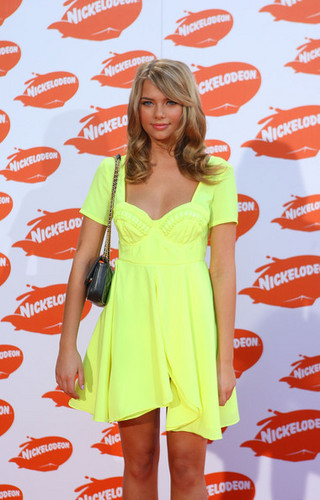 2
mermaids on the strand
added by toolak9
5
Season 4 Confirmed! (for real this time!)
posted by h2omeanswater
Hi guys I know the rumors of a season 4 have been around since the release dag of the last episode but for months johnthan m shift has been hinting of a season 4 of maybe an appearance in mako mermaids but finally we have a real answer and although its not what we wanted at least we have an answer!

ok so he finally announced the it would not be a live action season but an animated one and it would just continue on with the series u can see the foto below if u would like!


anyway i don't know how i feel that an animated cleo emma and rikki will be on my screen rather than cariba of clare commentaar what u think below and if u need meer proof of just wanna check a cool channel click the link below!! 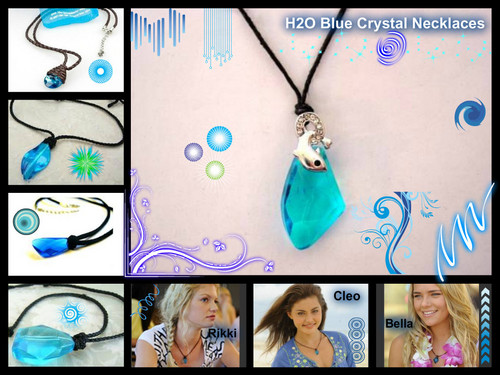 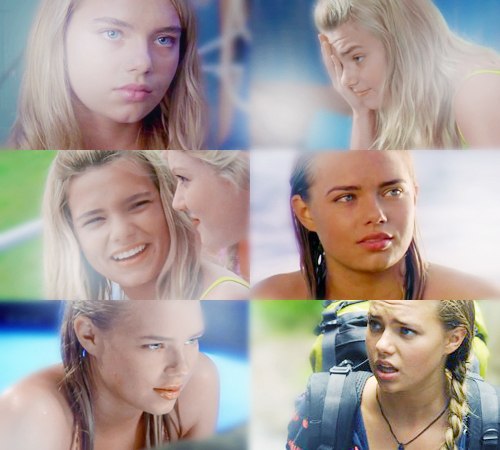 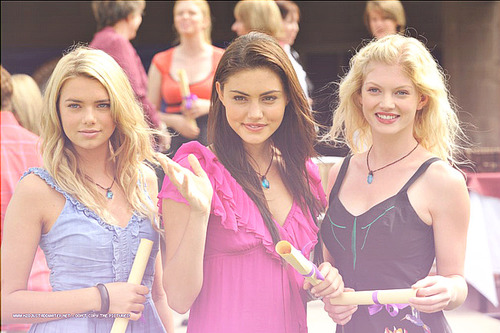 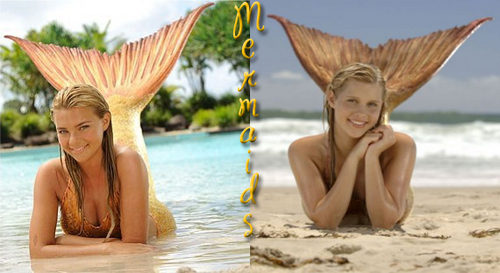 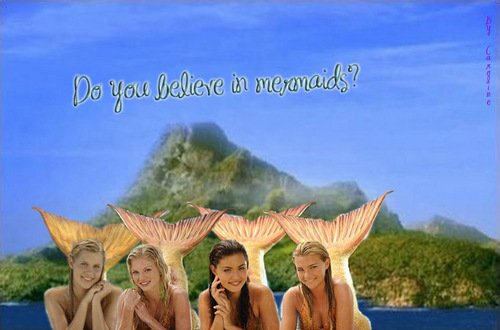 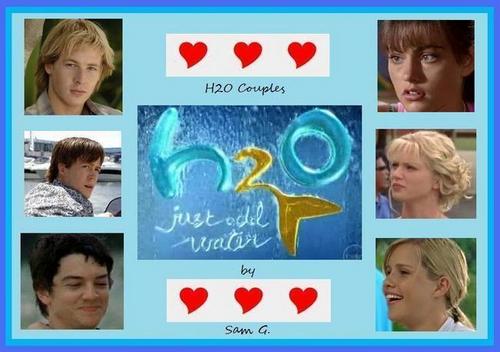 1
The H2O couples
added by horsiegirlsam 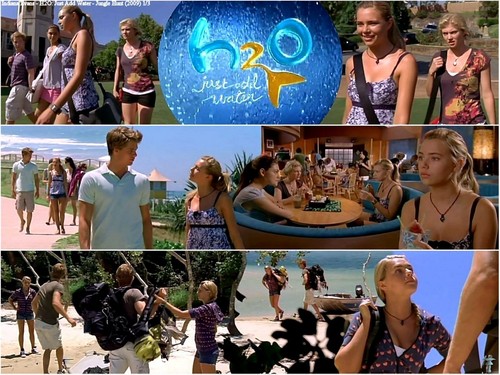 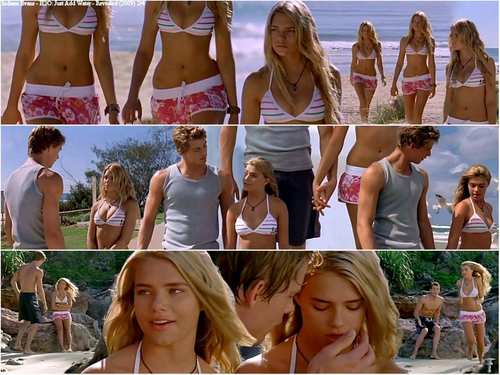 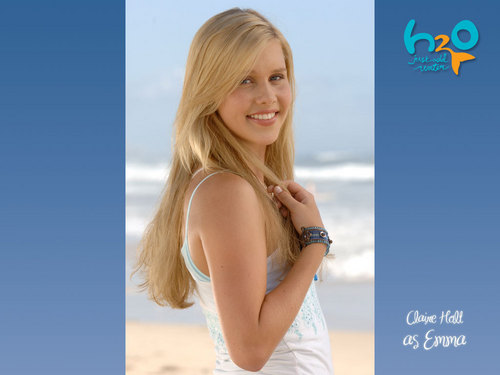 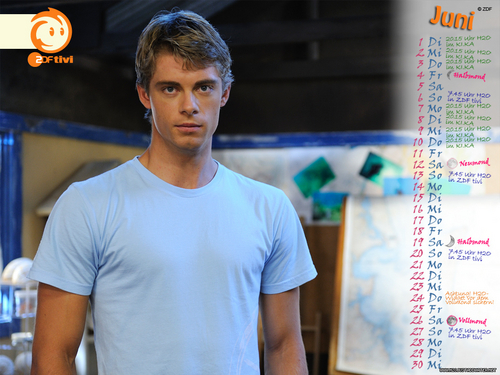 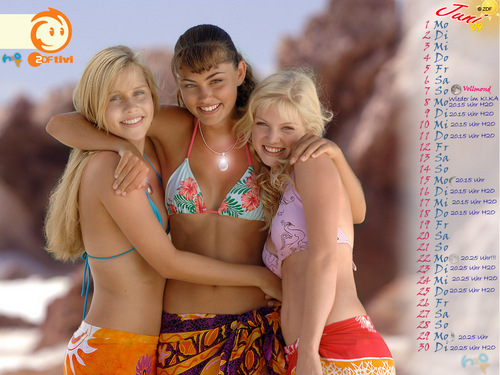