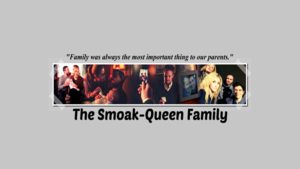 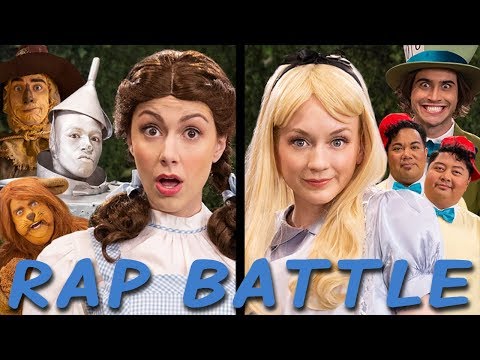 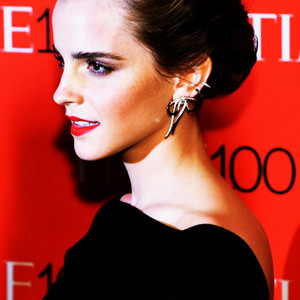 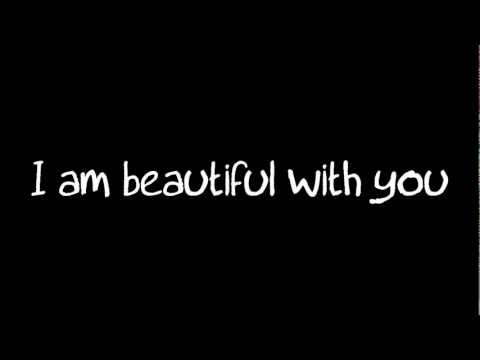 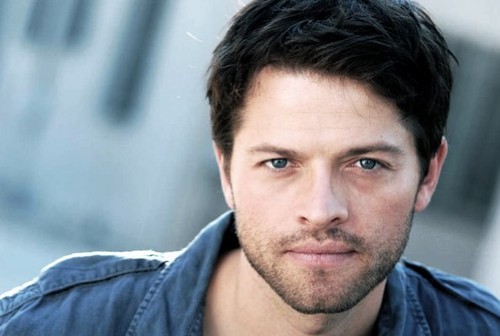 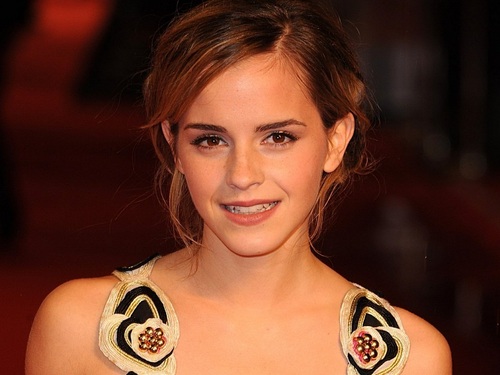 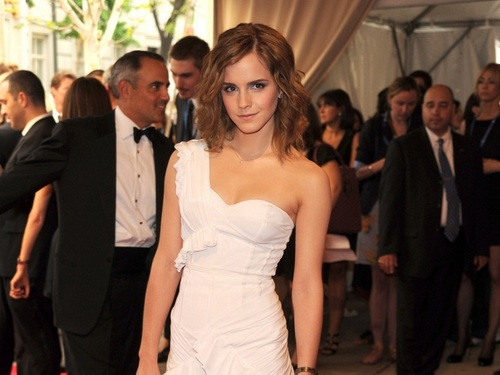 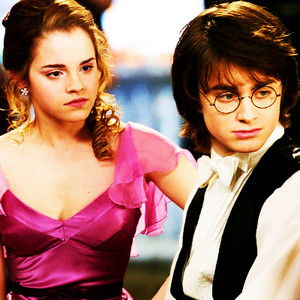 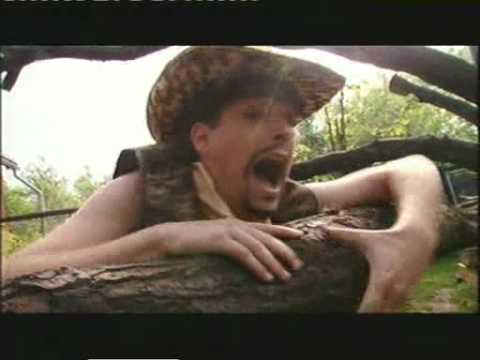 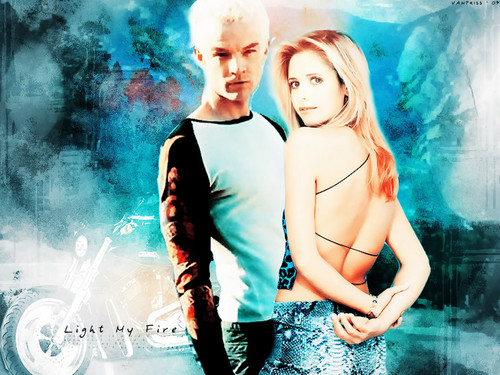 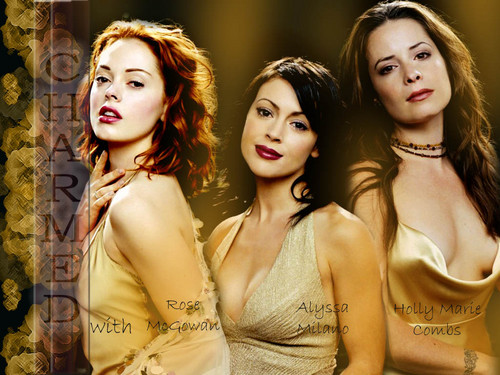 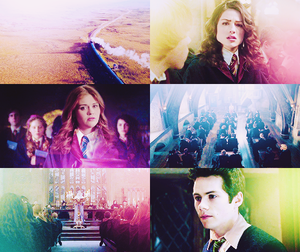 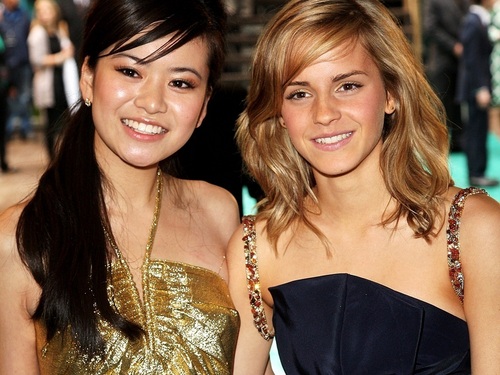 Lucien werd op vrijdag 11 maart om 18.36 uur geboren. Hij meet 50,5 cm, weegt 3.105 gram en is naar verluidt al heel muzikaal.
Tomas en Siska zijn in de wolken met hun zoontje en willen hun prille ouderschap in alle intimiteit beleven. Daarom geven ze verder liever geen interviews of commentaar. (Belga / LEE)
1
Three's a Crowd chapter 2 Human (2/10)(SPN)
posted by HaleyDewit
Hell.
Crowley was training his new powers on some of his demons, while he thought of all the things he could do with it. The ironic thing was that Cas had gegeven him his powers to save Dean, and the first thing Crowley wanted to do with his new abilities was drain the life out of that Winchester chucklehead.
But that wouldn’t be the most clever plan ever. The Winchesters would probably expect him to strike now. So, maybe, he should send someone else.
As if on cue, Kevin appeared and a malicious smile appeared on Crowley’s face.
“Kevin!” he exclaimed and Kevin turned to Crowley.
“Yes,...
continue reading... 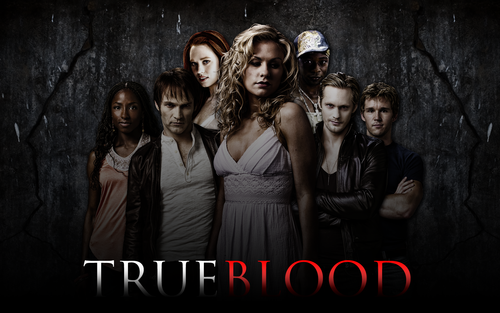