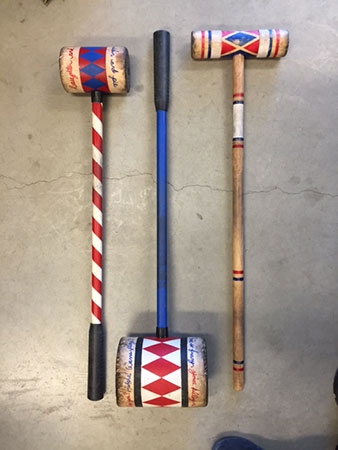 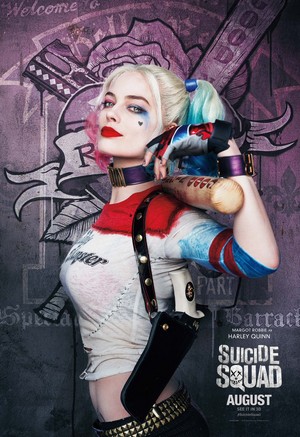 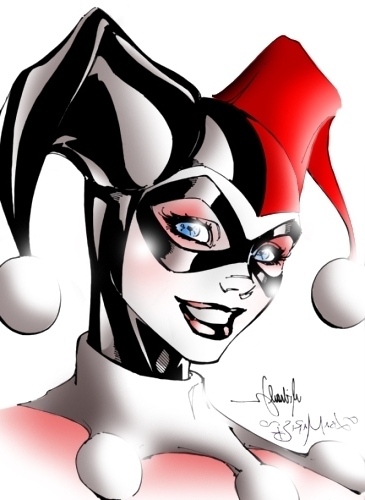 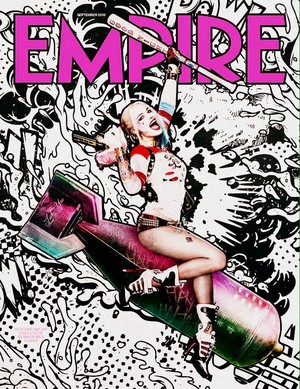 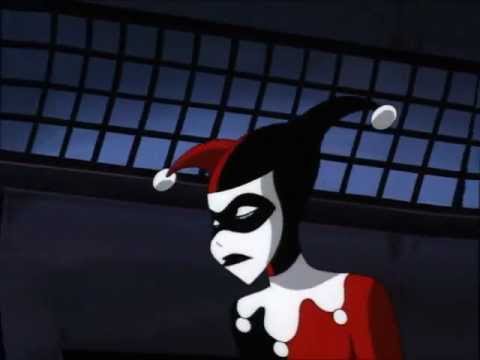 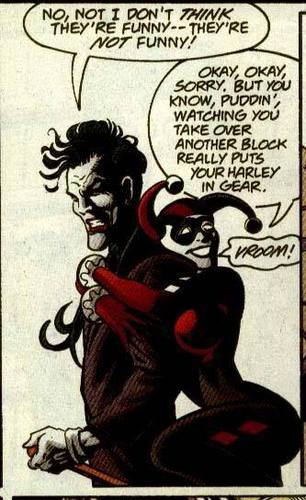 2
harley in stages :)
added by Thecharliejay 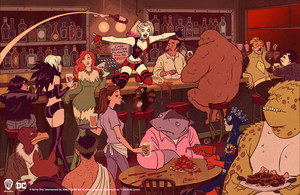 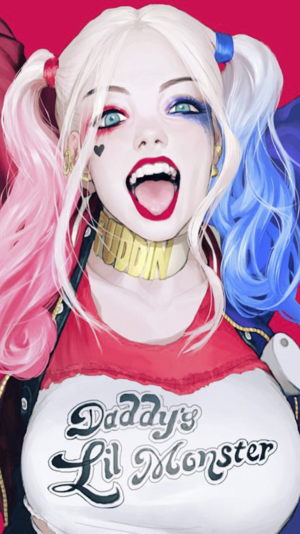 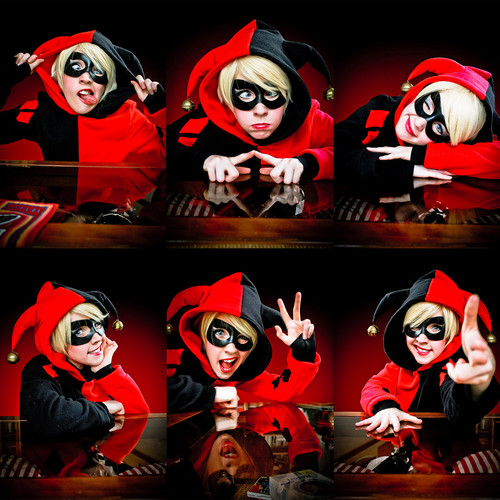 The Joker and Harley Quinn 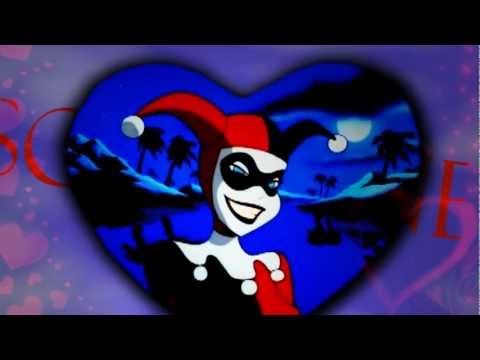 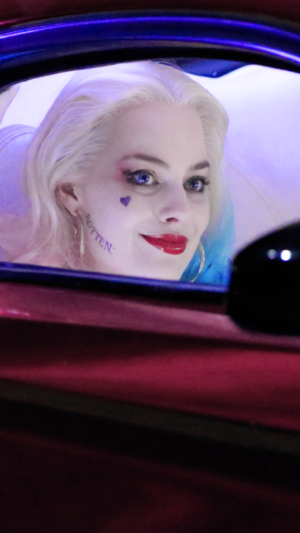 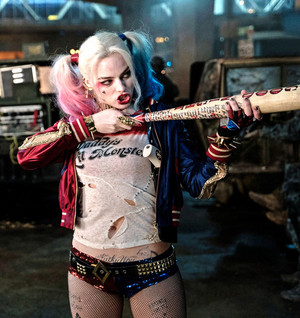 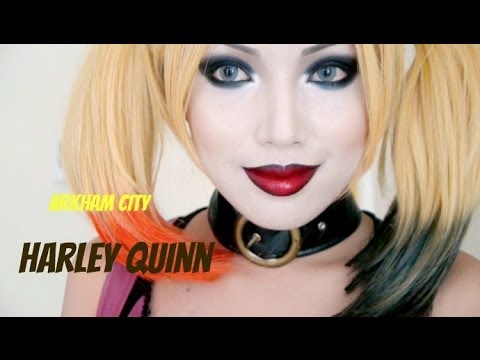 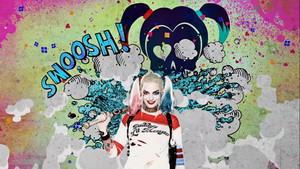 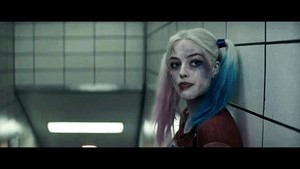 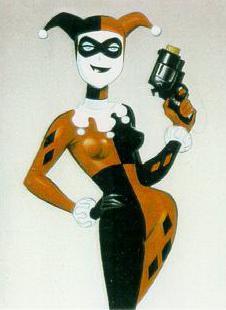 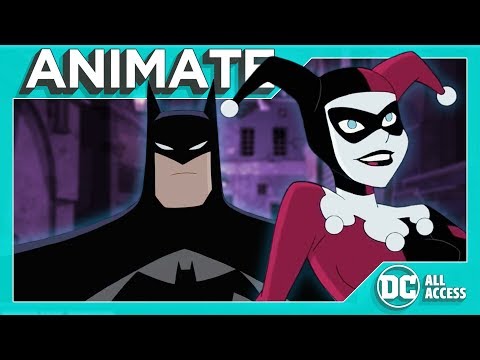 1
Bruce Timm Talks 'Batman and Harley Quinn'
added by misanthrope86
Executive producer Bruce Timm talks about 'Batman and Harley Quinn' ahead of its 2017 release [Credit: DC Entertainment].
video
harley quinn
dr harleen quinzel
dc
batman and harley quinn
batman
movie
film
animated
interview
bruce timm
july
2017
1
Why Joker DOSN'T love Harley.
posted by harleenquinzel5
Before Joker lost it he was an honest man trying to get some money for his wife & (unborn) child.
So he decided to kom bij The Red- kap gang.
But on the night he was meant to start , he found out his wife and child had died.
But the gang didn't let him leave so he was forced to do it.

Inside an aced factory , he was made to fight Batman.
Then he tripped and fell into aced.

In " Suicide Squad" he stated that after electric shock therapy , he was left in a black hole of anger & memory-loss.

He forgot his wife but HATES feeling love.

That's why he doesn't love Harley. But still feels something...

( P.S. I got the info from Batman: killing the Joker / Suicide Squad.) 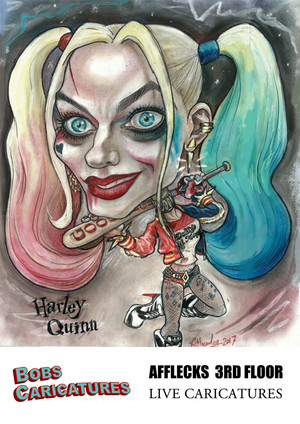