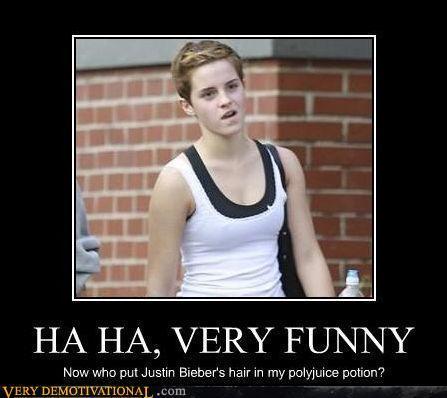 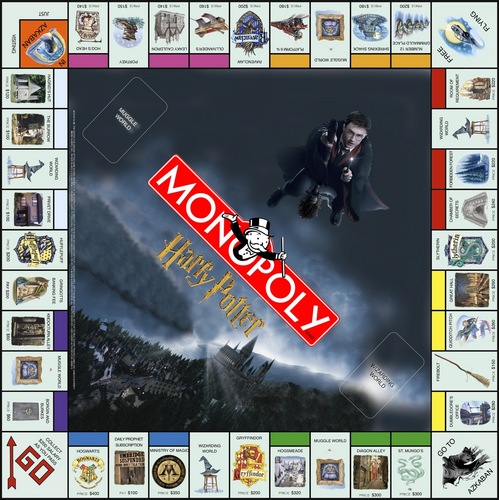 4
Harry potter Monopoly
added by youknowit010
10
96 Reasons Why Harry Potter Sucks
posted by omg_stop
1.Ginny is a perfect character (“Mary Sue”), which Rowling hides door calling her temperamental.
2. Being temperamental is not a flaw if everyone thinks it’s cute and adorable and it gets u a boyfriend.
3. NOBODY can do anything productive without magic.
4. Ginny runs after a train like an idiot even though this isn’t her first time watching the train leave with her brothers. Obviously she’s watch the train leave EVERY SINGLE jaar OF HER LIFE.
5. Rowling is living out her own fantasies through Hermione, who is clearly herself.
6. The boeken aren’t well written, just because u make up...
continue reading... 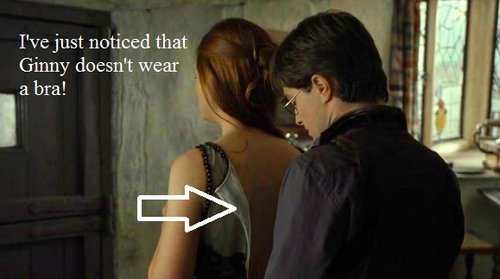 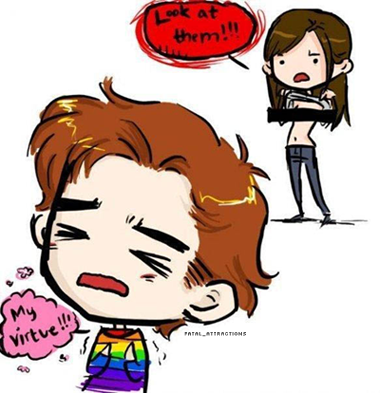 1
Look at them
added by angelwarren 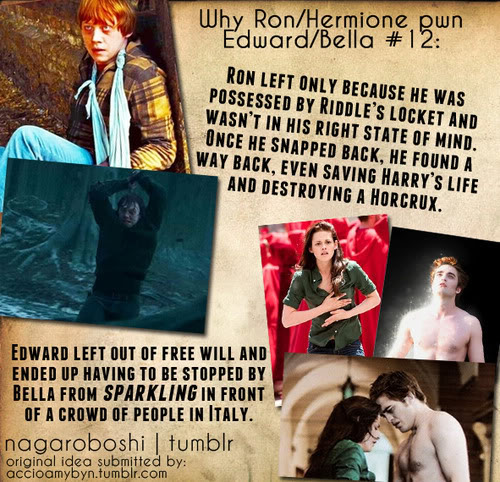 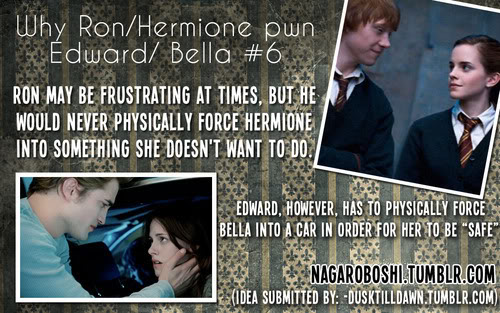 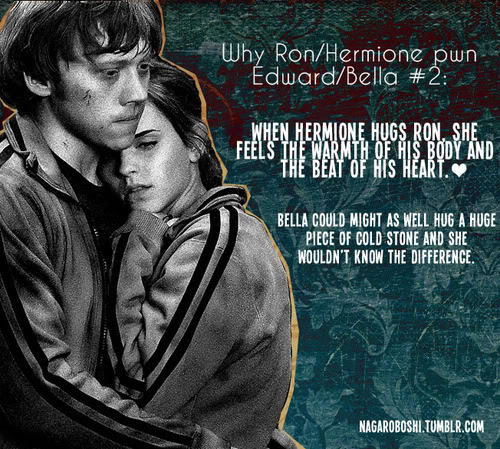 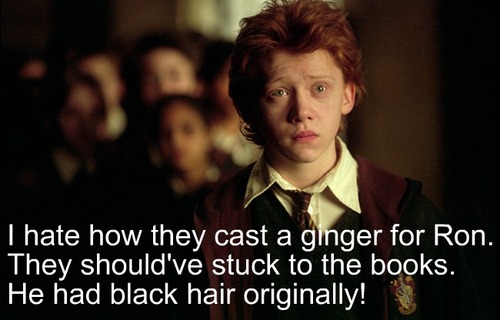 1
They should have stuck to the boeken
added by youknowit101
Source: trollpost@tumblr 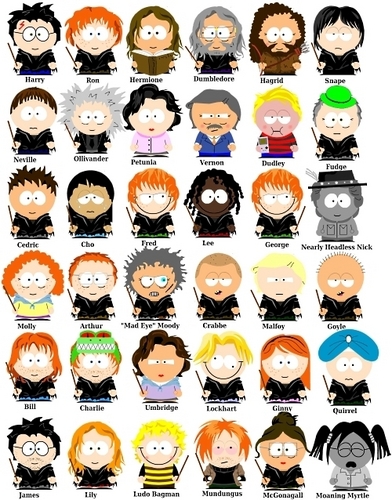 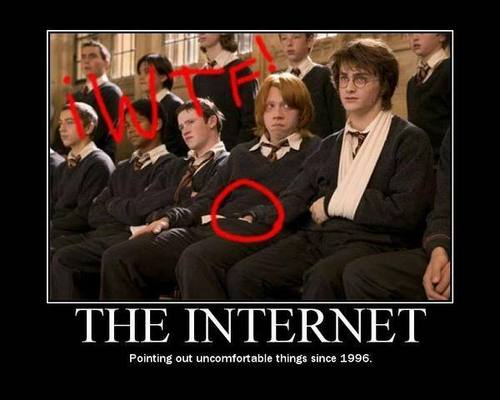 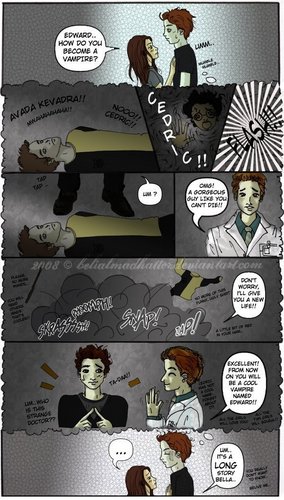 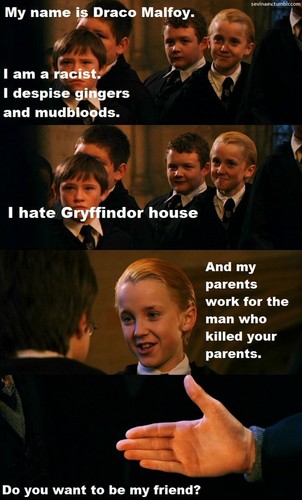 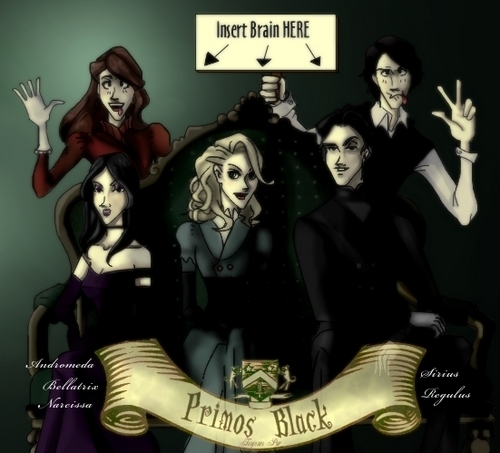 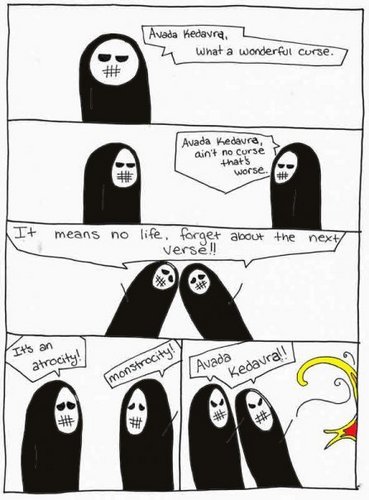 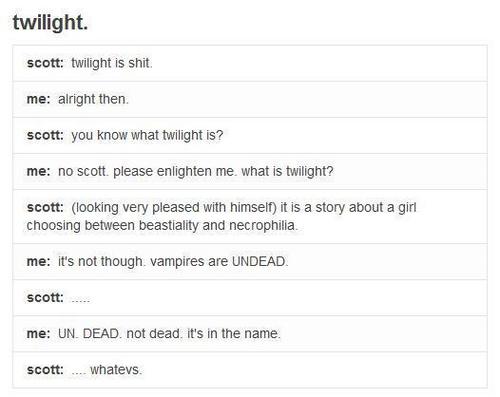 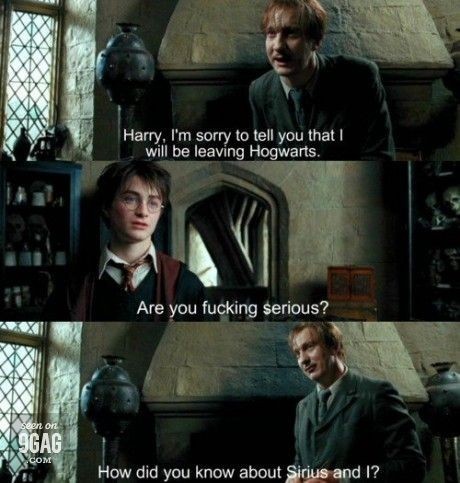 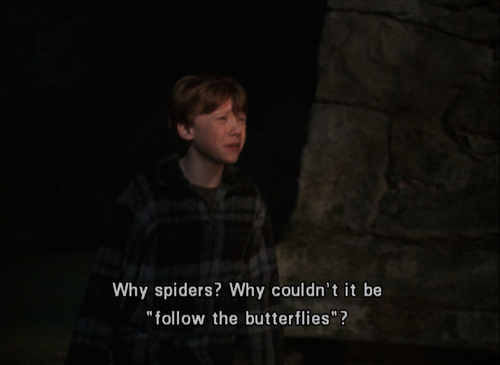 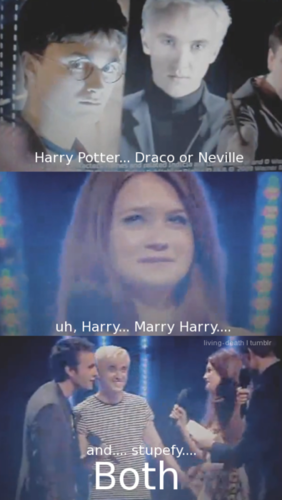 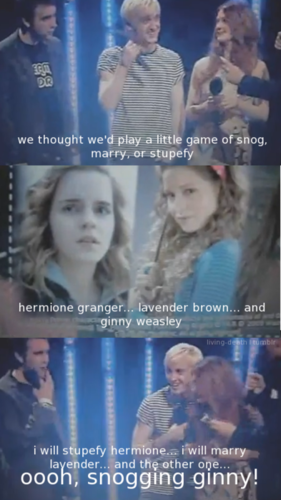