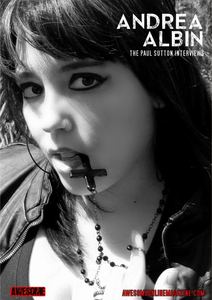 After bursting onto the scene with a bang in 2012 (securing a main role in Reality Film's 'Dead Walkers', Paul has been fighting off offers from all corners of the globe to appear in major films over the volgende 12 months. He's already appeared as the Devil in an upcoming TV documentary and has recently agreed to appear in the upcoming films 'Evil Apparition' and 'Inner Demons' - so why is he now turning his attention to writing?

'I wanted to toon that there's meer to me than a hulking brute of a man who can kick a** and take names' zei Paul. 'When Phillip Gardiner approached me about doing a series of interviews with iconic women in horror, I saw this as a great opportunity to expand my repertoire'.

“Paul is meer than just a great actor, I think he’s good because he’s also a thinker. He considers the character and situation before hand. For that reason I thought he’d be the perfect guy to take on the scream queen actresses for us.” zei Phillip Gardiner

Paul has spent the last three months speaking to famous 'Scream Queens' around the world for an exclusive series of interviews - including Suzi Lorraine, Karen Zombora, Andrea Albin, Amy Hesketh and Debbie Rochon amongst many others. These will be published online at www.awesomeonlinemagazine.com and www.awesomescreamqueens.com over the volgende few weeks, for further updates be sure to 'Like' Paul on Facebook 'Paul Sutton - Actor' of the official Awesome Scream Queens Facebook page (www.facebook.com/awesomemagbabes)

To book Paul for an interview, of to recommend a Scream Queen for Paul to interview volgende contact info@awesometalentagency.com 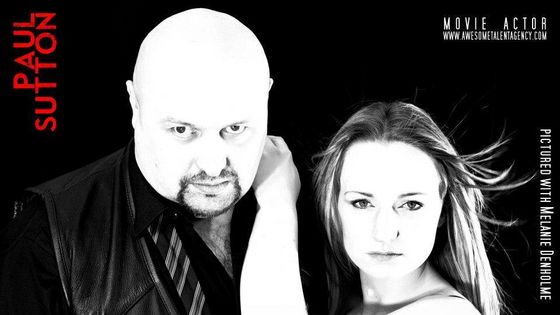 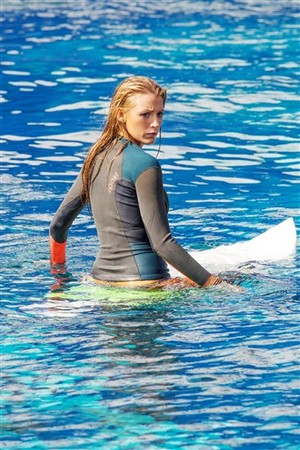 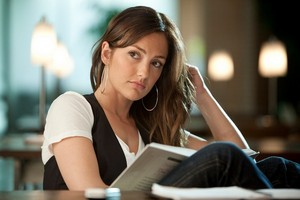 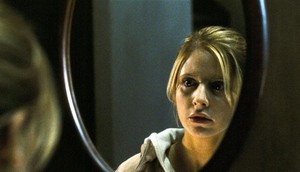 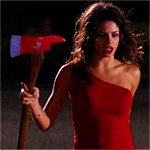 Men may majority maintain the ever-growing horror market, but the real stars as we all know are the women. Promiscuous, prude. Brave, scared. Villain, victim. Horror is for women, and this lijst is celebrating the ten most kickass final girls in the genre. Nothing says female power like a turned-on blender to the head of your attacker!

What is a 'final girl'?
The final girl is a trope in horror films (particularly slasher films). It refers to the last woman alive to confront the killer, ostensibly the one left to tell the story.

This lijst is mostly different from my favoriete female characters overall,...
continue reading... 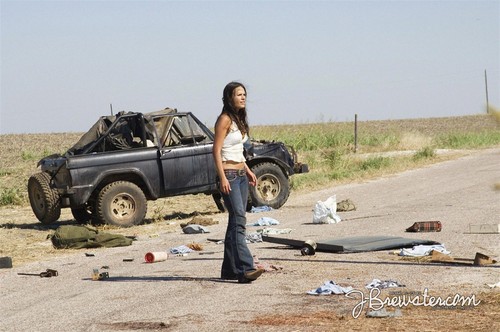 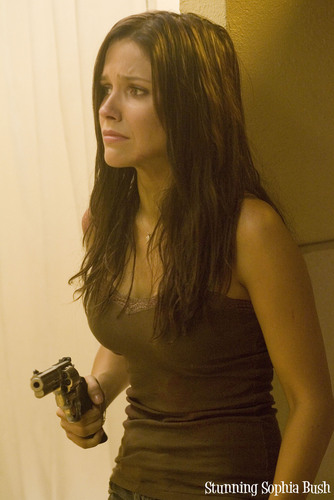 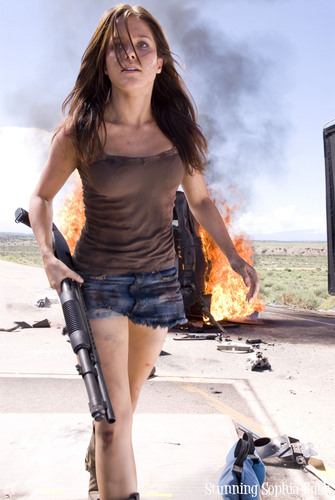 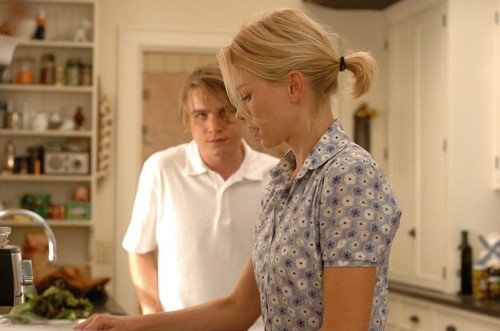 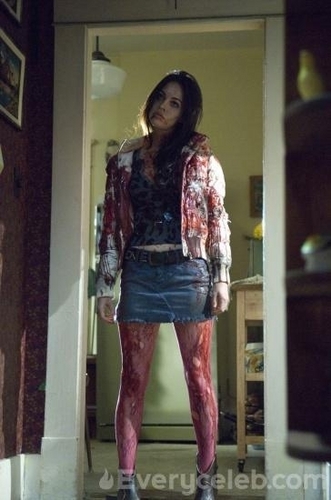 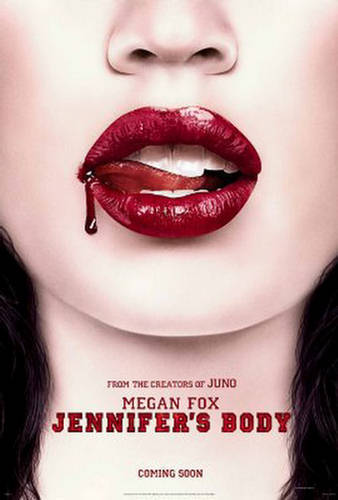 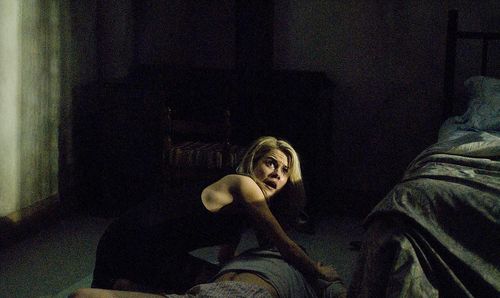 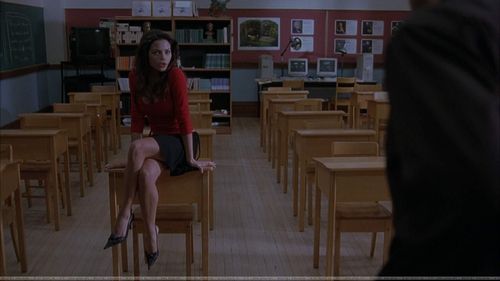 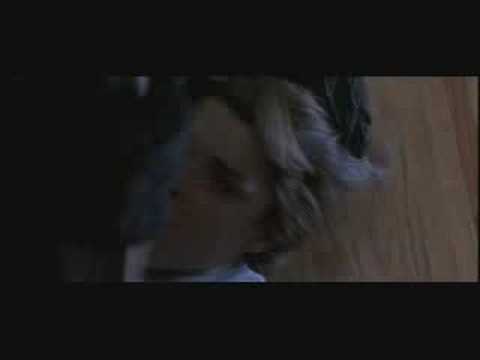