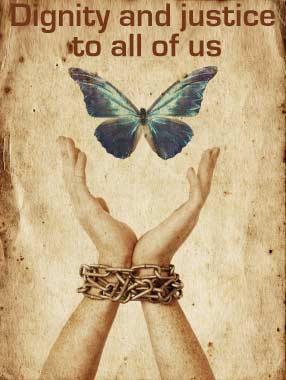 Princess Diana & Mother Teresa
added by BJsRealm
19
The top, boven Ten Champions of Human Rights According to Cinders
posted by Cinders
Author's Note: I would like u all to know that this task was exceedingly difficult. First of all, I narrowed it down to ten in link and that was hard enough. But I decided to organize them into a lijst like this, and that was tremendously hard. All of the people on this lijst beat out heavy competition, and I respect the one in tenth place as much as I respect the one in first place. There was a lot of switching around. Also, this lijst is incredibly biased.

Carter goes to his knees during a confrontation between Inkatha and ANC fighters in Alexander township, Sandton, South Africa. An ANC...
continue reading...

3
Human Rights and the Environment
added by Cinders
Source: TheRainforestSite.Com 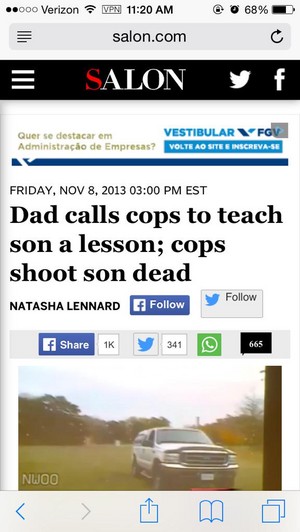 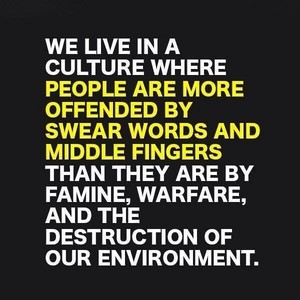