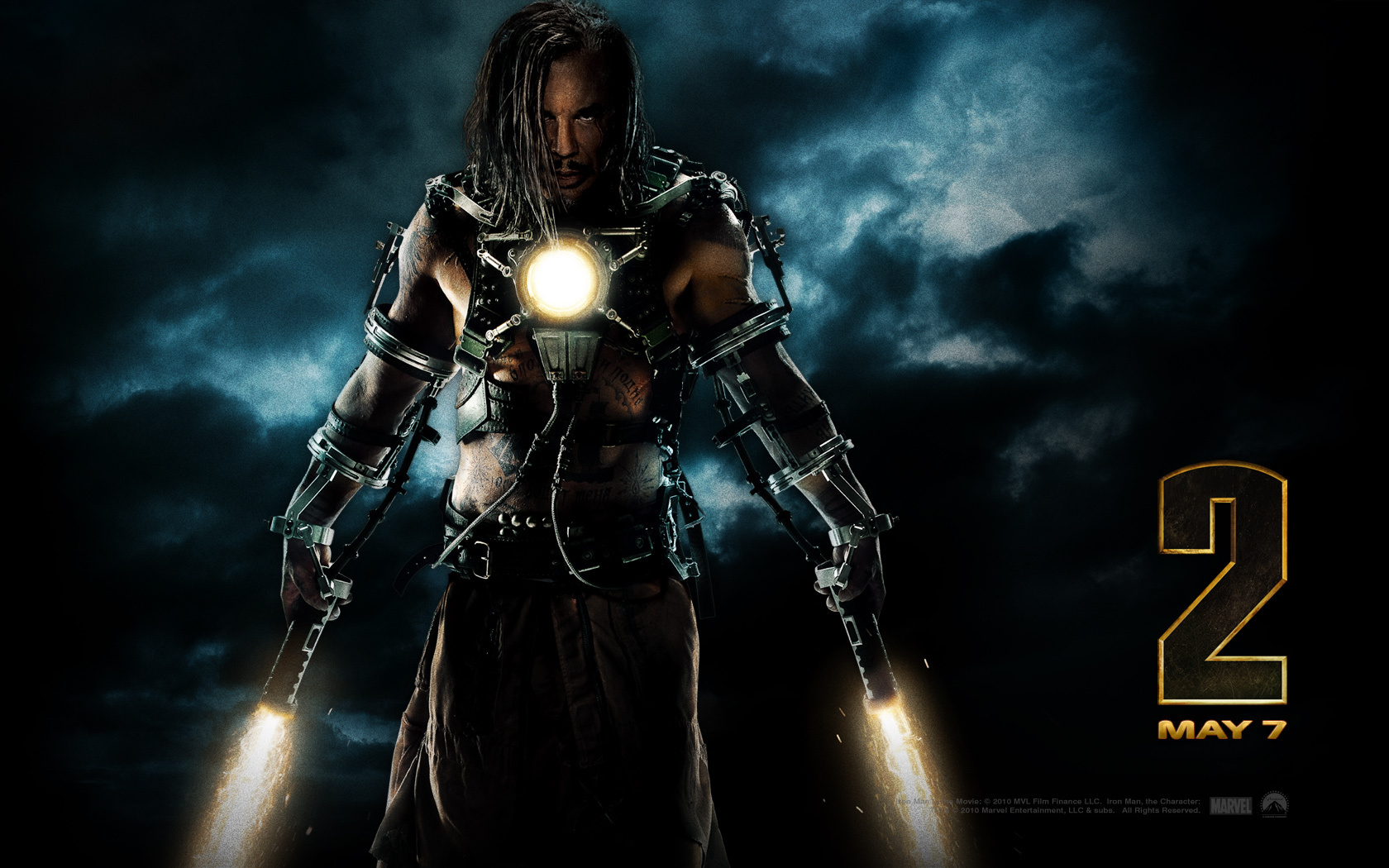 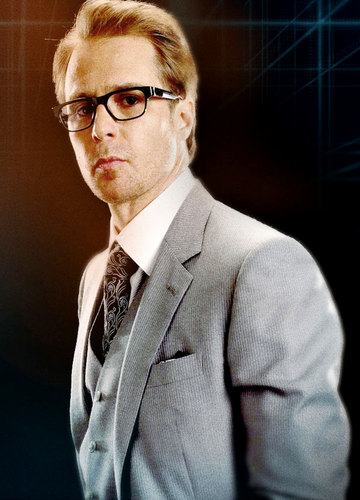 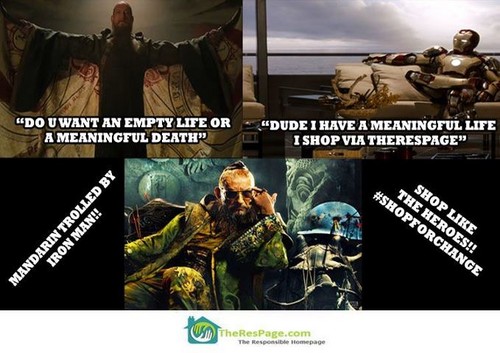 1
Mandarin Trolled
added by ankitdutt87
3
Iron man
posted by Dusty12345
everyone is always saying how weak iron man is, but he is pretty powerful. He can fly, shoot powerful beams, and has a computer helm that can help him see things and it also translates. He could probably defeat Captain America, Cyclops, Spider-man, Wolverine, Daredevil, Angel, Mystique, Punisher, and Ms.Marvel. I'm not saying he's really "The Invincible Iron Man", but sure can kick butt. He has made many suits of armor: war machine, hulk buster, Marks 1,2, and 3, stealth armor, and a lot more. Also some people say he has a drinking problem. I don't see where they get this. I do know though that he enjoys parties, I mean he's a billionaire, who wouldn't. I just got one of my vrienden to like iron man after one episode of the Armored Adventures. I love that he is a genius yet still a playboy millionaire. 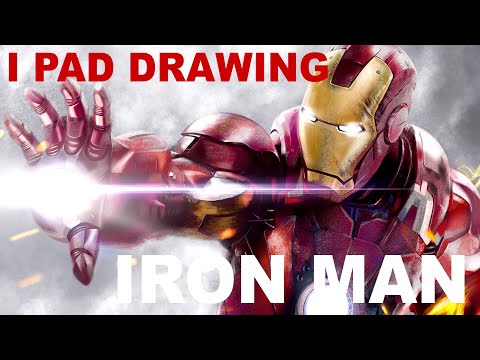 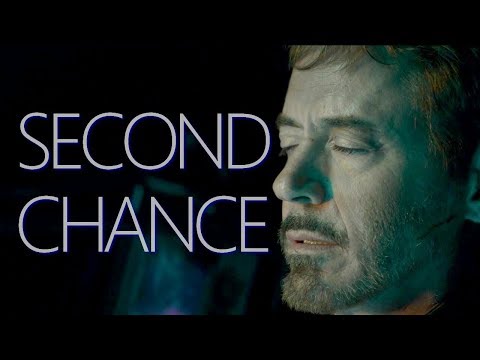 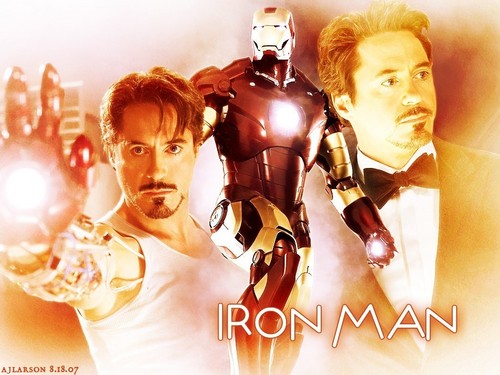 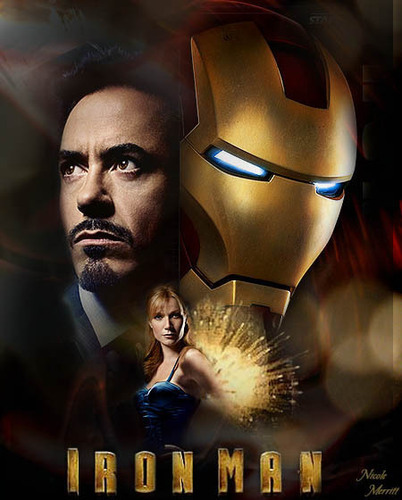 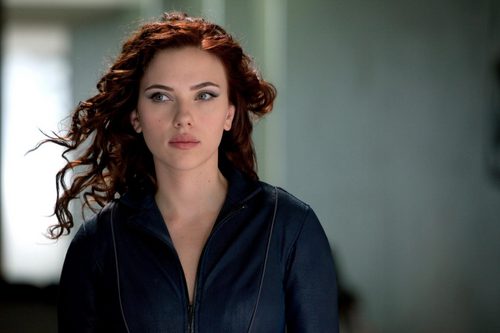 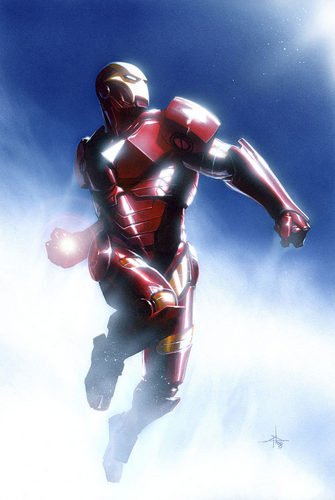 I must say that I am grateful to the filmmakers of ”IRON MAN 2”, sequel to the 2008 blockbuster, ”IRON MAN”. I am grateful that they only waited two years to make this movie, instead of three years of more. But even if they had made the movie meer than two years after the original film, I believe the movie proved to be worth any wait.

Some IRON MAN fans and film critics have expressed the opinion that ”IRON MAN 2” was inferior to the original 2008 movie. I certainly feel differently. I believe...
continue reading... 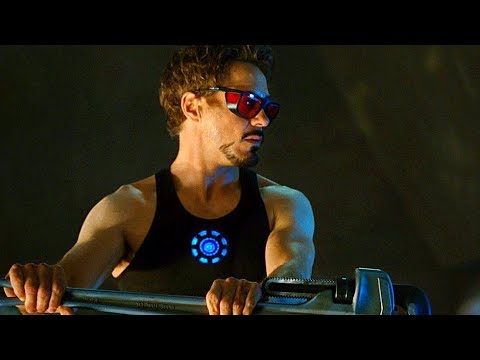 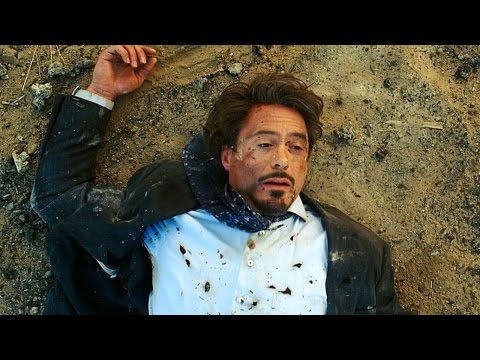 I AM IRON MAN
added by rakshasa
Source: cannonballonfire@tumblr.com

I AM IRON MAN
added by rakshasa
Source: cannonballonfire@tumblr.com 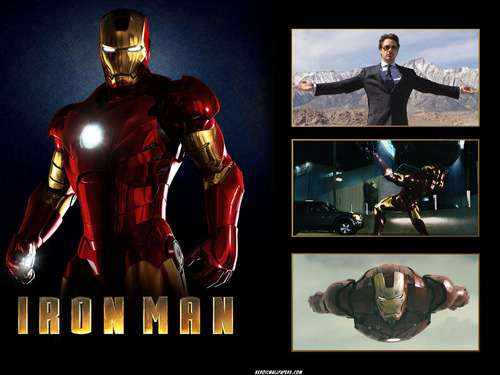