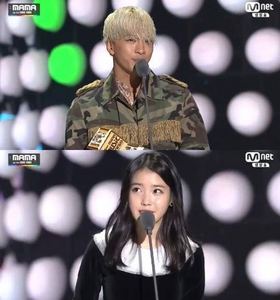 The 2014 MAMA took place on December 3 at the AWE in Hong Kong, naming some of the greatest singers of the jaar to receive prestigious prizes.

After powerful performances of its greatest hits this year, Infinite received the award for the K-Pop Fans′ Choice for a male artist. Hoya took the microphone to thank all seven members′ mothers. "Thank u to CEO Lee Joong Yeop for gathering the seven of us together."

Presented door Yong Jong Shin and Kang Sora, the Best Female Artist award was gegeven to IU, who saw much success in 2014 with her remake album, collaborations with other artist, and more.

Receiving the award, IU stated, "It′s my first time at MAMA, so thank u for giving me this award. I sang a lot of songs this year, and I want to thank all the people who helped me to feel that singing was fun. I′ll work hard to sing a lot volgende jaar as well!"

For the Best Male Artist award, Big Bang′s Taeyang was named with the great success of his album Rise in 2014.

Thanking everyone for the album, Taeyang stated, "I want to thank CEO Yang Hyun Suk, Teddy, the YG staff, and all the producers for allowing me to mature and grow as a soloist while not in a group. I also love all of my fans!" 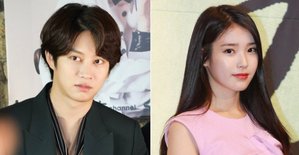 As Gangwon is Heechul's hometown province, he expressed, "I was very hurt seeing the wildfires spread around the Kangwon Province. I hope this becomes a bit of help to the locals." The 'Green Umbrella Children's Foundation' also stated, "IU has consistently...
continue reading... 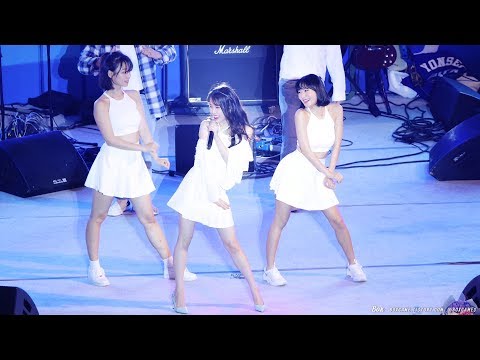 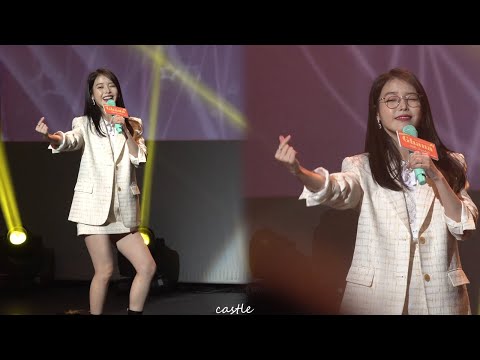 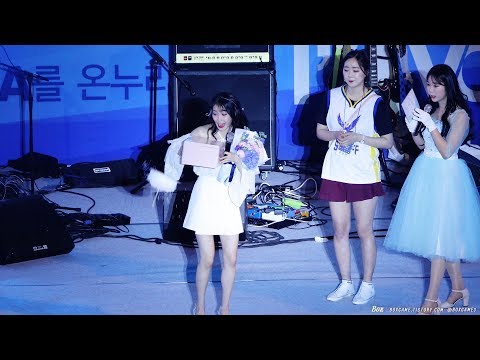 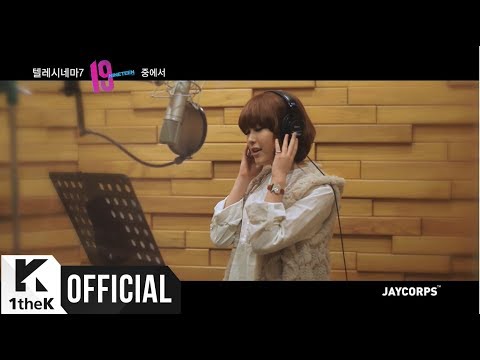 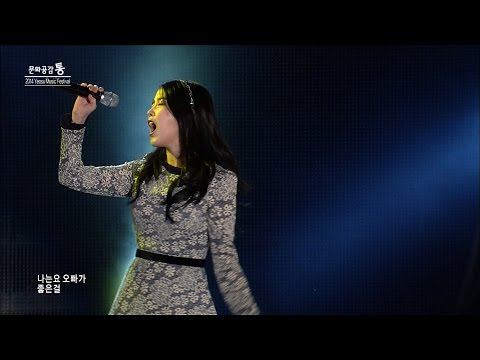 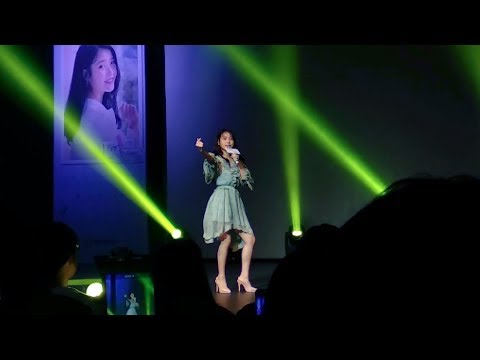 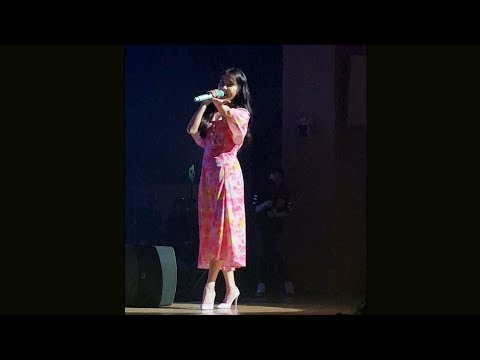 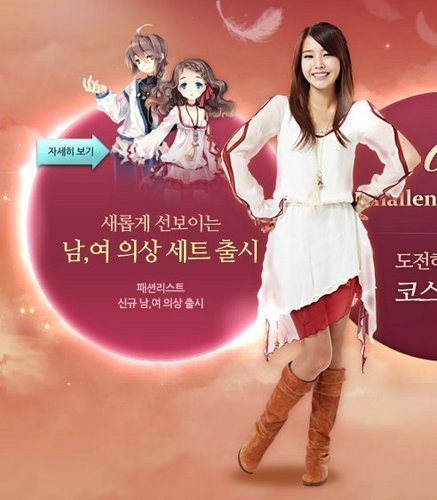 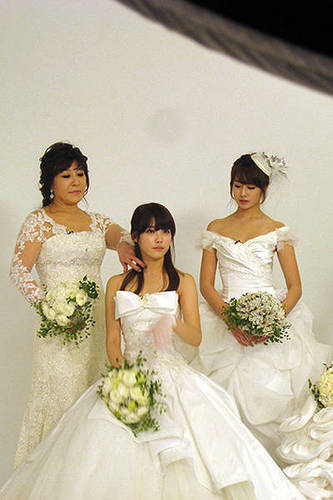 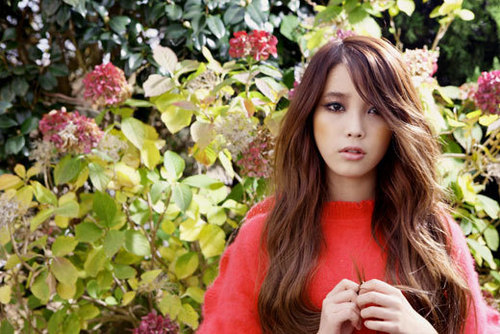 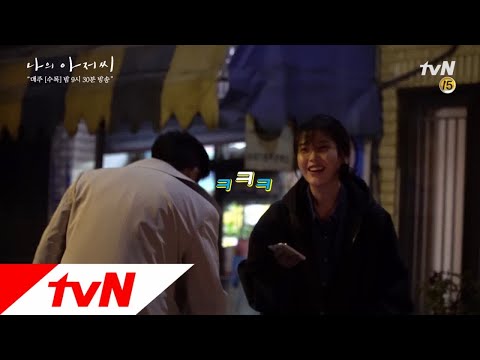 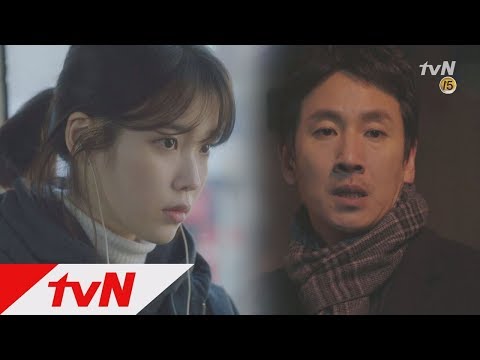 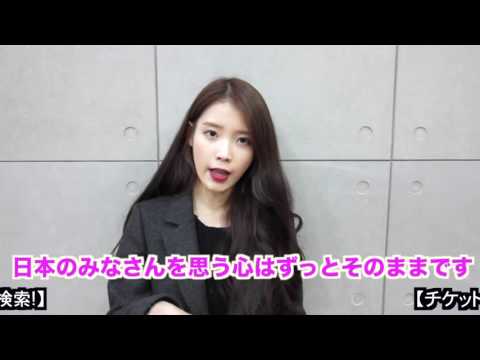 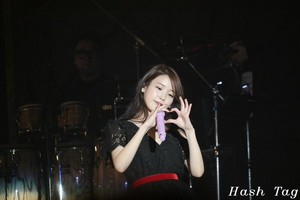 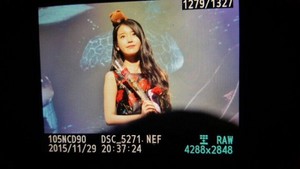 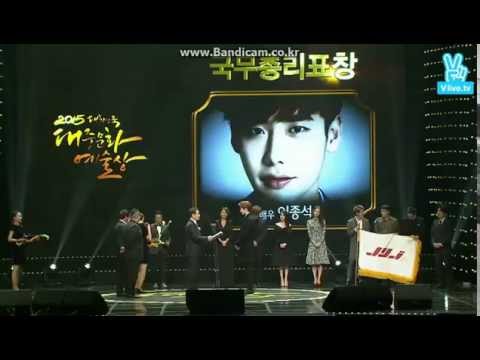