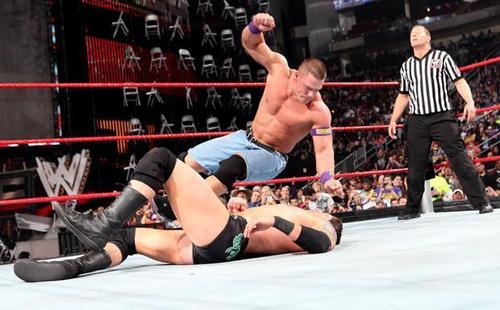 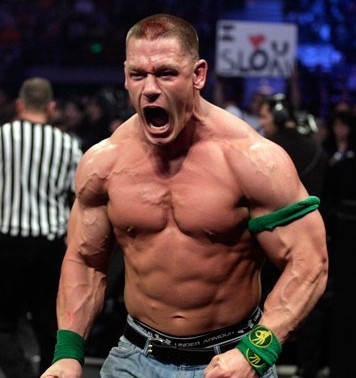 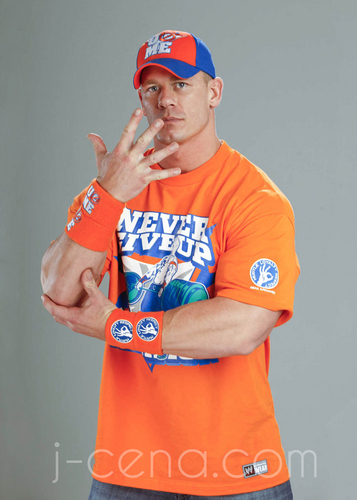 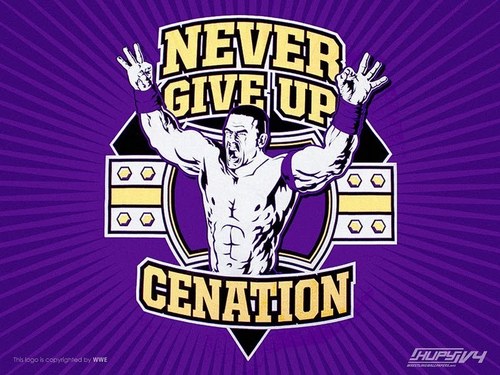 7
Never Give Up
added by m-h-d 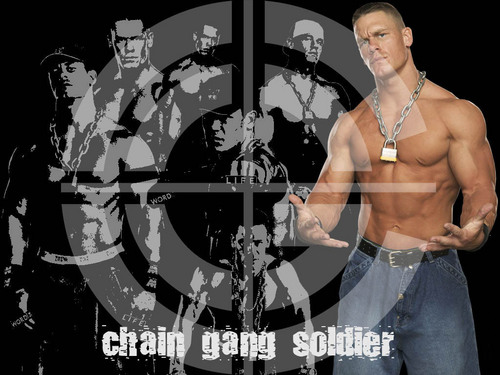 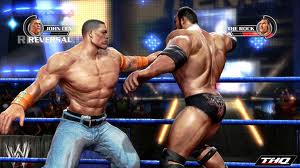 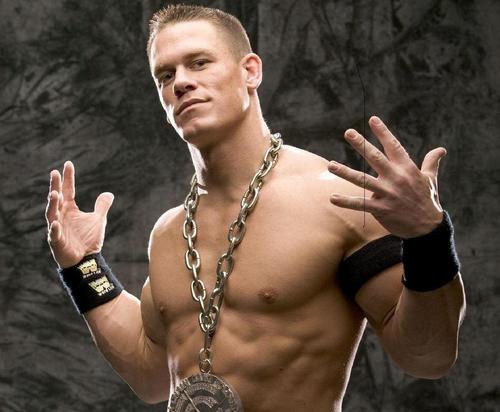 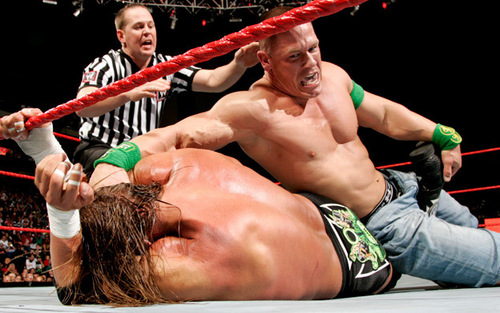 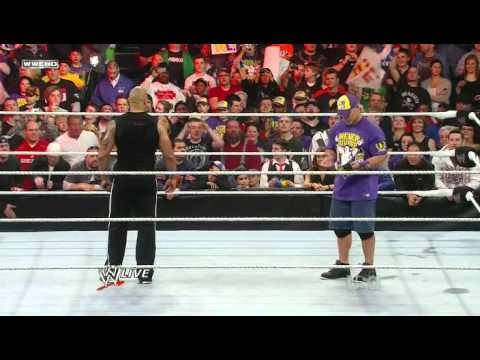 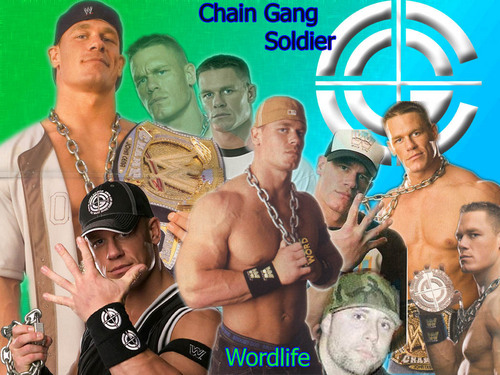 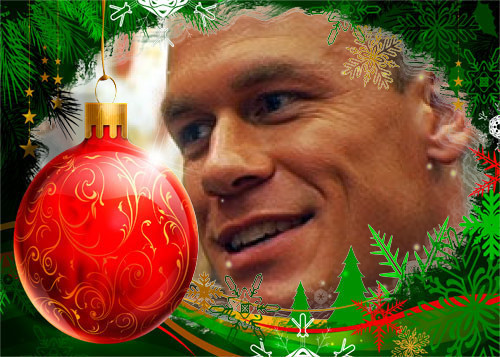 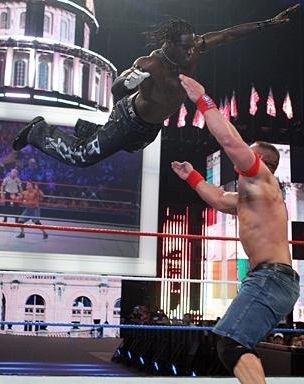 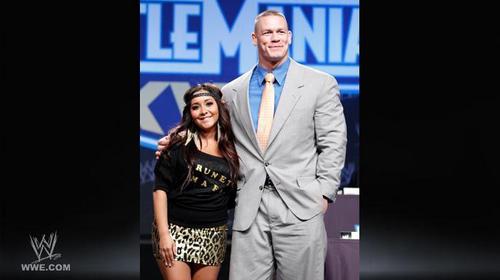 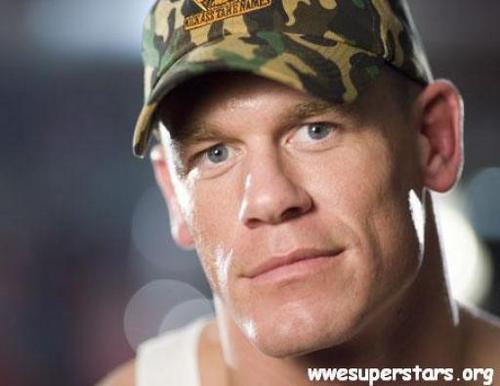 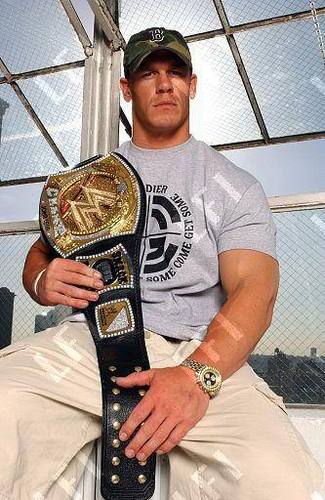 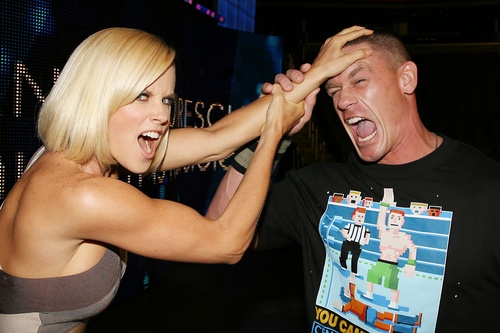 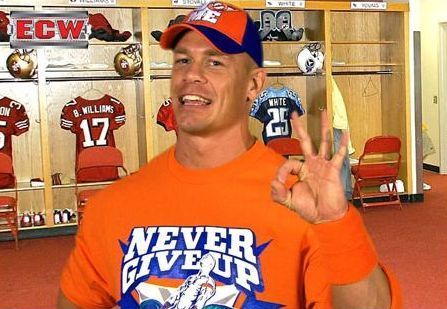 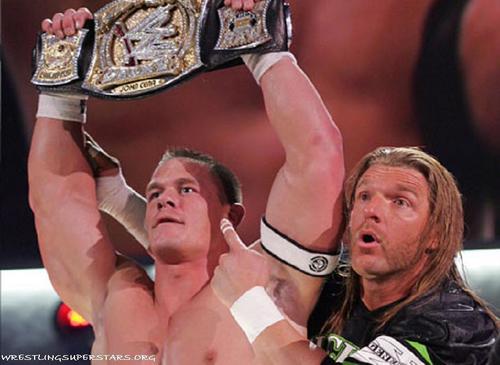 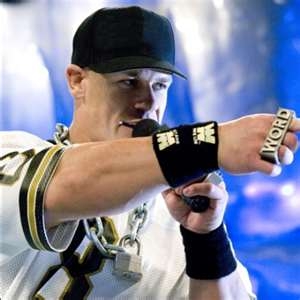 If cussing bothers ya, don't listen.

We didn't want u to know - link

This is how we Roll - link

If it all ended Tomorrow - link

Don't Wanna F*ck with Us - link

My Time is Now - link

MC Roast - link
continue reading...
3
john cena and nexus leader wade barret face off on wwe hell in a cell
posted by fanjohncena
after john cena facing each member of nexus at wwe monday night raw john cena makes a challenge at hell in a cell john cena will face leader of the nexus wade barret no exiting the steel cage, what will it be like? we have to wait and see.
some people will be chearing for cena and some for the nexus.
it will be an extremly exiting match because if john cena looses he will kom bij the nexus, and if wade barret looses the nexus will fall appart and the NEXUS WILL BE GONE FOREVER.