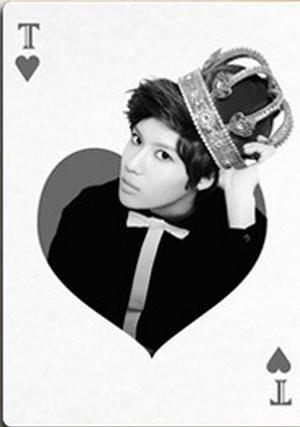 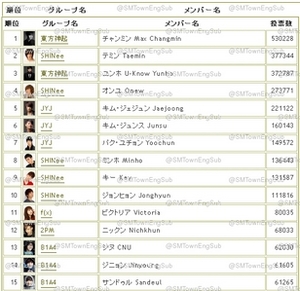 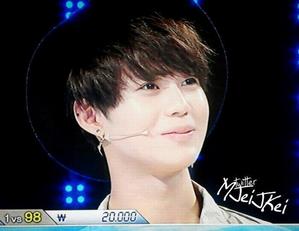 On November 12, KBS 2TV aired the ‘1 vs. 100' episode featuring SHINee's Taemin, who talked about giving presents to his parents.

He explained, “I debuted in my third jaar of middle school, but I am already in my 20s. As it’s been five years of so since my debut, I think I have now become a sunbae.”

He was asked what changed the most after his debut. He replied, “I think the biggest change was becoming able to help out my parents. I bought them a house in Cheongdam-dong and I was able to buy my mom bags. Once I bought them a car; they stood on the veranda and kept looking at the car. At that time, it felt really great and worthwhile.”

Undoubtedly, Taemin’s parents could not ask for a better son, who will surely continue helping them out with thoughtful presents in the future.
Funny stories of Shawols, SHINee and Taemin <3
posted by ErzaLattina
4. [+43, -0] Funniest story at a Shinee concert: Taemin's shoe was thrown into the standing area. A fan picked it up and shouted, "EXCUSE ME!! OUR TAEMINIE'S SHOE!! OUR TAMINIE'S SHOE IS HERE!! PLEASE HELP TAEMINIE TO HAVE HIS SHOE BACK!!" And the fans started passing the shoe until Taemin got it back. I was gonna die of a laughter at this story lol.

5. [+39, -0] Idol fandoms are all different and Shinee fans are known to be so careful. They cutely call "Jonghyun-ah~~ Minho-ya~~~" And the vragen the fans ask are "are u sick of anything? Did u eat? What did u eat?" and the PDs smile at the fans.. The fans and the Shinee are very careful. Shawols once sent meat as a present, and the meat was marked like "cooked rare for Taemin, please make sure to also give this salade for Kibum" I thought they were professors of food department lol 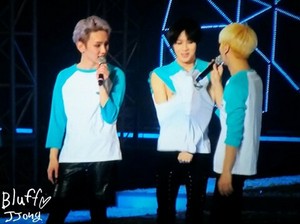 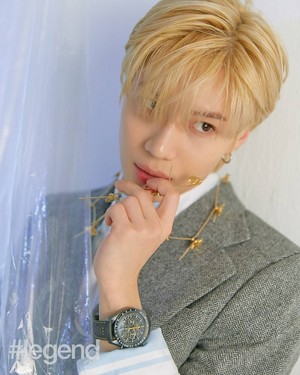 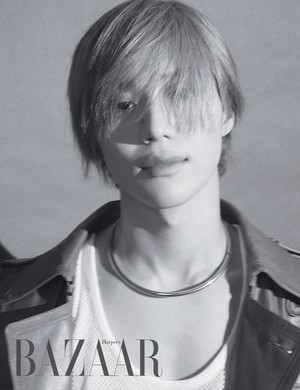 Taemin for BAZAAR 2019
added by Stelenavamp 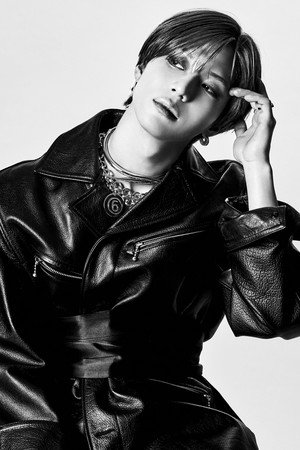 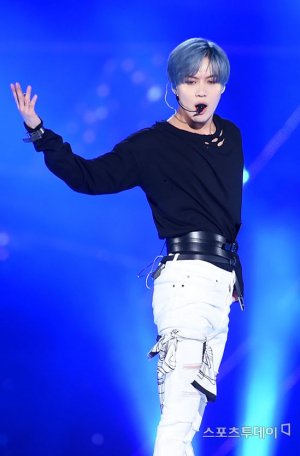 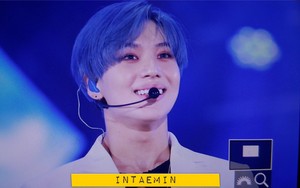 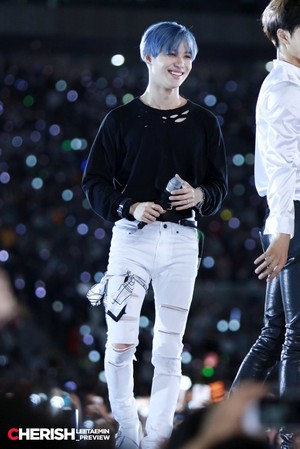 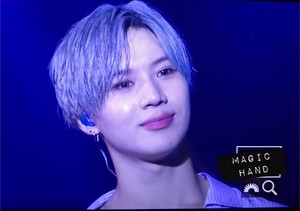 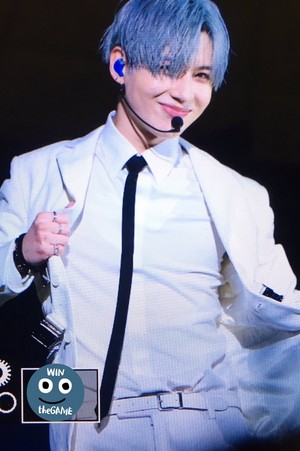 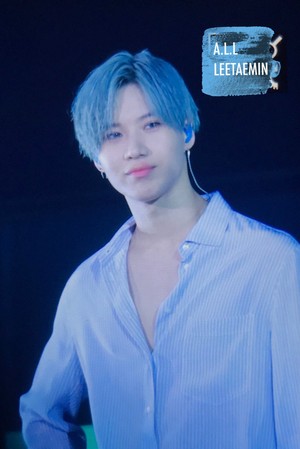 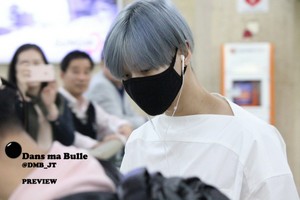 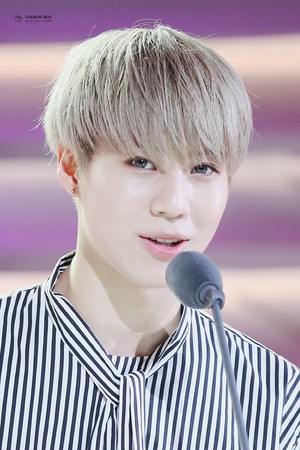 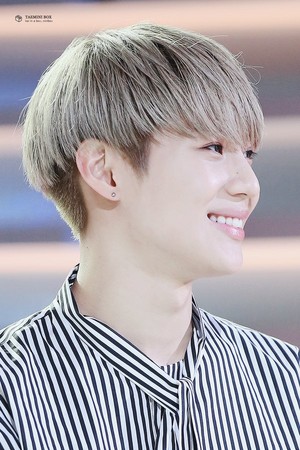 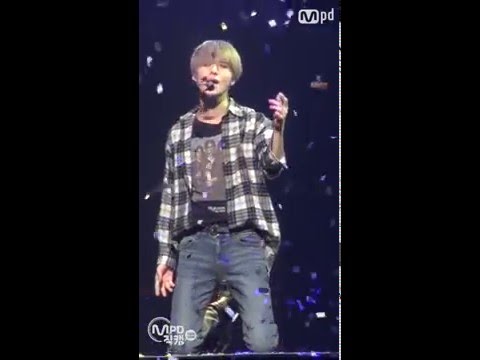 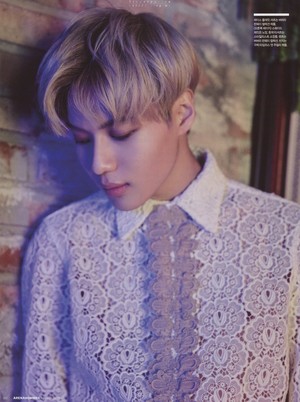