2. Take him on a blind datum with a dwarf woman.

4. Throw feathers on him and run away.

5. Tie him to a chair and make him listen to Elrond singing in the douche *shudders*

9. Give them back to him but only after you've replaced his shampoo with red dye

10. Challenge him to an "Elvish Song" contest, and pick the song with the longest verses for him to sing

12. Tie him to a boom and leave him there. Then smear honey in his hair

16. Casually mention that he has wrinkles

17. And then hand him some anti wrinkle cream

18. Tell him he is getting fat

19. Instead of speaking directly to him say everything to him as if u were playing charades

20. Invite him to Sauron’s thee party, encourage him to bring his stuffed animal

21. Tell him that green leotards are "so last century"

22. Dress exactly like him, accuse him of copying your fashion sense

23. Tell him and explain in great detail how Aragorn is a much better fighter than he will ever be.

24. Ask him why he isn’t married yet. Point out that Aragon is.

27. Ask him what is the genotypic ratio of heterozygous plants compared to homozygous recessive plants in a kruis breed? (Sorry, I was studying for exams when I wrote this)

28. Dress up in a boom costume and jump out at him from a corner. When he gets scared and screams, oh yes he will scream, accuse him that he is a very bad wood elf if he gets scared of trees!

29. Spread the rumors that Leoglas Greenleaf is afraid of trees

30. Send rabid dogs into the bathroom when he’s on the crapper.

31. Give him a paddestoel cut in his sleep

32. Call him embarrassing nicknames such as “Leggy”

33. When u see him in the hallway casually walk by, scream randomly in his face then keep on walking as if nothing happened.

34. Call his name loudly multiple times until he comes to u to find out what u wanted. Tell him “Nevermind, I’ve forgotten”

36. Accuse him of being a daddy’s girl…err boy

37. Go around repeating his lines from the movie to him.

38. Replace all his drinks with energy drinks, sit back and watch the fun.

39. Accuse him and Gimli of doing naughty things in the caves at Helm’s Deep.

40. Steal the toilet paper before he goes into the bathroom.

41. While he is busy “wooing” the ladies go up to him, slap him and make a big scene about him not paying child support for the 6 kids you’ve allegedly had with him

42. Ask him why he doesn’t send u flowers anymore. Do it in a whiny voice

43. Replace all his clothes with Gimli’s clothes and vice versa
signesv, misscrazel and 12 others like this
Snugglebum ROFL!
pixie09 LOOLLLL !!!!!!!!!!!!!!!!
Stinkyuu AWESOME!
Ali-97 LMAO!!!
Aerohead Love it! I love Leoglas but if I met him (Cause it IS possible..) I would so try out #28! Haha made me laugh so hard.
i-luv-jazz-hale That iso cool! my dad has had to tell to stop laughing!
misscrazel Lol! 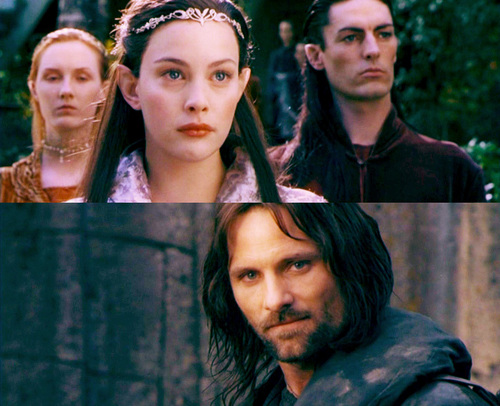 2
LOTR
added by JBDisneyDemi
Source: ME 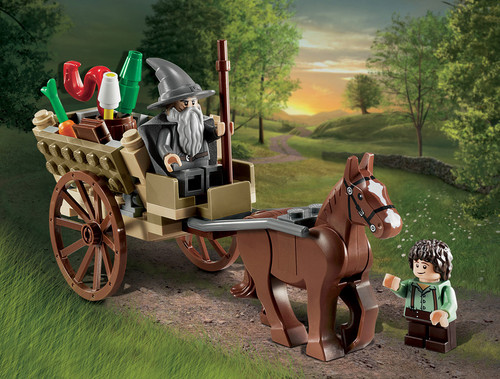 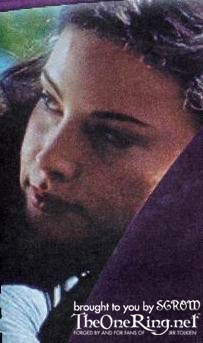 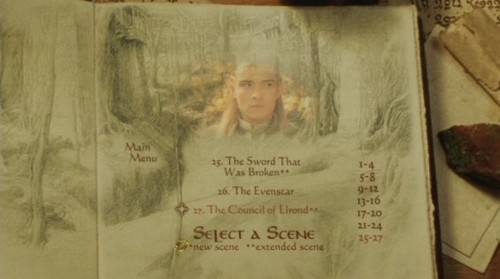 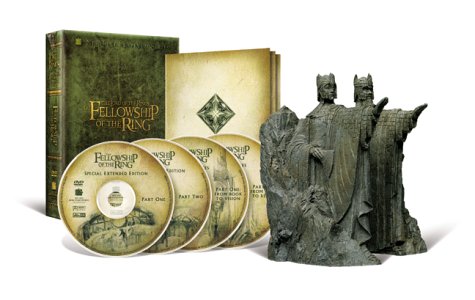 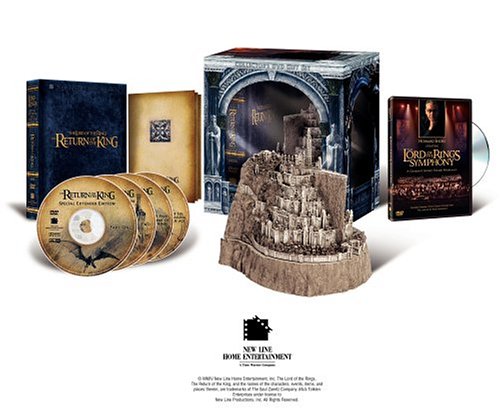 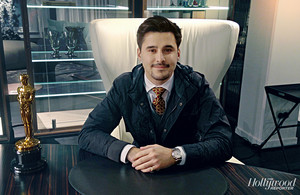 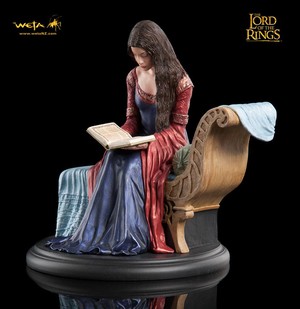 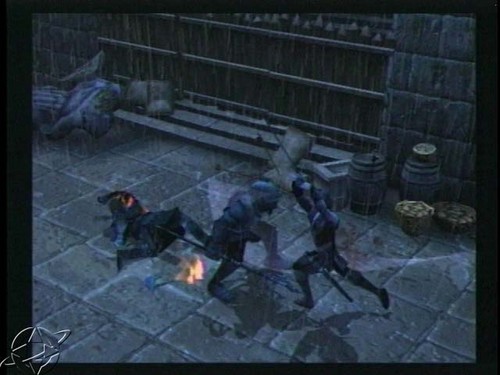 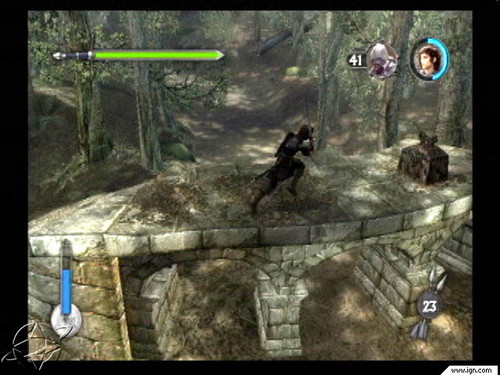 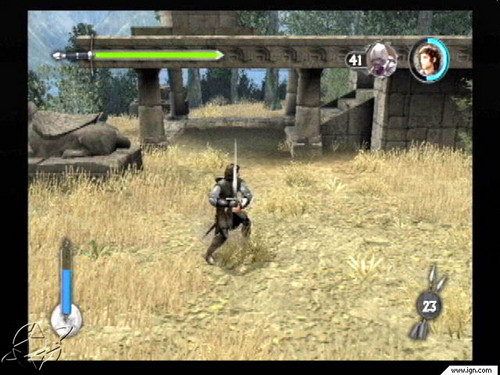 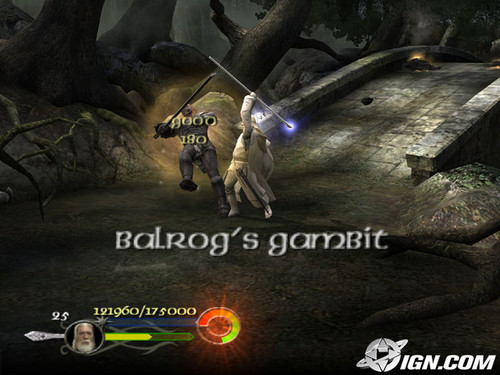 1
The Return of the King: The Battle of the Pelennor Fields
added by i_luv_angst

1
The Fellowship of the Ring: The Road Goes Ever On
added by i_luv_angst 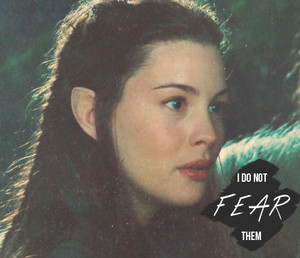 2
Lord Of The Rings
added by KaterinaLover

2
Lord Of The Rings
added by KaterinaLover