2
Goggles
posted by WammysBoyzRock
A teenage L, a 6 jaar old Matt, and a middle aged Watari, walked into the little country on the corner of the straat 5 blocks fro Wammy's.

"Sorry, Matt. I know the interview viered off track but I needed to get ore cake," L said, smileing down at Matt a little. Matt just nodded shyly and continued to play his gameboy.

They started heading toward the desert isle when Matt bumped into a snobby looking lady.

"Ugh! Whose bloody brat is this!" she shouted in her thick british accent. Matt took a few steps away fro her but ended up bumping into a bunch of other people who were just as rude.

He bumped into a fat guy and the guy's belly sent his gameboy flying out of his hands and crashing into the floor, breaking it.

"Get lost!" the guy shouted and pushed Matt harshly out of the way. Matt fell on his butt volgende to the broken gameboy and started crying.

"Matt, what's wrong?" Watari came up and knelt volgende to him. Matt just kept crying. Watari then noticed the broken gameboy, "don't worry, I'll fix it first thing when we get back to Wammy's, okay?" Matt still cried. L had been watching from the sidelines and thought it was time to innervein. He got out the goggles he was going to surprise him with once they got back and walked up to Matt, "Matt, look," he held them out to him, "I remember seeing u looking at them from a magazine...so I got u some."

Matt sniffled and took them. He studied them a moment then smiled, "thank you..." he put them on his eyes and L adjusted them.

Once they were on, they bought the cakes and went back to Wammy's...every since then Matt has cherrished the goggles...
Lani27 and I-Luv-L like this
I-Luv-L Nice story!you should make more! 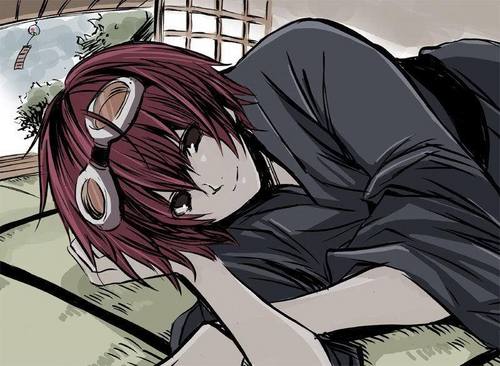 4
Matt
added by Hidan71
Source: not mine 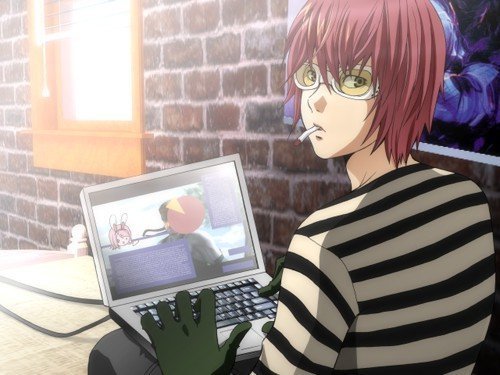 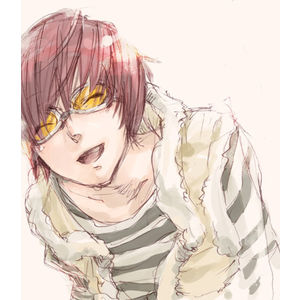 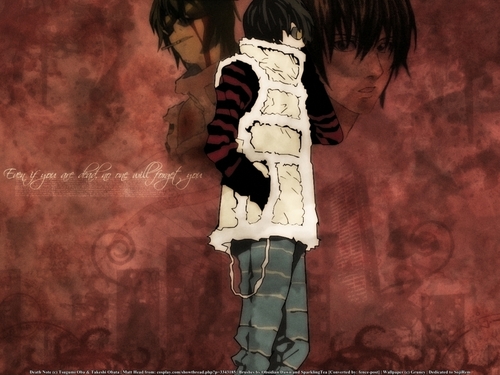 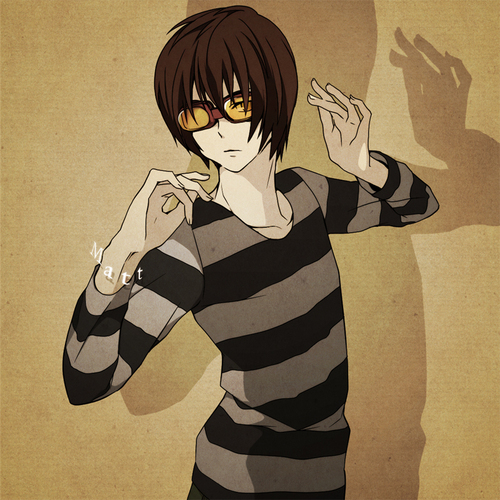 1
Matt
added by Hidan71
Source: not mine 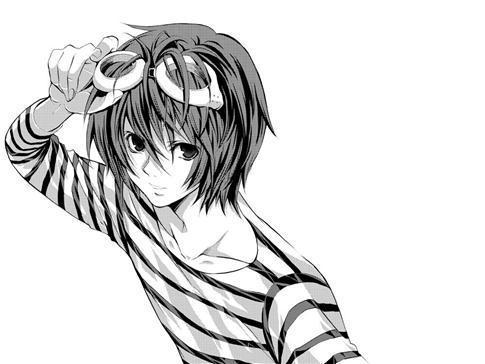 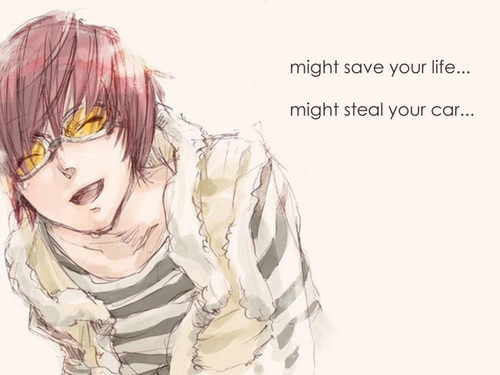 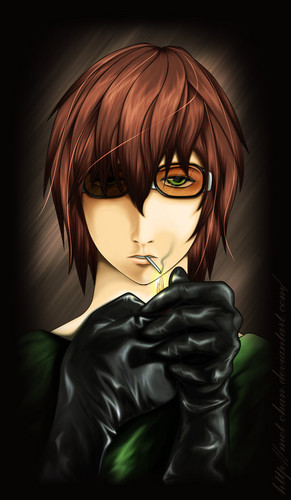 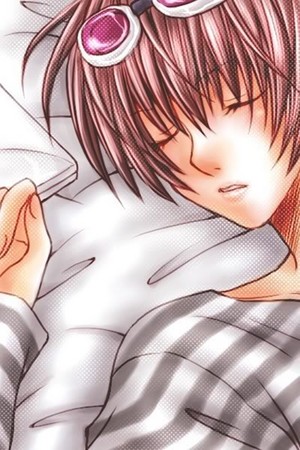 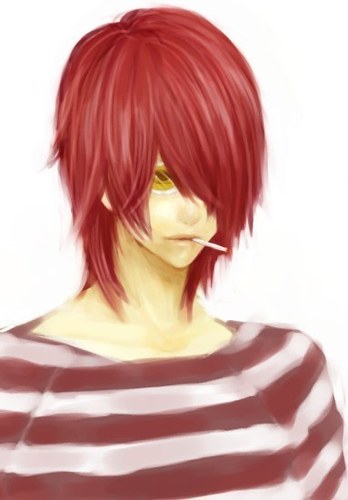 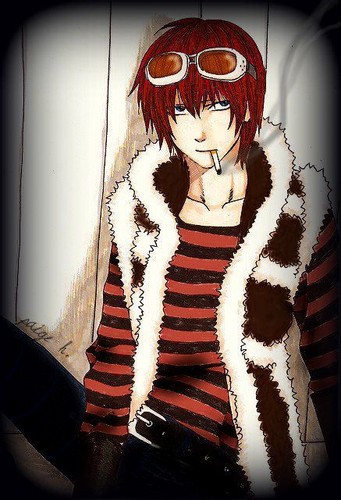 Matt is a Badass
added by yoki96
Source: paige77100 (deviantArt) 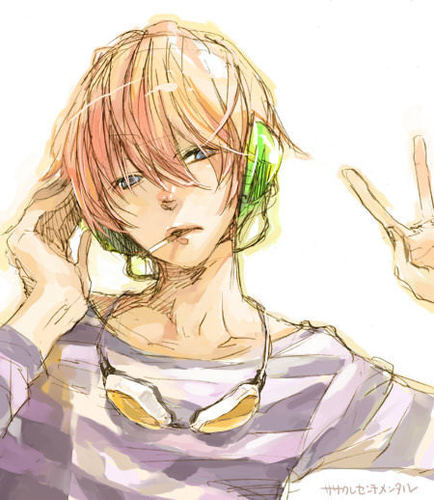 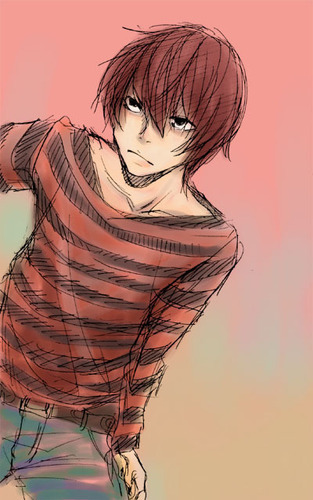 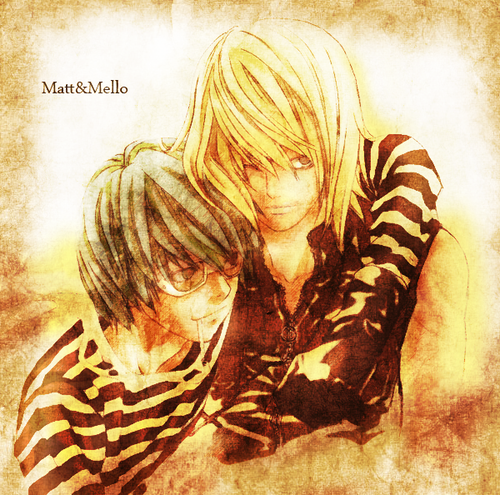 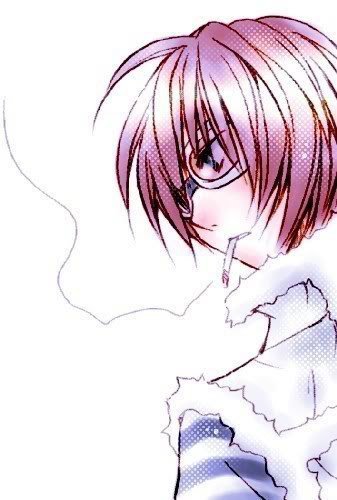 2
i love u matt
added by tania_bells 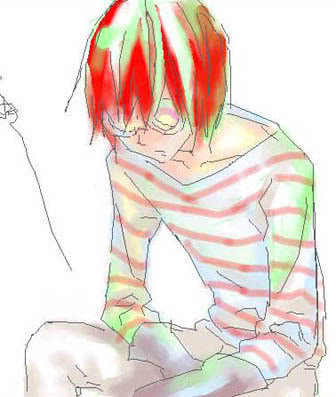 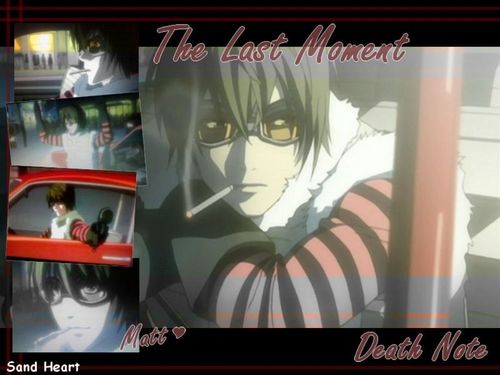 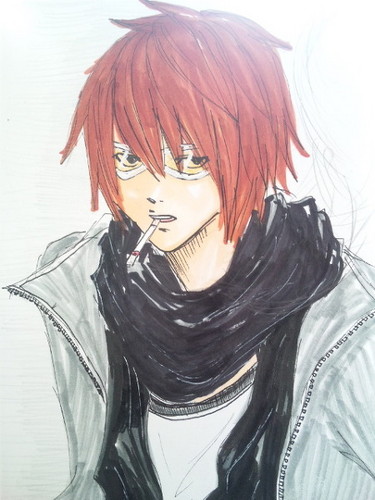 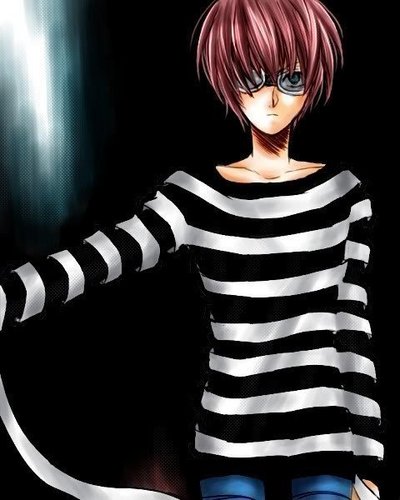