1
Mike and Brandi (part 3)
posted by ozchick
WE CONCLUDED THE LAST EPISODE WITH MIKE Jr TALKING WITH HIS LITTLE SISTER PARIS OVER THE PHONE ABOUT THEIR FATHERS UPCOMING THIS IS IT TOUR ANNOUNCEMENT IN LONDON AT THE 02 ARENA. AS BRANDI CLEANS UP AFTER BREAKFAST MIKE Jr (WHO IS A SONGWRITER AND PRODUCER) IS HEADING OFF TO THE STUDIO DOWNTOWN TO DO A RECORDING WITH THE ARTIST P!NK.

BRANDI - Did u talk to your father baby?

MIKE - No I couldn't, He was busy down in the studio with Prince

(Brandi gives him a filthy look)

BRANDI - u could have called his cell baby, u know he would have answered if it was you.

BRANDI - Yeah so, u could have spoken to him and told him the truth Mike, instead u took the easy way out and

MIKE - (cuts her off abruptly) I didn't take the easy way out, damn Brandi whatchu talk bout? I told u before girl, he was busy in the studio (pauses for a few seconden then continues) If he was available I would have spoken to him ok.

BRANDI - Mikey don't get upset with me I was just making a point alright!

MIKE - Yeah well don't assume that I am avoiding him, i'm not, I just didn't get to talk to him.

BRANDI - (takes a long pause and looks at Mike) Why don't u call his cell then baby?

(Mike grumbles under his breath)

BRANDI - I just want u to clear it up with him thats all Mike? One phone call and its over and done with honey.

MIKE - u know baby your right, I probably should go, (pauses again) I mean I really felt aweful this morning when I was talkin to Paris, she was so excited and......but.......oh God (goes over to Brandi and wraps his musculer arms around her) I just want to be here with u on our anneversary though boo.

BRANDI - aaaww Mike, (she caress' his face and neck as she looks deep into his big beautiful brown eyes) Its ok my honey, I told u its ok with me if u go, we can celebrate our anneversary when u get back.

MIKE - (giving Brandi one meer quick kiss on the cheek befpre she turns away, antwoorden his phone) Hello

MIKE - hallo Alicia, Oh God, Please tell me I'm not late, geez, What time is it?

MIKE - Oh shit, I'm so sorry, I was supposed to be there at 10am, (hurries up and grabs his wallet and scrounges around for his keys) Shit...I can't find my keys.

roze - (laughs at him) Nice one doofus lol)

MIKE - Oh God, (calls out to Brandi who is in the shower) Baby...Have u seen my keys? I can't find them

BRANDI (Responding in a muffled voice over the noise of the shower) They're on the coffee tafel, tabel baby.

MIKE - (relieved to find the keys) Alicia, are u finished teasing me now lol

roze - I don't know, did u find the keys yet (still laughing)

MIKE - Yeah I got em (giggles)

roze - (says in a joking voice) Well come on then MJ Jr, get your ezel down here, we got work to do

MIKE - (Laughs) Ok, I'll be there real soon. (He then proceeds to the bathroom where Brandi is getting dressed) I gotta go baby I'm late.

BRANDI - Ok my boo boy, come here and give me a kiss (they kiss eachother quickly) Say hi to Alicia for me ok.

MIKE - Ok I will, I love u baby (Mike says as he begins to run out the door)

BRANDI - (shouts down the hall after him) I love u too, I'll see u tonight baby.


END OF SCENE 3
mjhott likes this 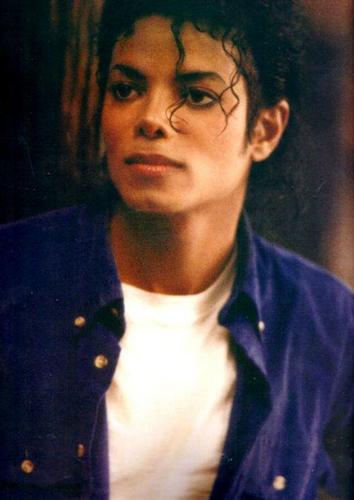 5
This Is Michael
added by depp-fan 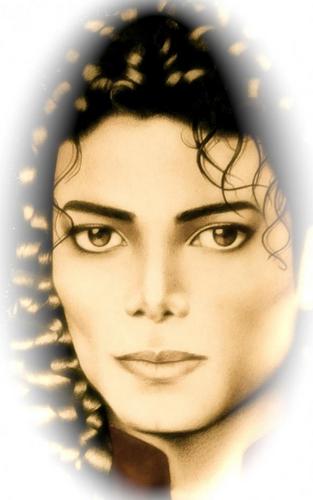 1
MJJ is Yummy!
added by MJJsBeyotch 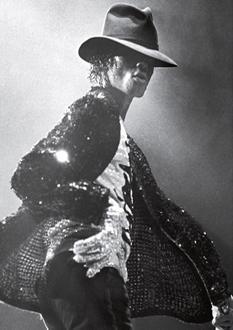 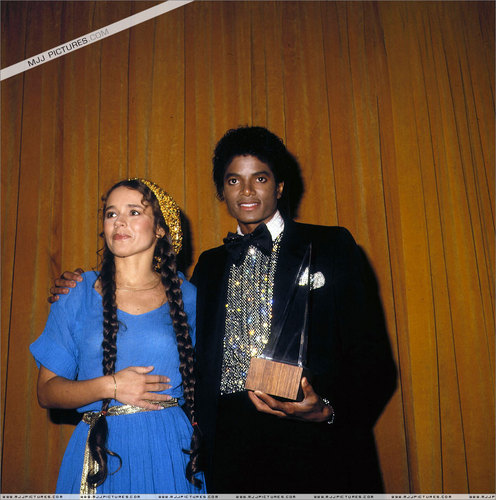 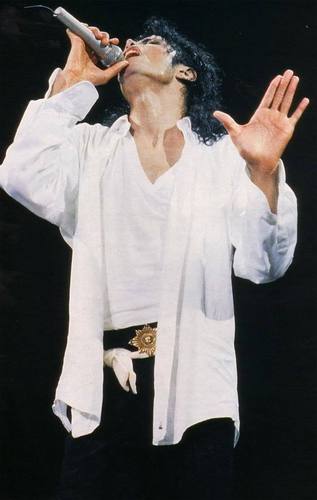 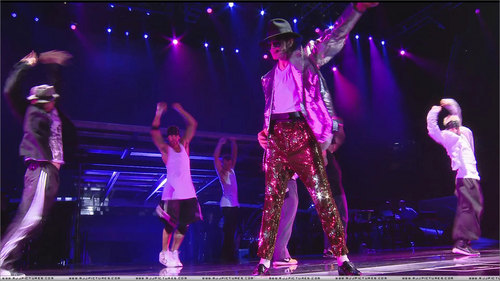 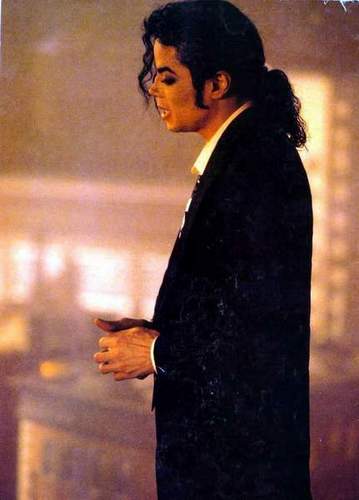 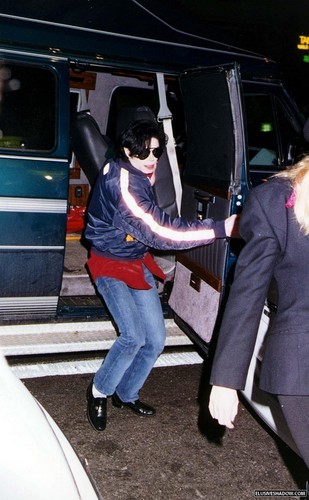 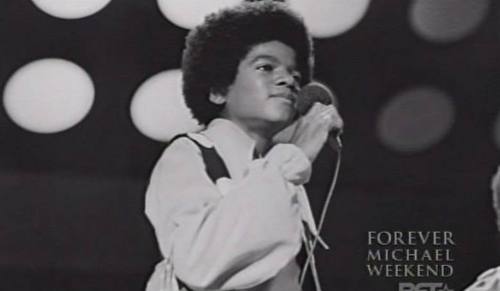 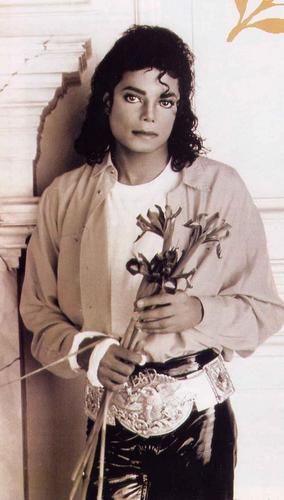 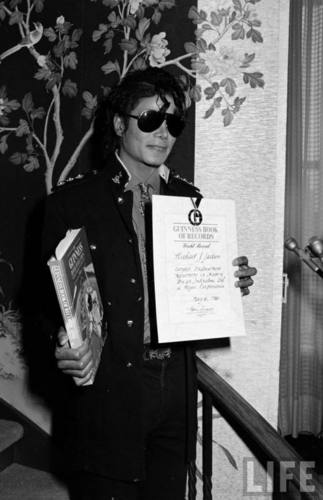 2
Forever in my heart...
added by LeggoMyGreggo 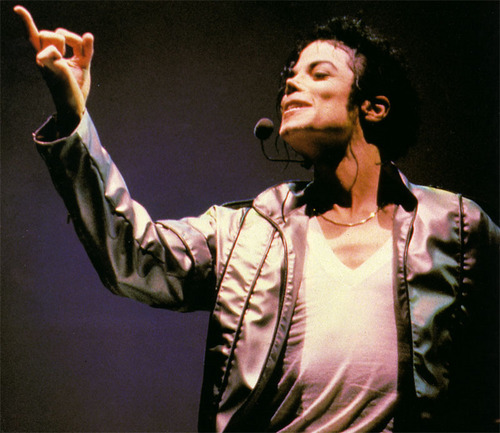 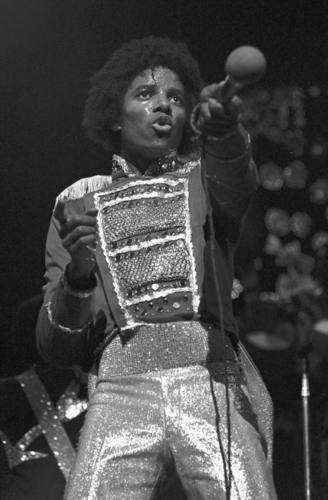 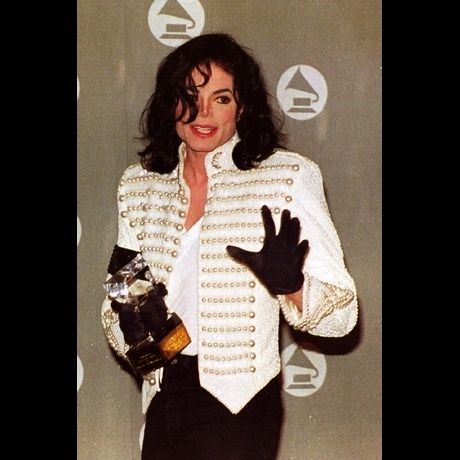 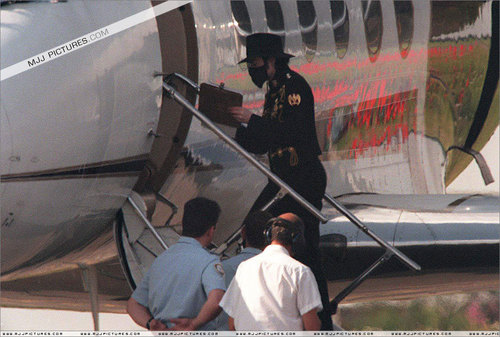 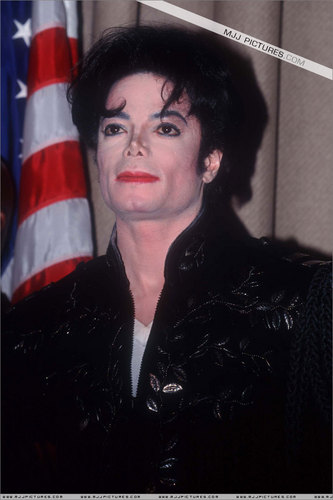 Mj in Ghana ;)
added by Beatit 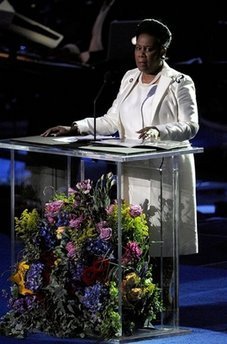 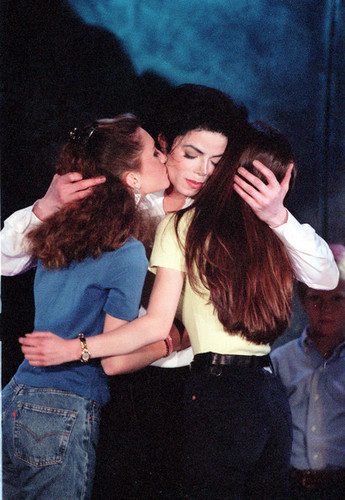