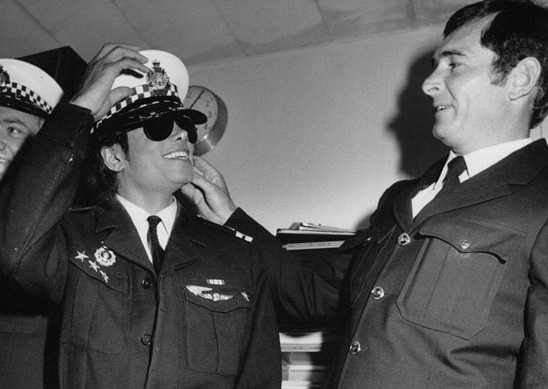 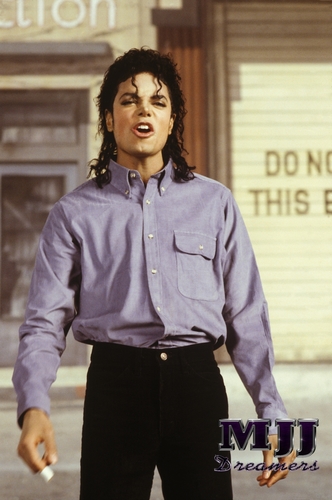 1
Leave Me Alone
added by mjleavemealone 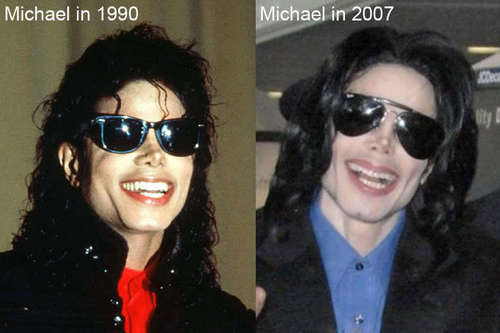 6
MJ Comparisons - He didn't change much, did he?
added by xSmoochie 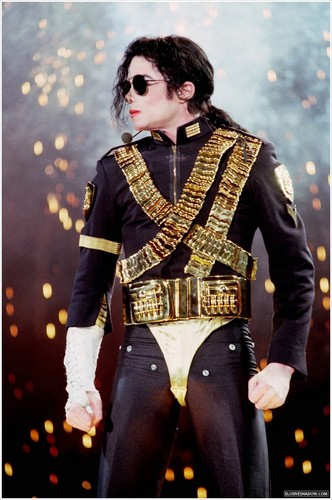 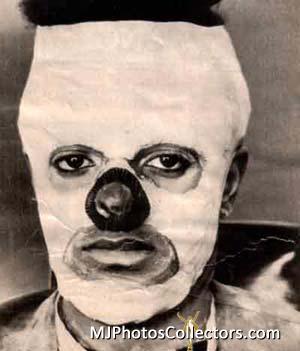 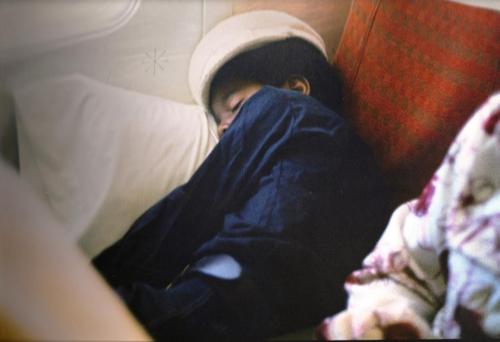 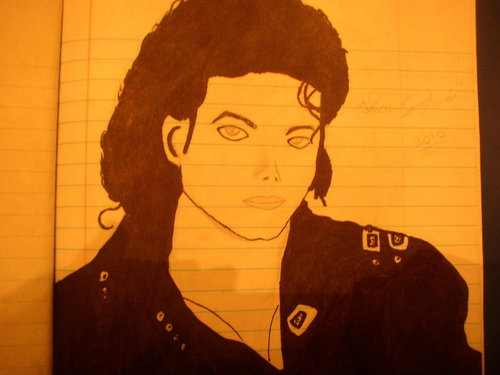 2
Michael I Love u xxxxxxxxxxx <3
added by ilove_mj 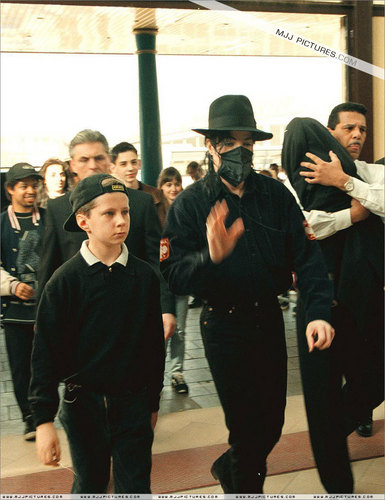 Michael in Munich (1998)
added by JoeysBabyGrL

Michael:
Tired of injustice. Tired of the schemes. The lies are disgusting directed at me. Kicking me down. I got to get up as jacked as it sounds. The whole system sucks.

Janet:
Peek in the shadow. I come into the light. u tell me i'm wrong then u better prove your right. Your sellin' out souls but I care about mine. I've got to get stronger. And I won't give up the fight.

Michael:
With such confusions don't it make u wanna scream. Your bash abusin' victimize within the scheme.

Janet:
You try to cope with every lie they scrutinize.

Both:
Somebody...
continue reading... 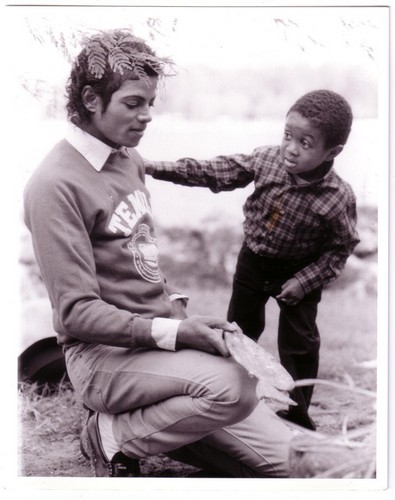 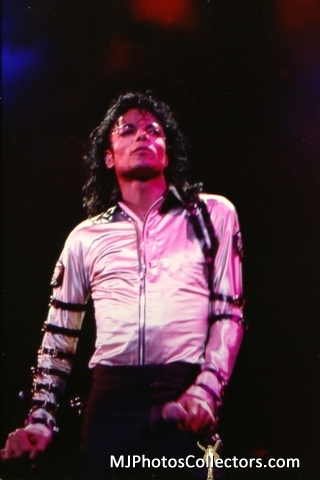 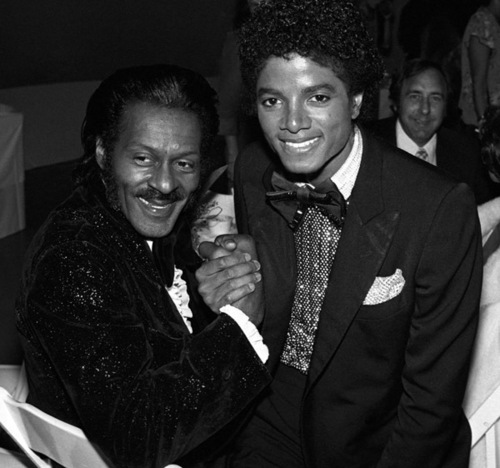 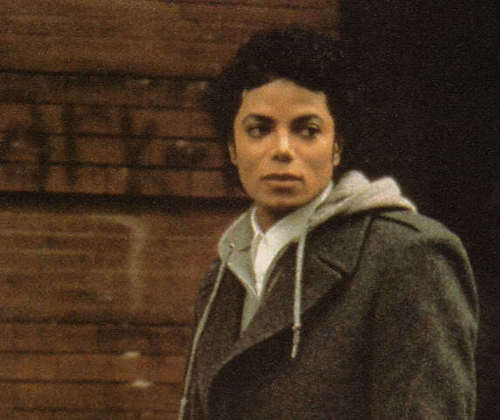