3
Facts About Luffy
posted by Fitch

The man who will become the Pirate King
"We are NOT asking him where the treasure is hidden!!! We're not even asking him whether there IS any treasure of not!! I'm not sure, but... ...everybody set out to sea, risking their lives to zoek for it!!! If u ask this old man anything about it here and now... Then I'll quit being a pirate! I don't want to go on a boring adventure like that!"
— Luffy speaks out on learning what One Piece is from Rayleigh 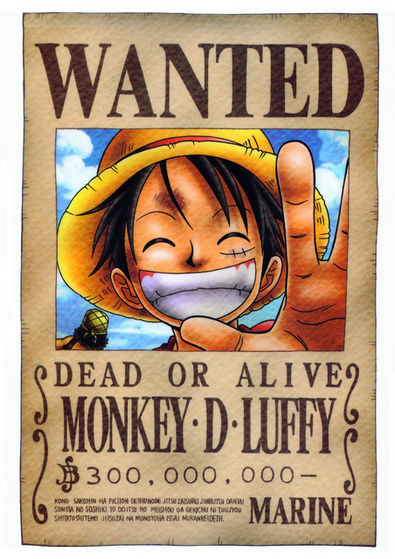 •Luffy is simple minded and doesn't seem to be very intellegent, however he is a genius when it comes to fighting

•In battle, Luffy has shown signs of intelligence, high tactical and innovative skills. He can easily adapt to hindering situations

•Luffy is very loyal to his crewmates and other friends, and can lose his temper quickly if they are harmed in anyway. Luffy is willing to do drastic things to avenge and defend those dear to him

•Luffy also believes that all people should be loyal to their nakama, and if Luffy sees anyone betraying their own comrades, he would stand up for the victims (even if they are enemies)

•He also shows respect for things that a person is willing to die for, be it a treasure of a secret, to the point of even fighting to protect that which the person would throw their lives away over

•Luffy apparently has no skill with insulting people, usually taking either a physical aspect of unique ability and trying to make it degrading, such as calling Eneru "Earlobes" and Zoro "Yontoryuu"

•If Luffy finds something he doesn't understand, even if someone explained in detail, he calls it a "mystery thing"; like calling dance powder a "mystery powder"

•Luffy never kills any of the villains (no matter how cold-hearted they are); instead, he frequently sends the villain flying, knocking them out of until the point that they are almost near death. Oda explains that it's not a vraag of morality so much as a matter of punishing the villains for their crimes - he feels that killing the villains lets them off too lightly, whereas he considers letting them live to see their dreams be ruined a far meer fitting punishment

Quotes zei from others about Luffy
"To find such loyal companions... your son is indeed amazing... Dragon." -Bartholomew Kuma, commenting on Luffy and his crew

"It's not some sort of special power, but he has the ability to make allies of everyone he meets. And that is the most fearsome ability on the high seas..." -Hawkeye Mihawk, commenting on Luffy at the Battle of Marineford


Info from: link
blackpanther666, Detectiv3Hunter and 1 other like this
animedork12 Luffy is amazing <3
strawhat_luffy Luffy is no doubt the best anime character in or out.
kailuffy luffy is awesome
w99w99w *sigh~*
Lulu50000 This is great! Thanks for making it!!! Luffy is Awesome!!!
Lulu50000 I think you need to update it... Some of the information is wrong now... He's older and has a larger bounty.
Mugiwara19 Wow, great work, you really know him ;) I agree with everyone here but I'll say it all with just a word: best :D He's the best and we all know that. Go for it, Pirate King! :D
Mugiwara19 But... as Lulu50000 said you need to update it, but no problem ;) 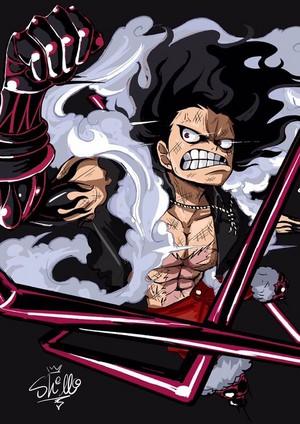 *Doflamingo vs Luffy*
added by KEISUKE_URAHARA 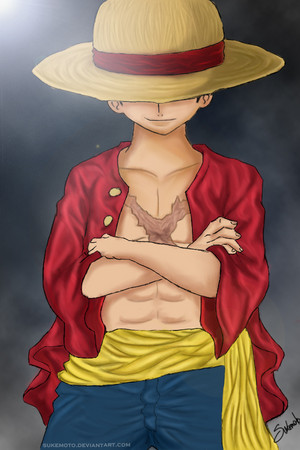 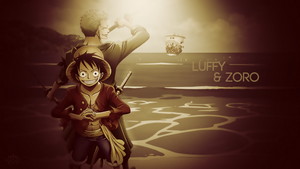 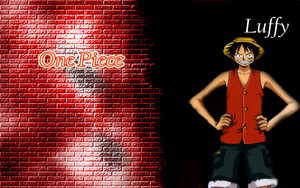 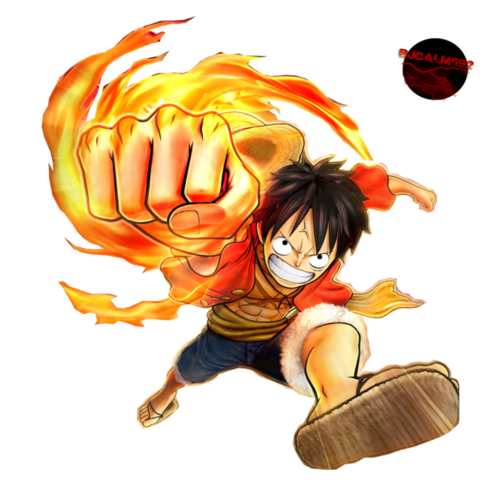 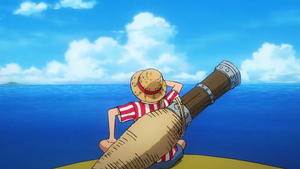 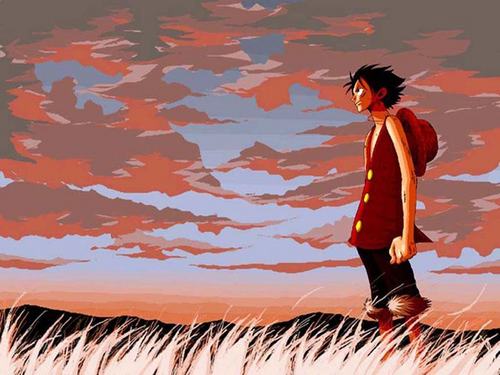 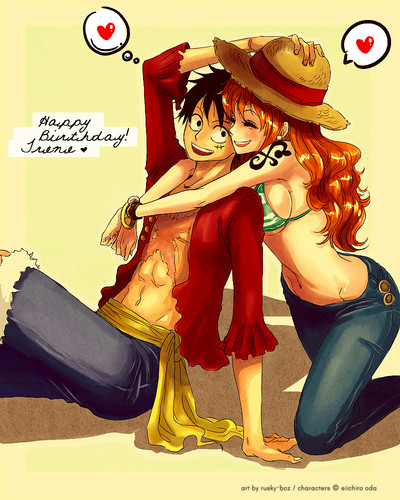 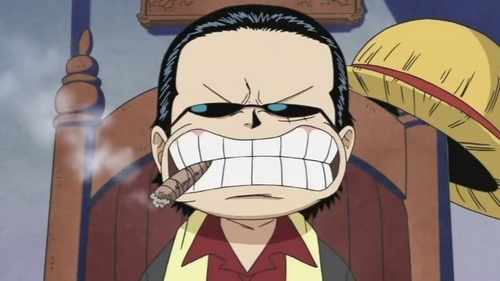 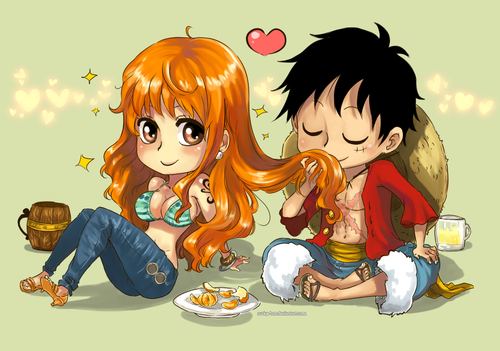 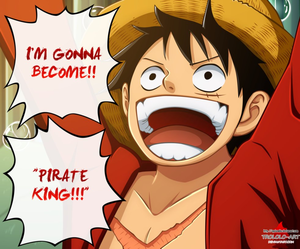 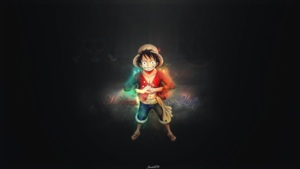