3
What's Your Take - artikel 131 - Friendship is Drool (Halloween Special)
posted by Windwakerguy430
Happy Halloween everyone, and welcome to the What's Your Take Halloween special. Tonight, we will be looking at one of the stupidest MLP horror game on the internet. It has to be the worst one I have ever played. Even worse then Smile.EXE. The game in vraag is Friendship is Cruel.
So, it starts with u choosing between appeldrank, applejack and Fluttershy. Why those two, I don't know. Only problem, is that when u choose Fluttershy, u get Applejack, and when u choose Applejack, u get Fluttershy. Great its a troll game. I ain't fuckign ammused.
Also, one thing you'll notice is the god awful spelling that makes u vraag if this guy needs to go back to seconde grade to learn spelling. Honestly, there are grammar mistakes everywhere and they are annoying as hell.
So, it starts with meeting Celestia and u just throw her... for no reason.Then after that, u immediately meet Twilight, and u have a choice to either throw her of beat her up. Each one ends the same way, so don't bother with what happens.
So, once that's done, u meet Pinkie, who gets u high for no reason. Then u kill her, and Rarity comes, for no fucking reason, and u kill her too. After all that, u wake up in a cave with regenboog Dash.Guess what..... u kill her too. And that's about the entire game... And u die at the end. Don't think there are multiple endings, because there are not. Trust me, I checked.
Like I said, this is the worst MLP game ever made. It is annoying, pathetic, the spelling is worse then a game from Japan, the story makes no sense at all, and it is just a broken mess. But, hey, that's only mt opinion. What's Your Take
tailsfan111, AquaMarine6663 and 1 other like this
Seanthehedgehog Speaking of grammar mistakes, you have two of them in this article. Unless you did those on purpose.
Windwakerguy430 No. It was the damn keyboard as usual
Seanthehedgehog Well, good luck with that. 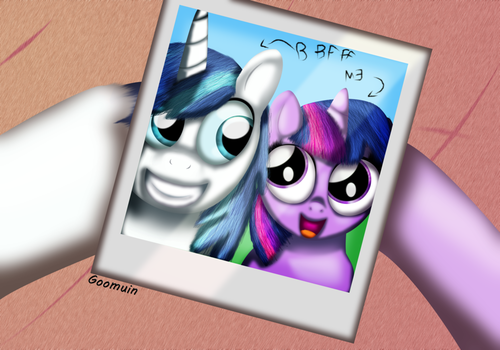 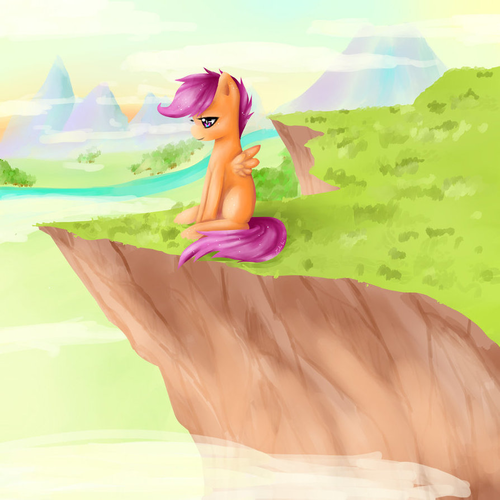 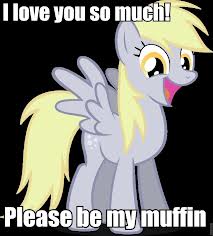 1
Please be my muffin.
added by KendiKens 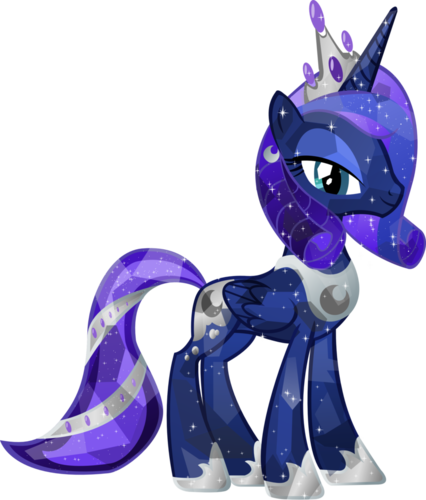 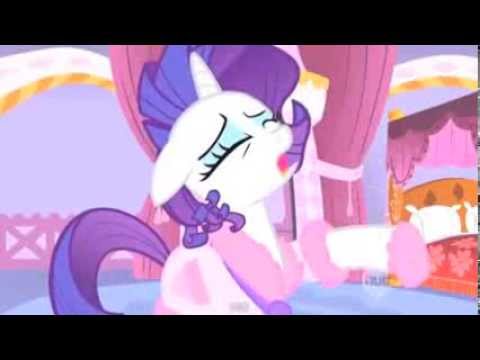 Bohemian Rhapsody [PMV]
added by Windwakerguy430
video
Spike It Part 10
posted by Seanthehedgehog
There was only five minuten left in the game. The Canterlot Humans were tied with the Manehattan Spiders.

News Pony: The score is now 19 to 19. Serving for the Canterlot Humans again is Thomas Canfield.
News pony 2: Hopefully with the way he serves, Thomas can get his team back into the lead.
Thomas: I'm gonna try to serve it in a way to make them think it'll go out of bounds.
Mimi Retcon: u got this.
Thomas: I know. 19 all! *Hits the ball*
News Pony: There's the serve. It heads towards the out of bounds line.
Spider pony 5: *Hits the ball to a teammate*
News pony 2: I don't believe it. Max...
continue reading...
Spike It Part 9
posted by Seanthehedgehog
Link to part 8: link

The Canterlot Humans were winning 5 to 1. Only sixteen minuten were left in the match.

News Pony: Joe Proxon serves the ball, and...
Joe: 5 serving 1. *Hits ball over net*
News Pony: The ball heads towards the Spiders. One player hits it towards another teammate, and she hits it over.
Thomas: *Hits the ball straight up into the air*
Sunny: I got it. *Hits ball over net*
News pony 2: Thomas, and Sunny, working together getting that ball over the net.
News Pony: The Spiders quickly hit the ball back to the Humans. They want to catch up quickly, but will they be able to?
Erik:...
continue reading...
1
Spike It Part 8
posted by Seanthehedgehog
We continue from a cliffhanger

News Pony: It looks like the game is about to start now. Speaking of Thomas on the Canterlot Humans, he is starting the game as server. The Spiders will be in for a long day.
Erik: Give it to 'em.
Thomas: u got it. 0 serving 0. *Hits the ball*
News Pony: I don't know about this one.
News pony 2: The ball looks like it won't go over!

The ball landed on the net.

The ball went onto the Spider's side of the net, just when somepony was about...
continue reading...
Spike It Part 4
posted by Seanthehedgehog
Link to part 3: link

Ditto: There are two things I want u to do.
Thomas: I thought u zei there was only one thing.
Ditto: Yeah, well.. I lied about that. I want u to practice concentration, and spiking the ball.
Erik: I can't believe u lied to us coach.
Ditto: Yeah, I know. Now start practicing, first on spiking. Thomas, Mimi, and Joe, u go on one side of the net, and the rest of u stay on the other side.
Silver: That's fine. I had no anticipation on leaving this side of the net anyway.
Ditto: Good. *Throws volleybal to Thomas* Spike it Tom.
Thomas: *Spikes the ball, but it goes...
continue reading...
1
Uncanny X-Men
posted by BlondLionEzel
Episode 1: New School (Part 1)

Joseph: *Sees the Mane Six volgende to him* Oh, hello...

Rarity: We’ve only known him for about a jaar now......
continue reading...
2
The Storm Part 8
posted by Seanthehedgehog
volgende morning at 6:50 AM, Ditto arrived at police headquarters, just outside of Frenchtown. 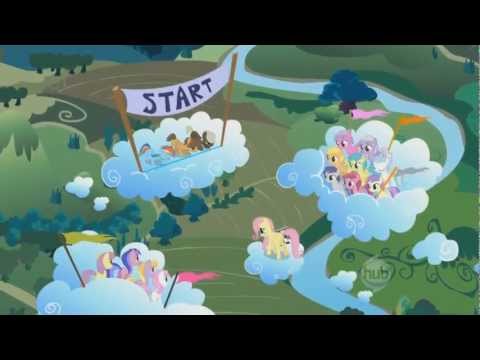 Endless Possibility [PMV]
added by Seanthehedgehog
This is a Sonic The Hedgehog song. It's from Sonic Unleashed.
video
my
magic
friendship
regenboog dash
is
fluttershy
my little pony
my little pony friendship is magic 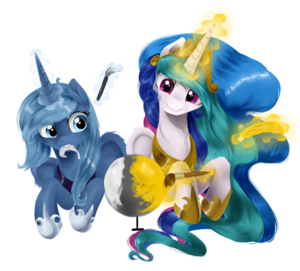 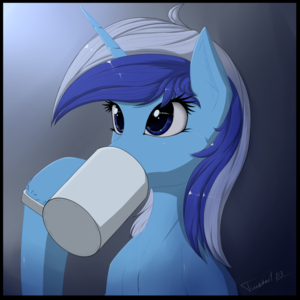 Awesome pony pics
added by NocturnalMirage
Source: EQD, joyreactor
1
Princess of Nature- Page 1 Chapter 1
posted by alexischaos2004
NOTE: No, there won't be any alicorn transformations of any alicorn characters in this fanfiction, just normal Equestrian stuff! Also, there is no demented, messed up content in this fanfic. Not yaoi of yuri. Not a creepypasta, either.

Fluttershy paced through the sky, her cream colored wings flapping rapidly. She flew over the bustling streets of PonyVille, enjoying her flight. Fluttershy never flapped her wings this fast, but she still never gained confidence in challenging regenboog Dash to a race. She has also changed just a bit, she no longer has fears over pointless occasions....
continue reading...
More Cards
1234567891011