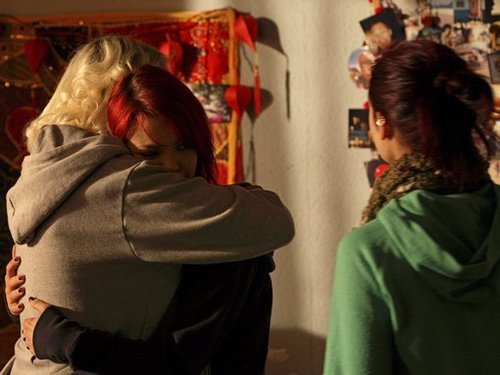 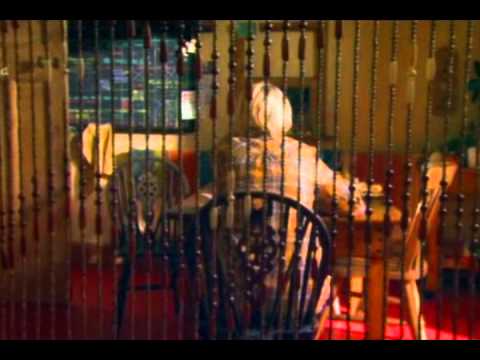 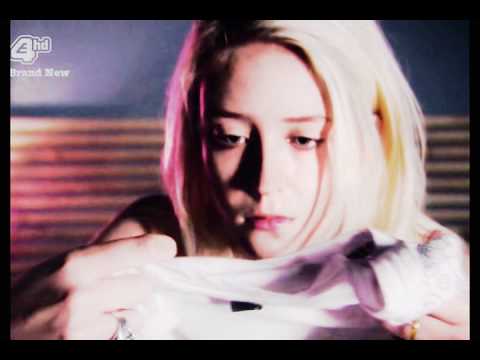 So this is what u get when Emily (me) finishes work at 1, has nothing to do for the rest of the dag apart from drink thee ( which I think ive drunk too much off cause I feel ill) and doesn't have a girlfriend to keep her entertained because she started work AT 1….so instead of being lazy I thought id use my spare time being productive, of hoping to be productive, when really this is a load of shit and ive wasted my time when I could have watched misfits….or something else.

Anyhoo, not saying this is going to turn into a full length story with my...
continue reading... 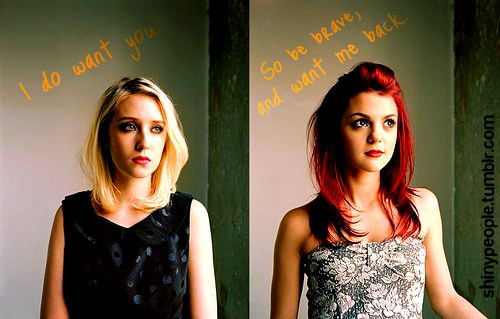 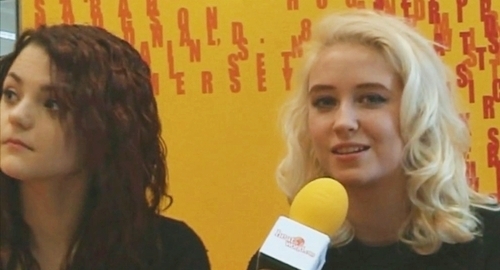 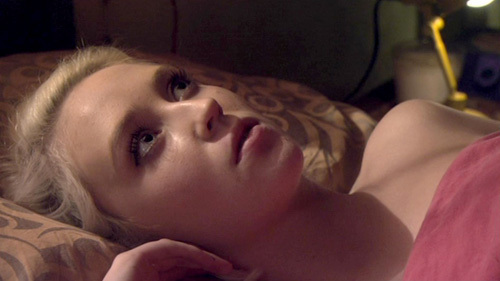 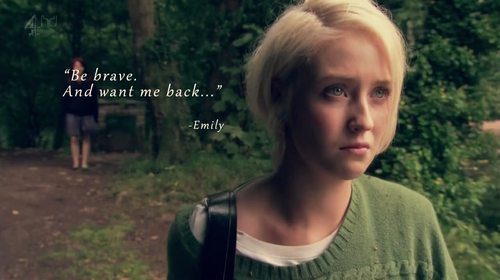 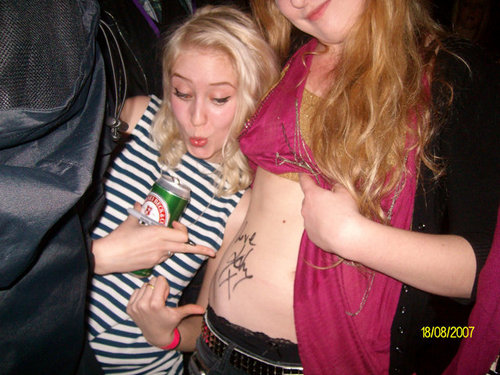 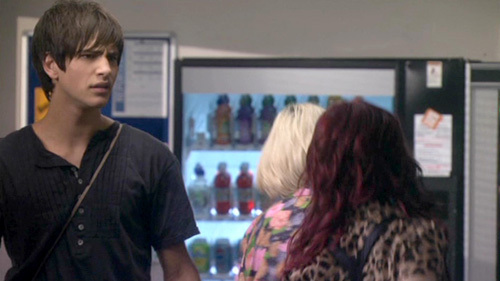 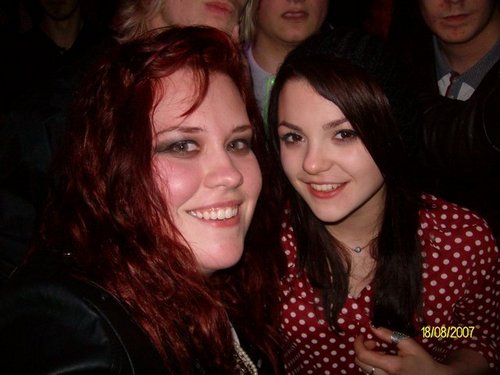 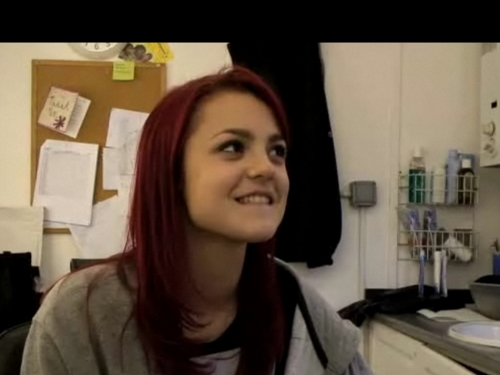 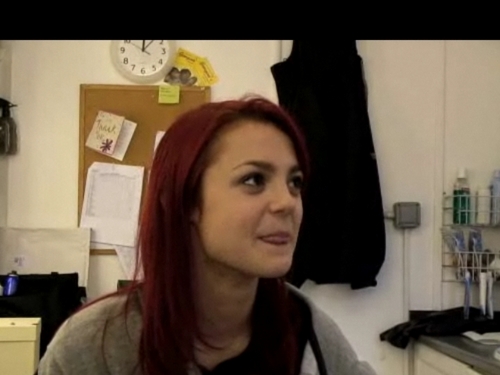 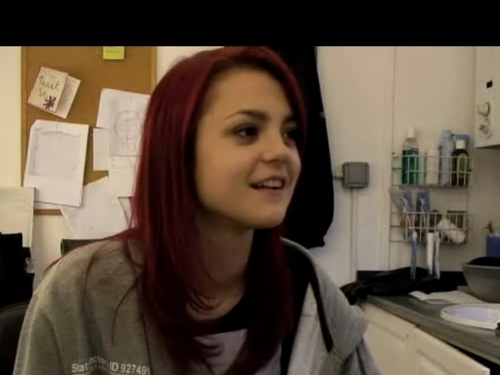 Every dag was a war, is a war. As long as Naomi still battles...
continue reading... 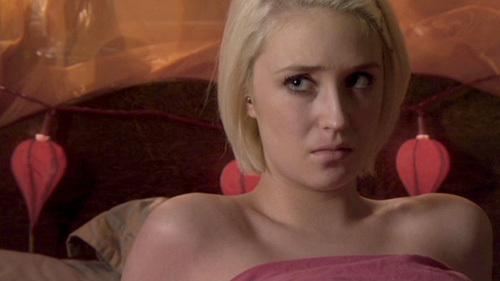