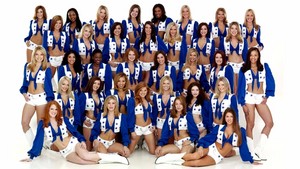 The worst Cheerleading squad in the NFL are the Baltimore Ravens because they have men on their squads, who wants to see that. I mean yeah I would like to be the guy flipping the girls but do I want to see a guy flipping a girl "no way jose".

I did not know this but NY Jets and the NY Giants don't have a Cheerleading squad, apparently guys in New York don't like cheerleaders maybe they prefer the WNBA.

Anyways the best thing in the NFL are their cheerleaders better than the NBA. No contest. 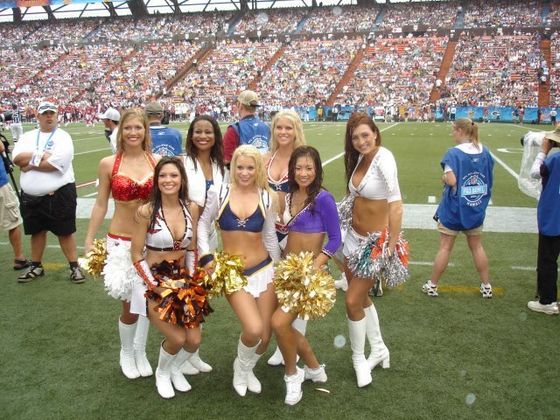