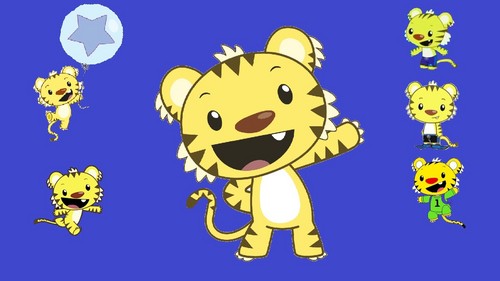 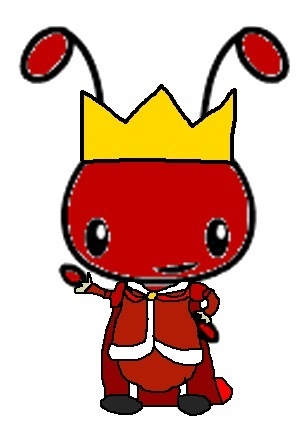 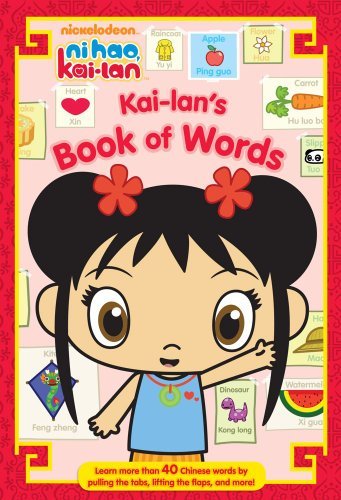 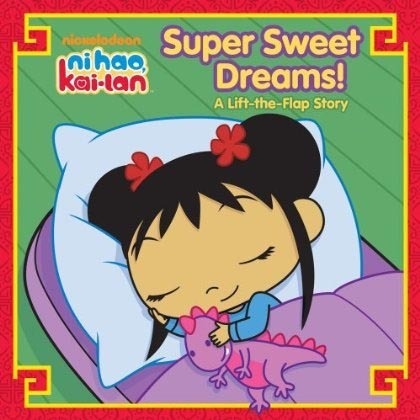 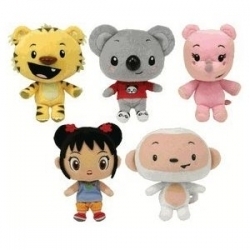 The first one is that the toon is still going on, but I haven't been working on it like I used to. I've had a lot of things going on, and it's kept me from working on them, mainly computer issues. But I have managed to start the volgende episode before that happened, and it is in Google Drive, so I can go in and finish. I am expecting to post meer episodes before the end of the year, and it will be the biggest return I have ever made. Stay tuned for updates as they come along.

Thank u for understanding.
An Update on Kai-Lan's Royal Adventures Season 2
posted by caesar213
As u know, season 2 of Kai-Lan's Royal Adventures will be what fans of Ni Hao, Kai-Lan will be talking about for days. Recently, I announced that the season will premiere in April. In addition to that, there will be lots of magic and hilarious elements between the characters. Plus, there will be a surprise visit from a very special someone.

Also this season, there will be lots of muziek featured from hot artists such as:

But in order to find out what will happen this season, you'll have to tune it and find out. 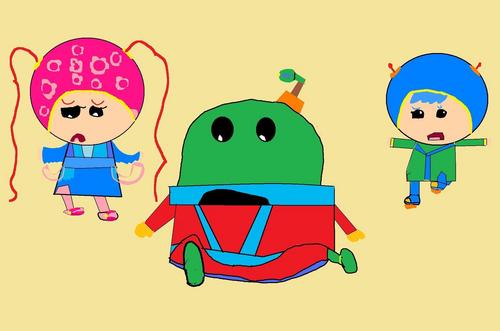 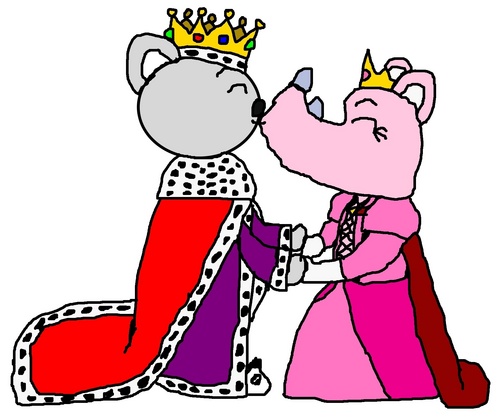 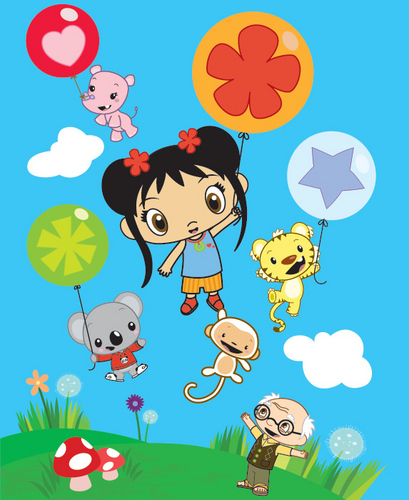 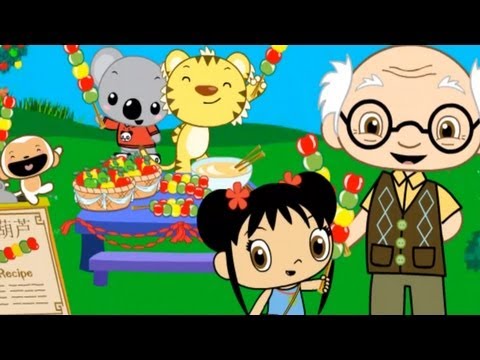 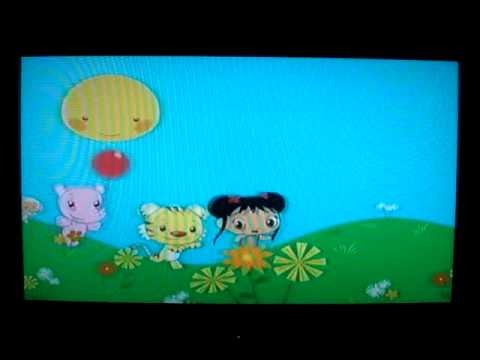 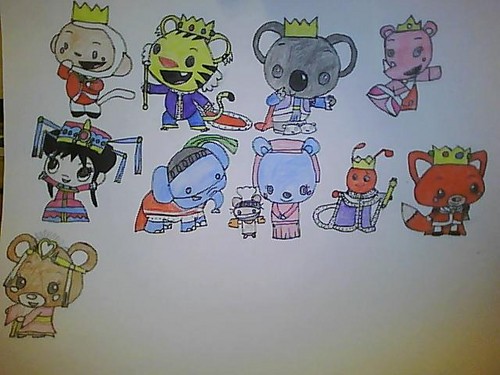 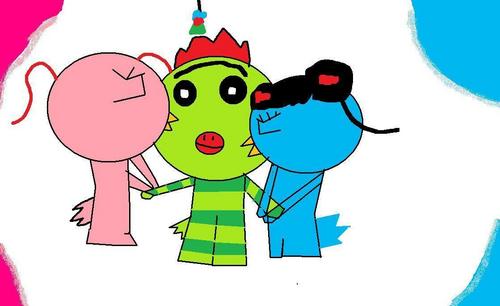 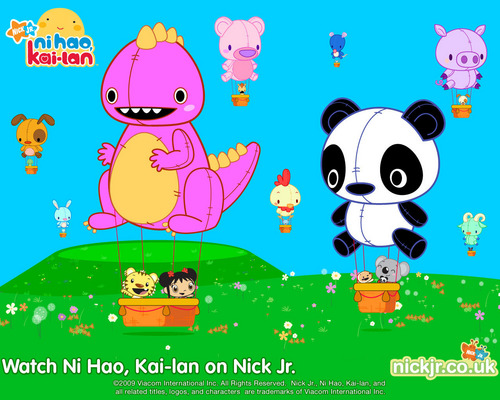 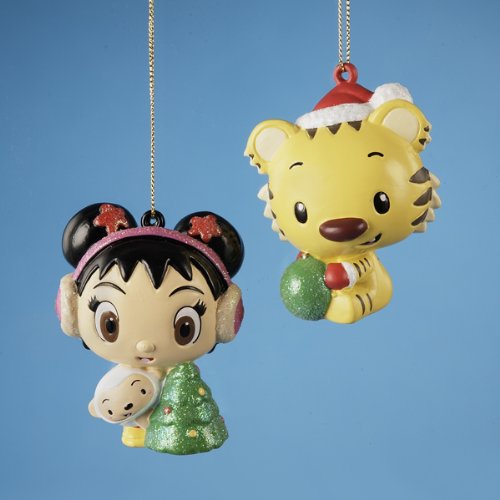 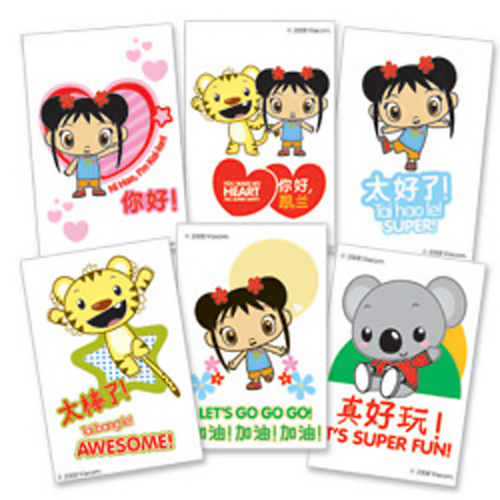 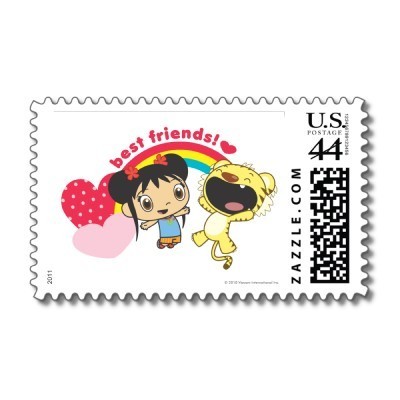