Additional content
posted by vagos
Starting in April 2006, Bethesda released small packages of additional downloadable content (DLC) for the game from their website and over the Xbox Live Marketplace for US$1–3. The first update came as a set of specialized armor for Oblivion's ridable horses. It was released on April 3, 2006, and costs 200 Microsoft Points, equivalent to US$2.50[28] of £1.50;[29] the corresponding PC release cost US$1.99.[30] Although gamers generally displayed enthusiasm for the concept of micropayments for downloadable in-game content,[28][31] many expressed their dissatisfaction at the price they had to pay for the relatively minor horse-armor package on the Internet and elsewhere.[28] Hines assured the press that Bethesda was not going to respond rashly to customer criticism.[31] New releases continued into late 2006, at lower prices with meer substantial content, leading to a better reception in the gaming press.[32] Other small DLC packs include a set of houses themed after the game's factions, a new dungeon, and new spells that were absent in the initial release. Oblivion's final content pack was released October 15, 2007.[33]
The Elder Scrolls IV: Knights of the Nine is an official expansion for Oblivion released on November 21, 2006. Downloadable on the Xbox Live marketplace for the Xbox 360 and available for retail purchase for PC users, the expansion content was included in the original version of the PlayStation 3 release.[34] The expansion was developed, published, and released in North America door Bethesda Softworks.[35] The plot of Knights of the Nine centers on the rise of the sorcerer-king Umaril and the player's quest to defeat him with the aid of the lost crusader's relics.[36] Although it made little change to the basic mechanics of Oblivion, it was judged door reviewers to be a brief but polished addition to the game's main plot.[37]
The Elder Scrolls IV: Shivering Isles,[38] was released on March 27, 2007, for Windows and Xbox 360. The expansion offers meer than 30 hours of new adventuring, and features new quests, voice acting, monsters, spells, armor, and expanded freeform gameplay. It features a new land "that [players] can watch change according to [their] vital life-or-death decisions".[39][40] Shivering Isles takes place in the realm of madness ruled over door the Daedric prince Sheogorath. The player is tasked door Sheogorath with saving the realm from an approaching cataclysm known as the Greymarch.[41]
At E3 2007, it was announced that the Game of the jaar Edition for The Elder Scrolls IV: Oblivion would be released in September 2007.[42] In North America and Europe, the game was released in September 2007, for the Xbox 360 and PC,[43] and in October 2007, for the PS3;[44] in Australia, it was released on September 2007, for the Xbox 360 and PC, and in December 2007, for the PS3.[43][45] It was also released on Steam on June 16, 2009.[46]
A 5th anniversary edition of Oblivion was announced and released in North America in July 2011 and in Australia two months later. Versions for other regions have been confirmed, although details on their release is yet to be released.[47] An Xbox 360 version of Fallout 3 and Oblivion double pack was announced for release in North America on April 3, however it was not mentioned whether the bundled games include any of the downloadable content released for either game.[48] 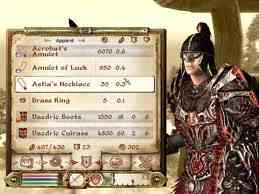 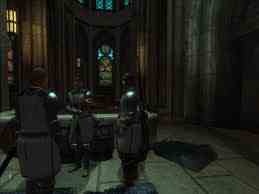 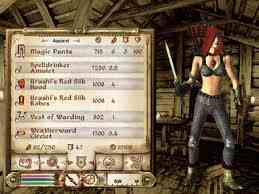 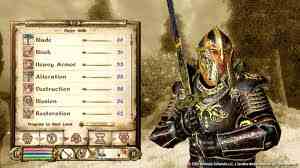 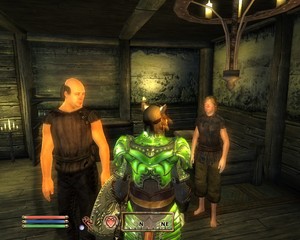 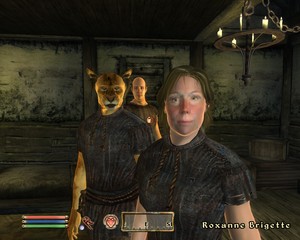 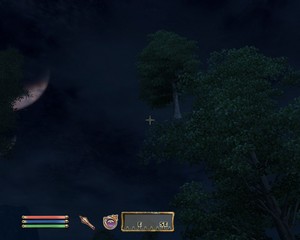 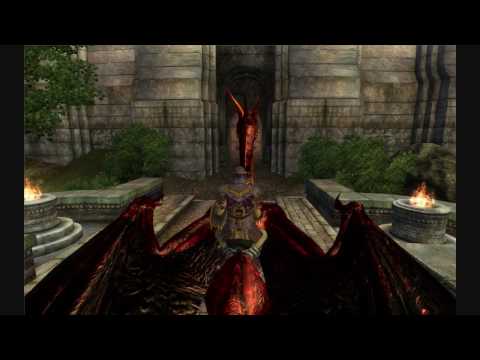 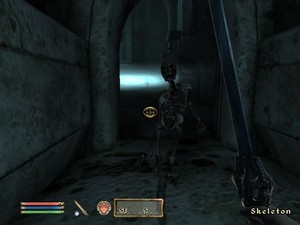 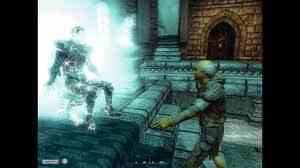 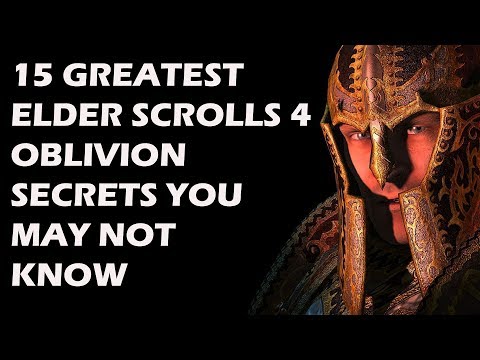 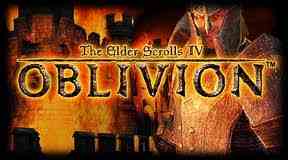 3
Oblivion
added by vagos
Source: me 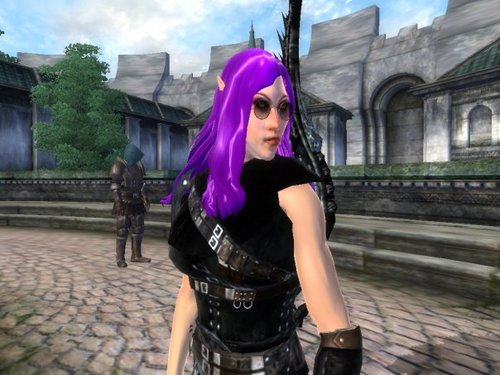 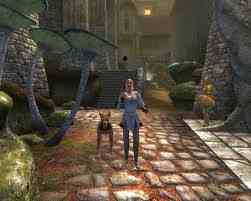 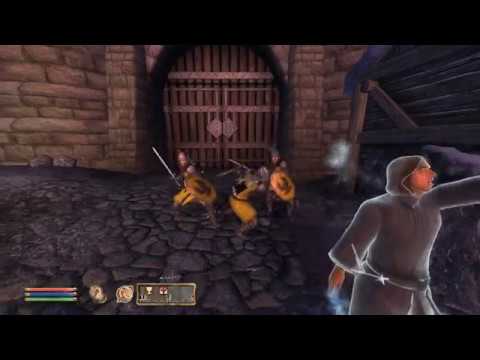 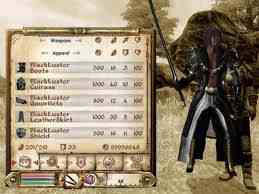 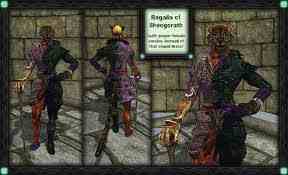