Will Little Mix ster Perrie Edwards wake up to a bunch of roses this Valentine’s Day?


Forget Harry Styles and the ins and outs of his love life. Zayn Malik is the one hogging the relationship spotlight this week, refusing to bevestig of deny whether he’s actually dating of not, leading to speculation that there is in fact a Little lady in his life… of Little muffin to be precise.

In a recent Cambio video blog, the heartthrob set tongues wagging when he hinted that he might be treating someone to an Xtra special gift this Valentine’s Day.

While his fellow 1D stars professed their love for beroemdheden and each other (more on that later), Zayn, cool as a cucumber, said: “I’m going to stick to my mysterious role and say maybe I have a Valentine, maybe I don’t.” Pah, he so does!

Zayn has been linked to Little Mix ster Perrie Edwards since the girlband shot to fame on The X Factor last year.

In a recent interview in Now magazine, Zayn admitted he has been “texting and talking” with Perrie, but insisted that they are just “good friends” – that old story.

Louis Tomlison explained: “You have a good time when you’re on poo terms,” before Zayn butted in “we’re not on poo terms!”

We’re not quite sure what “poo terms” means, and nor do we really want to know, but it seems there's meer to the Zayn and Perrie romance than meets the eye…

Meanwhile, Louis explained that the band will be in Paris meeting French fans on February 14.

Liam Payne zei that his dream Valentine would be Kim Kardashian (let’s hope his girlfriend isn’t reading), Niall Horan looked extremely bashful as he admitted to having a crush on iCarly ster Miranda Cosgrove and Harry and Louis? Well they only have eyes for each other apparently.

LOVE IS IN THE AIR
1DnoFan, 2welve2wenty5 and 1 other like this
dancergirl78 hehe Harry and Louis xD
1D versus Jimmy Carr
posted by xMrsNiallHoranx
JIMMY Carr hammered One Direction before avondeten, diner at the GQ Awards last night.


He approached the lads, with a slightly sinister question: "Evening boys. Is there a kids' tafel, tabel for u tonight?

"Have they got the high chairs in for you? What's this? Buy one suit get four free? What's on the kids' menu? vis fingers and chips?"

Band member Louis Tomlinson didn't sit back and take it.

He fired back: "What's that shirt? Are u working as a nurse during the day? u look like you've escaped from a mental institution."

But it was all in jest. Five versus one – if it had seriously kicked off it would have been like death door monkeys in Toy Story 3.
One Direction FanFic Part 10(_again_)@1DWarriors :)
posted by 1DWarriors
I told Amy, Rebecca and even hannah! I text them all the same thing:
"Got big surprise 4 u! B at my huz for 8!!" SEND
Ahh i couldnt wait! Michelle had landed and would be here in about 5 minutes. About 2 hours ago, me and mum went to the furniture store and bought Michelle a bed the exact same as mine! Thank god because my room is too big and it will fill it out!I cleared out my rommel, ongewenste closet and that could be Michelles wardrobe, I dragged the bedside tafel, tabel from the box room in and put it volgende to michelles bed which was now beautiful thanks to me and mums emergency shopping spree for covers and...
continue reading... 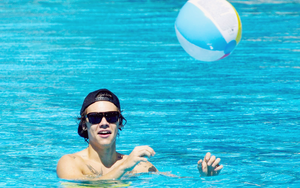 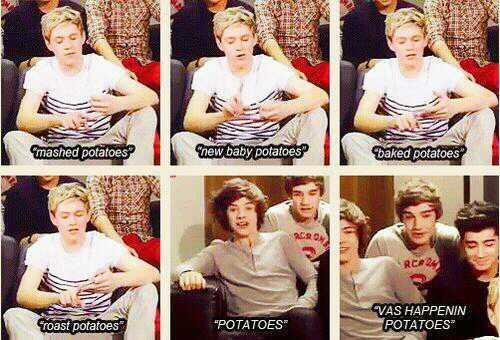 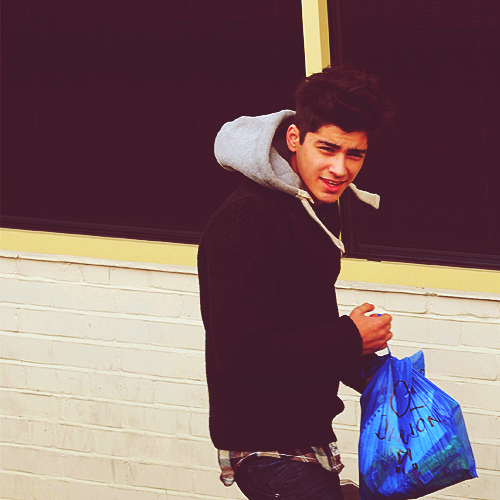 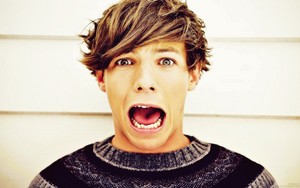 1
louis. one direction
added by d_am 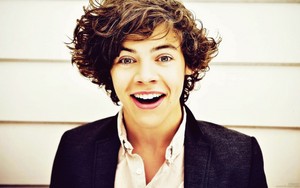 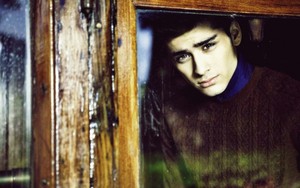 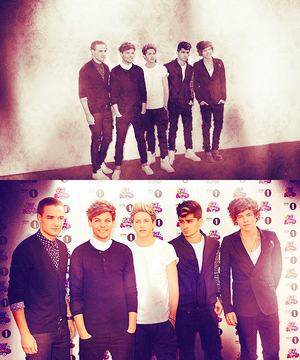 1
One Direction | History ♥﻿♥﻿
added by bright_angel

1
Made in the A.M. Lyrics
added by Blacklillium
Source: preciousniam.tumblr.com/post/132943848848/made-in-the-am-lyrics 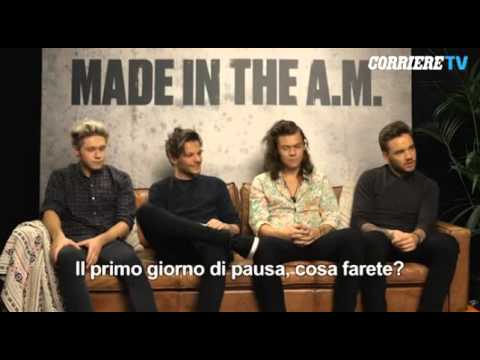 Drag Me Down
added by Blacklillium
Source: giggleshrug