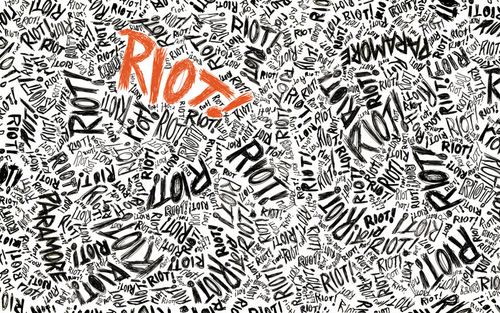 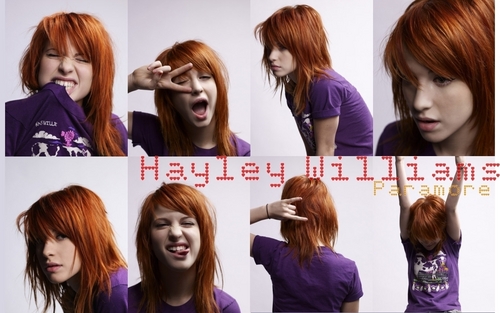 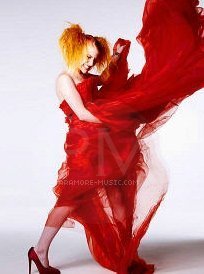 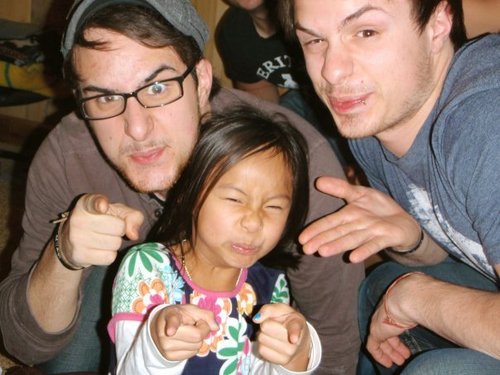 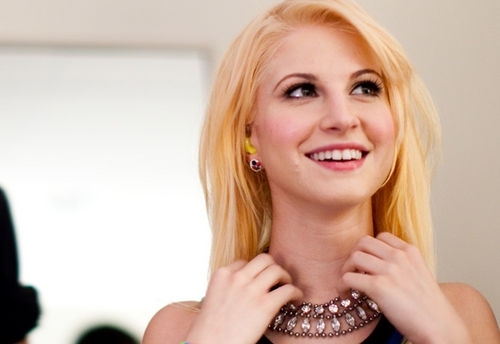 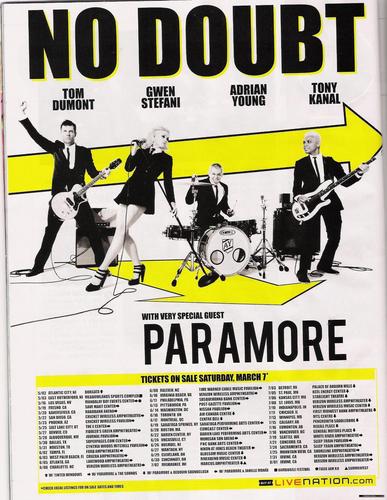 Paramore's muziek has generally been regarded as "emo" and "pop punk". Joshua Martin had written after an interview with Hayley Williams, "The band isn't just a short pop-punk girl with red hair and a spunky attitude. Their muziek is like them, it's aged differently. It's sped up, and slowed down. It's emo without being whiny, of bratty. Almost a very literal anti-Avril Lavigne." Alternative Press magazine had commentaar gegeven that the band was "young sounding", while consistently being "honest." Paramore's first album All We Know is Falling had an arguably meer "formulaic...
continue reading... 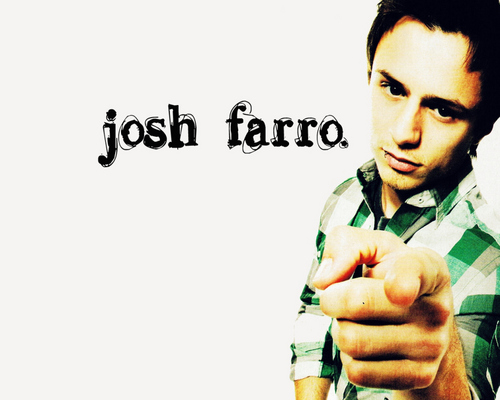 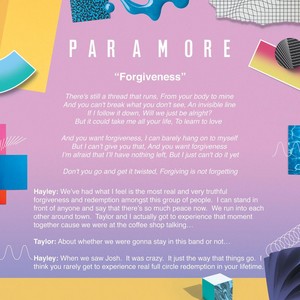 1
Meaning behind Forgiveness
added by tooch
Source: afbeeldingen copied from @Beats1 on Twitter 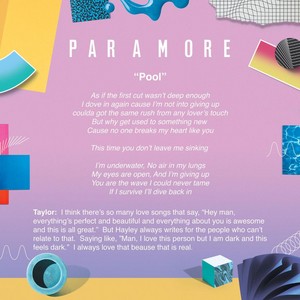 1
Meaning behind Pool
added by tooch
Source: afbeeldingen copied from @Beats1 on Twitter 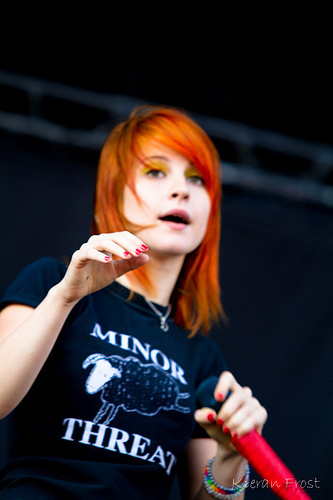 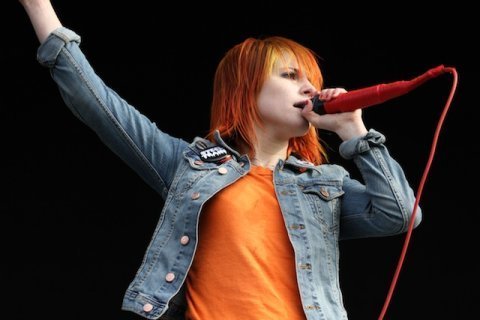 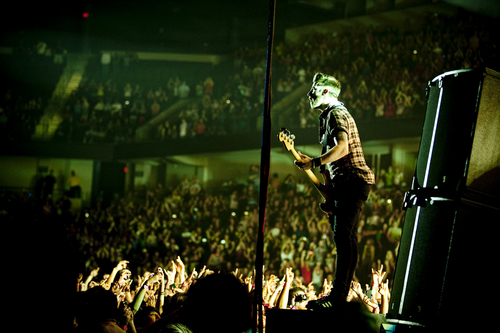 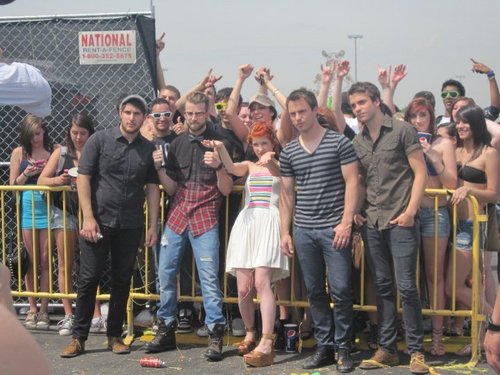 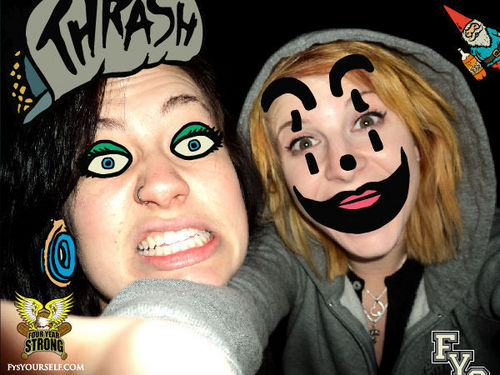 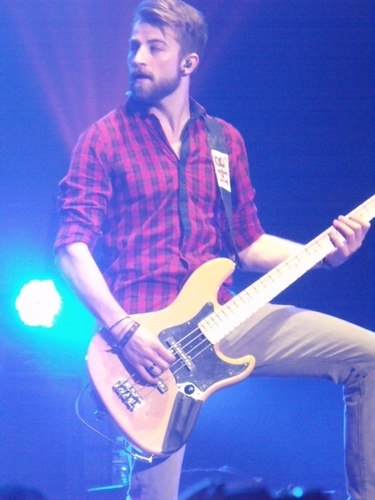