1
I Work Alone (8. Badgers)
posted by Aquade
Author's Note: I'm in a very happy mood, and I don't have any homework right now, so I decided that I would post this now. Have fun with it!

“It’s Friday, boys, and u know what that means.”

Kowalski took out his clipboard as I rolled my eyes. “Recon,” we both said.

“Can we have snow cones later?” asked Private.

Rico nodded vigorously in agreement. Skipper smiled. “I don’t see why not. As long as everything goes as plan.”

I fist pumped the air. We all went topside as Skipper gave us our roles. “Rico, Kowalski, u have the zoo. Nathan, Private, you’re in the park. I’m checking downtown.”

We saluted him and slid to our positions. “Let’s start from the far end and make our way towards the zoo,” I suggested.

Private and I have been paired together a lot, and I had taken the role of leadership between us. Private offered no argument and was fine having me in charge. I inclined my head. “Want to take point?”

He spun toward me, eyes wide. “Really?”

Jumping with joy, the boy took point. We journeyed on in silence; Private was taking his job very seriously. When we were about halfway to the zoo, Private stopped. “What is it?” I whispered.

He held up a flipper. “Badgers,” he whispered in fear.

Yellow eyes came to view, and I shuddered. “We can take them,” I zei confidently.

Placing a flipper on Private, I was shocked door how cold he was. “Private? Are u all right?”

“Badgers,” he zei once more.

He turned to me. “You can’t trust them.”

Before I could ask him what he meant, a das, badger climbed out of the shadows. “Hello, penguins.”

“I wish I could say the same,” I replied evenly.

Private was frozen in fear. I briefly wondered what horrible experience he had with badgers before realizing that now was not the time to ask. The das, badger chuckled. “We have u surrounded.”

On cue, badgers appeared on all sides, cutting off any exit we might have used. “What do u want?” I hissed.

I shielded Private from him. “Over my dead body.”

Hurriedly, I slipped our walkie-talkie into Private’s flipper. “Keep this safe, and when I give u the signal, call for backup.” I whispered.

He nodded. The das, badger chuckled and went on. “It would be a minor obstacle, but I shall grant u your wish.”

I met his eyes. “You don’t know what’s coming to you.”

As I did a verplaats called the ‘Flaming Tornado,’ I heard Private call. “We’re near Fred’s,” he yelled. “Requiring immediate backup! Roger that?”

I punched a das, badger in the face. “Go, Private! Climb up a tree!”

Another das, badger went down. “Hurry!”

“What about you?” he yelled.

“I’ll be fine!” I ducked a stempel, punch and heard the satisfying crunch of the hit colliding with the das, badger behind me. Standing upright again, I chided the badger. “Didn’t your mother teach u not to fight?”

Grinning, I chopped his neck, sending him out cold. “Isn’t that Skipper’s move?”

I turned back to see Private on a tree. It must have taken a lot of courage for him to say that. “It may be,” I replied.

I spun around and felt that satisfying feeling as my foot collided with my target. “Stay there, Private!”

I laughed a crazy laugh that would put Rico to shame. “Bring it on, badgers,” I teased.

das, badger after das, badger went down. I had never felt so alive in a long time. The last time I had felt this way was when Billy was killed. The only difference was that while rage filled me before, love fueled me today.

Never would another pinguïn die under my watch, I had vowed. Today, I was going to prove it. After a while, every das, badger was either knocked out of running; of so I thought. “Run home, runt!” I called after the last das, badger had fled.

Grinning, I glanced back at Private, only to find that the leader of the badgers had him cornered. Skipper, Kowalski, and Rico showed up. “Just point to the target, and we’ll take care of it,” zei Skipper, getting ready to pounce.

Ignoring him, I ran towards Private.

He opened his eyes to see that male pinguïn who he remembered correctly...HAD NO FLIPPING EYE.

Private sat up, he was in his bed? Thankfully, the male had a bandage on.

"Sorry I scared u earlier.. I guess I'm not used to tonen up to normal people."

Private sighed, "Evahyone seems to have it for him. But, u hate him too, right?"

"Because of our hate, we can't rest in peace. But I can save you. We need to get u out of here." He grabbed Private's flipper...
continue reading... 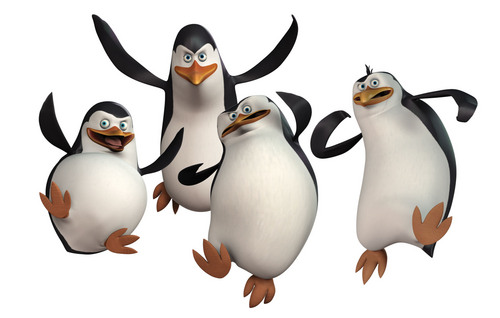 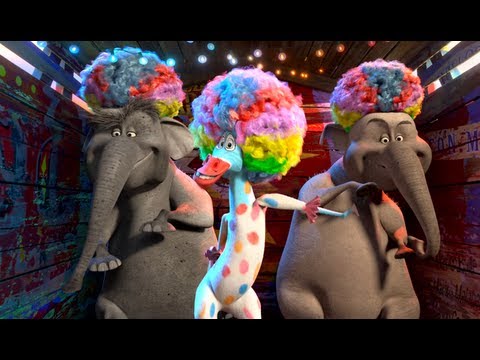 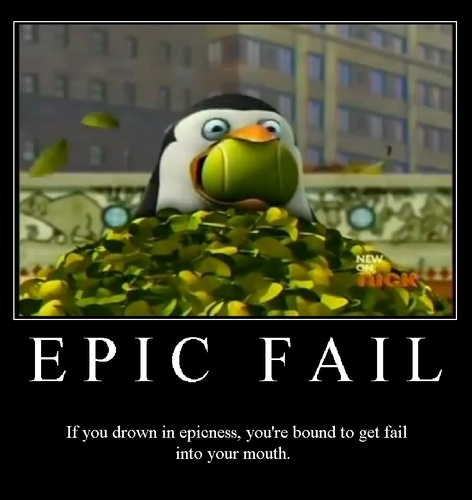 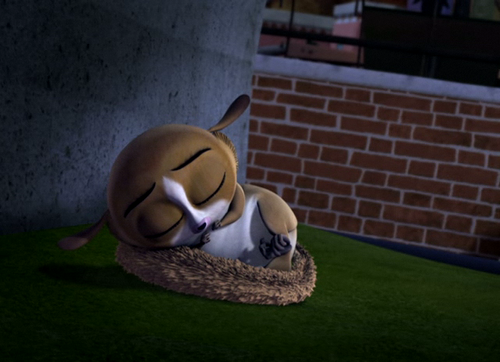 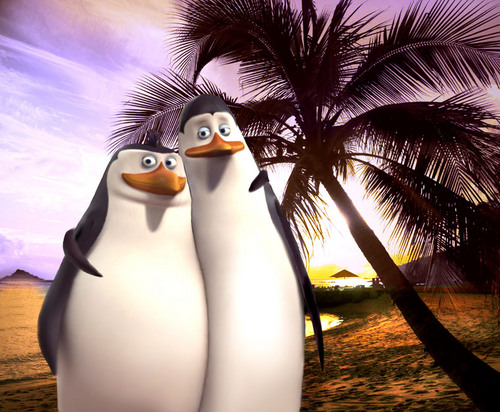 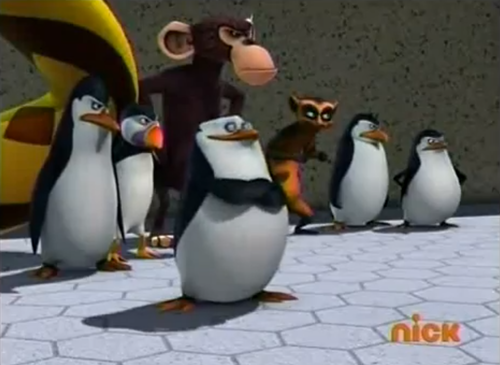 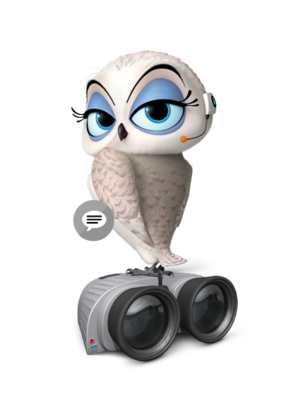 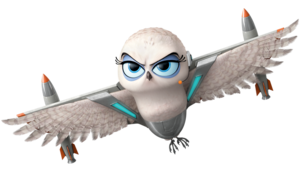 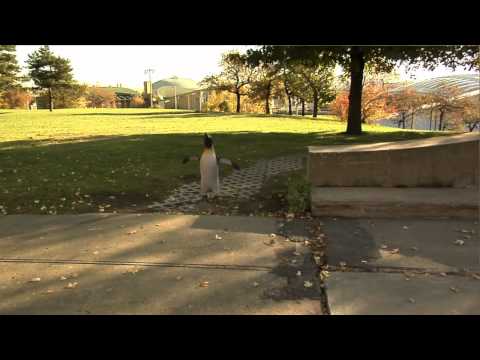 3
CGI pinguïn escapes like PoM penguins.
added by Private1sCut3
Not exactly PoM related, but thought it was cool because it's a CGI pinguïn escaping from the zoo. :P
video
cgi
penguins of madagascar 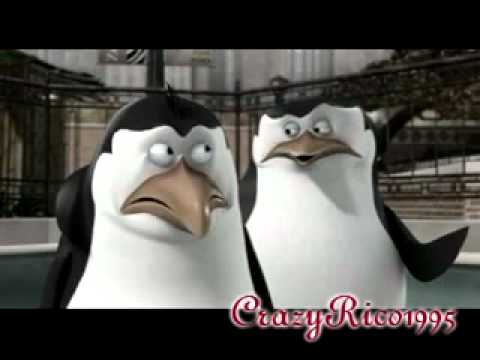 7
P.O.M. u can´ t take me(french)
added by BirdG
Not my own. But I like it. The song is in origin from the movie "Spirit Stallion of the Cimarron".
video
penguins of madagascar
skipper
kowalski
rico
private
spirit
french 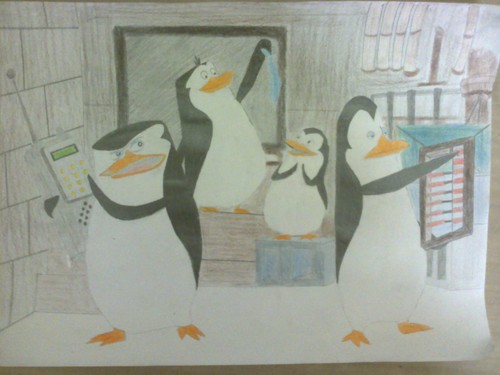