2
Carol of the Christmas Night
posted by Rini_Kowalski
My first fanfiction! Enjoy!
~~~~~~~~~~~~~~~~~~~~~~~~~~~~~~~~~~~~~~~~~~~~~~~~
It was Christmas eve, 7:56 P.M.
Four penguins of the New York Central Park Zoo were preparing for Christmas.
Setting up the usual Ice tree, hanging mistletoe, (<-- just in case..) and stalkings. Private enjoyed Christmas. a few years geleden when he was still new to the penguins HQ, he seriously was confused.
Skipper told him: "Private, u must understand, this pinguïn HQ does not believe in Santa Clause. He's just a fat man who was originally a Hobo and was thrown into the North Pole where he found Reindeers that are idiots. And a bag of Pixie Dust-"
Private interrupted "But what does Tinkabell have to do with anything Skippa?"
Skipper looked at Kowalski for a better excuse. Kowalski shrugged. "Uuh.. We don't celebrate... Christmas?" Kowalski gave the lame excuse and looked sheepish.
Skipper glared "Kowalski!" Skipper barked.
Private look confused. "So we celebrate Haunakuah?"
Skipper shook his head. "No, Kowalski had to...much...EGGNOG! Yeah thats it!"
Kowalski still not catching on replied "Actually. Rico hit the advocaat, egg nog back in November.."
Skipper smacked his forehead. "Hoover Dam! We'll need to go and get some meer advocaat, egg nog from the darn store! Kowalski! take The Private and go to the grocery store!"
Rico tried looking as innocent as he could "Sowwy weh heh..."

Kowalski and Private blended in a bit with the snow so they didn't have to go to much commando.
Private still wondering "So why do we celebrate Christmas K'walski, if it isn't Santa Clause? of Haunakah Harry?"
Kowalski sighed and his breath was shown in the air "I have not the slightest idea Private. Besides, i'm also the smarter one."
Private pondered "Is it about presents?"
Kowalski looked stunned "Well, perhpas for litle kids your age u believe it. Even though presents get u fish... candy... and caculators..." Kowalski went on but then decided to stop the rambling "Well I think Christmas is about spending time with the ones u care about. Even if they are physcho and slap u when u say the words smart-er-then-you-skipp-er. But yeah..."
Private sighed and thought to himself *well Christmas should be taken off the Holiday calender if it's just for spending time with people. I mean. I do it all the time. Even though the ones u are around are nicer unless u don't apreciate the present they bought you. Like a math book, and an old mug, and dynamite which was strictly thrust from my flippas...* Then he stopped. He saw a lighted building. it had colorful windows which he didn't know were stain glass windows. Candles, and singing from the inside.
"K'walski?"
"Hm?"
"Whats that?"
"Oh, just a church. They're having their Christmas service tonight..."
Private looked curiously. Kowalski just wanting to get the eggnog. and the secret not he had just discovered in his scarf a lijst of grocery items.
He groaned and continued to waddle. Then thinking Private was volgende to him started telling of his Christmas he had with his cousins and how his cousin Jeffrey puked up....
Anyway, Private looked at the stain glass, it had a duif carrying a leaf.
"Odd, he must be making a nest..."
Private listened to the muziek and they were singing Silent Night...
Private slid inside.

to be continued
yokaisummoner and MsKowalski99 like this
JediPenguin16 Aw, this is sweet so far. What will private discover, I wonder? I really like this. ^^ keep going!
Annacrombie YAY! I LOVE THIS! POST NEXT PART NOW! 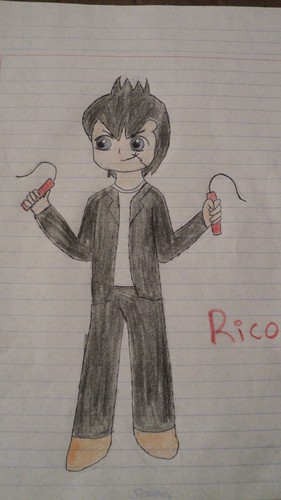 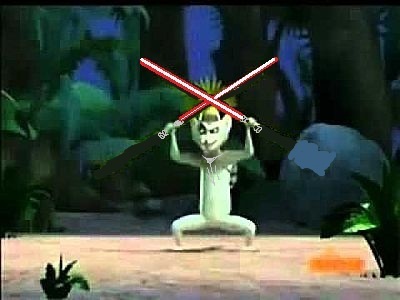 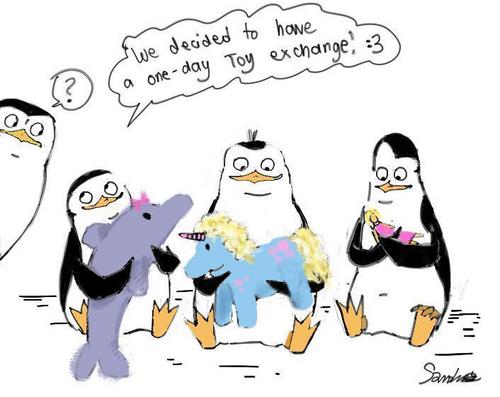 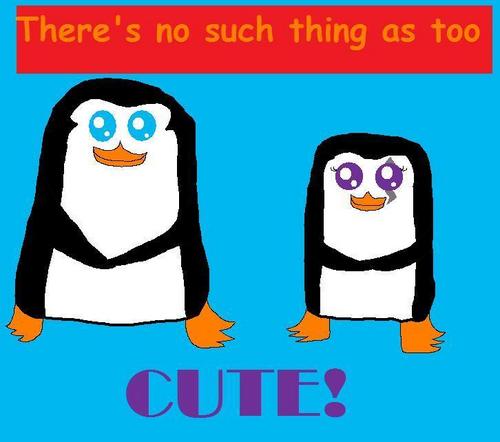 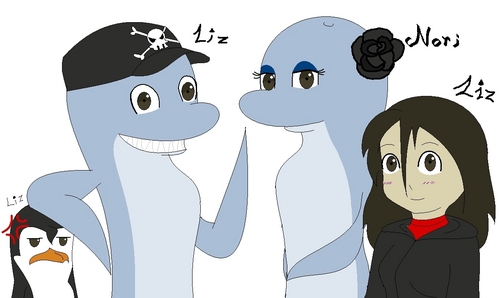 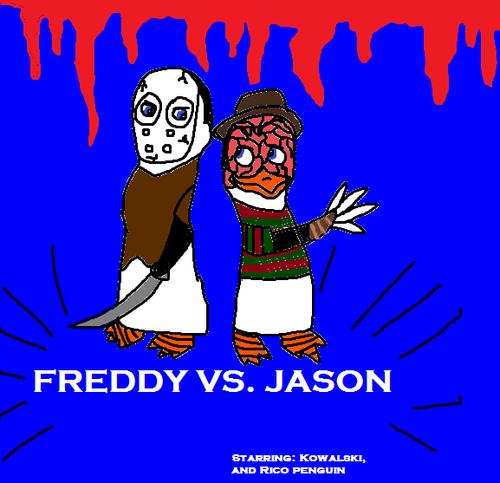 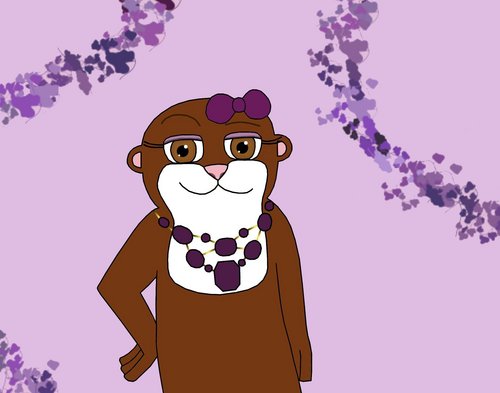 4
Marlene from my "Ignored No More!" Short Story
added by Bluepenguin
Source: Me! XD 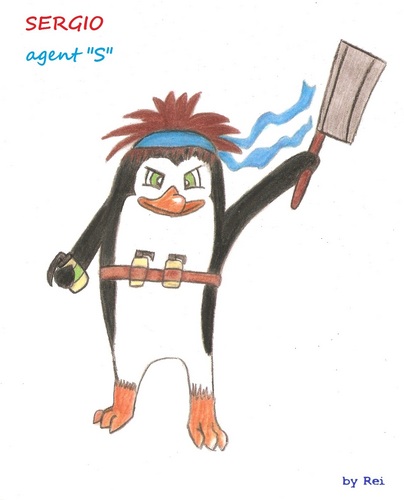 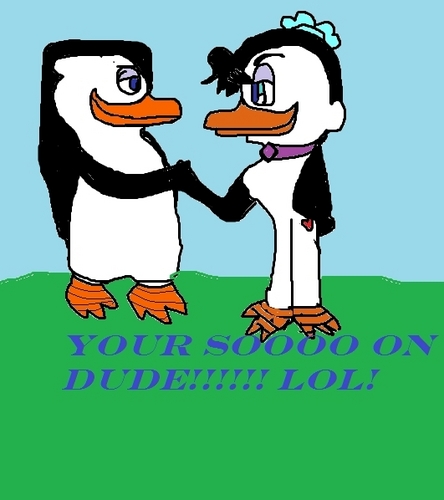 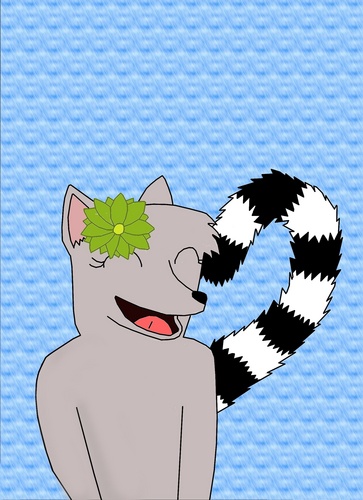 3
Juliette got Bluepenguinized!
added by Bluepenguin
Source: Me and Juliette's foto's that I used to draw her! xD 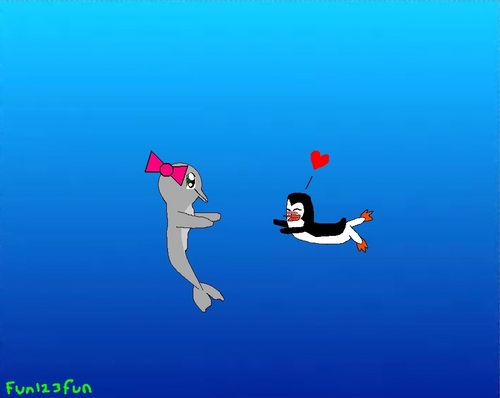 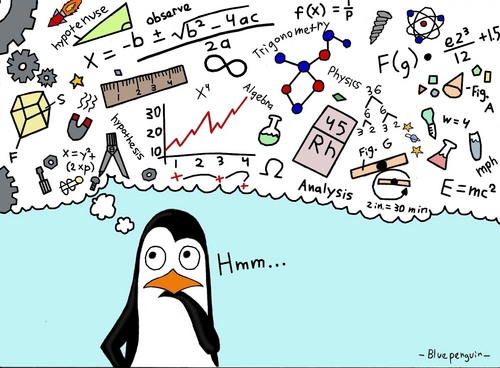 5
A Scientist's Mind
added by Bluepenguin
Source: Me!!! 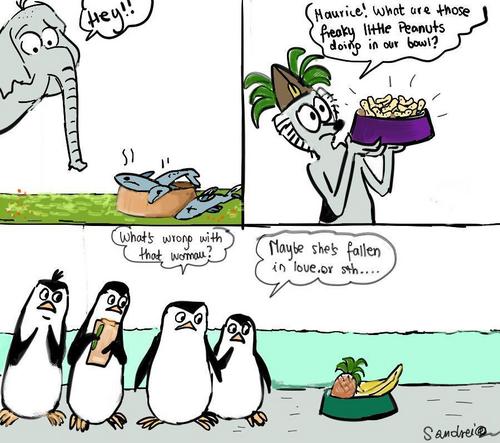 6
Where's Our Food?!?
added by Sandrei 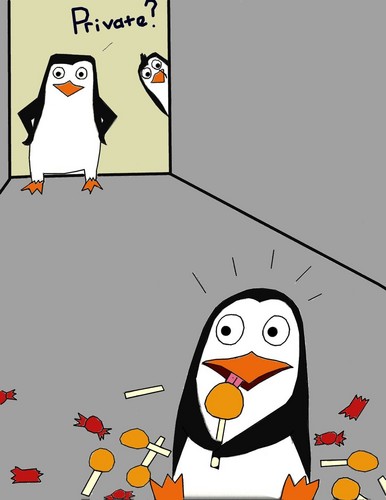 4
Private's Secret stash is compromised!
added by Bluepenguin
Source: Me! (and GIMP) :P 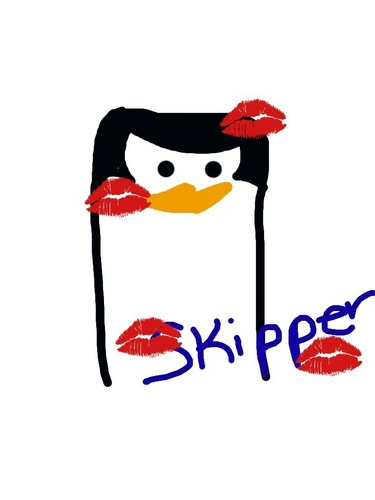 2
Skipper <3
added by Icicle1penguin
Source: Me and mah iPad XD 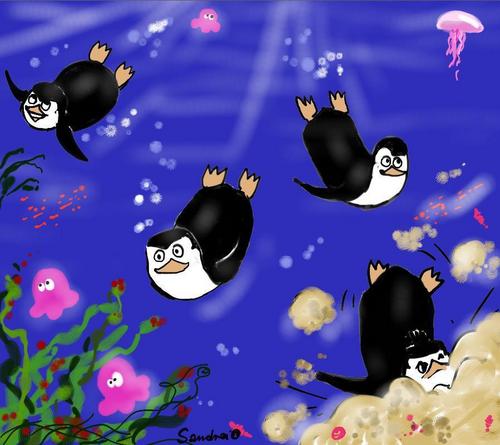 2
Penguins in the water
added by Sandrei 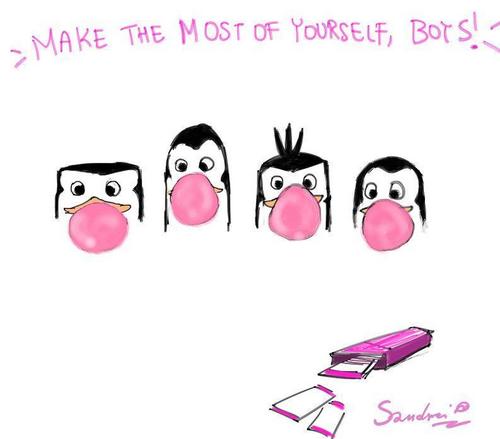 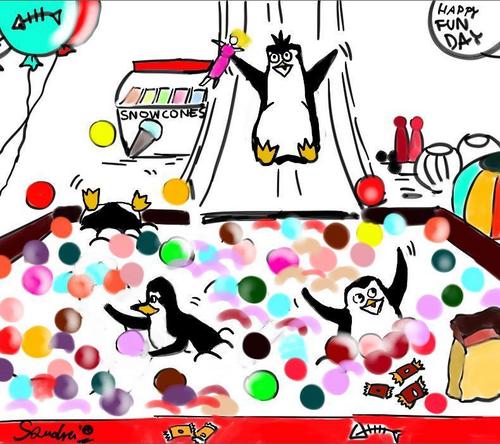 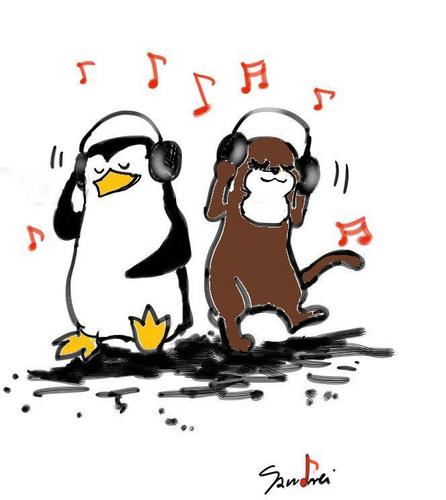 4
Feel the muziek
added by Sandrei 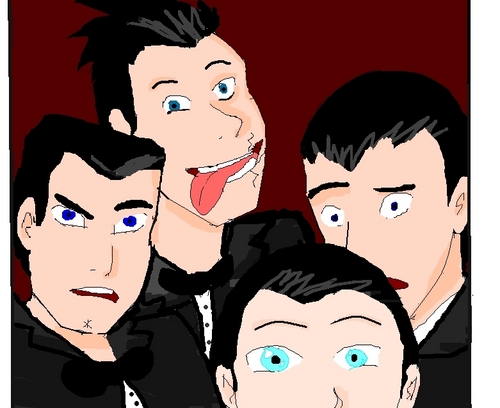